Bandai Namco announced as part of the 20th Anniversary of the 'Tekken' franchise, there is a 'Tekken 7' in development.

In what may be its most premiere announced title to date, the Unreal Engine 4 will power the new fighter, and though the publisher is being coy, preferring to share more information at the San Diego Comic-Con, there is little doubt that 'Tekken 7' will be coming to the PS4 and Xbox One. In fact, the PC along with several other platforms may even be part of the mix.

From Katsuhiro Harada, TEKKEN series Executive Producer/Game Director at BANDAI NAMCO, "The power and flexibility means that we can focus our efforts on making TEKKEN 7 the best possible game without worrying about spending time creating a stand-alone graphic engine. With Unreal Engine 4, we could rapidly achieve visual quality expected on next-gen platform and go beyond it. Not only is Unreal Engine 4 powerful and easy to use, but it allows us to immediately bring TEKKEN 7 to any platform we desire."

From Taka Kawasaki, Studio Head at Epic Games Japan, "The Tekken franchise is beloved and we couldn't be more excited to be working with the talented team at BANDAI NAMCO. This marriage is perfect - the most powerful engine in gaming along with one of the most enduring brands in fighting games. We have no doubt that these forces coming together will yield fantastic results." 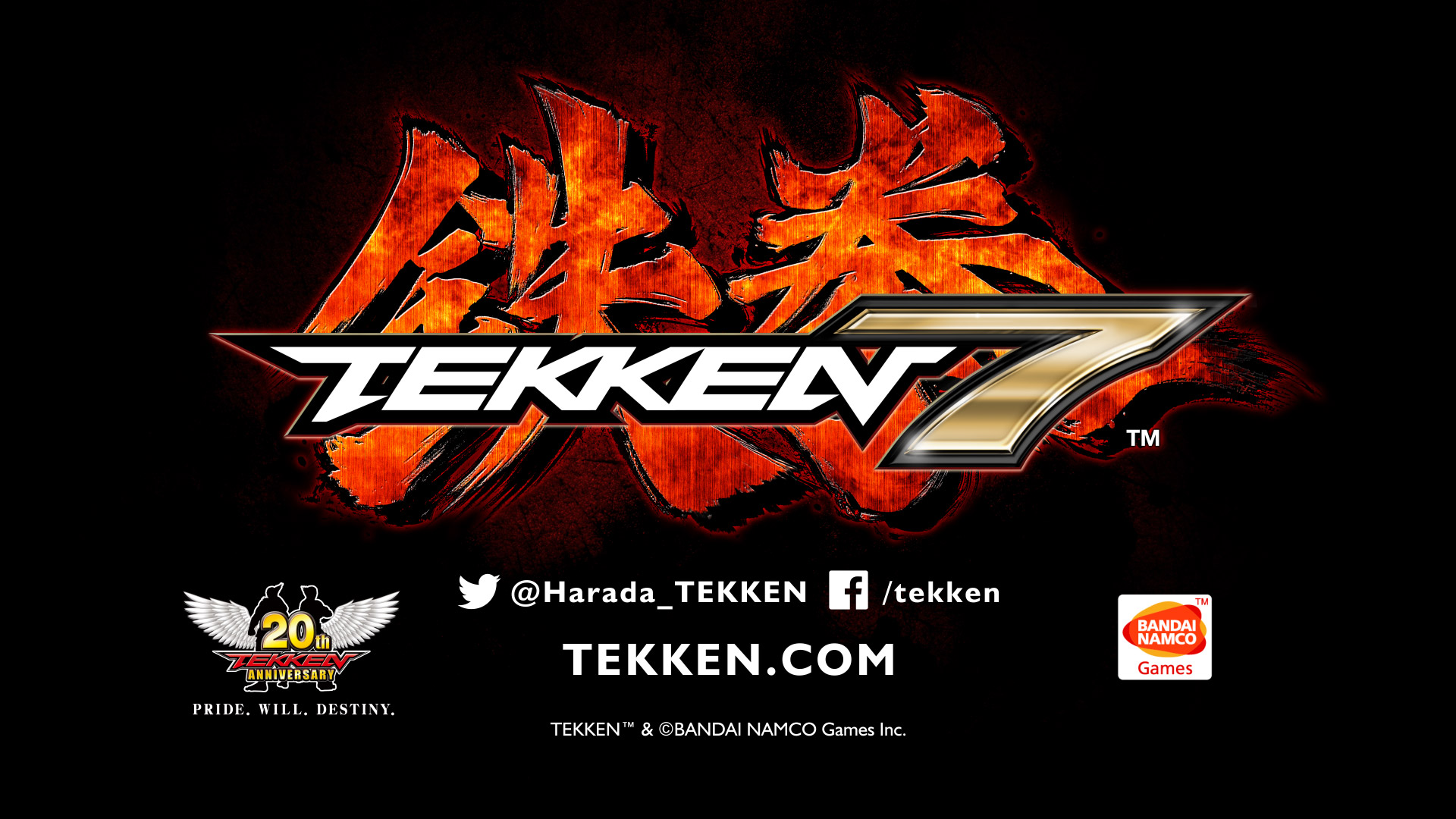