The Game Itself
4 Stars
The Video: Sizing Up the Picture
4 Stars
The Audio: Rating the Sound
4.5 Stars
Replay Factor
3 Stars
Bottom Line
Recommended

Rise of the Tomb Raider

'Rise of the Tomb Raider' is the second entry in Square’s rebooted franchise, following 'Tomb Raider' in 2013. The first game was released on the seventh generation, but was naturally given a Definitive Edition for Xbox One and PS4. Developed by Crystal Dynamics, 'Rise' is the subject of a long exclusivity deal with Microsoft, keeping it out of the hands of PlayStation and PC players until well into 2016.

Lara Croft survived 'Tomb Raider' by the skin of her teeth, and by the time this game starts, she has grown up considerably. Being little more than a doctoral student in the last adventure, she now works mostly solo, scouring the ends of the earth for graves to plunder. Of particular interest is her late father’s research. He spent his life looking for the Divine Source, an Orthodox Christian artifact carried by an enigmatic prophet during the waning days of the Byzantine Empire. Croft was so infatuated with the artifact that he gave up his reputation, his relationship with his only child, and eventually his life, with precious little to show for it. 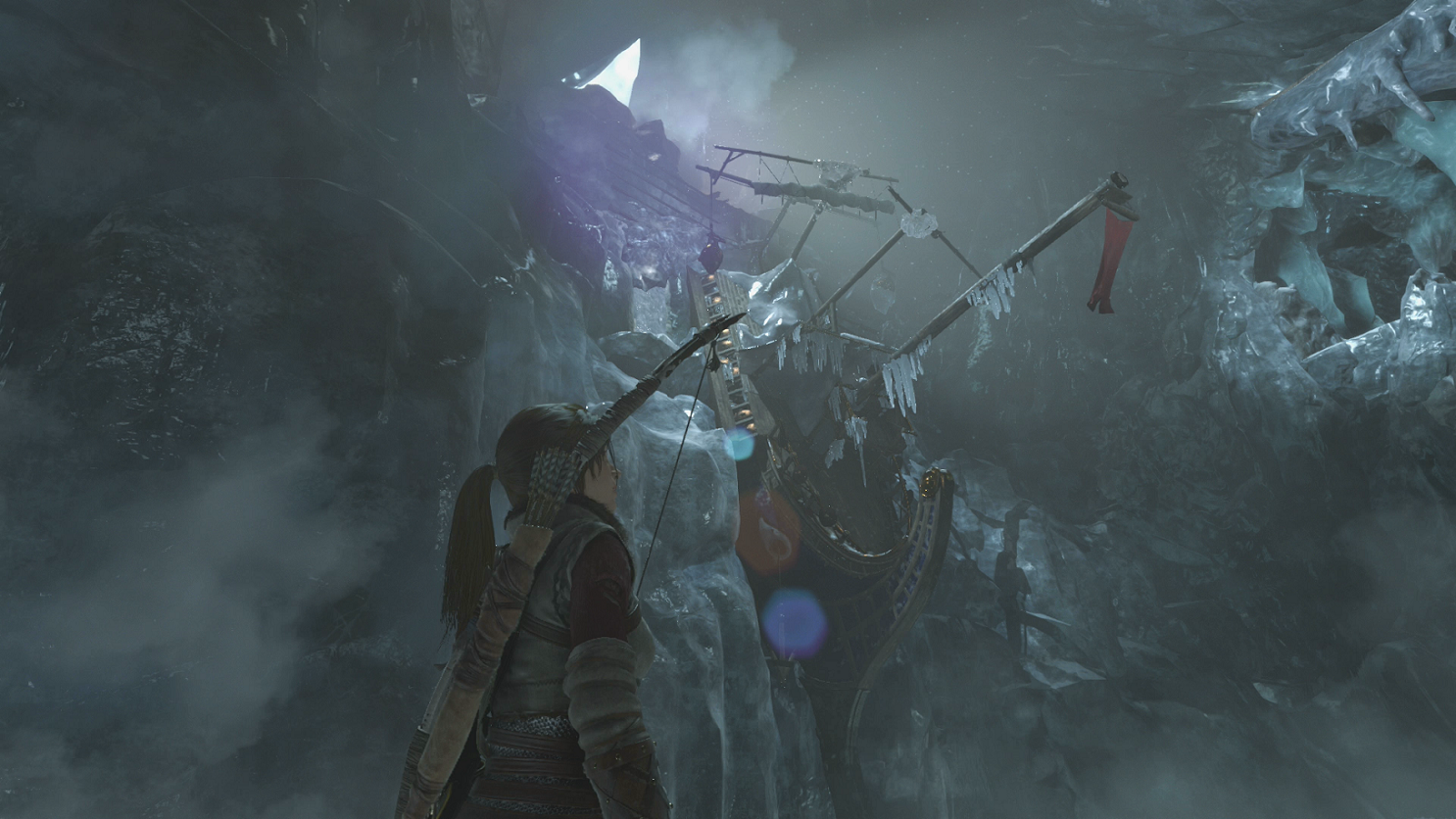 Some of the storyline is old hat, like the Indiana Jones analogies. The Divine Source is some kind of Holy Grail, Lara is Indy, and the Trinity mercenary cultists chasing her are the Nazis, albeit with a more modern Illuminati aspect. Despite the worn premise, there are aspects of the narrative that are more entertaining. This includes the flashbacks that shed more light on her relationship with Lord Croft, who’s really kind of a deadbeat. Lara herself is a big draw, as she is fast becoming one of the most believable and sympathetic protagonists in recent memory. Her characterization is tempered with an obsessive interest in immortality and it begins to chip away at her friendships - not unlike her father’s story. The supporting characters are stronger than we saw in 'Tomb Raider', particularly the main villain, Konstantin, and Lara’s mysterious ally Jacob. Konstantin is a brute but not a throwaway psychopath like Mathias, and his zeal makes him more interesting.

The story has its ups and downs, but the gameplay delivers. Packed in between the bombastic set pieces are squads of enemies that can be dispatched quietly or with brute force. Their AI is not amazing, but they occasionally surprised me with unorthodox tactics. Stealth is less buggy and more fast-paced, as Lara can move quickly around the environments while remaining unseen. Bodies cannot be hidden, but they can be booby-trapped or used as a distraction. Lara has a few new tricks up her sleeve, like an expanded crafting and upgrade system. I wish the devs had gone a bit further with this, particularly with regards to craftable traps and such to aid with stealth, but the system on the whole is a step up.

The platforming elements have also been expanded. The terrain is more dangerous, with nasty traps and pitfalls spicing up the corridors, underground lakes, and many rock climbing segments. The side tombs combine platforming with environmental puzzles, some of which can be challenging. One problem is that much of the game has a kind of on-rails feel, particularly during the cinematics. During these, such as a slide down a snowy mountain, most trouble is avoided with a quick time event and require little real interaction from the player. They look nice, but are meant to be more pretty than engaging in a distinctly 'Call of Duty' kind of way. Exceptions to this are the occasional boss fights, like a bear or pack of wolves. These enemies are much more challenging than most of the human opponents and require substantial investments of equipment to overcome. 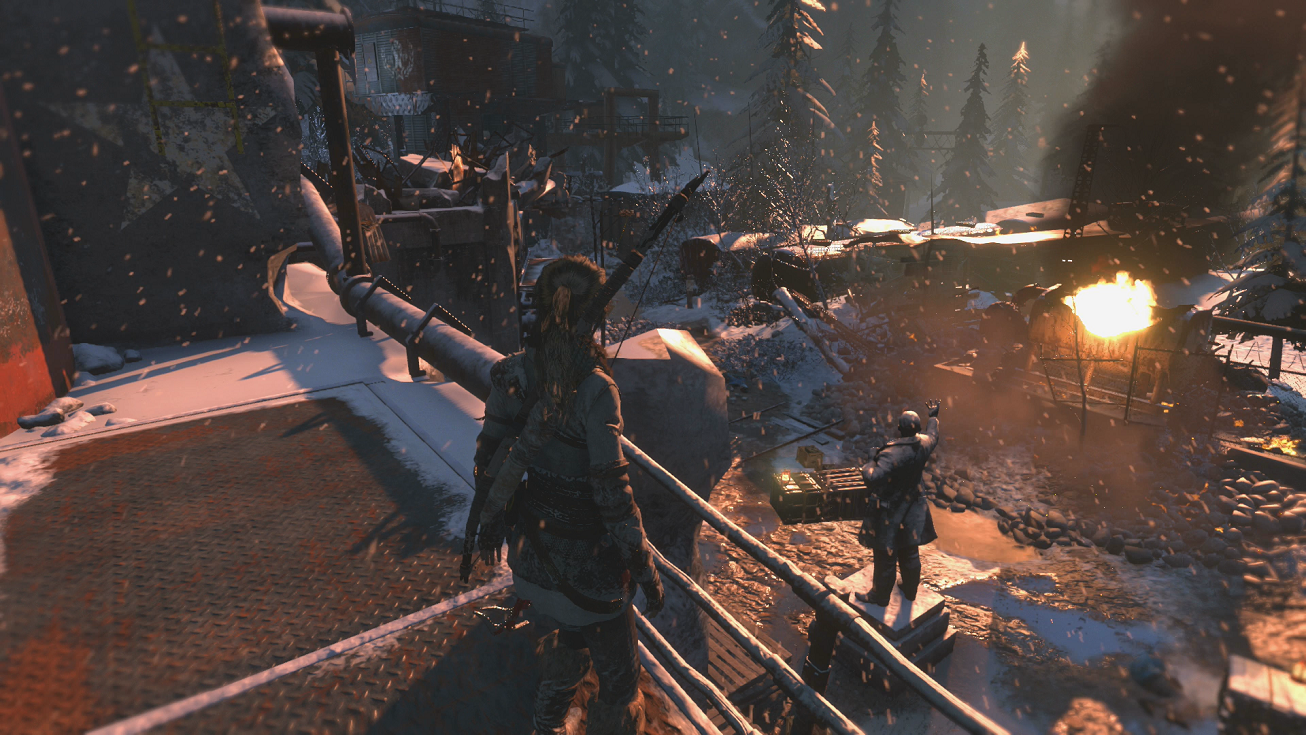 The only system that hasn’t been significantly touched up is the gunplay. There are a few more guns, and these guns have a few more attachments, but aiming and shooting can be a chore. The reticle moves slowly, even when the settings have been notched up. Lara has a habit of twitching around when not aiming, throwing her out of cover or into the path of incoming grenades. It can be frustrating but not terrible. Between shooting and stealth, stealth comes out the victor, both in terms of fun and in implementation. 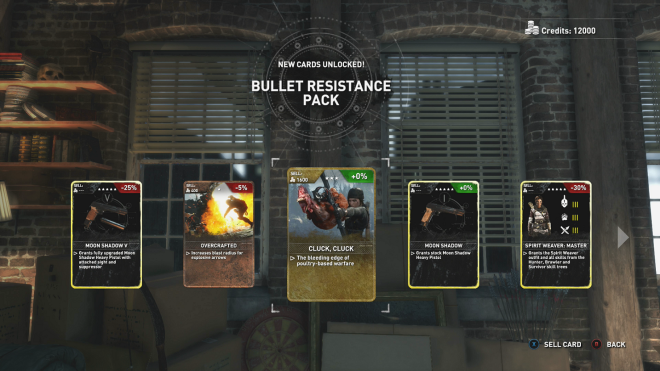 'Rise of the Tomb Raider' uses the Foundation Engine, which is not new but also not to be underestimated. It has been upgraded for this generation to include TressFX, a powerful hair simulator, and Mova, a paint-based mocap format that allows for extremely detailed facial and character animations. The humans look great, but not all of the surfaces and materials made the leap. Stone and wood in particular are lacking. The target framerate is 30 and this is mostly achieved, but still stutters during chase scenes. Other high points include the lighting and snow effects, important for a game that is set in one of the most unforgivably cold places on Earth. 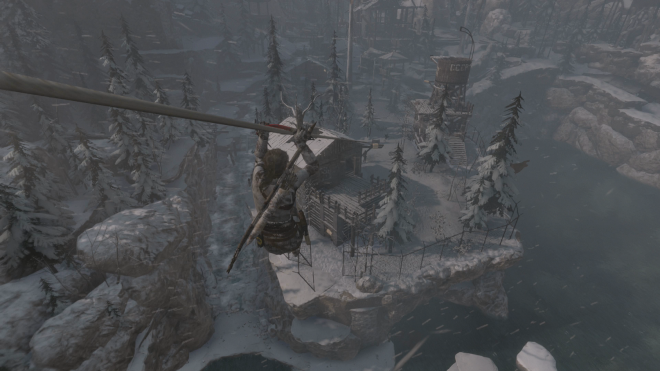 Camilla Luddington gives another stellar performance as Lara, adeptly capturing the character’s initial resentment and gradual forgiveness of her father. Other characters are also good, particularly the rank-and-file Trinity soldiers. The music and sound effects are highly dynamic, changing quickly along with Lara’s circumstances, hardly missing a beat.

There are lots of things to do in the Siberian wilderness, like collect relics, hunt animals, and seek out the optional tombs. These were a point of criticism from the last game and Crystal Dynamics has improved their mechanics, although they’re still rather small and sparse. Each one promises a substantial reward for completion and requires a handful of puzzles to be solved before it will be granted.

'Rise of the Tomb Raider' dropped the wishy-washy multiplayer of its predecessor and is a single-player only game. In its place a stout replay mode has been added, an arcade-like system where individual levels or maps can be experienced with modifiers. Some of the modifiers make the game harder, others make it easier, and some are just goofy, like turning all arrows into projectile chickens. Modifiers, equipment, and skills for the replay mode are earned by opening card packs, which serve as microtransactions. The replay system has some appeal but because the campaign is relatively short at 12 hours or so, the levels can get repetitive quickly. 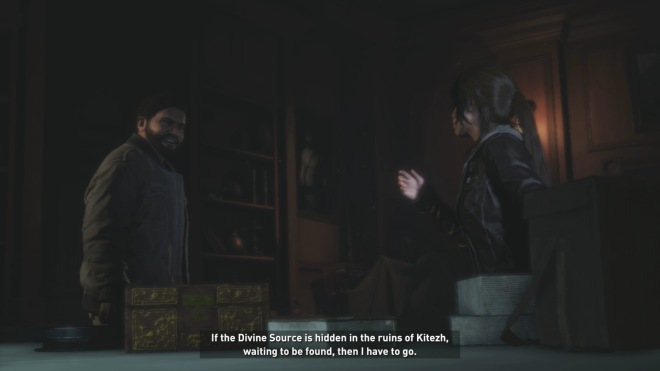 'Rise of the Tomb Raider' is a slightly larger, slightly better version of the last game. The devs have played it safe in terms of adding new mechanics and content, opting for what has worked in the past. It still works, of that there is no doubt - 'Rise of the Tomb Raider' is a great game and should be played by any action fan. It could have been more, but is far better than most games of its ilk.