The complete NBA 2K15 experience found on PlayStation 4 and Xbox One consoles (available on October 7 in North America and October 10 internationally) will also appear – fully realized - on the PC platform. Gamers will be able to experience the full breadth of new modes and features found on PlayStation 4 and Xbox One, with even more graphical fidelity. 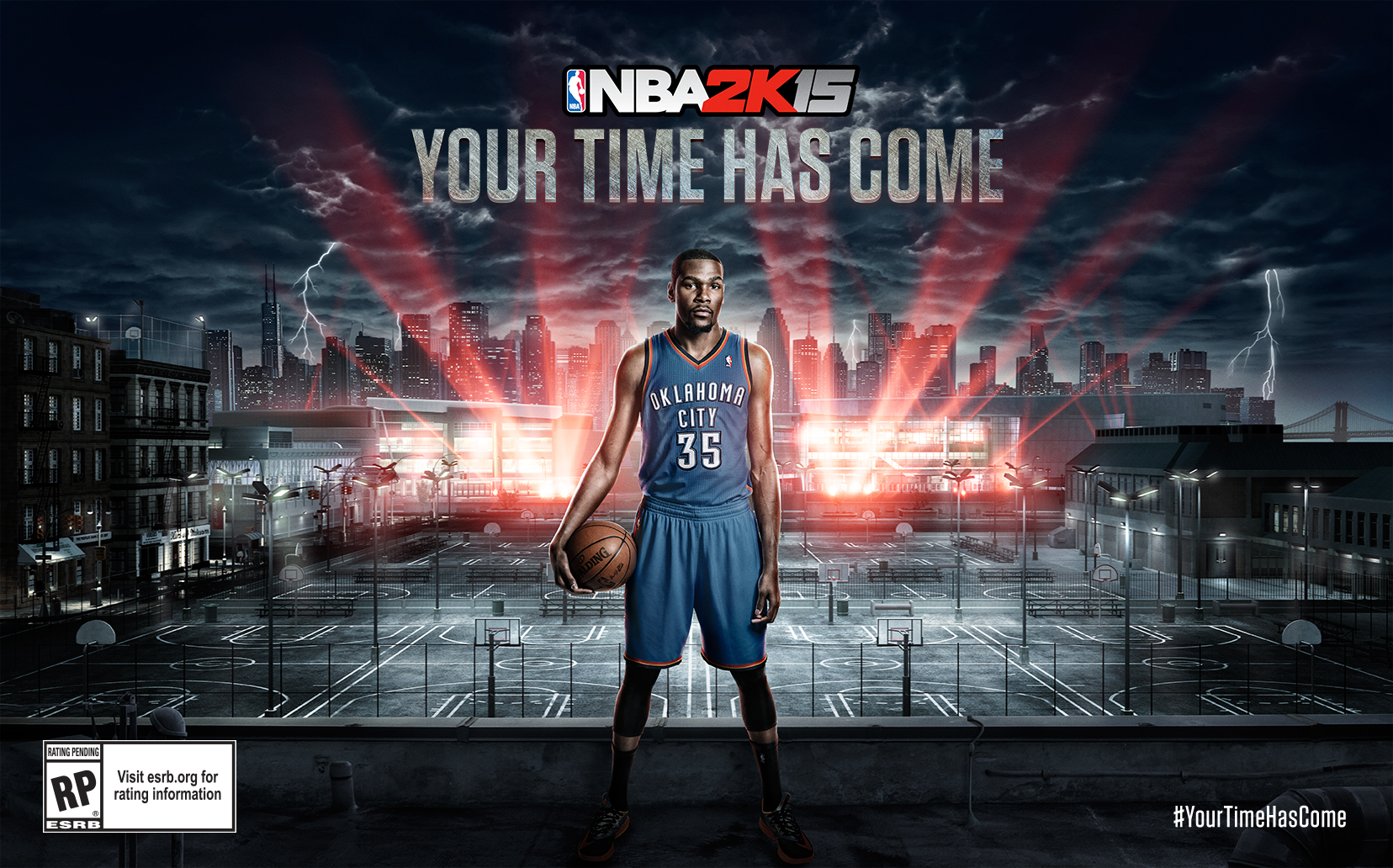