Harmonix Music Systems is a game studio full of musicians and has been since their first title, 'Frequency', was released for the PlayStation 2 in 2001. They contributed, arguably more than anyone else, to the rhythm game craze that surged on for years well after the late-90s 'Dance Dance Revolution' (among other games) had seemed like just a genre title. They invented the 'Guitar Hero', 'Rock Band', and 'Dance Central' franchises and managed to survive the 2010 rhythm game implosion, when their chief competitor folded up all of the various 'Hero' imprints. It has been over two years since the last 'Rock Band' but Harmonix has been hard at work on other projects.

Disney’s 'Fantasia' franchise began in 1940 with the first film, an animated roadshow feature full of orchestral music. It was only their third animated feature (after 'Snow White' and 'Pinocchio') and the first movie ever to use stereo sound. The series has slowly expanded through the decades, including an animated sequel, a theme park ride, a few early video games, and even a live-action Nicolas Cage vehicle based on a single segment of the original movie (itself based on a much older German poem). This segment, called 'The Sorcerer’s Apprentice', is also the basis of Harmonix’s 'Fantasia: Music Evolved'.

'Fantasia: Music Evolved' is a rhythm game that uses the Kinect sensor to make a controller out of the human body. There is no instrument peripheral, and no need for a controller after the initial setup and calibration. The game’s campaign is a series of songs framed by a loose narrative. During the songs, the player "conducts" the music with a series of hand movements that follow small, frenetic dots and circles on the screen. The most basic moves are sweeps and "punches" that match the tempo of the music, and as the game goes on, the moves become quicker and more complicated. There are several minigames that are played in between and even during songs, such as remixing on the fly, creating short compositions that are played in the background, and finding collectibles with visual cues on the map. 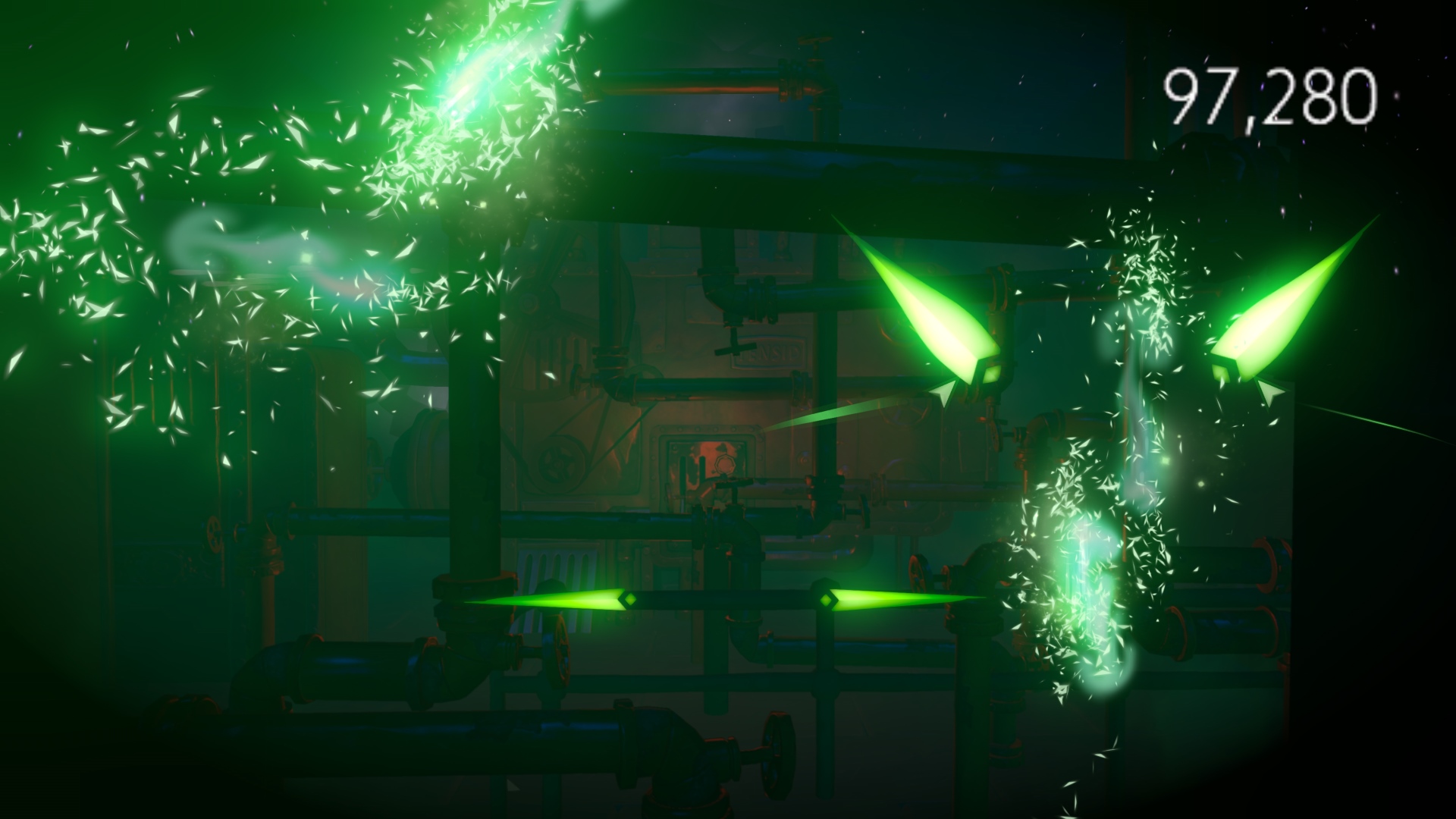 There are two modes of play in 'Fantasia'. One is the single-player campaign, and the other is a local co-op two-player. During co-op, a party mode can be enabled wherein all songs are unlocked, but any objective progress is paused. It’s not quite the party game that 'Rock Band 3' was, what with its seven-piece arrangements, but it works out because 'Fantasia' is far more exhausting. Whereas I used to play 'Rock Band' for hours on end with nary a pause, 'Fantasia' is a more demanding experience. While it can be played sitting down (and even has a special setting for it), the Kinect sensor seems to be more accurate when the player is standing. That, combined with all of the arm waving, jumping around, and other shenanigans going on, will inevitably tucker out all but the most conditioned (or young) participants. That is not a bad thing, as in a party environment, players can tag out every few songs to rest and watch their friends frolic around the living room. 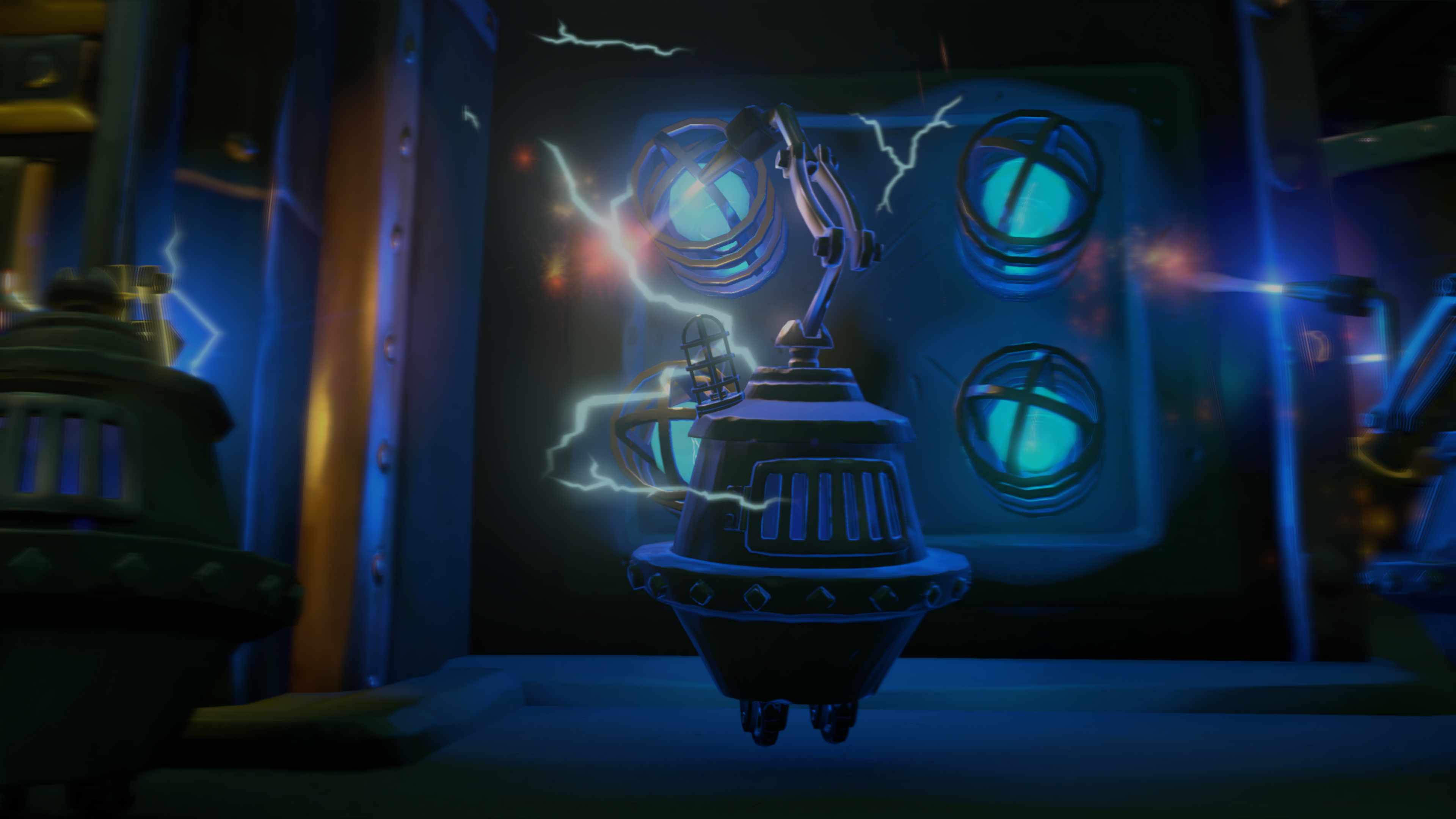 Much like the first time I loaded up 'Rock Band' and strummed out killer riffs on my make-believe guitar, playing 'Fantasia' brought a genuine smile to my face. It is one of those rare, bright, fun-for-fun’s-sake titles that can bring out the inner child in even the most jaded, hardcore gamer. It is a slow starter with a rather long tutorial, but after an hour or so of lessons, I was wildly cavorting around the room, alternately entertaining my roommates, terrifying the pets, and knocking things over with reckless abandon. Note that this is not 'Dance Central' and that over-the-top dance moves are not required, but in my opinion makes it a more enjoyable experience. 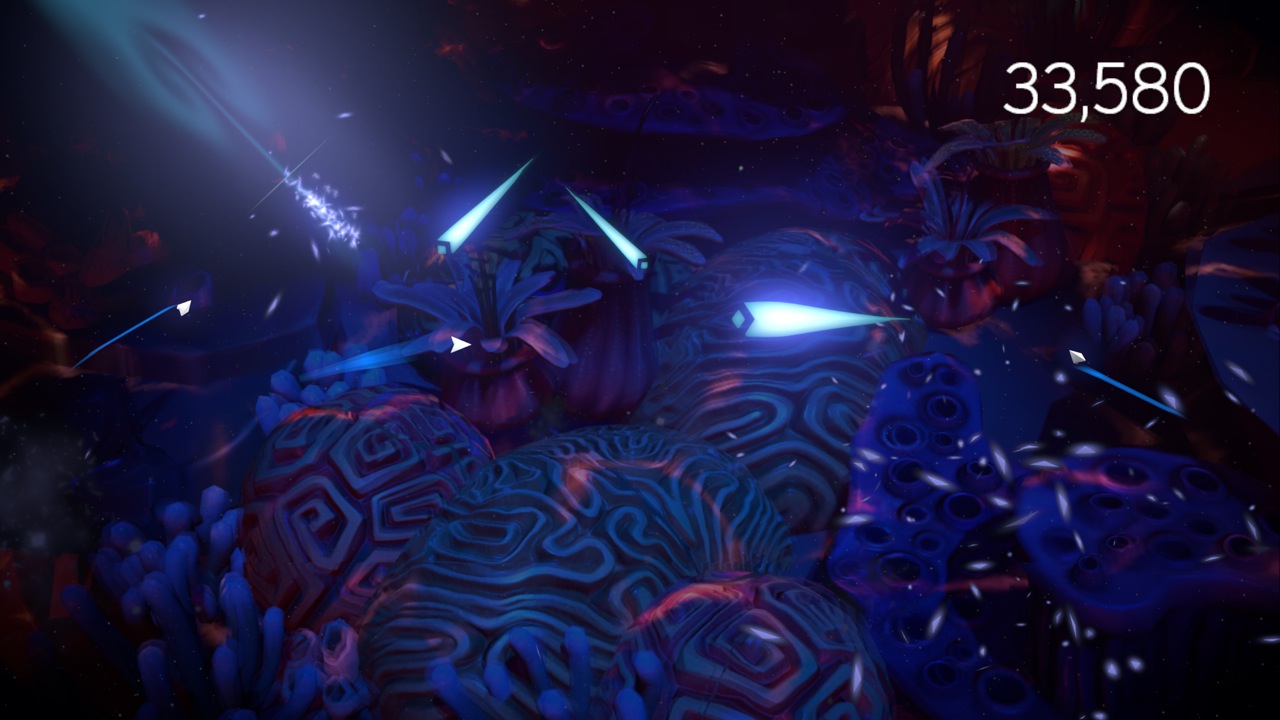 On the topic of the game’s partnership with the Kinect, it is, on the whole, quite good. Especially during the songs themselves, I found that the sensor was accurate, only occasionally failing to register my masterful conducting. Outside of songs it becomes harder to handle, especially in the panoramic realm maps. During these I experienced a lot of wobbling and inaccurate selections. With some practice it becomes easier, but perhaps the cursor is a bit too sensitive outside of songs. 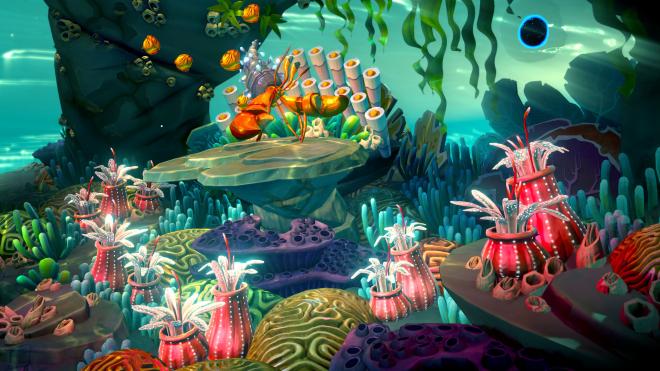 The visuals of 'Fantasia' are not outstanding. There are some pretty effects in the menu and realm maps, and while the pyrotechnics displays during the songs are colorful and bombastic, the geometry and textures are not up to snuff. This is not next-gen by any means. Many colors are washed out and the blacks are shallow and blocky. I have not played the 360 version, but I have a feeling they look pretty similar. 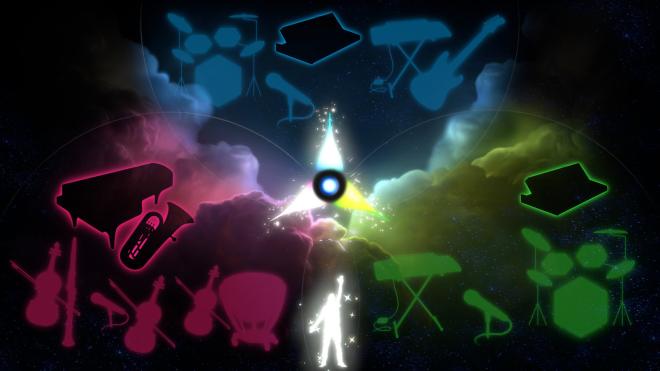 'Fantasia' has a great soundtrack with a wide range. From its source material it has carried on the tradition of classical music, such as the work of Mozart, Vivaldi, and Tchaikovsky. To appeal to a younger crowd it also includes contemporary pop and dance like Nicki Minaj and Lady Gaga. It has older rock, alt rock, new wave, and a bunch of other styles from the last few decades.

Each song has its original recording and at least two mixes that can be unlocked. The mixes can differ radically for each song, and different selections can be made throughout the song. Between the mixing, selectable instrumentation, and even player-made compositions mid-song, each playthrough is different and the music becomes very eclectic. Some of the mix effects are so dramatic that it fundamentally alters the base song.

In between songs, I was able to explore small, vibrant maps. The Kinect cursor generates sound as it moves through the environment, letting me make my own music even in what would normally be just a simple menu. Some of them are very beautiful, and I spent a long time in one particular mushroom patch, happily waving my arm around and experimenting with the different percussion, string, and horn sounds. Moving the Kinect cursor (called the Muse) over each little mushroom generates a distinct sound, and the sounds could be strung together as I wished to make my own background music for that particular realm. It’s a completely optional experience that adds a personal touch, and 'Fantasia' is full of them.

There is a light and relatively short campaign that can be finished in three or four hours, and after that I was on my own to explore the realms. There are many songs, mixes, compositions, and other little collectibles to be found. At just thirty-three songs the soundtrack is a bit short, but the mixes and minigames help to extend its lifespan. The local multiplayer mode is a blast and implemented very well, with differently colored cues for each player to hit. It is also very accessible - there is no awkward menu to navigate when you wish to bring a second player in; the Kinect just figures it out as you go. 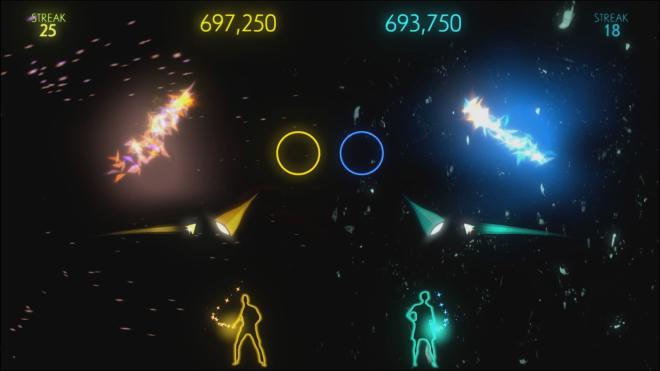 'Fantasia' is a joy to play from start to finish. It has smart, addictive Kinect features, a great (if limited) soundtrack, and uses its source material wisely. It has a few things holding it back, like its weak visuals, frequent load times, and choppy menu navigation. Even taking those into account, this is easily one of the best Kinect-based games to date and is more than worth a long look.