The Game Itself
3.5 Stars
The Video: Sizing Up the Picture
2 Stars
The Audio: Rating the Sound
4 Stars
Replay Factor
3 Stars
Bottom Line
Worth a Look

'Slender: The Arrival' is a continuation of the incredibly viral 'Slender: The Eight Pages', a 2012 PC title. Both games are horror and feature Slender Man, an urban legend created out of whole cloth on the internet several years ago. 'The Arrival' has been released on the Xbox 360 &PS3, after being available on PC for over a year.

Unlike contemporary horror titles, 'Slender' has no need of the "survival" or "action" qualifiers. It is pure and unadulterated fear. Indeed, besides basic first-person movement, a sprint button, and a flashlight, there are hardly any controls at all. There is no inventory and certainly no weapons of any kind. There is no defense against the Slender Man – when he comes near, you run and hope for the best. 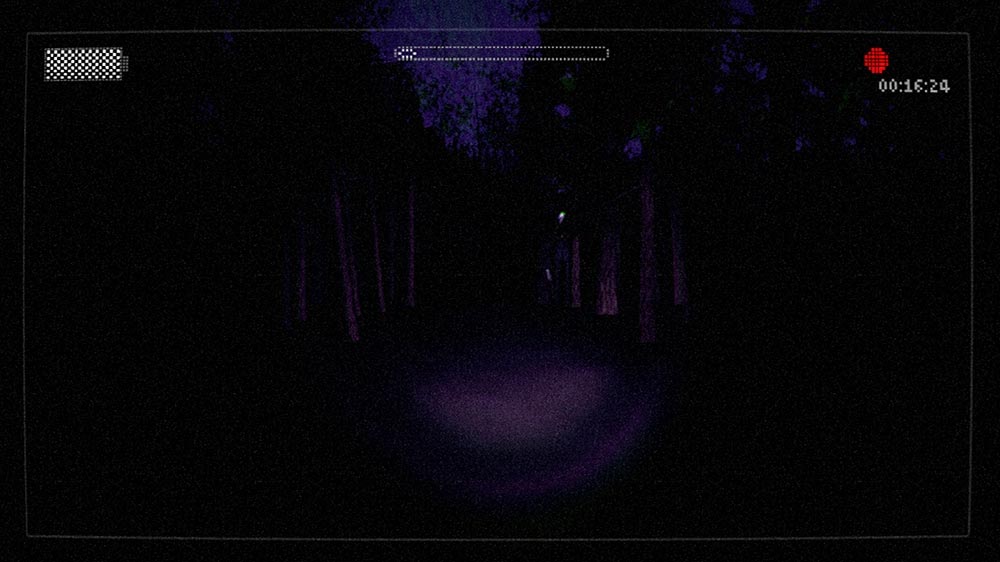 For those unfamiliar with the mythos, Slender Man was created on the Something Awful forums in 2009. The forum hosted a contest for photo editors: find old pictures and make something creepy out of them. Eric Knudsen unequivocally won the contest (in my opinion, anyways) when he came up with a tall, shadowy, faceless creature that hypnotized and haunted children. Slender Man quickly inspired a plethora of creepypasta (scary urban myths posted on the internet), short films, video games, and tragically, real life stabbings. One of the best creations to feature the creature was 'Slender: The Eight Pages', a very short and very scary PC game that mostly consisted of one level. The character is dropped into the middle of a dark forest with only a flashlight and the goal of collecting eight pieces of paper scattered about the woods. As the pages are collected, the menacing Slender Man randomly appears in the area, his appearance heralded by spooky noises and camera shakes. Watch him for too long, or get too close to him, and it's game over. 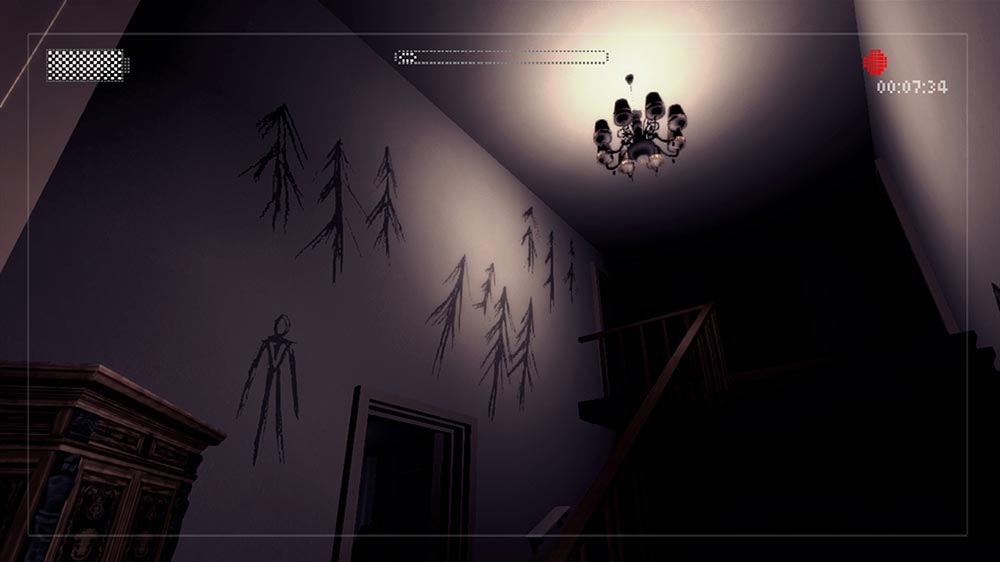 'The Arrival' is less of a sequel to 'The Eight Pages' than it is an enhanced remake. While there is more than one level, and a kind of loose framing narrative that offers some vague backstory on Slender and other characters, each level is very similar to the rest. One of the levels is an expanded version of 'The Eight Pages', and another is an exact replica of it. The only story to be had is in the letters, newspaper clippings, and sketches that serve as collectibles. These items give a few tidbits of information on the local area and its inhabitants. 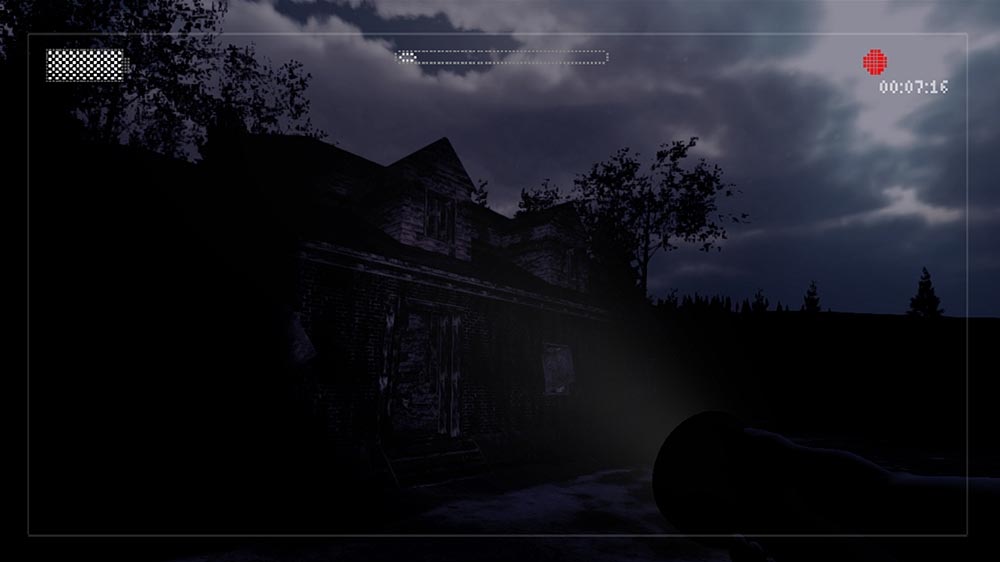 Despite the brevity of the levels (with a bit of practice, they can usually be completed in less than five minutes each, and there is an achievement for completing the entire game in less than 45 minutes), the soul of Slender remains intact. This is terrifying. Slender is scary, the woods are scary, the dark, cramped cellars are scary. The atmosphere and suspense are so finely crafted that I was scared from the very beginning, even before any mean creatures showed up, even in the daytime. I am not ashamed. This is fear alongside the likes of 'Amnesia: The Dark Descent', which is high praise indeed. Unlike that game, however, there is little diversity in 'The Arrival.' A few game overs to Slender seriously diminished his power over me, but the moments before those game overs had my heart racing. One level seemed so hopeless that I decided to sacrifice myself to Slender for a feeling of empowerment and a quick restart, but even that process was difficult because the closer I got to him, the more I wanted to run. To add insult upon injury, during the most frightening moments, the pause button will not work. 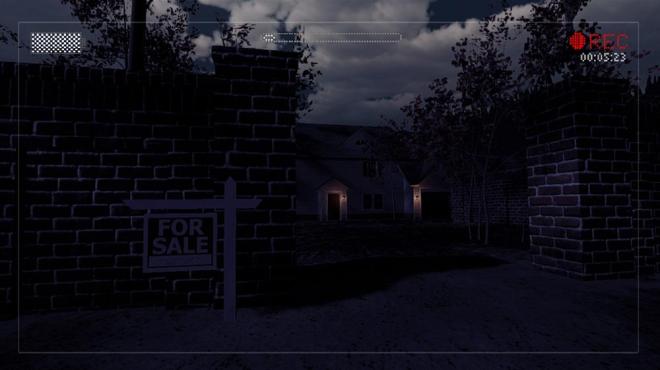 'The Arrival' is a small indie game created without a huge budget, and it looks the part. It hasn’t been given much of a facelift on the 360, and has a similar appearance to PC games from circa 2006. Colors are washed out, textures are bland, and the resolution is low. It’s just not a good-looking game, but is able to effectively scare nonetheless. 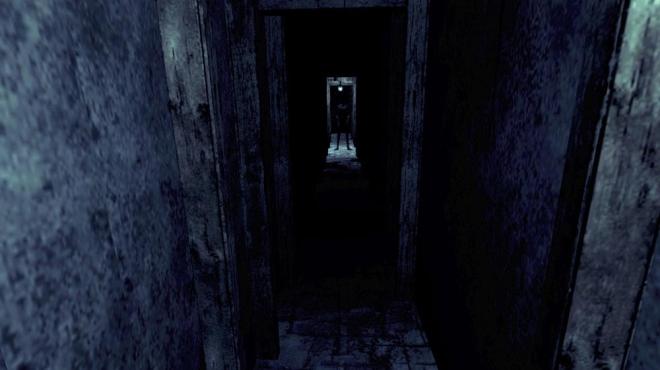 This game demonstrates that audio is much more important for generating dread than video. Most of the environments are pitch black, and the player character has only a weak flashlight for navigation. While wandering around the maps, the sound effects are relentless – footsteps, crunching noises, and taps do an effective job of disorienting and scaring the player, even when no enemies are around. The game was quite happy to let me scare myself. The scratchy distortion that plays whenever Slender is near is genius. It’s not overbearing or melodramatic, just creepy. For further creepiness, the music often resembles a heartbeat.

As previously mentioned, most of the levels are very short. The game encourages you to speed run through levels via achievements, and there are unlockable difficulty levels. The hardest is Hardcore, where your flashlight has a finite amount of battery power, and your stamina can permanently be reduced (like the original game). Despite these incentives, the game’s power erodes with each playthrough because the scares don’t ever really change. The maps are also relatively small so learning them is easy, making it easier to avoid bad guys. There are a few unlockable levels that are more of the same, although "Homestead" is quite creepy. 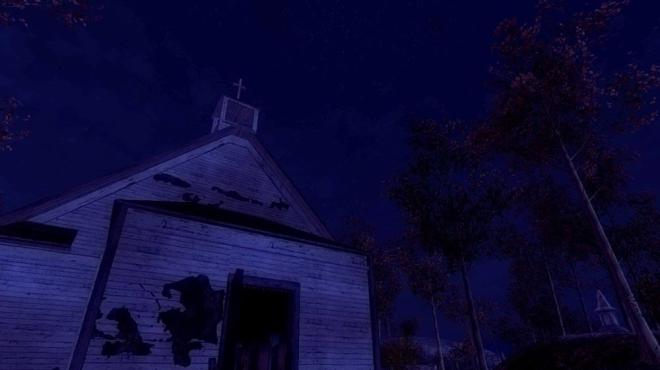 'Slender' has some issues, such as its incredibly short length and dated visuals, but there are few console games that can be this scary. Thankfully, its price point on the 360 is low, so this one is worth a try if you’re into horror games, want to kill a few hours, and need to scratch that Slender Man itch.