The Game Itself
0.5 Stars
The Video: Sizing Up the Picture
2 Stars
The Audio: Rating the Sound
0.5 Stars
Replay Factor
0 Stars
Bottom Line
Skip It

The first 'Haunted House' was released in 1982 for the Atari 2600, and featured a pair of disembodied eyes that searched a mansion for an artifact. It was notable for being probably one of the earliest example of survival horror, and Atari has gone back to the well a few times in efforts to revive the franchise. It was remade in 2010 to negative reviews, has been added to a few compilation packs, and now we have 'Haunted House: Cryptic Graves', the first full sequel in the series.

'Cryptic Graves' begins outside of a mansion, where one paranormal investigator is briefing another on the house and its pedigree. Its owner has recently passed away and mysteriously, the game’s player character has been declared his heir and will receive the estate in its entirety if she can stay inside for just one night. The modern pseudoscience of ghost hunting rears its ugly head in the mansion’s foyer, where all manner of equipment has been set up to record undead activities. The player character then blacks out and wakes up in a different part of the mansion, where she attempts to both survive and piece together the house’s sordid history. 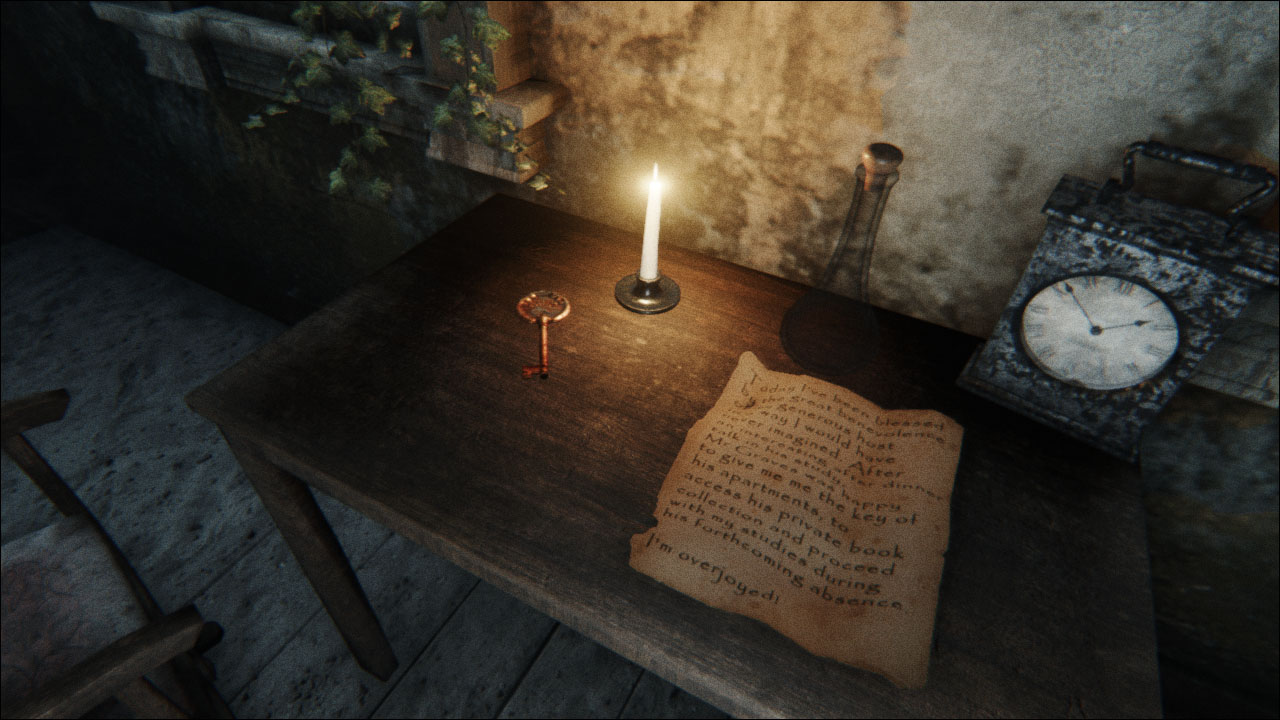 Like any of us on High Def Digest’s gaming staff, I am no stranger to bad video games. Sometimes I write about them, sometimes I’m asked to play them, sometimes I make poor choices when shopping for games. In this case, I volunteered. I have no one but myself to blame. I had seen a few snippets of news for 'Cryptic Graves', the most interesting of which was the announcement that longtime '2000 AD' writer Gordon Rennie was penning the script. I forgot about it until the release date, and I was then promptly buried under last fall’s release schedule. If only I had continued to forget about it. I can now honestly say that 'Cryptic Graves' is among the worst games I have ever played, perhaps the worst.

The problems were evident right from the beginning. After waking up as Alma, the ghost hunter/surprised haunted house heir, I was informed that she has spiritual superpowers. Pressing tab switched to a "veil sight" that let me see things that normal people can’t see. That’s it. It’s the ghost hunter version of a black light. Besides letting me follow glowing footprints around the house to find glowing notes and other glowing things, its other superpower was torching the game’s framerate whenever it was activated. 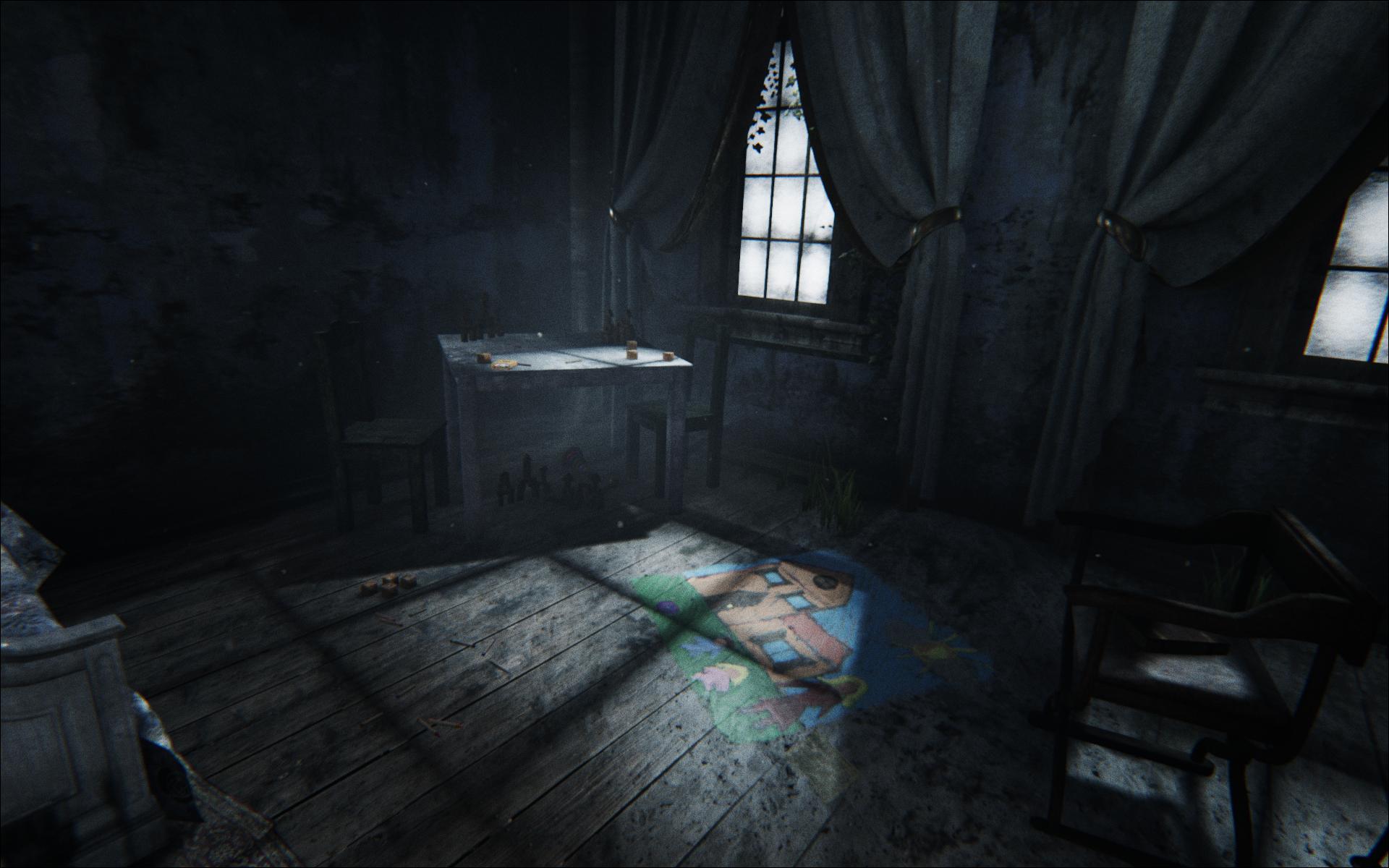 Alma can learn to cast a few alchemical spells and whatnot though a horribly misbehaved menu, but nothing she can do is particularly enlightening. We stumbled around the house together, her and I, she experiencing paranormal events, me steadfastly enduring tropes from pretty much every horror game of the last few years. Many elements reminded me of 'Amnesia' or 'Outlast', but not in a good way. The game died frequently, doors would not open when they were supposed to, some enemies seemed programmed to not let me proceed, and other game-breaking events were commonplace. Now that I think about it, it is a horrifying game in its own way. 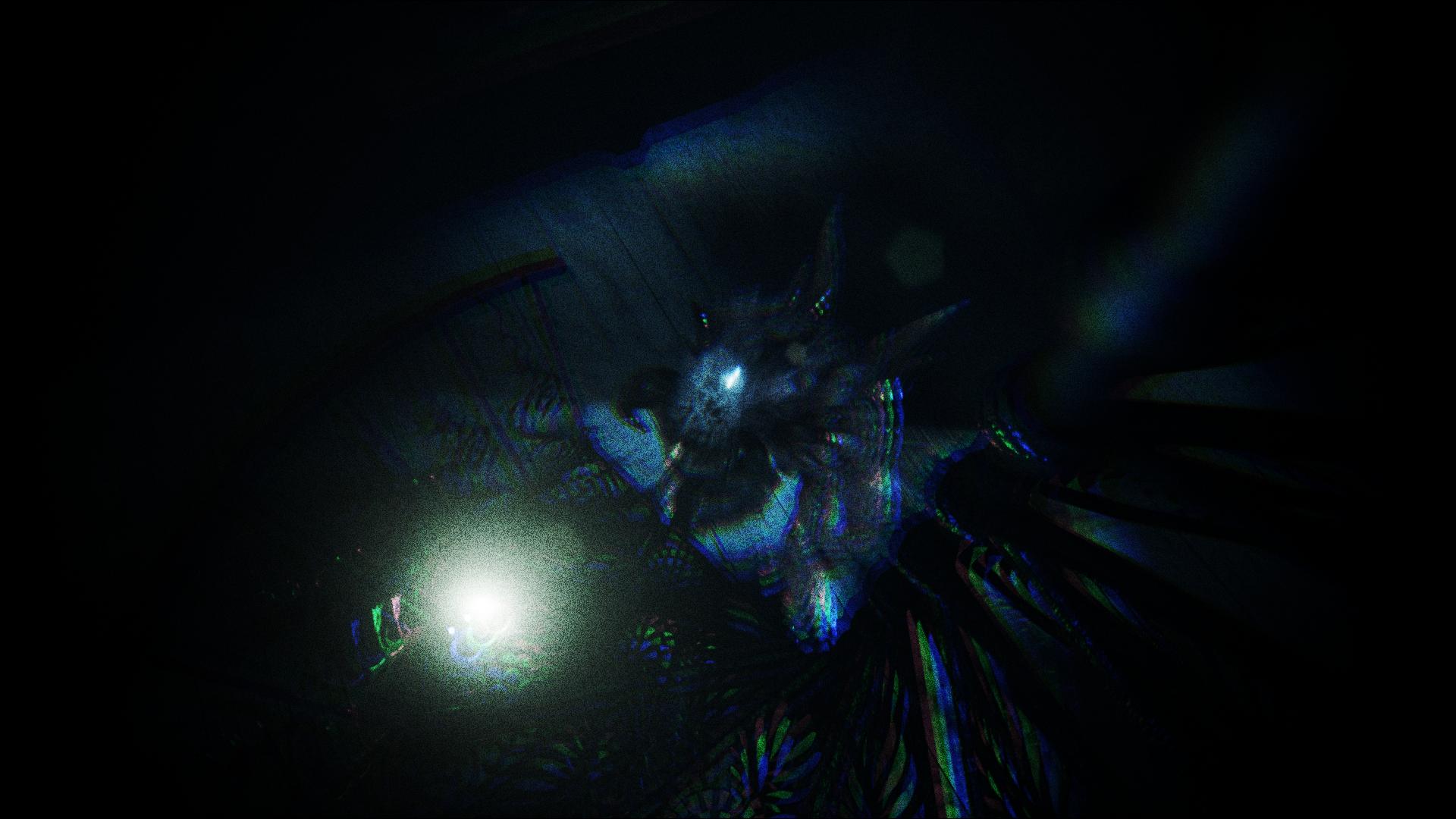 Underneath the horror inflicted upon me, I could begin to see the skeleton of a scary story. Some awful things have happened in this house in the past. There was some experimentation, occult stuff, some kids got hurt, people died. If it sounds familiar, that’s because it’s every haunted house story ever. I was expecting more from Mr. Rennie, but the writing is about as good as every other part of the game. 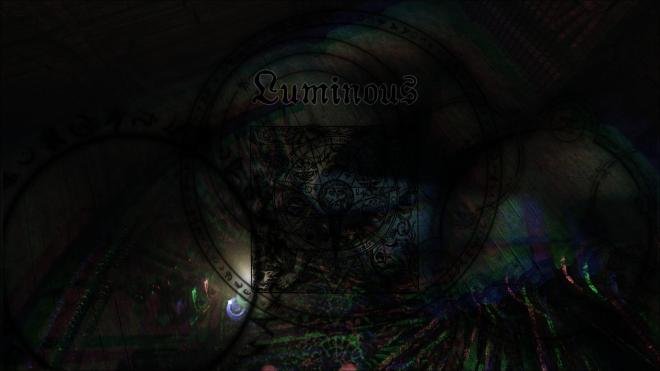 'Cryptic Graves' is not a looker. Despite using the Unreal 4 engine, which is capable of some nice visuals, the visual palette here is rough and undeveloped. Textures like hair and skin lack any kind of sophistication or detail. Environmental surfaces and backgrounds are gritty and faded. As mentioned above, the framerate drops precipitously whenever anything remotely complicated happens, like switching to Alma’s special sight or even spinning the camera around too fast. This can result in a freeze or crash. Be advised that all of this is when the settings are cranked up to "Epic". The other video settings look just like Epic, that is to say not epic at all. However, strangely there are halfway decent particle effects sometimes.

The voice acting is stiff and lifeless, as though the actors have never seen the script before and are just reading to one another in the studio. Much of it seems to have been recorded on equipment that provides for extremely low fidelity. Lip syncing is laughably delayed. The music and sound effects are slightly above amateur.

A replay would imply that you have finished the game once. Further forays are not likely to deliver an improved experience. 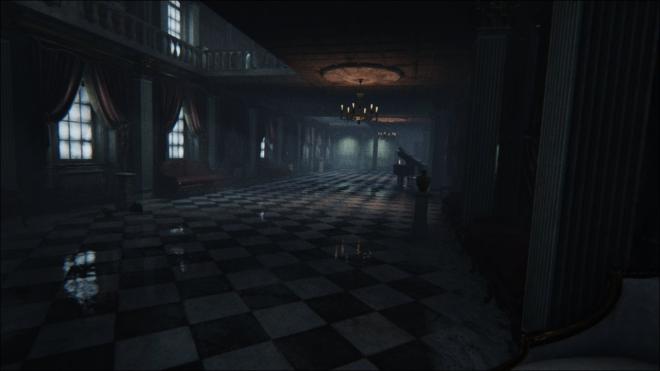 'Cryptic Graves' is not even good enough to qualify as ironically bad, where we could at least get some laughs out of it. It is not scary, not entertaining, and it can barely run for more than a few minutes without something miserable happening to the game client. The better than zero half of a star rating is because it does seem to open when clicked on in the Steam menu, which means is beats out games that don't launch or else erase hard drives. If you have $20 to spend on a video game, I highly recommend you spend it on any other game.