PS Vita
For Fans Only
2.5 stars The Game Itself
2 Stars
The Video: Sizing Up the Picture
5 Stars
The Audio: Rating the Sound
3 Stars
Replay Factor
2.5 Stars
Bottom Line
For Fans Only

Nippon Ichi America manages to consistently bring out a variety of niche games to an audience that is always yearning for more games that go beyond the scope of the standard AAA experience. NIS America's latest offering is the rather oddly named 'htoL#NiQ: The Firefly Diary', which is the company's attempt of capturing the 'indie' feel that smaller developers have been able to convey without the limitations brought on by the need to make profits. 'The Firefly Diary's' style and minimalist storytelling do nail that unique feel, but how does this Vita title stand as a game?

Unfortunately, the answer to that question is "not very well", but I am getting ahead of myself. The star of 'The Firefly Diary' is a little girl named Mion, who awakens in a ruin. Shortly after waking up, she meets Lumen, a glowing fairy-type creature. Lumen is controlled by the player, and Mion will follow Lumen, providing the main form of movement within the game.

Additionally, there is a second creature: Umbra, a firefly that exists within Mion's shadow. By switching to the shadow world, Umbra can manipulate the scenery around Mion to help clear a path to safety in ways that Lumen cannot. However, Umbra can only move within the confines of the shadows itself, so manipulating Lumen's light to distort the shadows becomes an important gameplay element. 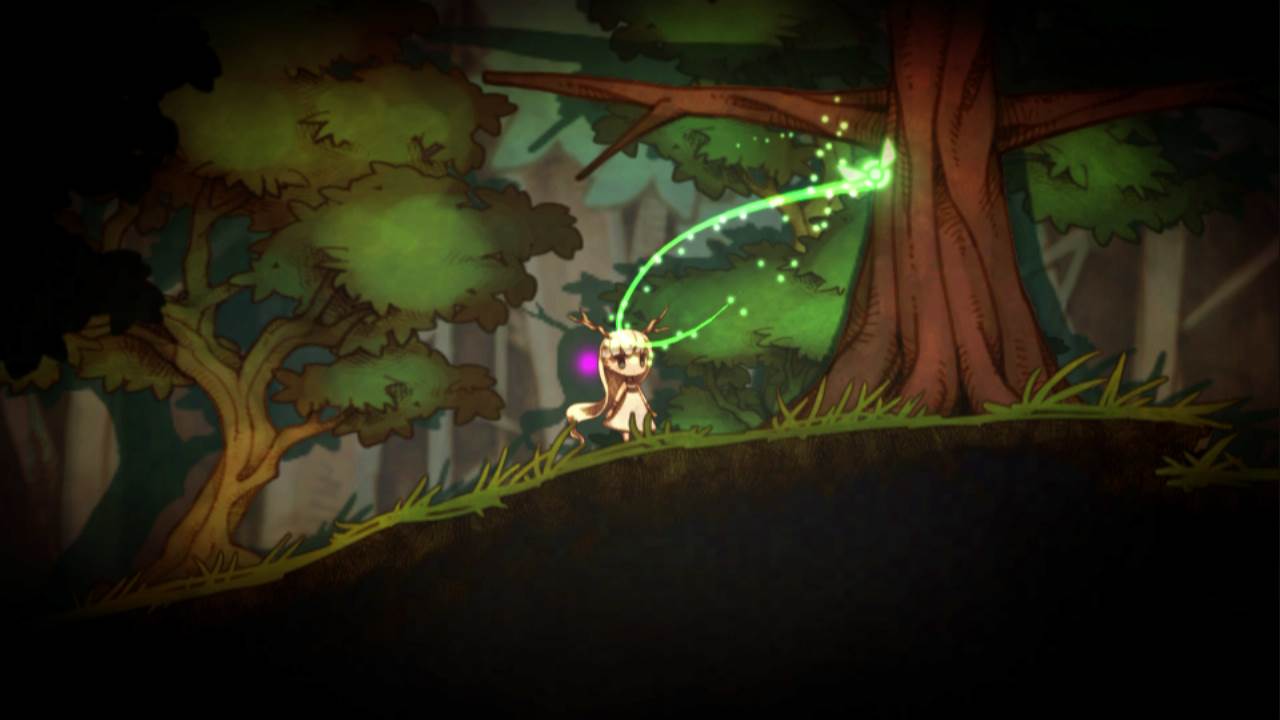 As for controls, there are one of two settings to choose from. The first, which is the default method, is to use the front touch-screen of the Vita to control Lumen, while using the back touchpad to switch to the shadow world to use Umbra. This control scheme feels as though it should be the better of the two schemes; however, it can be rather clunky to control the fireflies accurately with the touch-screens, which becomes a problem later on in the game. There is also the option to use the analog sticks and d-pad instead, which alleviates some of the control issues, but not all.

Ultimately, there are issues with the controls beyond just the actual input method. Relatively early on, 'The Firefly Diary' starts to require pretty strict timing in order to work out the game's various puzzles and other predicaments little Mion is placed in. The problem is, the gameplay itself does not feel built for the requirements for such exact timing. Mion herself moves at a deliberately slow, plodding pace, and using Lumen to control her movements can sometimes result in inaccuracies, requiring more time at the least and oftentimes, Mion's death. Additionally, the transition to the shadow world, for whatever reason, takes a second to get through, which when the player is trying to line up shadows perfectly, can lead to disastrous results. 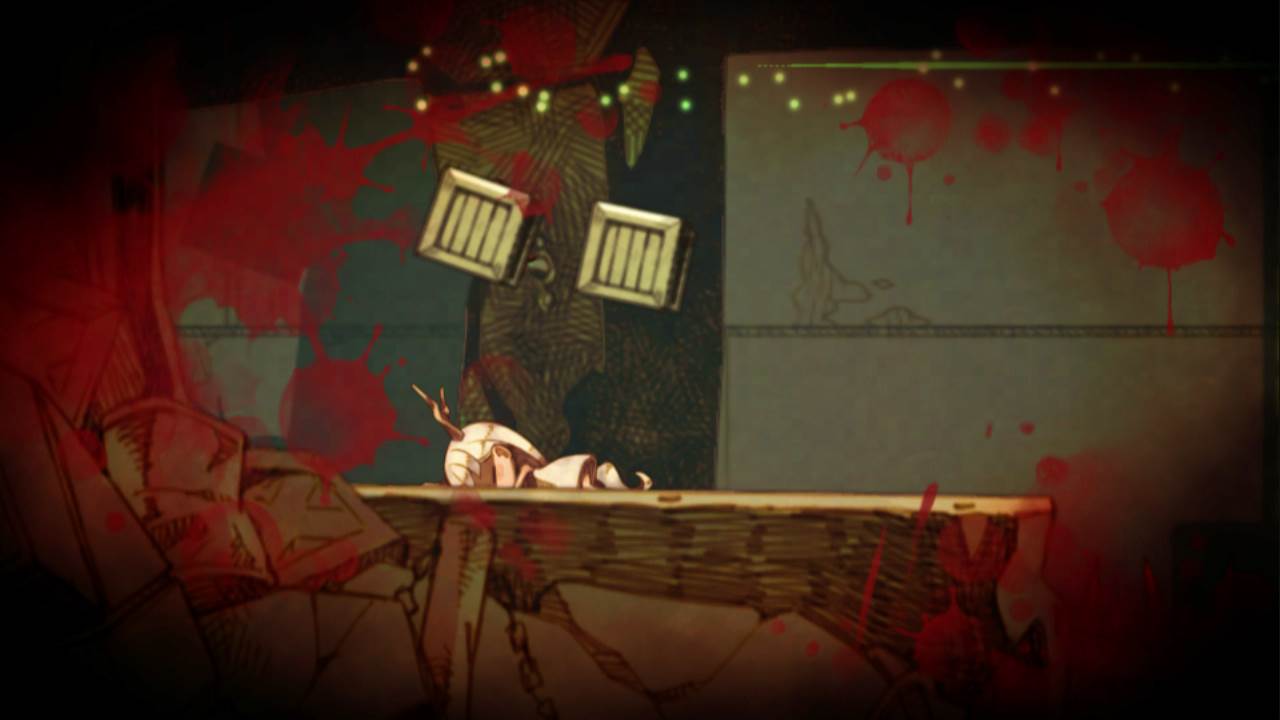 This combination of strict timing with unresponsive controls leads to 'The Firefly Diary' being, as a whole, a very difficult and oftentimes frustrating experience. The title's difficulty feels artificial, rather than something that is supposed to present a legitimate challenge, and it feels as though the game's level design backs this up. Many of the obstacles Mion has to work through are honestly very difficult. Even though the solutions are easy to puzzle out, the controls hold the completion back in a frustrating and inconsistent manner. With the player struggling with the controls and Mion's slow pace, these rather tame levels become overly difficult, and the multiple resulting deaths are a result not of an actual challenge being presented, but of a failure to catch the split second timing needed to execute whatever is needed to survive.

Take, for example, the boss of Chapter 2. In order to defeat this boss, Mion must push TNT towards the creature, close enough so that when the boss executes a certain attack, it will bite into the TNT and take damage. The player also has to deal with specific timing; push the TNT over too early, and the monster will destroy the TNT without taking damage, but push it too late and Mion will get caught in the explosion, killing her. This is way easier said than done, though. Mion moves the box of TNT incredibly slowly, and oftentimes, when trying to let go of the box, she'll either start pulling the box backwards or start climbing on the box itself. Seeing Mion die so many times to what in what ought to be a simple task is immensely frustrating, and I felt forced to put down the game for a while.

If a player can find the controls tolerable, there is a good deal to enjoy about 'The Firefly Diary', but for most, they will find an exercise in frustration. 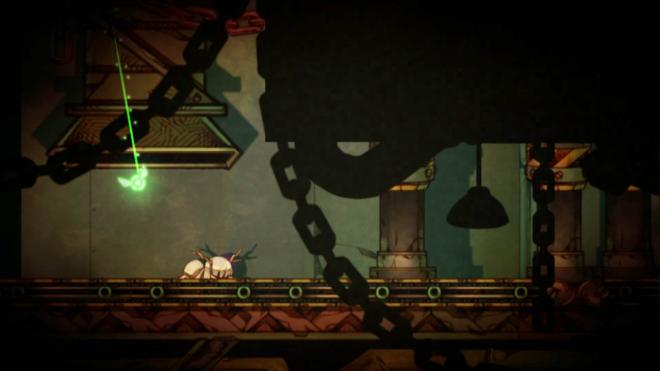 If nothing else, 'The Firefly Diary' is a wonderful game to look at. Mion is chibi-like in appearance, giving the protagonist a cutesy look in an otherwise bleak, washed out world. Additionally, the world itself, despite the lack of overall colorful, is quite stylized, lending quite a bit to the title's overall artistry. 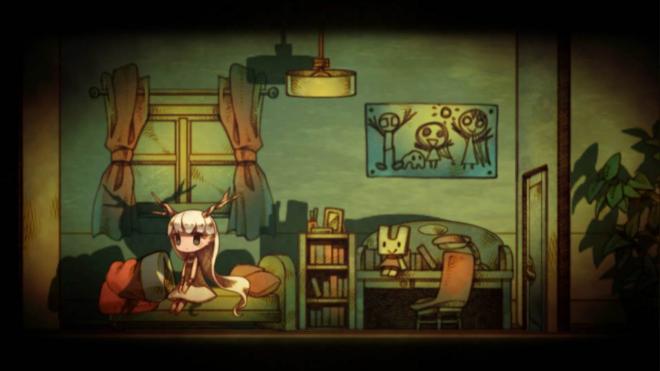 There isn't much in the way of audio in 'The Firefly Diary', but what is there isn't offensive. Sound effects are effective for the sounds they are trying to convey, and appropriate for their settings. There are dangerous sounding sparks of electricity within the factory, for a good example. As for music there is little or none to speak of; it's only the ambient sounds of the area around Mion, which more than anything raises the tension of the dangerous situations the player has to navigate her through. 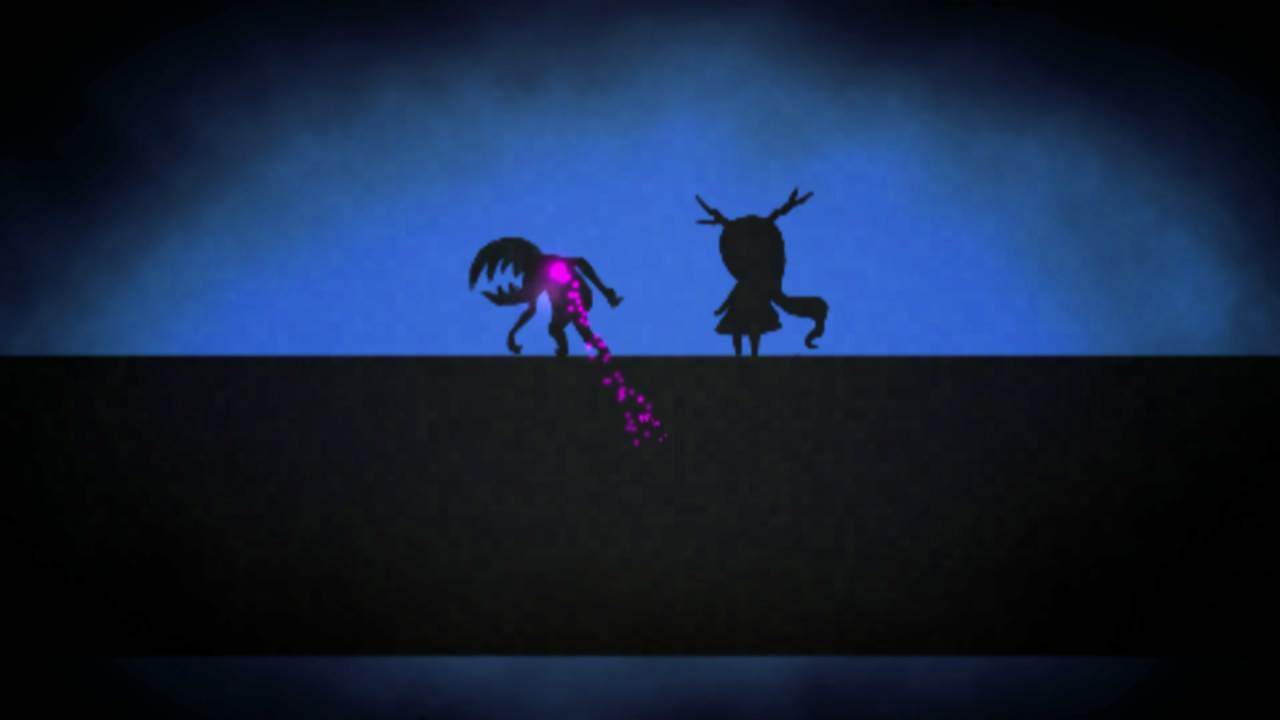 In terms of replay value, it all depends on how many Memories players manage to find on their first playthrough of the game. Since Memories offer the only real narrative pull of 'The Firefly Diary', it would be worth the effort of someone invested in the game to find them all, unlocking the path to the true ending.

However, beyond that there is nothing else to do with the game. No additional levels or other collectibles are available to extend the game's playtime, and it follows that players will experience most, if not all, of the game during a single playthrough. 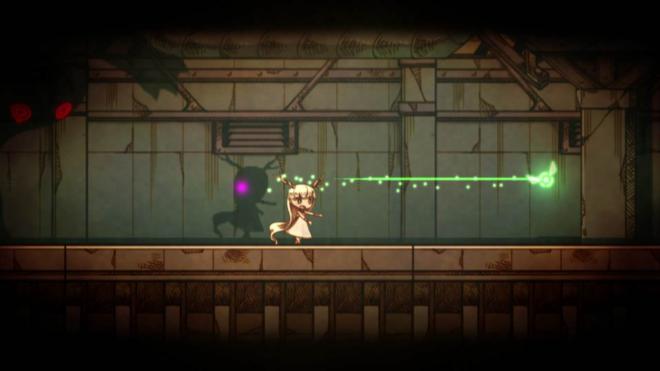 It's a shame that it is difficult to really play 'The Firefly Diary'. The game itself has an interesting premise, with a well executed art style that really makes the title stand out. However, with the controls being near impossible to deal with at worst and frustrating at best, it's very difficult to recommend this Vita title to anyone. What 'The Firefly Diary' pulls off is worth seeing briefly, but otherwise it's hard to recommend anyone but the most hardcore of NIS fans to spend money on it.