Another member of the Kickstarter brigade, 'République: Remastered,' is the love child of companies Camouflaj and Logan. It was funded nearly three years ago with a goal of half a million dollars, which is very ambitious (particularly for what was originally envisioned as a mobile title) and far higher than what game projects typically collect. The first episode was released in 2013 for iOS, and now all three available episodes have been collected and overhauled for the PC.

'République' is set in an underground prison/school called Metamorphosis in an eponymous fictional country where individuality and curiosity have been declared anathema. The school (and country - it is not always clear where one ends and the other begins) is ruled by the Headmaster and his thug Derringer, who tightly control speech, socialization, and movement. It borrows heavily from 'Nineteen Eighty-Four', 'A Clockwork Orange', 'Animal Farm', and other works of dark, totalitarian dystopia. It is set in the modern time or perhaps the very near future, and as such the entire school is outfitted with pervasive and omniscient surveillance. Propaganda is commonplace, and deviations from the society’s strict rules can lead to the mysterious Calibration, which I gather is a very bad thing. 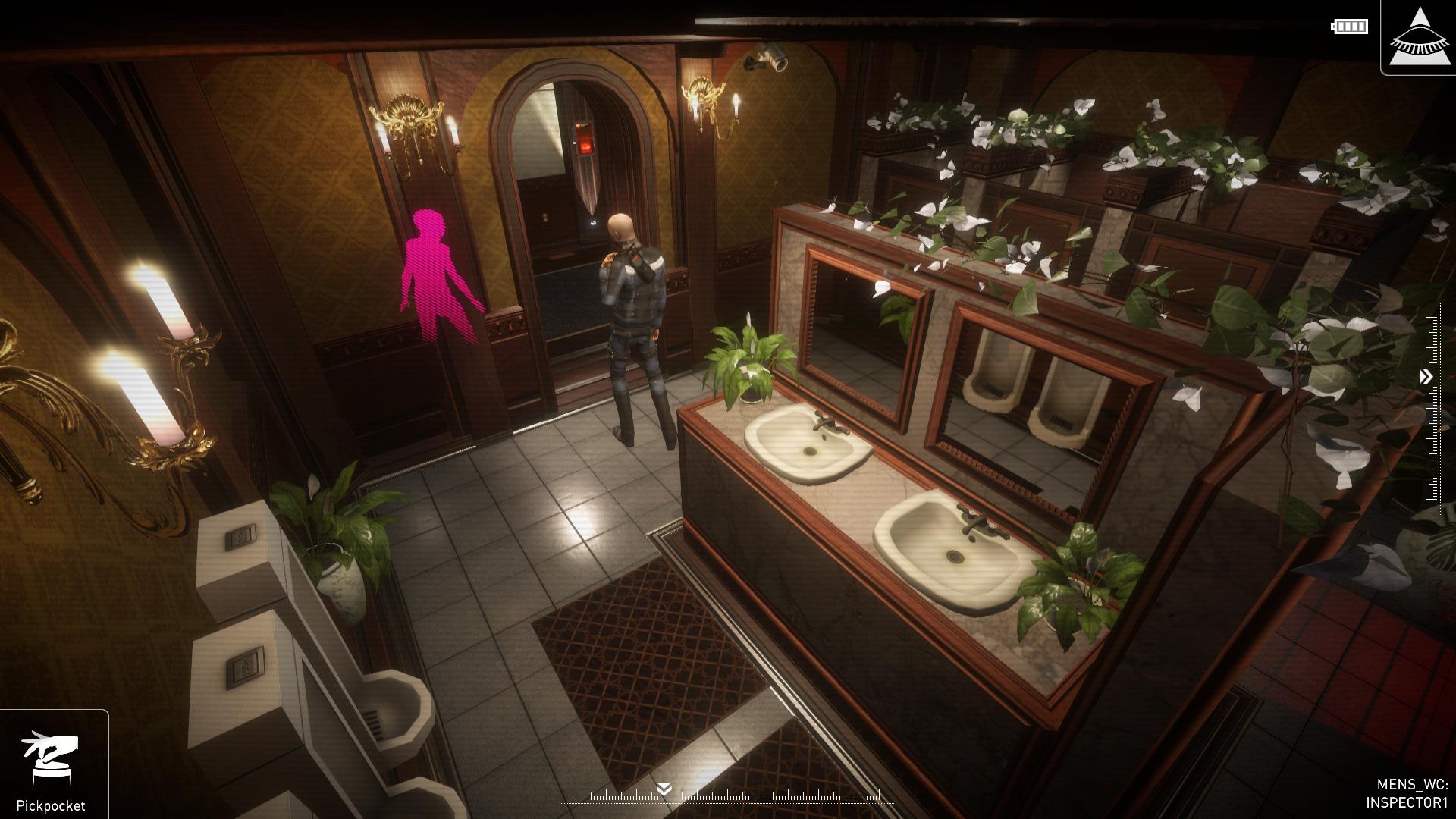 'République' is first and foremost a stealth game. The main character, Hope, is a petite, unarmed teenager with no capacity for combat. She sneaks around the floors of Metamorphosis, hoping to avoid detection by the facility’s endless Prizrak guards. Technically I did not control Hope but instead a mysterious benefactor, a Big Brother, who has tapped into the prison’s intranet and is watching her every move. So, through this anonymous voyeur I dictated point-and-click commands to Hope (the irony of escaping a fascist prison by allowing oneself to be controlled by someone else through video cameras is not lost on me). 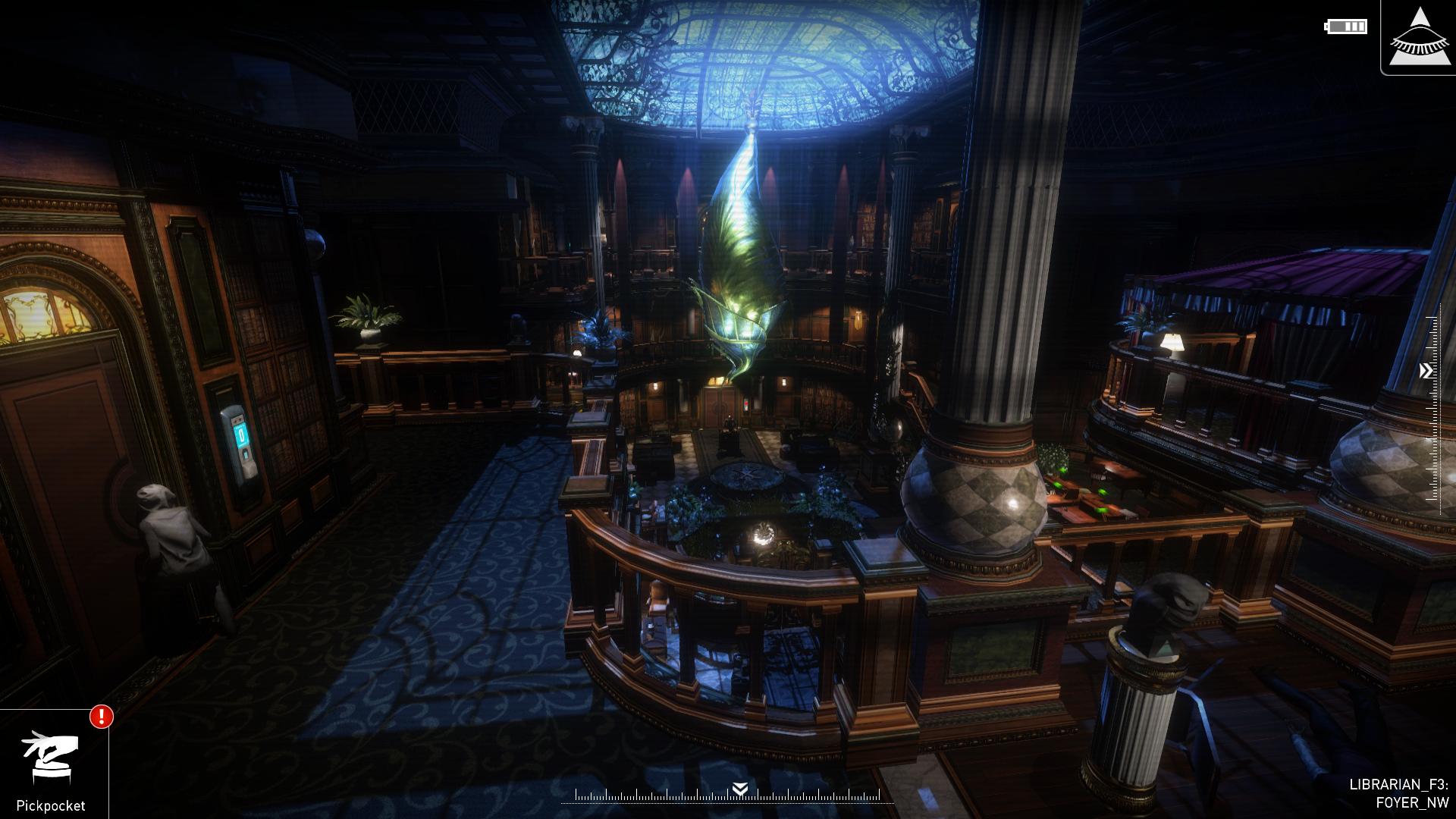 Current events in the République have led to an increased level of security in Metamorphosis. All electronic devices have a security level, which serves as a key system of sorts for the Big Brother. The farther Hope gets in her escape attempt, the higher the Big Brother is able to upgrade his software and hack his way into the network. If cornered by a guard, Hope will struggle briefly and use a pepper spray or taser to disable the guard long enough for her to escape. This is a last resort - it was up to me to help Hope avoid detection by memorizing guard patrol routes, identifying hiding places, and judiciously locking doors to give her more leeway. Pressing the space bar freezes gameplay so that I can take control of video cameras and plot Hope’s path in advance.

'République’s' origin as a mobile game is evident in its controls. Most actions are completed with a single mouse click - no dragging or holding or anything like that. Hope cannot be controlled via freeform movement, and is limited to slow movement from click to click. She can run on command, but that’s generally not a good idea unless in active retreat from a Prizrak. I was alternately impressed with how well the game had been ported to PC, and frustrated with the amount of misclicks and poor pathfinding. When pickpocketing an unaware guard for supplies, she will sometimes bump into them inadvertently. When clicking on a seemingly straightforward route, she will sometimes take an inexplicable path that puts her directly in harm’s way. I learned to very closely micromanage her movements for fear of committing an unforced error that would lead to detection, which undermined the great "pause and scout ahead" system. 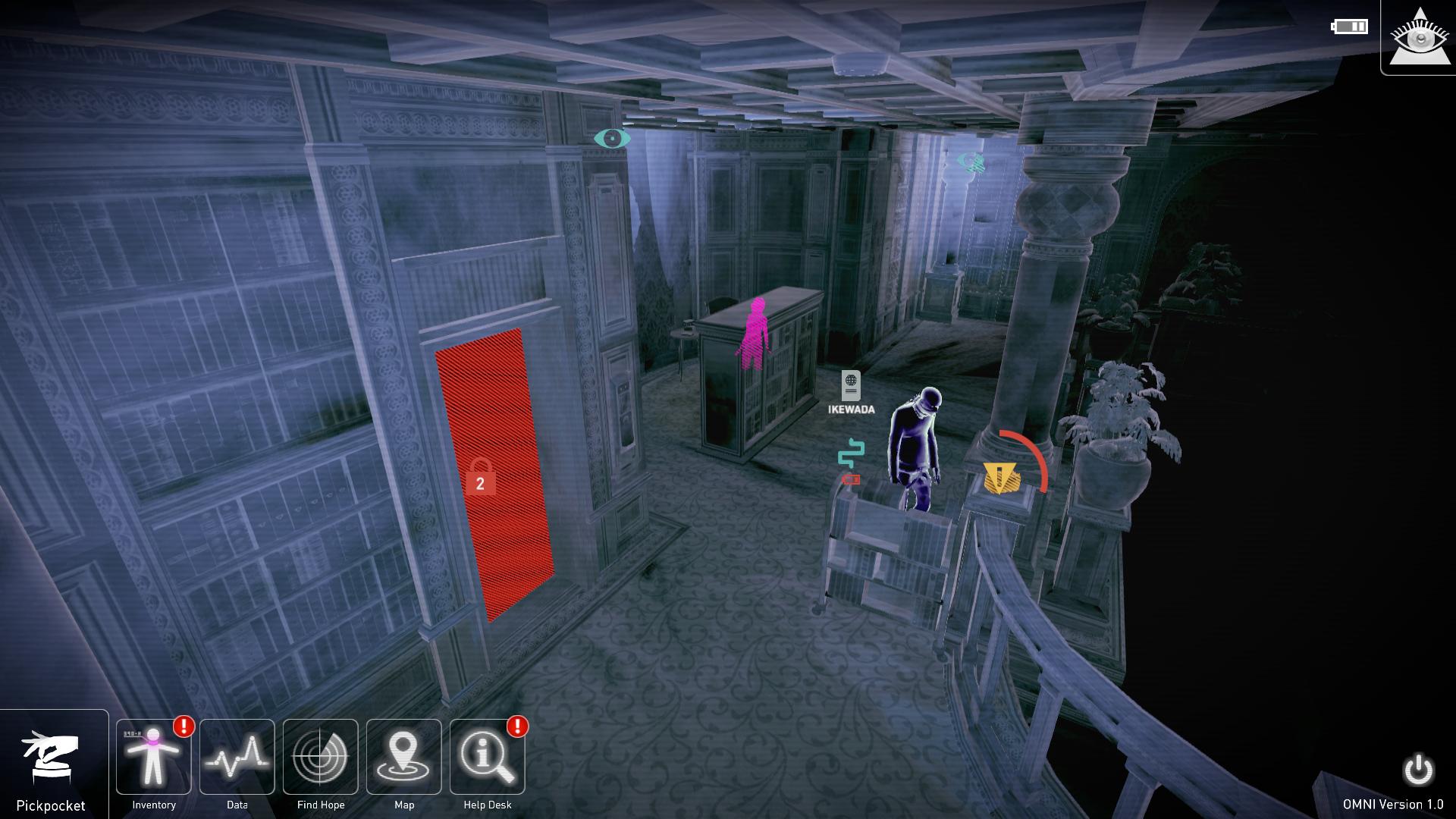 While these flaws demanded some attention, they were soon overshadowed by the rich story and culture of the République and its inhabitants. When guiding Hope, the Big Brother can read e-mails and newspapers, listen to recorded conversations, and rescue banned books. These aren’t just shallow collectibles; each adds a few more brushes to the portrait of each character. I was partial to Cooper, a Prizrak who is tasked with monitoring the facility’s surveillance and, for reasons unknown, helps Hope in her journey instead of raising the alarm. He communicates with Big Brother only in an endearing text-to-talk interface and emoticons, and his enthusiasm for video games and Kickstarter in particular adds a bit of fourth wall comic relief. 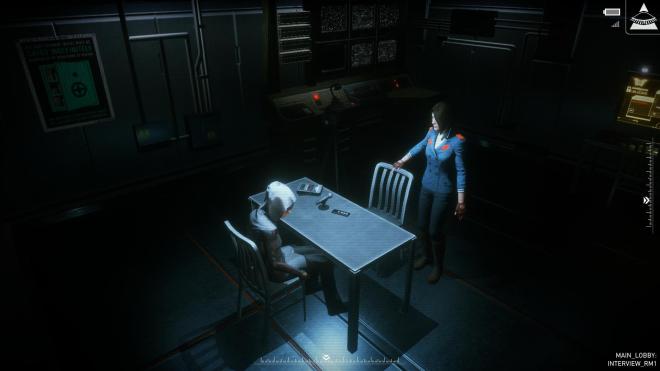 The video of 'République: Remastered' is undoubtedly its most dramatic upgrade from the mobile version. While the Unity engine is not the most powerful on the market, Logan has used it to great effect with their remastering. The lighting in particular is greatly expanded, with deeper and more diverse shadowing. Color is enriched, especially in the OMNI time-freeze mode, and textures like skin, plants, and carpeting all look much better. 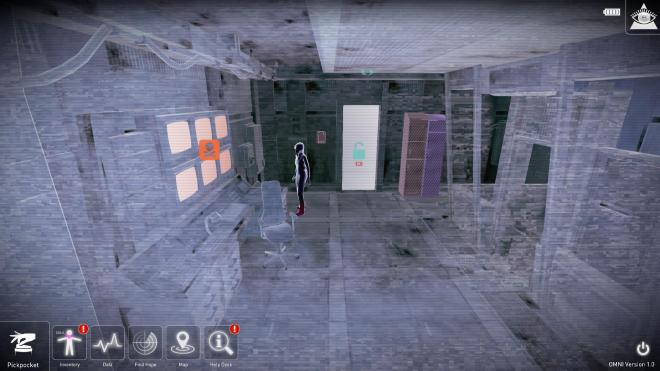 The game has a solid roster of voice actors, with the likes of Jennifer Hale (Commander Shepard from 'Mass Effect') and David Hayter (longtime actor for Solid and Naked Snakes). The score is at times operatic and depressing, and other times eerie and inquisitive. My only complaint is that there isn’t more of it.

'République' is heavily reliant on its story for entertainment, and as such the first experience is the best one. The gameplay is engrossing but not necessarily strong enough to keep reeling me in past the critical path. 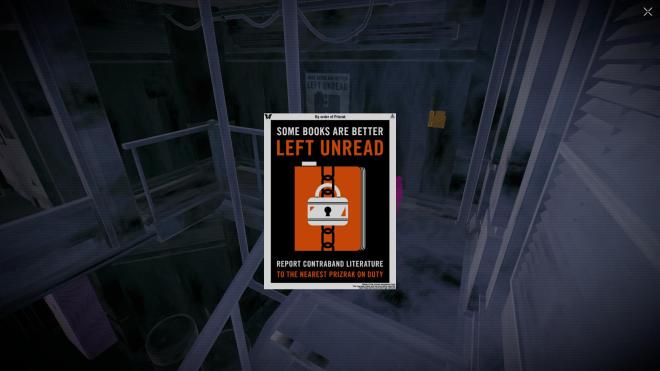 I am generally not a fan of mobile games as they currently exist, fraught as they are with paywalls and repetitive gameplay. 'République' has established itself as not just an exception to that trend but a very strong and thought-provoking game in its own right, and is even better now on the PC with its facelift. It is bookish but not boring, influenced but not derivative. If you like games that make you think, not just with their puzzles but with their script, you probably won’t regret 'République.'