The Game Itself
2.5 Stars
The Video: Sizing Up the Picture
3.5 Stars
The Audio: Rating the Sound
4.5 Stars
Replay Factor
2 Stars
Bottom Line
For Fans Only

The first true urban legend of the internet age, the Slender Man is a far cry from the hook-handed slayers of young lovers and Bloody Marys of generations past. There is no one Slender Man story, but hundreds, shared and saved forever as "copypasta" on the internet. Blue Island Studios' task is to bring the horror home, make it real, part of a dark, moody, atmospheric first-person survival horror title, making their own indelible mark on the legend.

The one thing to respect about 'Slender: The Arrival' is its swagger. It's not a game that stops itself to bring the player up to speed on what exactly this distorted gentleman in this black suit actually is, or what it actually has the ability to do. It simply exists, a fact of the world to be taken for granted, whose mysteries are still a nebulous thing. So when Lauren, the protagonist whose shoes and omnipresent flashlight we inhabit over 'Slender: The Arrival's approximate two hours, hears the scream of her friend Kate echoing over the valley, it has the same effect of hearing Josh's agonized screams after he goes missing in 'The Blair Witch Project': We imagine EVERYTHING could be happening to him. 'Slender' is set up in a way that trusts the player's imagination with itself to do a lot of the heavy lifting. The problem is that the game fails to pick up the needed slack and drive the player on with more than what it currently offers. 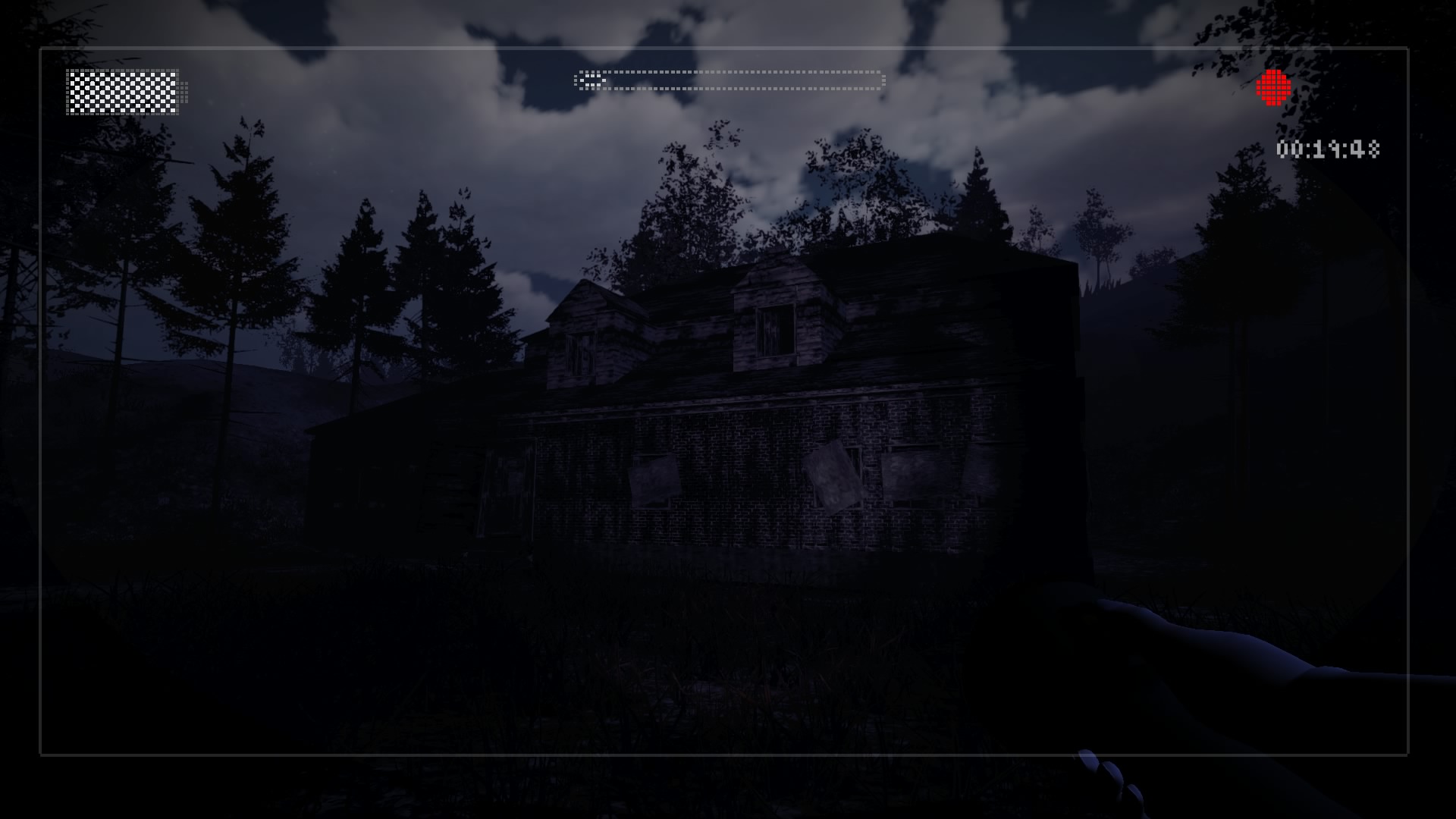 'Slender: The Arrival' is ultimately little more than a glorified collect-a-thon, where your job is little more than traversing labyrinthine environments in the dark, save for the light of a single, pathetic flashlight, and fulfilling the criteria set, be it collecting eight pages of a diary, turning on six generators in a mineshaft, or closing a certain number of doors and windows. Of course, the issue is that you're being hindered by the Slender Man himself; his presence signaled by the glitching and distortion of the HUD, a piercing high pitched radio signal, and the fact that he can teleport just about anywhere in the game's sizeable environments. Looking at him long enough, or getting too close mean game over. And there lies the biggest problem with the concept, which is that it's hard enough trying to muster up terror for a creature who can't really see. 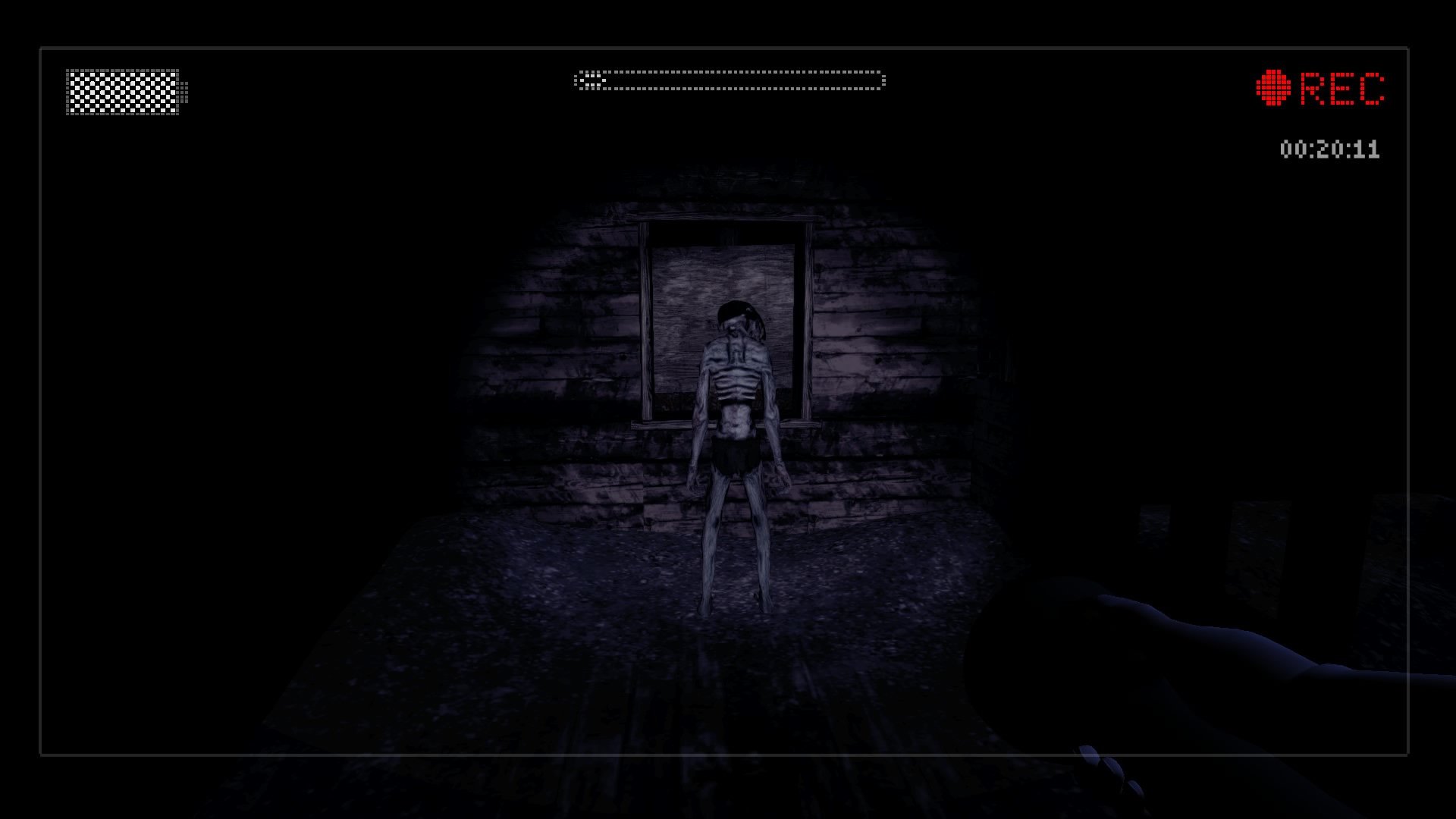 So, ultimately, you find yourself moving around trying to fix the tracking on your TV, not dodge a terrifying eldritch horror. If you fail, all that happens is a black screen, a shady look at 'Slender' himself, and then you restart. There's a second antagonist that reveals itself down the road, a ghastly imp that pounces on Lauren, tussles her up some, and just vanishes. This too suffers the same problem which, while the creature is creepy, after getting pounced four times in a row and not dying, it's ceases to have any import. It's a shame since the game builds up a heavy, oppressive atmosphere, where darkness is nearly impenetrable, and it's very, very easy to get lost. There's a story to be pieced together as well, suggesting mental illness, paranoid schizophrenia, a missing child who may know what's going on, and of course, the eternal specter of the Slender Man himself. This stuff is where the collection is a joy, each new piece offering some new confounding information, and it's not nearly as integral to progression as it should be. 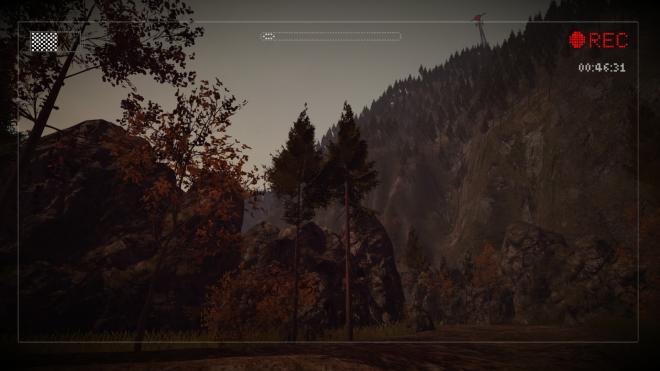 'Slender: The Arrival' is at its most impressive only for brief moments at the start of each chapter, where Lauren finds herself in clear, warm autumn environs of falling leaves, gentle, fading sunlight, and golden soil under foot. Each stage then fades to darkness, lit by a weak flashlight which mildly covers for its low-budget origins, but not all the way. The environments are bland, sparsely populated, but lend a certain creeping unease by the paltry light. It's not necessarily going to take anyone's breath away, but it does do its job rather well. 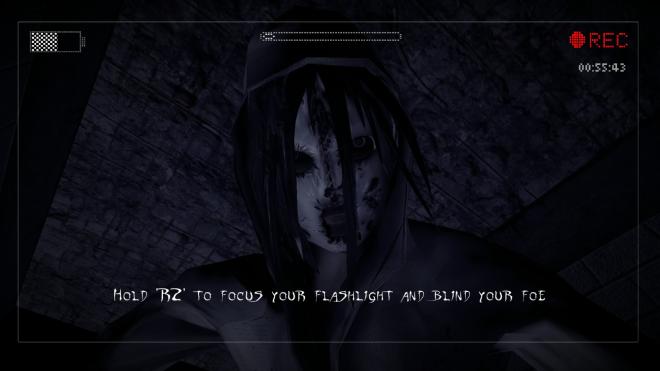 This is where 'Slender: The Arrival' does its best work, with a oppressively dense soundscape that uses suddenly broken silence just as well as it does the static barrage that accompanies the Slender Man's approach. The score is sporadic, but appropriately abstract, where even the predictable stings are distorted and sharp in a way you don't normally hear. If there's a genuinely strong recommendation to be had, it's to be in the room with the game for 5 minutes, and count the seconds till you start to squirm. 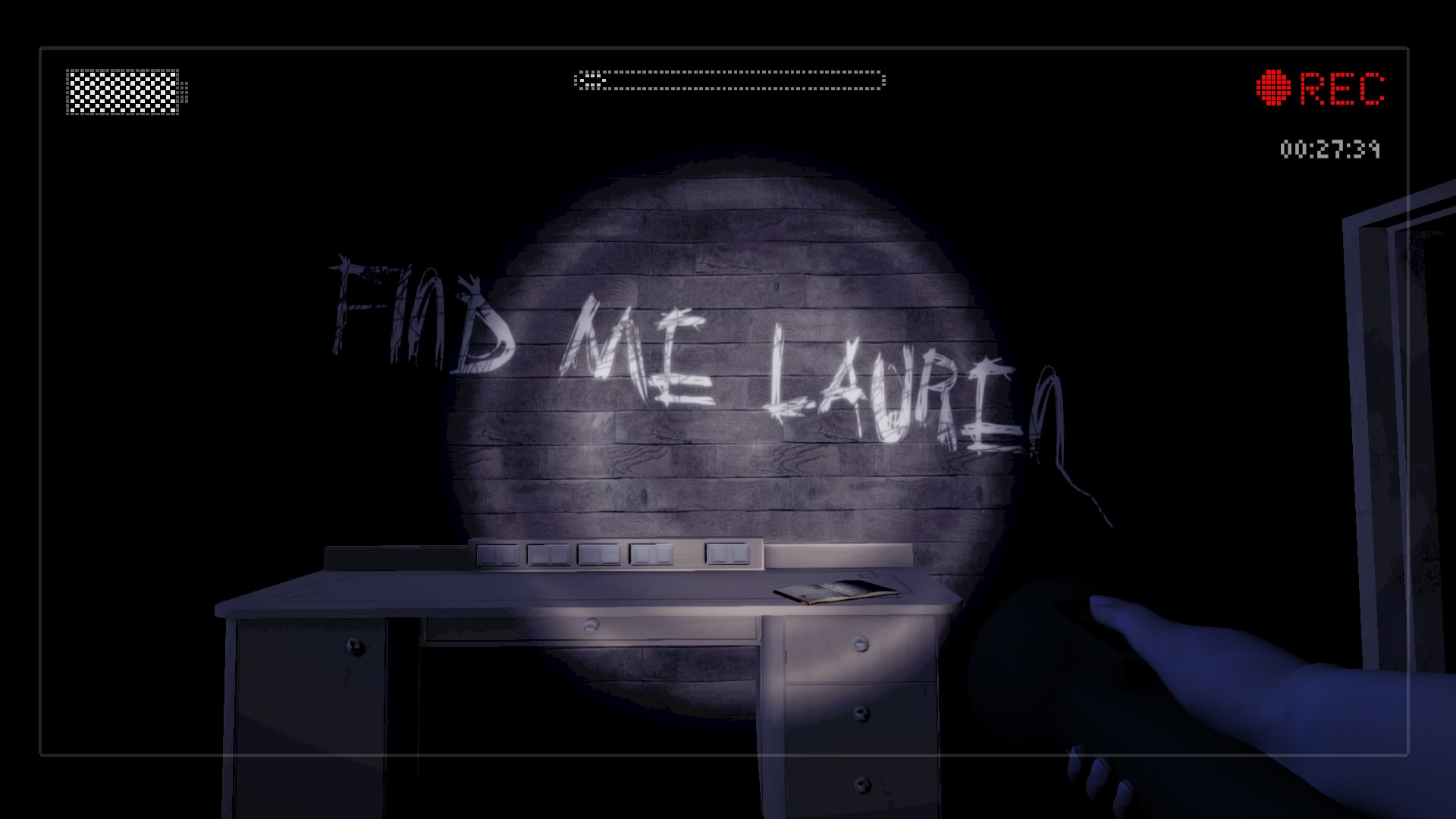 There's a Hardcore mode that opens up after beating the game once, which limits your use of your best friend, the flashlight, but not a whole lot of reason to revisit unless you get desperate for something to pull out around Halloween. 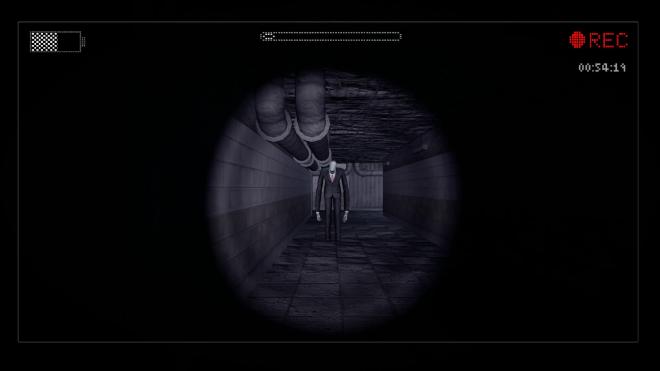 The final nail in 'Slender: The Arrival's coffin is the simple fact that it's been uprezzed and cleaned up for the wrong gen, a generation where Hideo Kojima/Guillermo Del Toro's 'P.T.' has many of the same ideas, executed with maturity and expert dread, where progression isn't dependent on escaping the horror, but being forced to walk up and let it terrorize you face to face, and most importantly, it's an experience that's 100% free. 'Slender' offering something a similarly unique experience, but undoubtedly lesser, predicated on the success of successive, telegraphed jump scares and repetitive exploration can't hope to compete, and couldn't even if 'P.T.' wasn't in the picture. The result is a game that feels, pun unintended, thin on content.