The Game Itself
3 Stars
The Video: Sizing Up the Picture
3.5 Stars
The Audio: Rating the Sound
4 Stars
Replay Factor
2 Stars
Bottom Line
For Fans Only

'Shadowrun Chronicles: Boston Lockdown' (originally billed as 'Shadowrun Online') is a Kickstarter project developed by Cliffhanger Productions. Besides the use of the setting and some similar mechanics, it is unrelated to the other Shadowrun Kickstarter by Harebrained Schemes ('Shadowrun Returns'). It has been in Steam’s Early Access for about a year, and is now seeing a full release.

The Shadowrun setting was first published in 1989 as a pen-and-paper roleplaying game. It incorporates several genres, primarily cyberpunk and fantasy. Set in the mid to late 21st century, magic has seen a revival on Earth, and creatures like elves and dwarves are born to human parents who have carried their long-dormant genes. Other humans are transformed into orcs and trolls during puberty. Dragons rise up and, able to take human form, busy themselves as the executives of powerful multinationals that have mostly supplanted traditional government. Cybernetic and biological enhancements run amok. Players take the role of "shadowrunners", mercenaries specializing in corporate espionage.

'Boston Lockdown' is a turn-based strategy game with an overhead view, not unlike the recent 'XCOM' reboot (the Firaxis franchise I mean). Like any MMO or RPG, each playthrough starts with character creation. All of the major Shadowrun races are available, including the troll. Points can be spent in the expected classes - brawlers, gunslingers, Deckers, riggers, wizards, etc. A character isn’t locked into one class; it’s more of a buffet. You can be a hacking shotgun-wielding mage if you like, although the jack of all trades is master of none. 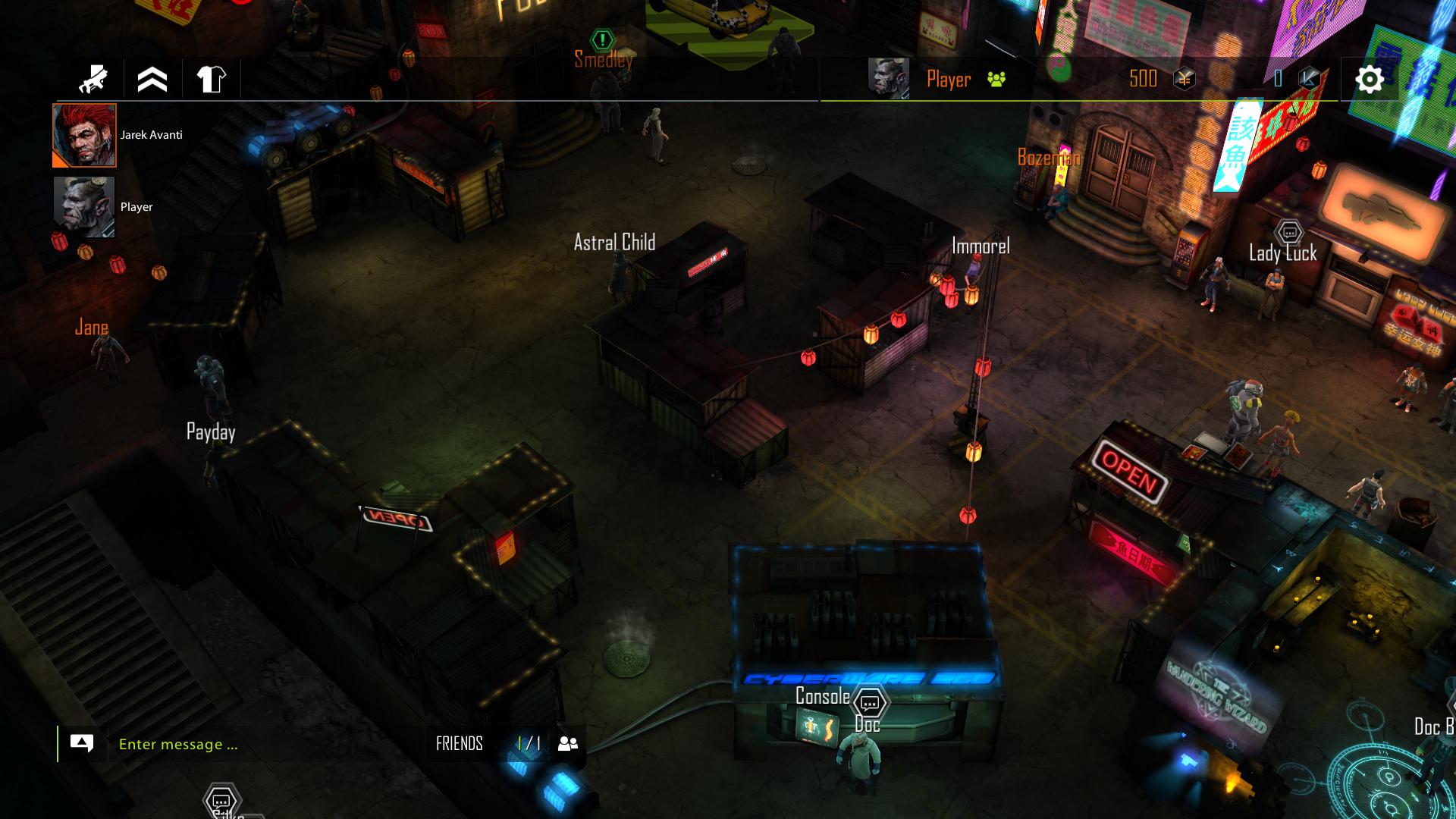 After a confusing non-sequitur of a prologue, the character is dumped into a sleazy alley where all manner of illegal arms and upgrades can be purchased, and fixers offer jobs to shadowrunners. I then entered into the sketchy world of shadowrunning, which often involves stealing stuff from violent people. Every mission put me in a medium to large map, full of tiles, where each character can move, take cover, and shoot at one another, or use more exotic attacks. After I had a few missions under my belt and racked up the ability points, I was able to add abilities more interesting than the standard shooting and slashing. Turret hacking, magical fireballs, aerial drones, and more can be used to liven up the fights. 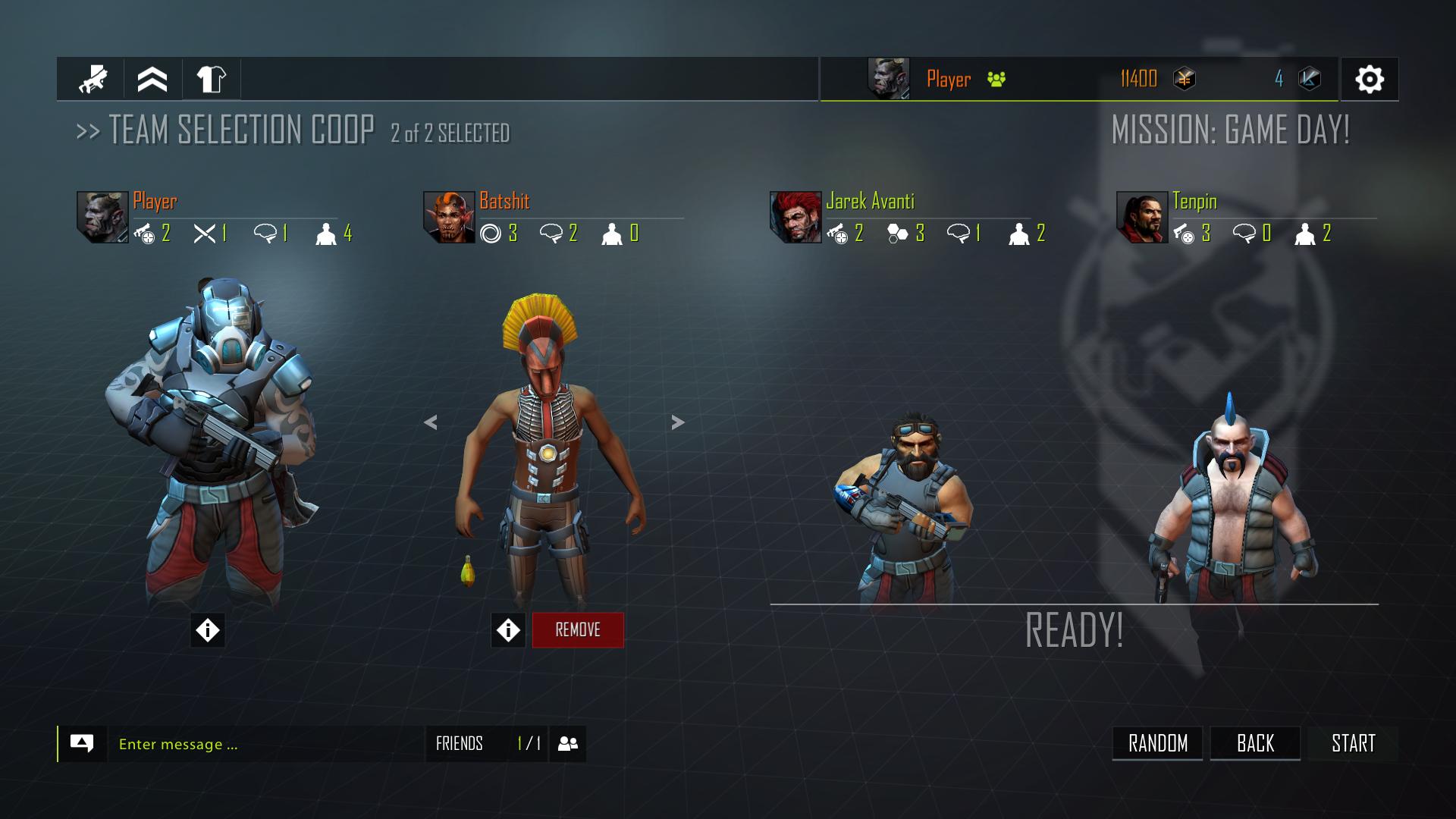 Despite the customization available in both shadowrunner appearance and abilities, enemy diversity isn’t quite as deep. The bad guys tend to make reckless decisions and put themselves at risk, lessening the strategic options of each match. This is somewhat mitigated in later levels, where the lack of AI quality is made up for by the sheer amount of enemies that flood the maps. Still, many enemies are content to use their entire turn to run right up next to my bruiser character, foregoing their attack, and then getting sliced up by a machete on the next turn without inflicting any damage to my team. 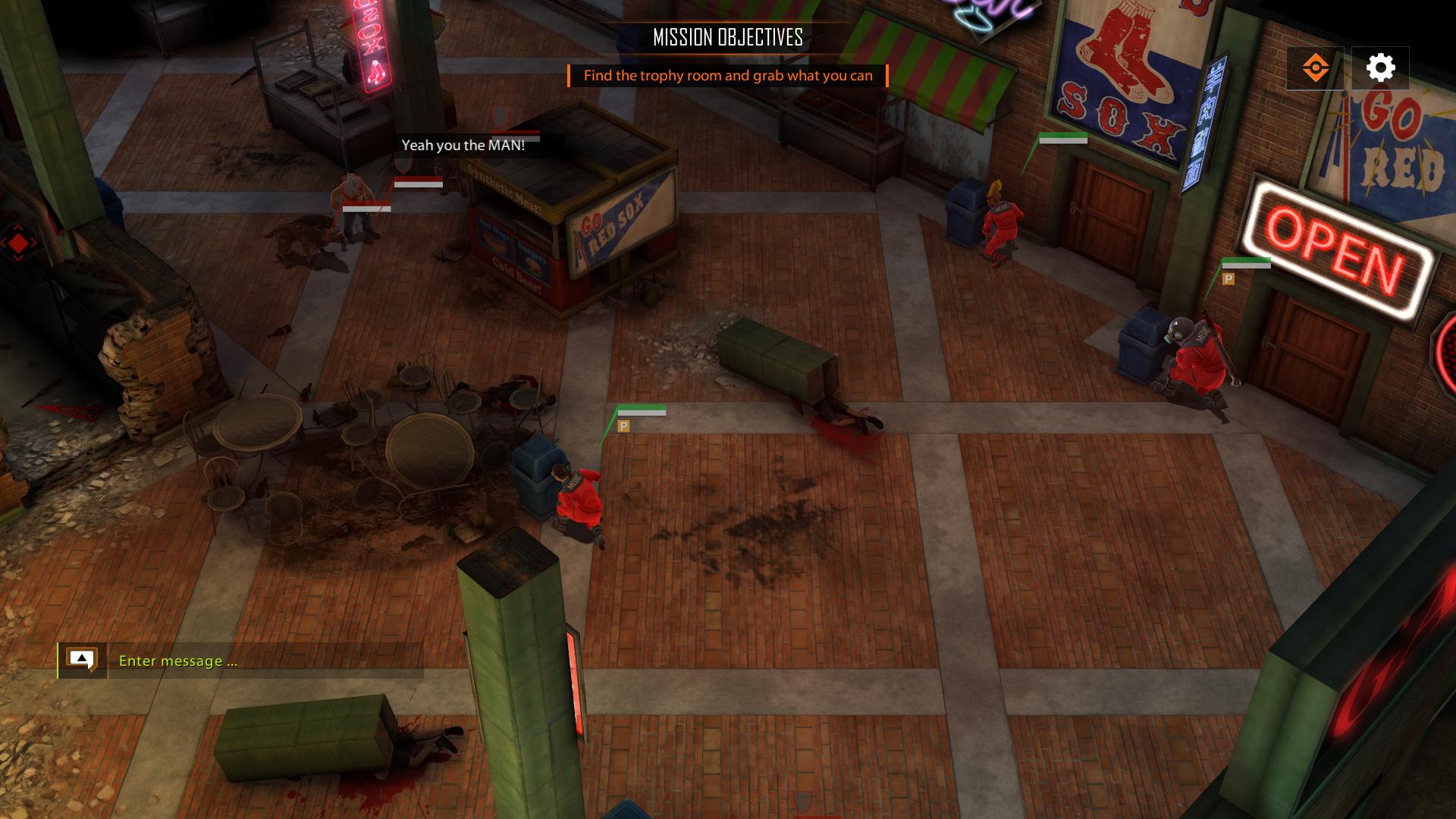 The storyline did little to hold my attention, which is a shame because it is so intrusive. Jane, a human Decker with a distinct Boston accent, frequently interrupts fights with chatty instructions. Most of the missions are kind of generic smash-and-grabs, and don’t change much as the story progresses. There is always combat, even when playing with the less combat-inclined classes like Deckers. Things are more fun in co-op, where a partner can join each mission and bring along a henchman. I had a good time playing as a huge trollish brute, going Leroy Jenkins in each mission, while my more prudent partner held back and covered me as necessary. Unfortunately, whenever I completed a mission with a guest, they were not paid at the end. Also, at the time of this writing, I could not find any options for PvP content, which seems like a missed opportunity. 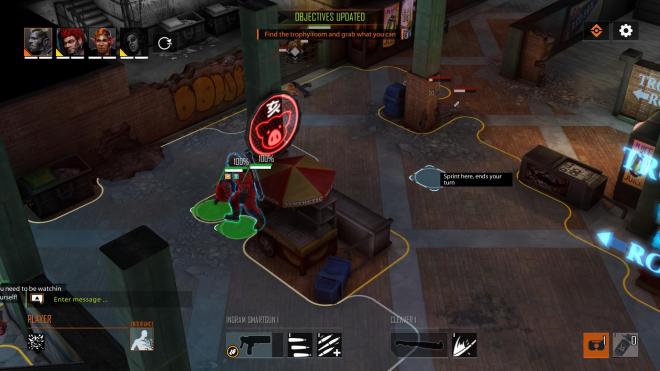 'Boston Lockdown' looks like what I would expect from a cyberpunk/fantasy theme. It manages to fit together disparate elements, like elves and glitzy neon lights, without being ridiculous or melodramatic. The character models are basic, but the environments and backdrops for the maps, and especially the seedy, back-alley mission hub, look better. The game uses a good physics engine that allows for more realistic movement and the occasional awesome ragdoll. There are very few glitches or bugs, as expected from a game that spent a long time in beta. 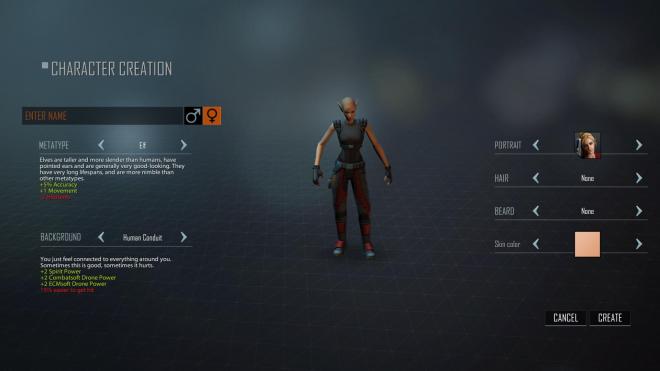 The sound effects and soundtrack perfectly match the 'Shadowrun' setting with their dark, synthy undertones and relentless, subdued beats. The voice acting doesn’t achieve quite the same level.

The co-op is where most of the replay comes in, as working with partners greatly relieves the repetition inherent in the mission pool. The co-op mechanics just aren’t welcoming, with very limited matchmaking, an awkward party system, and reduced rewards for guests. 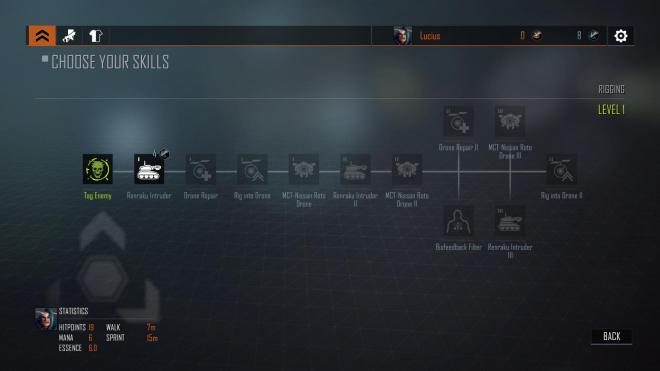 'Boston Lockdown' is an online Shadowrun game that manages to admirably translate the popular setting’s quirky sci-fi/fantasy romance, but struggles with the online bit. The narrative is less of a strong glue holding everything together - it’s more of a thin balm that can be more pervasive than entertaining. If you want to do some shadowrunning with some friends and don’t mind the price point, it’s not a bad entry in the franchise. If you’re not into co-op, there are better options in the turn-based strategy genre.