The Game Itself
3.5 Stars
The Video: Sizing Up the Picture
2.5 Stars
The Audio: Rating the Sound
4 Stars
Replay Factor
3 Stars
Bottom Line
Recommended

In this day of digital downloads, Early Access models, and Kickstarters, it's easier than ever before for anyone to make a video game. This influx of indie games, and the increased attention given to them by the industry and gamers, cannot be ignored: The anti-thesis of the AAA game model, these indie games are typically cheaper to make and buy, and allow gamers to enjoy different content crafted out of passion.

However, there is one inherent problem with the explosion of the indie game market… there are simply too many of them to keep track of. Which is why 'Super Chibi Knight' recently came out of Steam Early Access to a full, complete retail release with little fanfare… and that's a shame, because this title is worth the short time investment required to see the game to its completion.

'Super Chibi Knight' starts out rather simply. After the player takes a quick trip to the library to read up on the game's stereotypical lore (an evil sorcerer rose, and defeated the other mages and beastmasters, leaving them to wait for the Chosen One), the main character's father asks her, "What will you do with the rest of your day?" The answer? Save the world, of course! 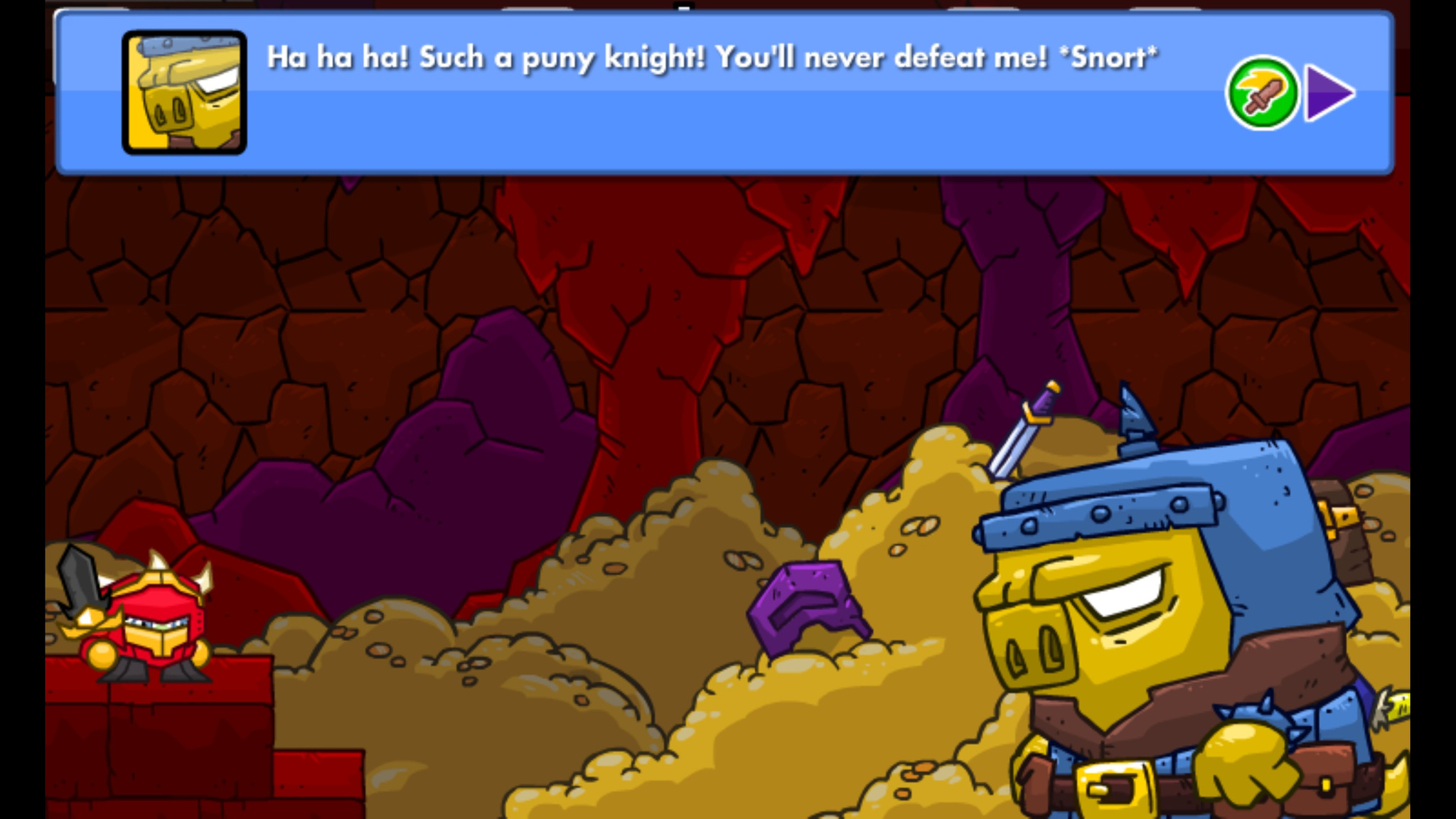 There is little more to the story than that, really. Players are dumped rather unceremoniously onto the first map, and it's up to them to walk around town, taking on quests and going through dungeons to complete said quests. The game actually plays a lot like 'Zelda II': Monsters roam the overworld map, and touching them transports the player to a 2D field to fight them in an action format. Dungeons are also 2D affairs, which involve fully exploring one's surroundings and solving the occasional puzzle. By fighting and exploring, players earn experience to level up their attack, defense, and special stats in a typical RPG format.

Many of these quests culminate in boss battles. These boss battles range from incredibly easy to quite difficult, with no real rhyme or reason between them. I've fought boss battles late in the game that I've barely taken damage in, and bosses early on that consistently killed me, and I can't chalk all that up to me becoming more skillful. However, the more difficult boss battles are also the more rewarding ones, offering a good reward for playing well. There was only one boss I got frustrated with, and that was only because (and this is a running theme here) the battle took place over instant kill spikes and disappearing platforms, making keeping my footing, let alone hitting the boss, quite hard. 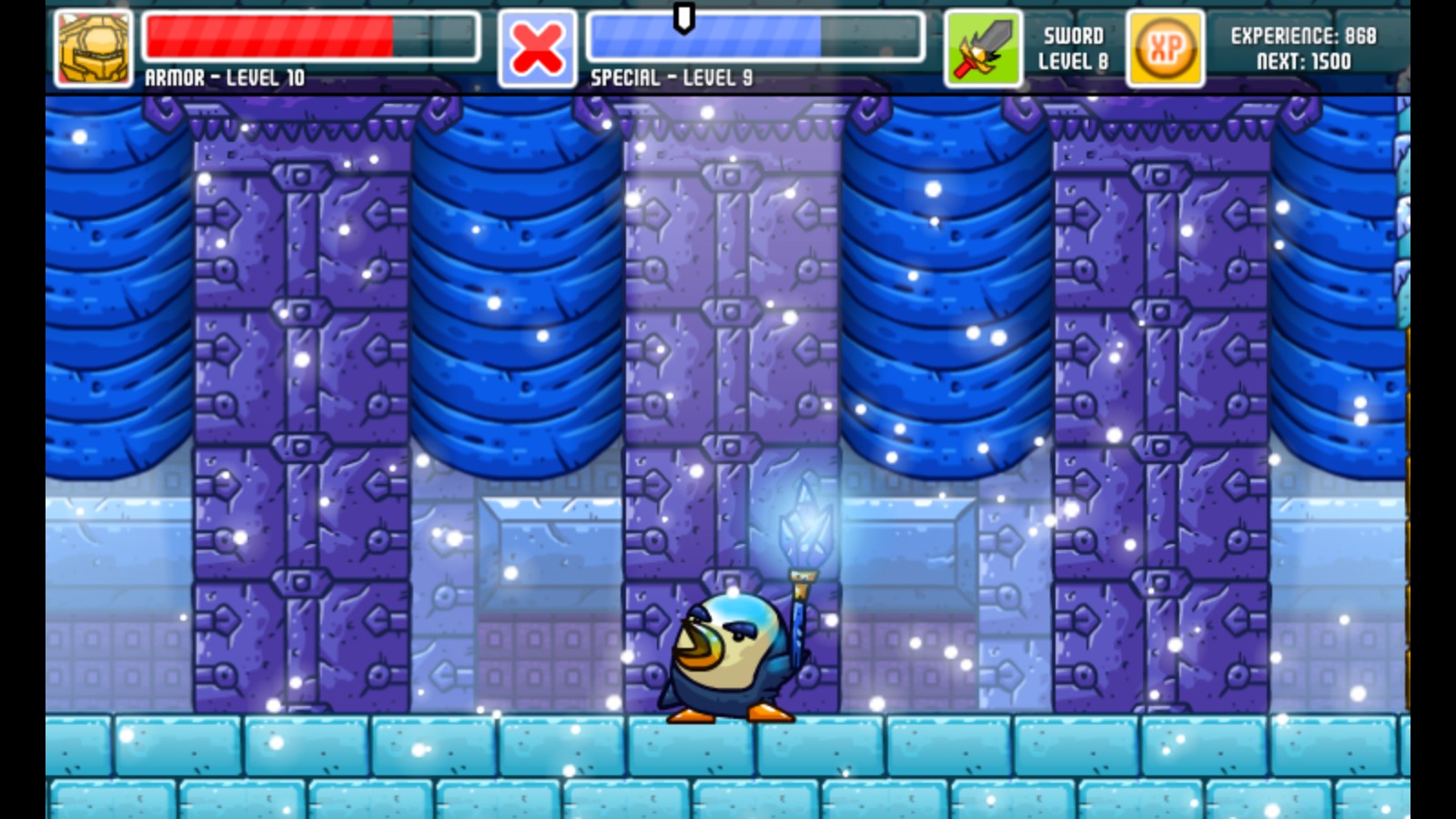 While 'Super Chibi Knight's overall gameplay may not be particularly flashy or complicated, I found both the fighting and dungeon-crawling quite fun in its simplicity. There were some irritating bits, however, such as some tricky jumps over instant killing spikes that can be troublesome, but overall the difficulty is fair and enjoyable.

At one point, players have to decide whether to go visit the beastmasters or the blind mages, and will get a different second act depending on their choice. It's nice for replayability, and of course players can beat the game with either set of skills, but I personally found the mages' act easier (and the skill set more useful) than the beastmaster's act. I'm not sure whether this was done on purpose, but the difference in both difficulty and abilities learned is actually pretty neat: It makes a second playthrough to see the entirety of 'Super Chibi Knight' more fun, and less tedious. 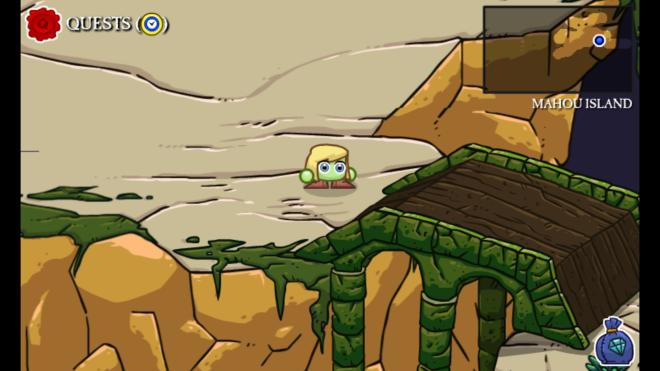 At the very least, 'Super Chibi Knight' has a colorful visual style. The art reminds me a lot of games like 'Castle Crashers', and is a very cartoony style with thick outlines for everything. The monsters in particular look good, and it's a nice touch the main character's armor and sword change appearance for each level up.

That said, I still didn't quite enjoy the visuals fully. The characters look a bit too silly, and a good deal of the visual effects come off as cheap, even if they aren't. Also, while emulating the look of other cartoony titles, the game's visuals can lack the charm of games of its ilk, which only really comes out to shine during the boss battles, where bosses are large and expressive. 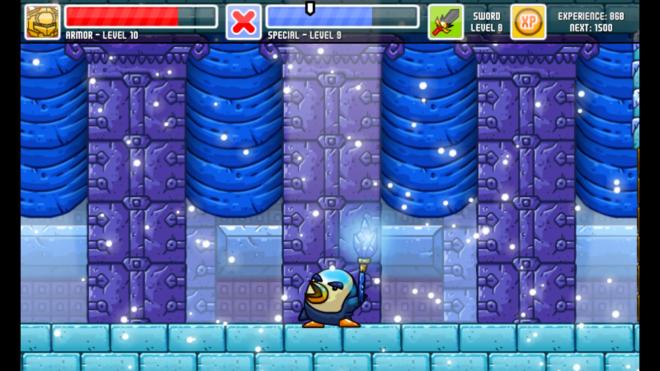 Overall, 'Super Chibi Knight's' audio work is solid. Music fits well for the various locales—for example, the first overworld theme evokes a sense of a starting adventure, while the final dungeon is a rocking track that emphasizes the sense of danger. Additionally, all of the main character's lines are actually voiced by the developer's daughter, which adds an adorable factor to the whole game. I can't help but smile every time the chibi knight goes "Awesome!" when she find treasure, or "Aw man!" when she gets knocked out. It's incredibly cute, and a nice touch in terms of voice acting that's rarely seen. 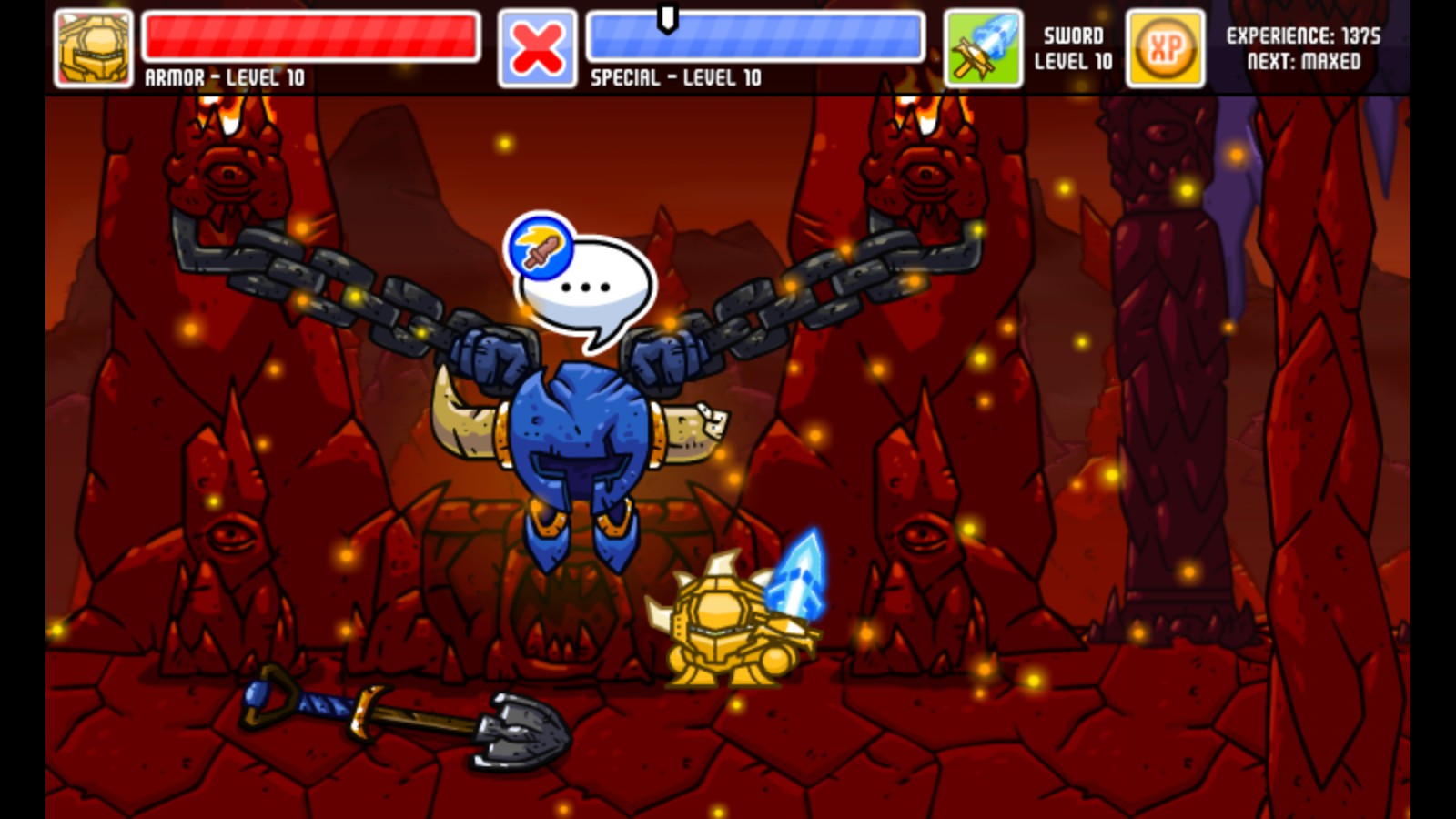 As mentioned above, 'Super Chibi Knight' has two paths players can choose for the second act. In one playthrough, they can only visit the mages or the beastmasters, and to visit the other group would require another playthrough (or an extra save at the pivotal moment). This does provide good incentive for a second playthrough, as the two acts are different in both dungeons and skills learned. Other than that, however, there is little left other than getting a few of the odd-ball achievements, so it's likely that a dedicated afternoon can have players see everything 'Super Chibi Knight' has to offer. 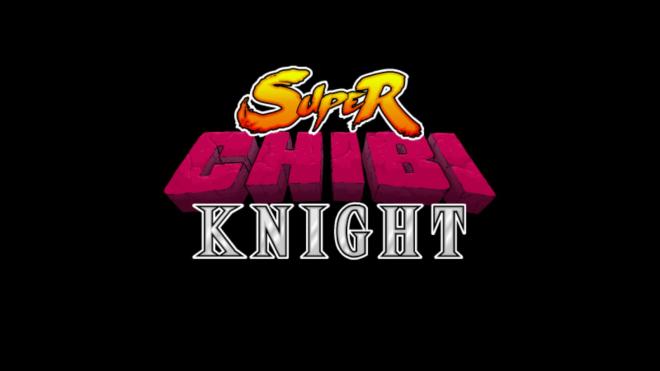 'Super Chibi Knight' isn't the perfect game, but that doesn't stop it from being a lot of fun. Its short playtime makes sure that the Steam title doesn't overstay its welcome, and there's a lot to enjoy in its simplistic nature. If you have a free afternoon and want to take a break from that latest AAA game, give 'Super Chibi Knight' a download, and have a somewhat relaxing, enjoyable time.