'Final Fantasy VII -Remake' is the working title for the PS4-bound remake of the PS1 classic 'Final Fantasy VII.' The PS4 version has been described as the debut version for the remake, which will be followed by other unspecified platform versions at a later date.

Production has begun on the full remake of FINAL FANTASY VII, a title that first released in 1997 and universally regarded as a hallmark title of the RPG genre. Leading the development will be key members from the original project, including producer Yoshinori Kitase, director Tetsuya Nomura and scenario writer Kazushige Nojima. 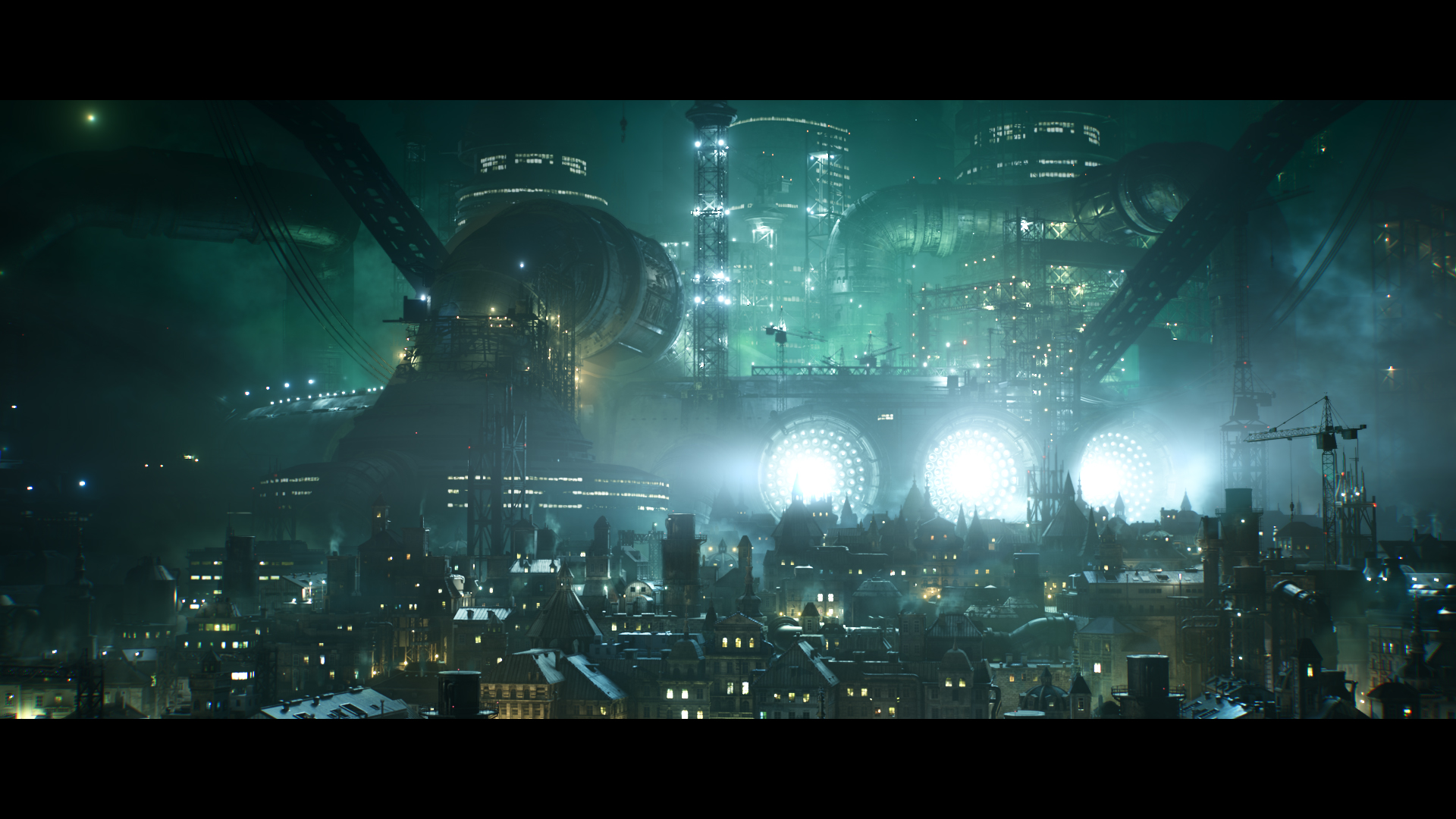 First released in 1997 on the PlayStation® computer entertainment system, FINAL FANTASY VII is universally regarded as a hallmark title of the RPG genre. The original title received high praise for its epic storyline, unique characters, and movie sequences that utilized the most cutting-edge technology of the time. Since then, the game has sold over 11 million copies worldwide and continues to receive widespread acclaim from critics and fans around the world. The popular game has even expanded into spin-offs, films, and merchandise. 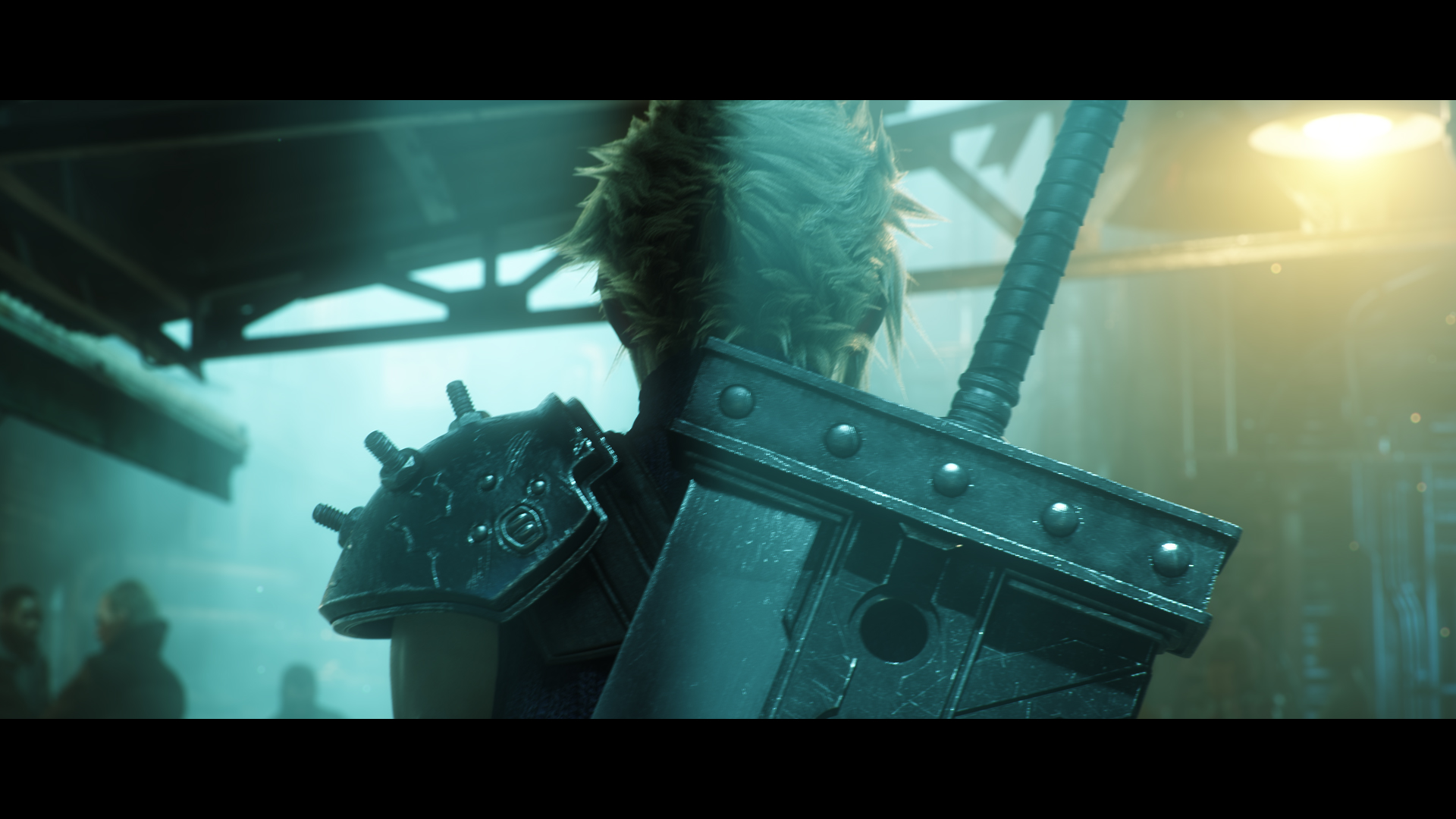 The announcement trailer has been released and more updates on this project will be revealed at a later time.