Disc version reviewed for Xbox One. All of the 360 titles that are included in 'Rare Replay' must be downloaded from Xbox Live and then played with the disc in the drive. (That is, unless you purchase a separate digital copy.)

Rare, formerly known as Rareware, was founded in 1985 by arcade developers and brothers Tim and Chris Stamper. Since its inception the British company has developed over 100 video games. Throughout much of the 90s they were a second-party developer for Nintendo, and released iconic games in the 'Donkey Kong,' 'Killer Instinct,' and 'Banjo-Kazooie' franchises. In 2002 they were bought lock, stock, and barrel by Microsoft for a respectable $375 million, a record at the time for a video gaming company purchase. The company has had a rockier time of it the last five years or so as their place in the Microsoft stable has shifted at first towards and then away from the Kinect, but the company is still alive and working on their next title, 'Sea of Thieves'.

'Rare Replay' is a compilation of thirty of Rare’s titles from the last thirty years. There are games from the early ZX Spectrum days, like 'Sabre Wulf' and 'Atic Atac', selections from the Nintendo era such as 'Slalom' and 'Blast Corps', and more recent Microsoft fare such as 'Viva Piñata' and 'Banjo-Kazooie: Nuts and Bolts'. Some of their legendary games like 'Goldeneye' and 'Donkey Kong Country' couldn’t make it in due to licensing restrictions. A few of the games have been enhanced in some way, such as a higher resolution for 'Grabbed by the Ghoulies'. Others are straight ports. The Xbox 360 titles are backwards compatible and not part of the native Xbox One environment, although like all backwards compatible games, they can make use of cloud saves, multiplayer, and achievements can still be earned on the One. 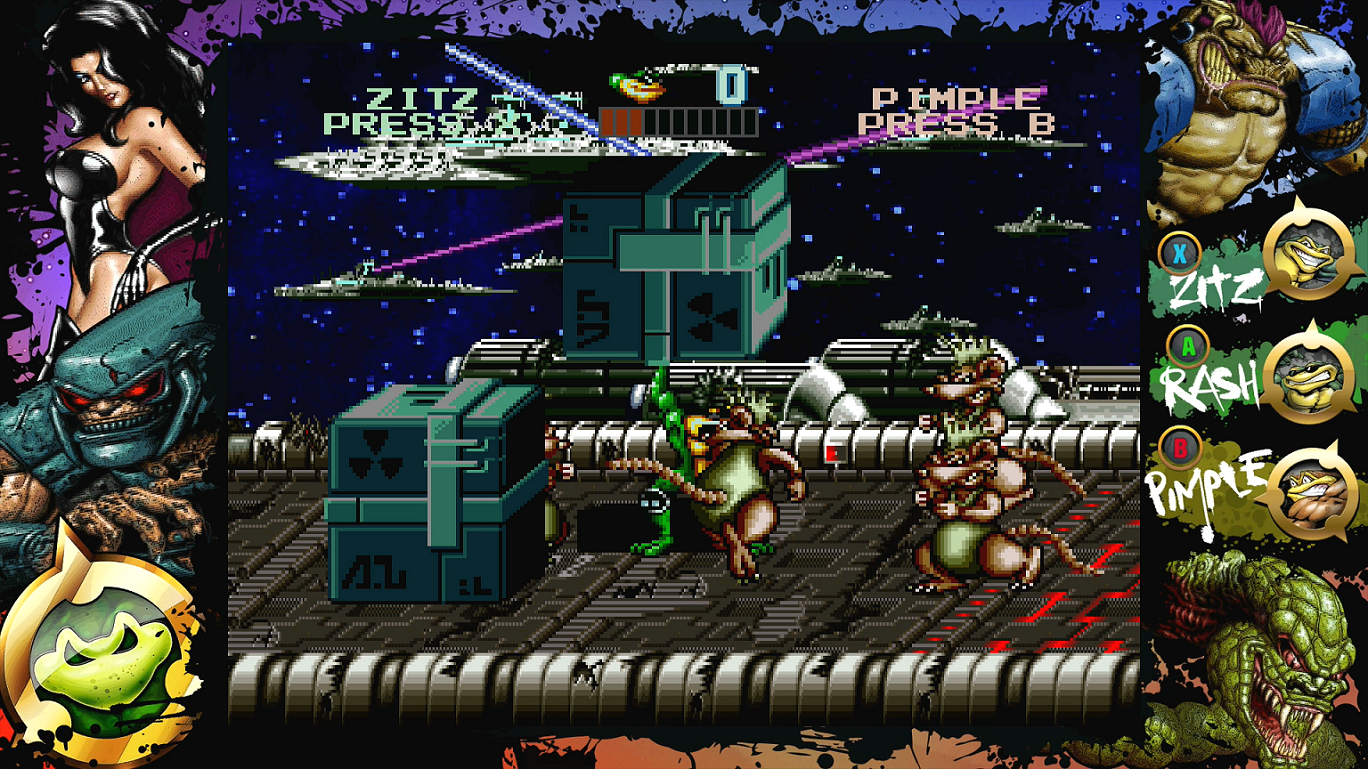 For the most part, the long list of games in 'Rare Replay' makes up a decent selection and are representative of Rare’s contributions to gaming over the last three decades. Many of the older games I had never played before, and it was interesting to see the kind of stuff people were playing around the time I was born. That being said, some of the old stuff hasn’t aged very well, and may be appealing mostly for a nostalgia factor. I was happy to see two 'Battletoads' games in the mix, including one that has never been released on console (the Battletoads/Double Dragon mashup fell victim to licensing problems, presumably). All of the games control very smoothly on the Xbox One, and a lot of them have zero load times. 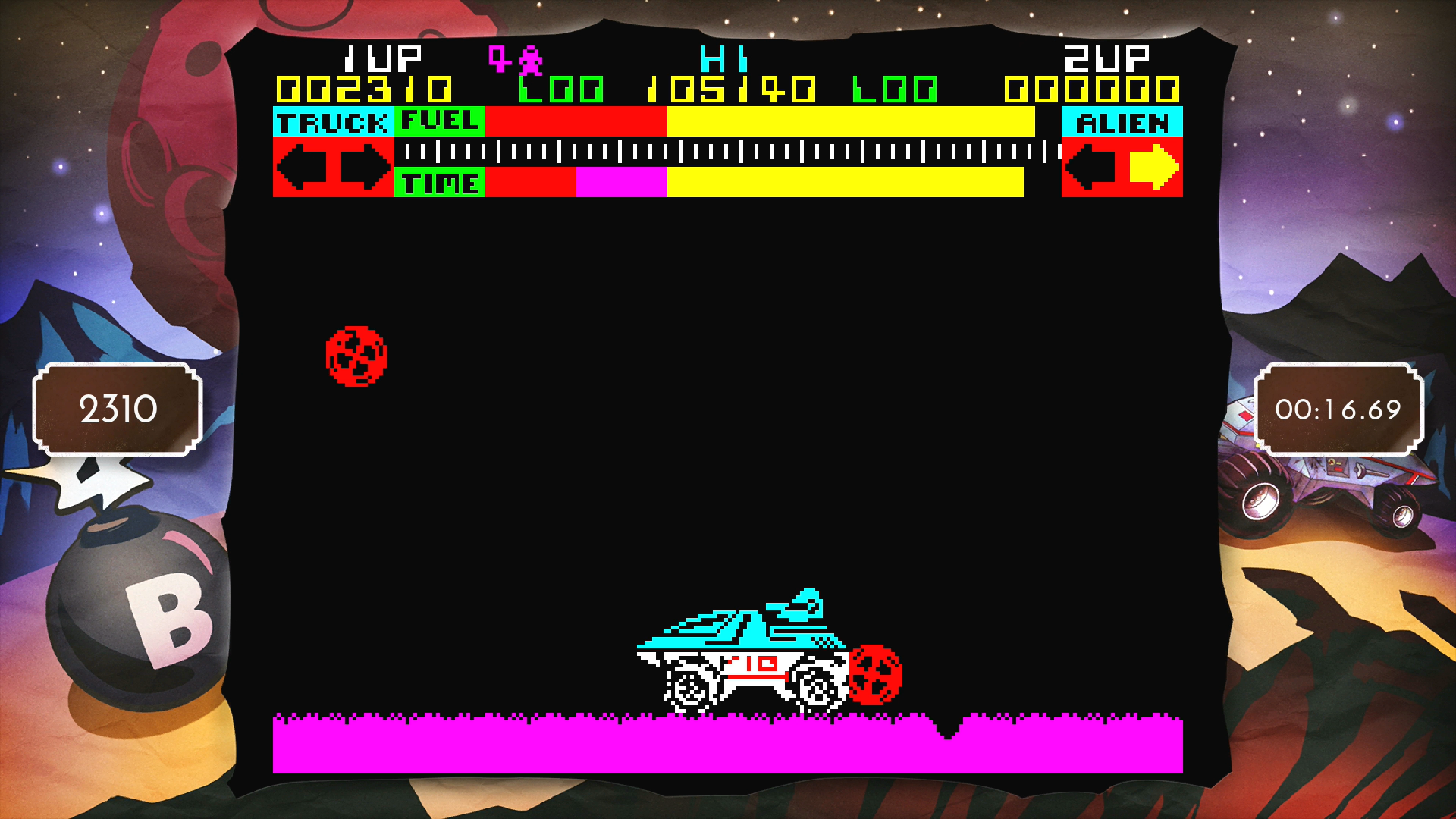 The older titles have an instant rewind feature that effectively gives endless lives, which is perfect because some of them can be very challenging (and if you want a purist experience, you don’t have to use it). In contrast, many of their later titles are kid-friendly and not hardcore at all, and there’s nothing wrong with that. Some of my favorite Rare games are their 360 releases like the two 'Viva Piñatas' and 'Nuts and Bolts', all of which have been underrated. Unlike many developers, Rare is not a one-trick pony - they have released games in almost every conceivable genre, and 'Rare Replay' acknowledges the variety. 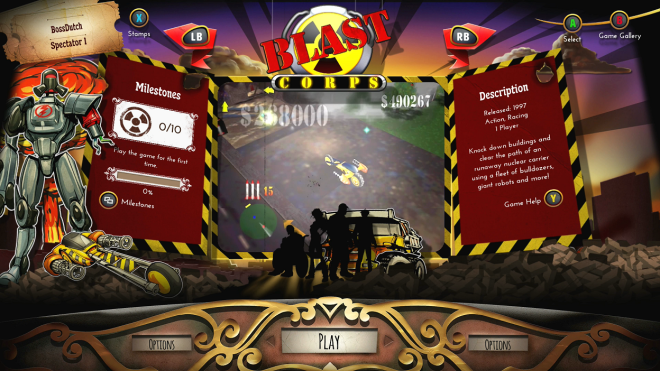 As mentioned, some of the games have a resolution upgrade or similar feature, making them look a bit better on the Xbox One (there is, however, only so far you can go with resolution on 15-year-old textures). None of them have had a redraw, and the 360 games look exactly as they did in 2006 or whenever they were released. The pre-64 era games can add scanlines for an even more authentic feel. The menus and metagame have a high production value, and the whole package is made to look like an old-timey movie theater, complete with sensational movie posters for the games and their stars. 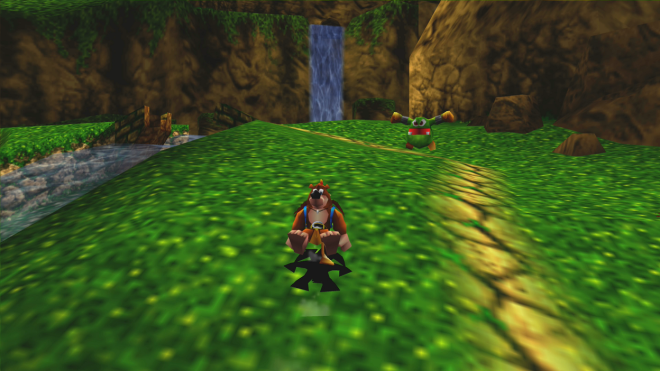 With the exception of the bonus content detailed below, almost all of the compilation’s audio comes from its component games. Everything has been ported fine and there are few issues.

While many of the titles in the compilation are only good for a single playthrough every now and again, there are so many games that playing even a third of them is going to equal a lot of hours, especially some of the later ones. Rare also included a playlist feature where players can dash through the fun parts of the games with different objectives, a game-within-a-game, if you will. 'Rare Replay' has 10,000 gamerscore for the achievement fiends, but just over half of those are bundled into the 360 games. 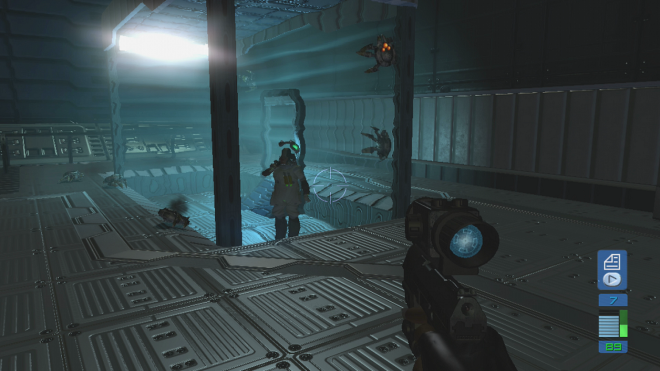 'Rare Replay' has a metagame wherein the player earns ticket stamps for participating in games and unlocking achievements. Once a section of the ticket is complete, it can be traded in for documentary footage from the Rare staff, concept art, soundtracks, and other goodies. Rare has traditionally been a secretive company so the videos are interesting, but some of them are locked behind some of the less fun games. 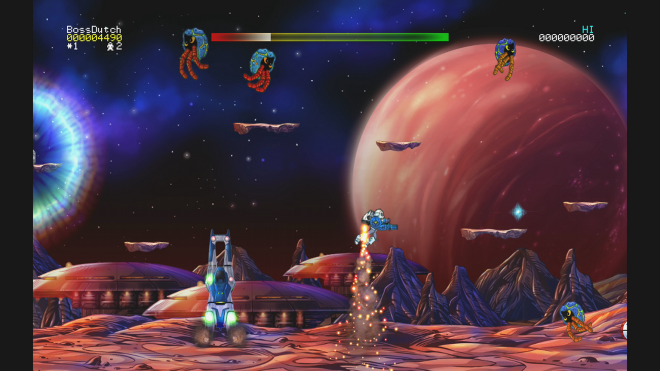 It feels like we get a remake, compilation, or some other form of do-over once a week or so in the gaming community. Many of them are not worth buying unless it’s a great game and you’ve missed the previous version. With 'Rare Replay,' Rare has managed to put together not only a set of some of their best games, but added in some colorful bonuses and replayability. It is missing some of their brightest stars, but it still has a lot to offer.