Online play was unable to be tested prior to this review. See the Replay Factor for a further explanation.

Arc System Works has really put their names on maps this past console generation with their 2D fighting games. The company is best known for their beautiful looking and deep properties, ranging from 'BlazBlue' to 'Persona 4 Arena' to 'Guilty Gear.' Between their deep gameplay, and their long story modes, Arc System Works has made a niche for itself in the last few years.

Before all that, though, they created 'Battle Fantasia', a somewhat odd fighting game with a fantasy setting for the Xbox 360 and PlayStation 3. Now, they've released an Revised Edition on Steam, allowing newer Arc System fans to try one of the developer's lesser known titles.

'Battle Fantasia' opens with a story typical for an average RPG: In the past, an overwhelming darkness took over the land, threatening to destroy all. Then, the evil was struck down and sealed away, allowing for peace and prosperity. However, this evil is now about to break out of its prison, and the next generation of heroes must pick up where the previous generation left off… 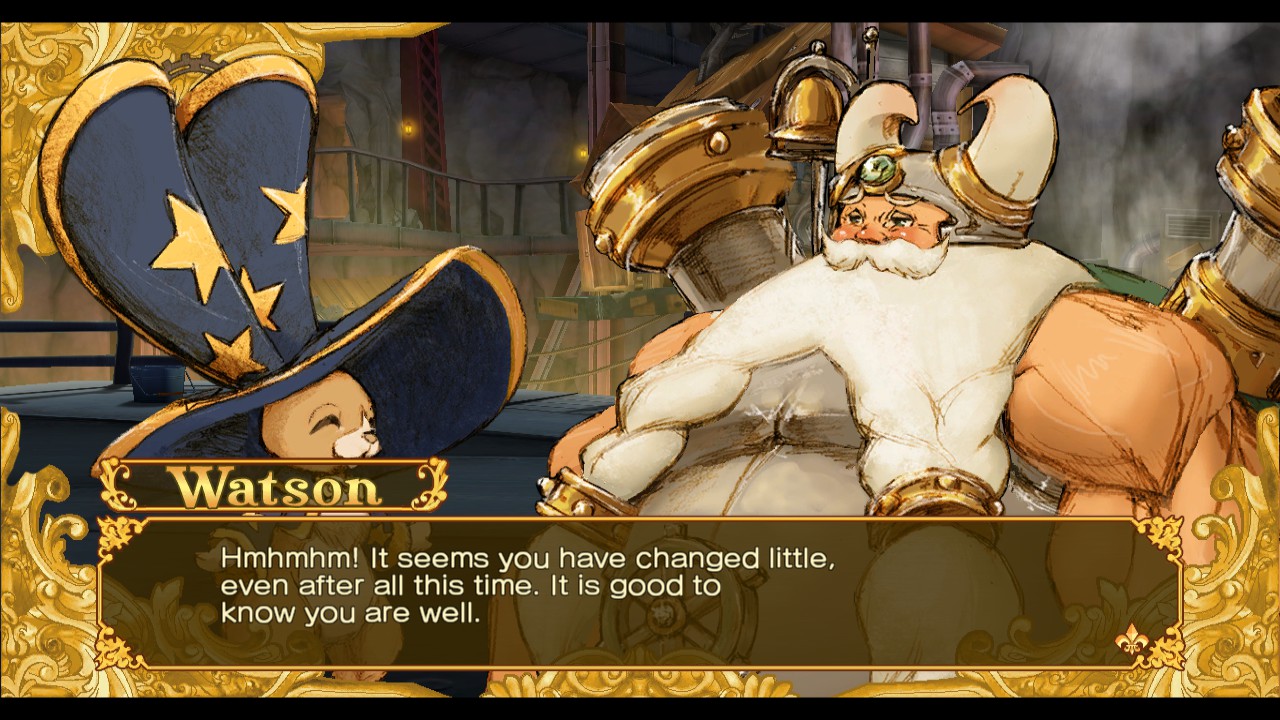 Given Arc System's reputation for lengthy Story Modes, 'Battle Fantasia' holds up to that promise, and is in fact one of the first Arc System games to offer an extensive Story Mode—which makes sense given the game's setting. Unfortunately, the characters and stories are rather uninspired and, dare I say, boring. Most of the characters fall into typical fantasy tropes, and the setting and world don't do much to spice these characters up. I'll admit that I found Ashley to be quite the entertaining fellow when he showed up, but when only one character makes a lasting impression (and he's a less important character at that), it's a bit hard to drum up excitement for more dialogue boxes in between matches.

It's a terribly clichéd story, but it offers a decent enough vessel for the core of any fighting game—the gameplay. 'Battle Fantasia', unlike most of Arc System's more popular titles, is actually quite a bit more on the technical side. Whereas 'Guilty Gear' relies on heavy combos and 'Persona 4 Arena' has newbie friendly modes that allow for easy and flashy combos, 'Battle Fantasia' relies more on making sure most hits connect and understanding the distance between you and the opponent. 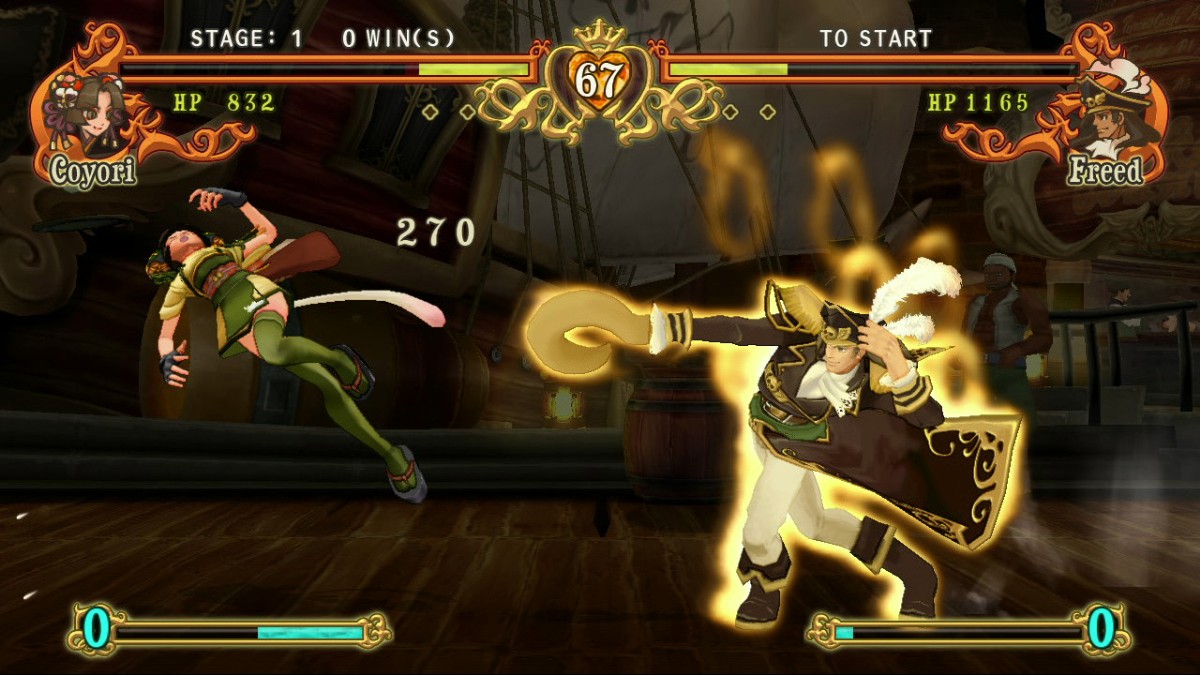 To put that into perspective, while characters can dash back and forth like most fighting games, these dashes are honestly quite short, and while they can be used to close the distance, the way they work make it far better to use in a general positioning sense. Couple this with the variety of ranges shared amongst the roster and the precise button commands needed to execute moves, and 'Battle Fantasia' ends up being more methodical than most fighting games in the modern market.

As such, it can be a little hard to get into, and it's tough to justify learning the various mechanics and intricacies of the combat when there will not likely be a good fanbase to back that practice up with. For starters, 'Battle Fantasia -Revised Edition-' is a port of on older game, not a sequel, and a port of an older game that got a lukewarm reception at release at that. Additionally, while I personally was unable to test the Netcode myself (see the notes below), the game's Steam page indicates that many users are finding subpar online matches, with lag issues and no ability to check the opponent's network strength before starting a match. These issues ultimately are nails in the coffin for any fighting game, and it seems unfortunate that 'Battle Fantasia' is unlikely get any real community to let its core gameplay stretch its legs. 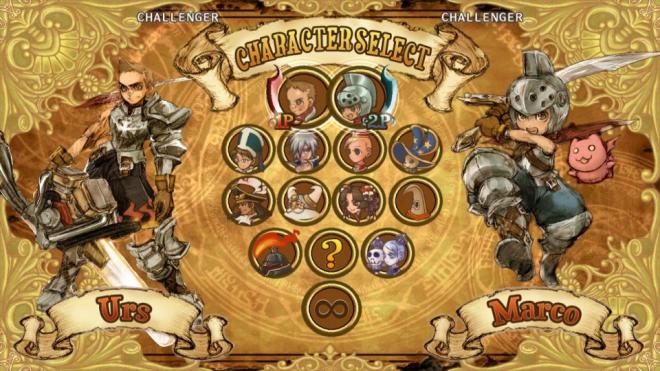 'Battle Fantasia' take a 2.5D approach for its graphics—while it's a 2D fighting game, Arc System uses 3D models for its character. Of course, this was made years before 'Guilty Gear Xrd' took that to a whole new level, but 'Battle Fantasia' looks quite nice overall while in motion. Outside of battle, the Story Mode's cutscenes also look nice, using character portraits that have a distinct and storybook like look to them. 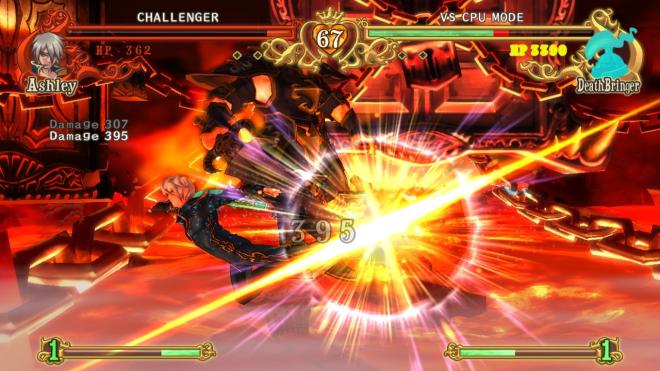 'Battle Fantasia' offers full voice audio for its cutscenes, although the dialogue is only available in Japanese with no English option to speak of. The various voices seem to match the typically absurd characters rather well, and Arc System cannot really be blamed for not wanting to pay for localized voice acting on a small re-release.

The character and battle themes are acceptable, but are also pretty forgettable. One of Arc System's strong points for its fighting games are its rocking soundtracks, so it is a bit disappointing that 'Battle Fantasia' is a bit lacking in this regard. (Overall, the soundtrack is middling.) 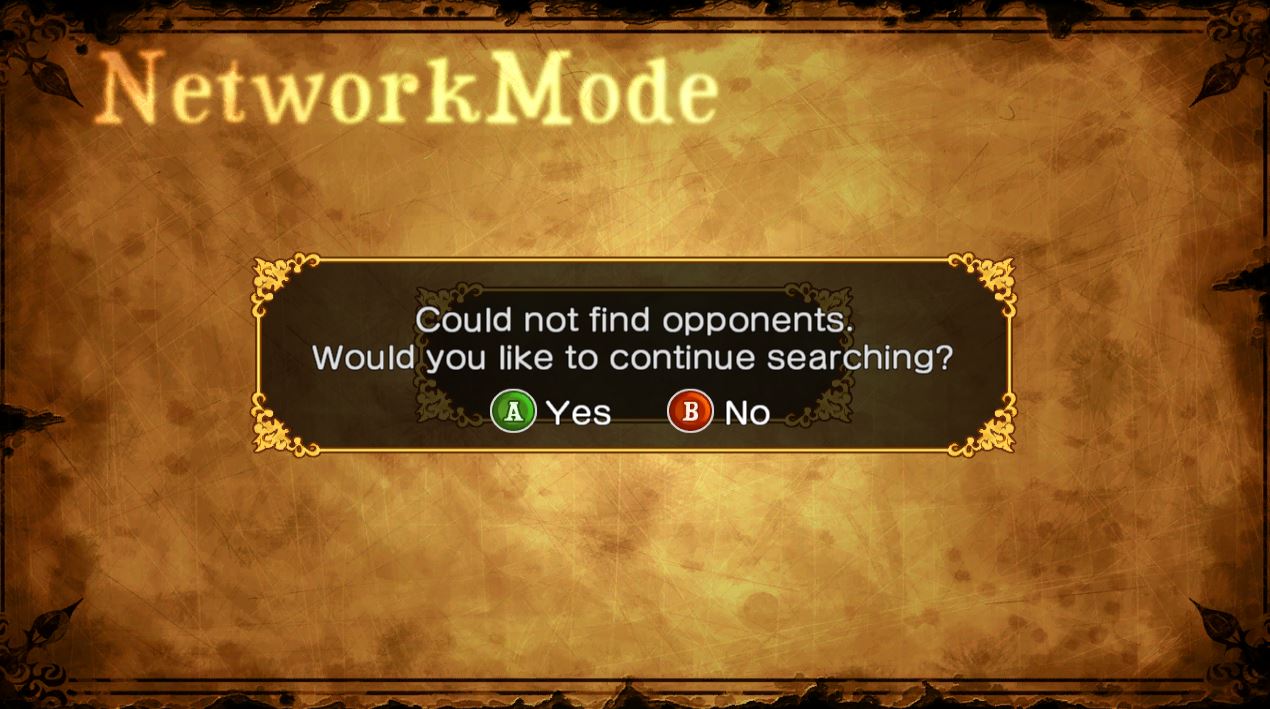 Like any decent fighting game, there is plenty to do past the minimum in 'Battle Fantasia'. There is a Story Mode for each character, as well as an Arcade Mode for each of them. There is also other modes to test players' mettle. Finally there's the Network Mode to fight other players online, though I was unable to test it for this review due to a lack of players, and as I said above, the community may not be there in the first place. (The score is more reflective of the offline offerings.) 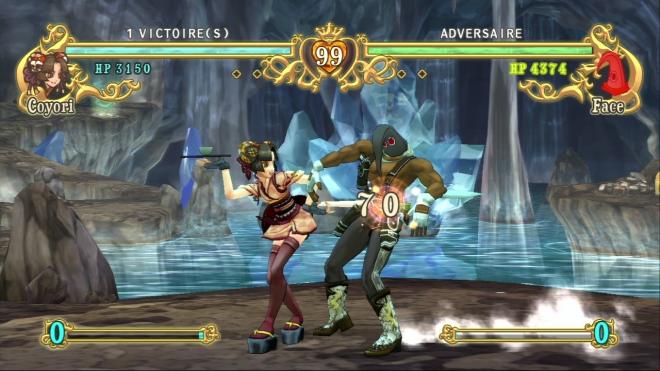 While this may be the "Revised Edition", there's really very little that this version of 'Battle Fantasia' offers above the console versions. A balance patch was implemented (considering the game's age and niche status, the importance of this balancing is questionable), and the visual effects were improved, but only in a barebones PC port sense with 720p as the only way to go. There is no new content or any major upgrades to speak of. The original soundtrack is being offered as free DLC on Steam, and if it were better, that would weigh more. 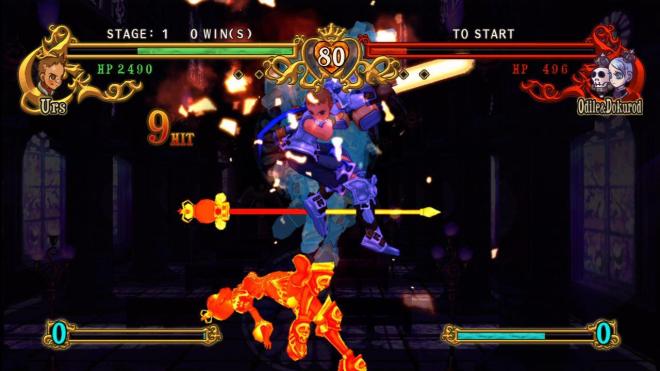 Ultimately, 'Battle Fantasia - Revised Edition' ends up being only a slightly above average fighter, marred with problems that drag the entire experience down. It's difficult to recommend this port—there is far too little in the way of improvements over the console versions, and the game itself feels slow and sluggish compared to Arc System's later releases. Only the most hardcore Arc System fans will be interested in this, but even that's a stretch, as again if they wanted to own it, they likely already picked up the console version from a bargain bin years ago.

It's not the worst way to spend your money, but be forewarned: If you're looking for another fantastic fighter along the lines of Arc System's most popular properties, you'll come away disappointed.