The Game Itself
4.5 Stars
The Video: Sizing Up the Picture
3 Stars
The Audio: Rating the Sound
3 Stars
Replay Factor
2 Stars
Bottom Line
Recommended

Sam Barlow, best known for 'Silent Hill: Shattered Memories,' has gone very indie with 'Her Story.' 'Her Story' tasks the player with delving through seven interview sessions between a woman and the police. The game, which is described a "narrative game" with a "non-linear story," is built on the base of over 100 FMV clips, which the player can pull up out of a database. Within these seven interviews, piece by piece, is a bit of pulp fiction, the trappings of which ought to be quite recognizable to fans of crime stories.

Embittered types like myself tend to shake our canes and talk about a time when PC games were more distinct from what was happening on consoles. And yet, new games that feel right at home on the PC, with keyboard and mouse, and not the same old third person controls can still be found. 'Her Story' is such a game.

But for all its marvelousness, it's also pretty simple to play once the initial oddness/unfamiliarity settles down. 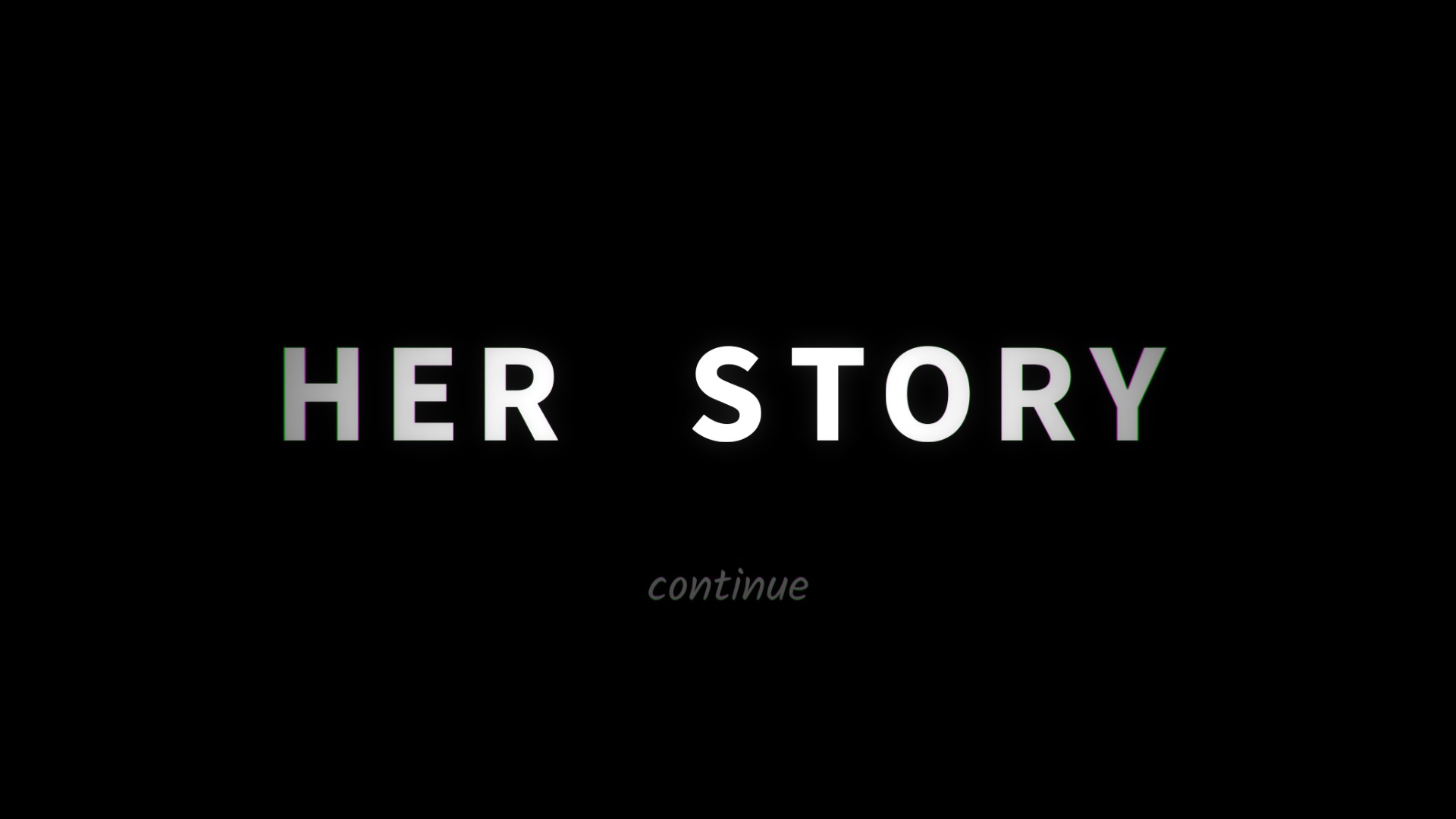 The chief game mechanic involves entering string queries into a database, and then sorting, watching, and filing away the search results. Of course, the experience is more akin to a video epistolary, wherein the player has control over the order of the clips from the seven interview sessions.

By control, I mean when you type in "murder," and the game's database UI pulls up all of the clips wherein this interviewee, the female subject of 'Her Story,' mentions the word. 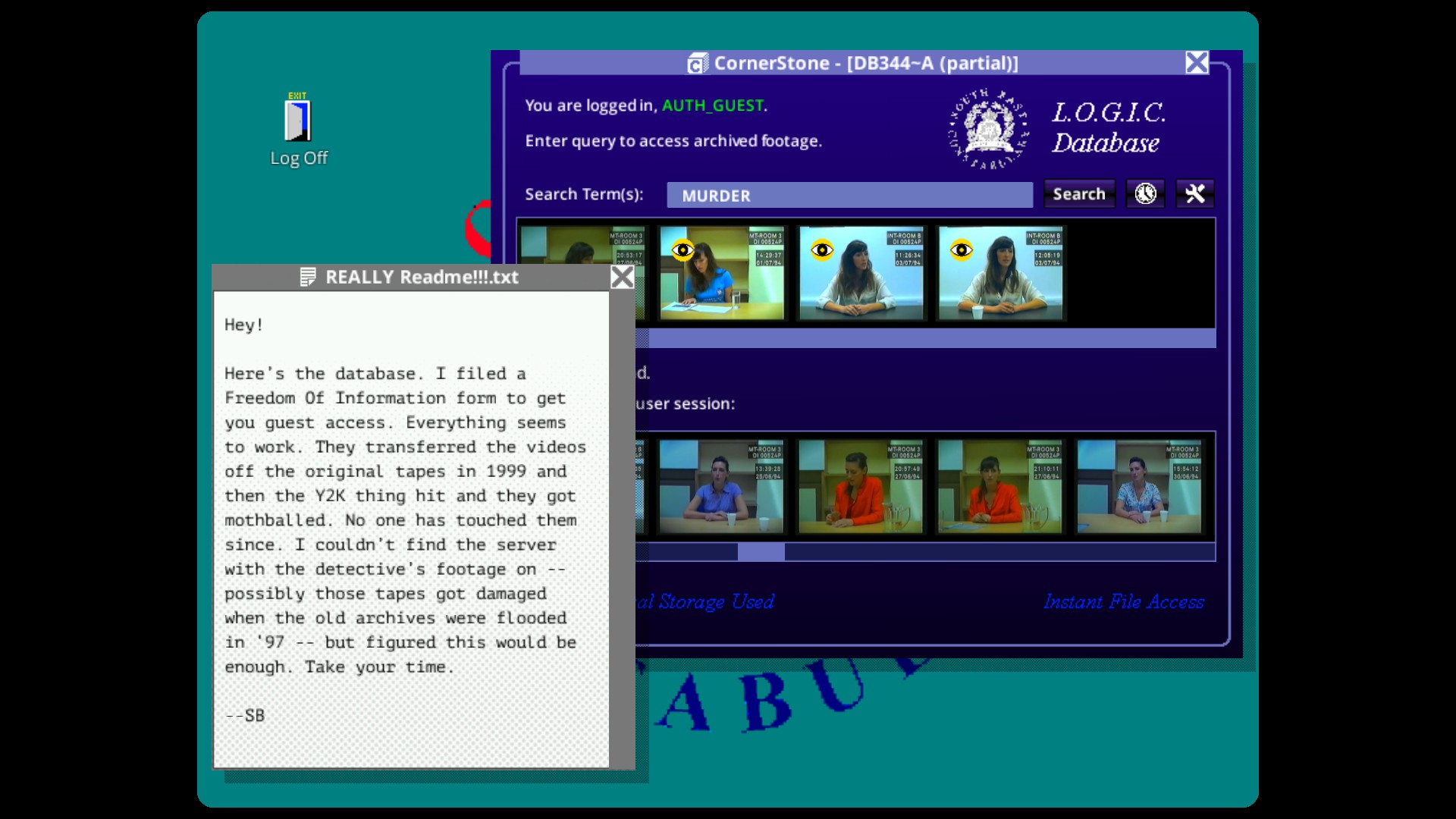 Because players can only access the first five clips of any search inquiry and because clips vary great in length (from a few seconds to a minute), it takes some serious querying to get into the nuances of each interview.

Each clip in turn can be assigned new tags for (in theory) easy recall. The same first five matches limit applies. Navigating these clips means reading timestamps, and the more compulsive the player is, the more frustrating it can be trying to sort the clips.

I elected to play the game in concert with my non-gaming significant other. I figured that the mystery aspects and relaxed input nature would work well. This turned out to be true, but I think it took the first hour and half of fumbling before we worked out a way to pull up clips, watch them in a kind of order, and mark them as played and sorted in an identifying way. 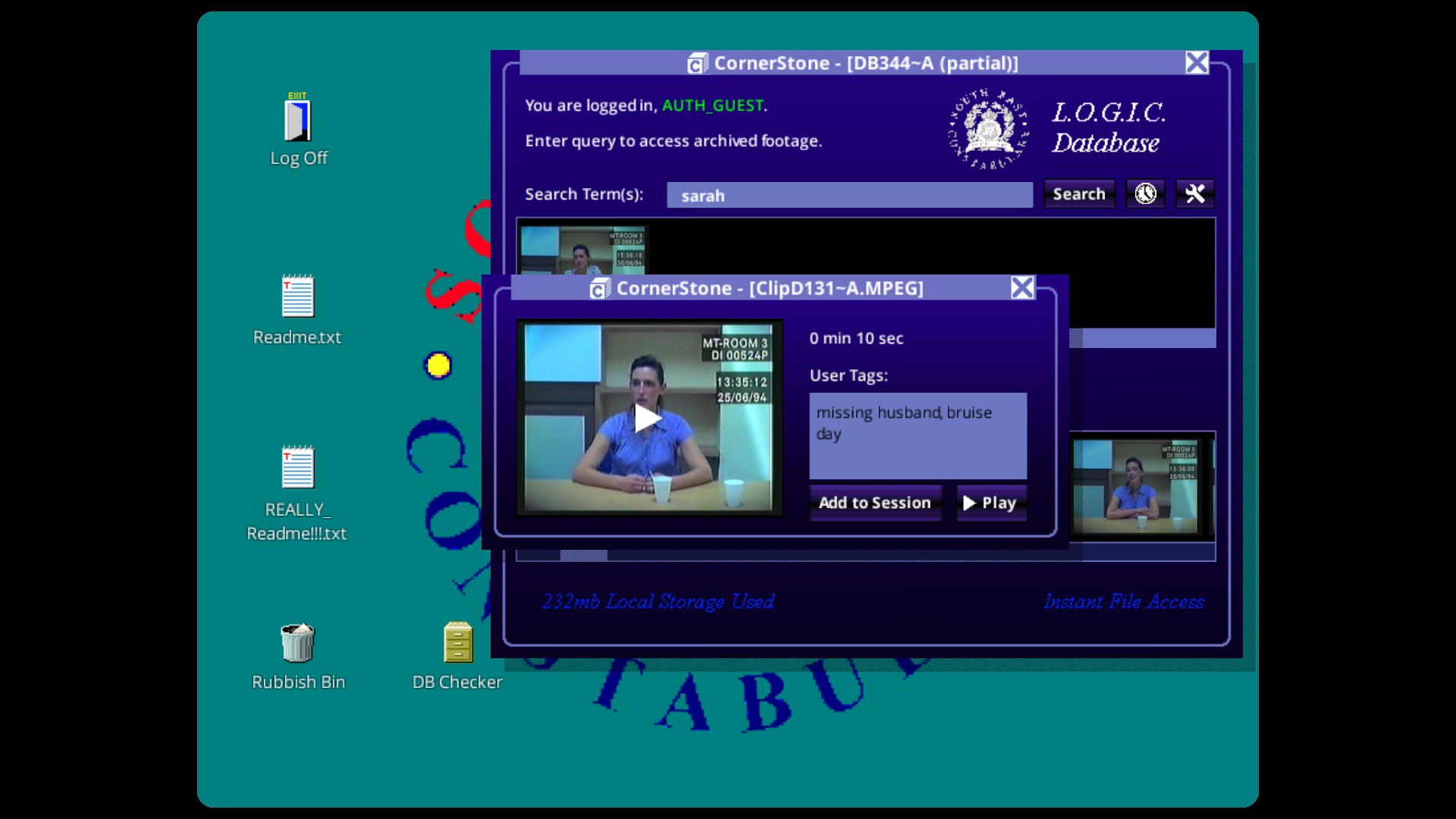 One problem we had was that we kept thinking of new (or old) search queries to try before we were even done watching or sorting out the current results. (We played in the living room with keyboard and mouse. I would not recommend trying to play without something to type with.) Even so, unraveling the interviews collaboratively was a blast, especially once I stopped trying to make one orderly sequence.

While I think this is a great example of the unique nature of PC games circa the mid 90's, (which happens to be the game's temporal setting), it can feel too passive, too regimented. The mechanics call out to be built upon. Remember those interrogations from 'L.A. Noire?' Those too ought to be built upon.

Then again, this is such a small game that executes so well in what it sets out to do, which I believe is to make the player a voyeur, and a well after the fact detective. 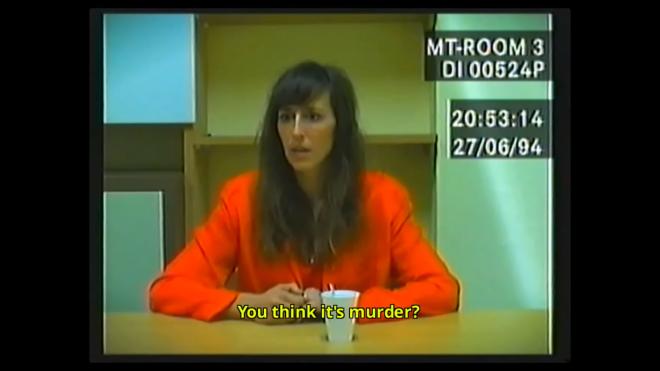 Ah, the merits of FMV. Much like 'Guitar Hero Live' (but in a different way), 'Her Story' proves that full motion video is considerably more viable than what we all remember from the 90's. Performance-wise, I was happy to run the game off a non-gaming HTPC (HD 530). I was also happy to toggle on the game's anti-glare filter.

Viva Seifert executes her performance with an enjoyable air of uncertainty. Between the clips and the sparse database interface, this indie might do too good a job a replicating a purpose-focused computer terminal. It's put in mind of an era where 'After Dark' was a big deal. 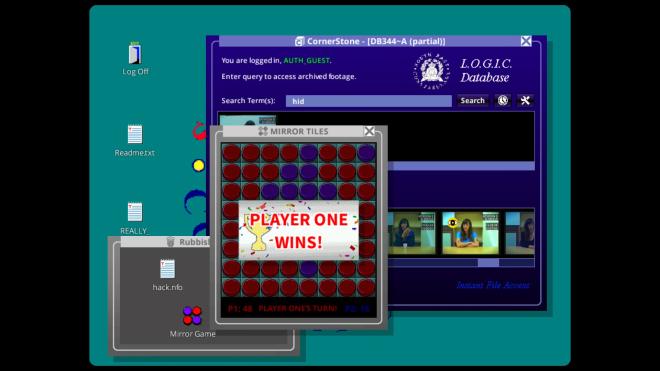 Once more, Viva Seifert's performance has to shoulder the burden. Her words, which are ripe with both emotion and detachment, come through clear. Still, it's also good that the clips are all subtitled.

There is some audio ambience to game. The warm sounds of the terminal, the click of lights, distant sirens- these sounds come in turns along with some ambient music. The primary feel though is that of dead air that comes between the Seifert's words.

There are some achievements peppered into 'Her Story' that are worth a smile, but they can be had in one playthrough. While I love how group-friendly this game is, replaying it sounds very tough. You'd have to forget the details to even attempt it, and I assume it would all come flooding back upon returning.

Then again, in 5-10 years, this game will probably still be fascinating for a first-time player. 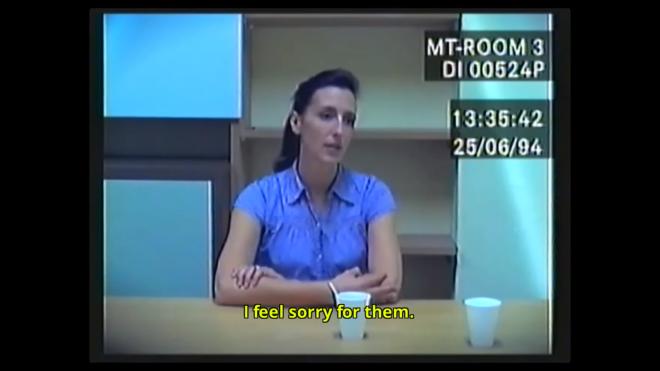 Being an unconventional indie game, 'Her Story' is like to illicit a strong response. The heavy use of FMV is also like to turn many away, and the interface isn't the friendliest. Fortunately, those that do play the game will find a special experience that easily justifies the price. This is definitely a "have you ever played it" kind of enduring title.