Digital PS3 version reviewed. The review has very little in the way of spoilers.

Sega's storied 'Yakuza' franchise has had quite a time getting into the hands of Western fans going all the way back to the later PS2 era, yet somehow, even if it sometimes takes years after the initial Japanese release, just about every mainline entry has eventually become playable in English. Now that 'Yakuza 0' has been announced for PS4, however, 'Yakuza 5's release on the PS3 brings with it even more excitement than usual.

Getting 'Yakuza 5' almost feels like a triumphant moment, as it's not only the most diverse game in the series to date, it might just be the best.

'Yakuza' might just be the best series Sega has ever created, or, at the very least, certainly one of the most unique. The developer's name might not hold the prestige it once did outside of Japan, but if any game serves as a reminder of just how great Sega can be when firing on all cylinders, it's 'Yakuza 5'. Commonly perceived to be Japan's answer to 'Grand Theft Auto', the games couldn't be more different, and nothing exemplifies this quite like the narrative structure of it all. Yes, both franchises typically deal with protagonists who aren't on wonderful terms with the law, but whereas 'GTA' often feels like a celebration of chaos, 'Yakuza' holds itself back in some surprising ways. Some of the very first things you'll do involve apologizing to a taxi company for breaking protocol at lead protagonist Kiryu's driving job, then you'll send money to an orphanage he runs and go out drinking with your boss to celebrate payday.

As over the top as the series often gets, it never shies away from celebrating the mundane, and if any game makes ordinary life seem shockingly compelling, it's this one. Kiryu's work as a taxi driver, for example, isn't just a plot device, but a fully fleshed out game in its own right, and one that actively punishes you for disobeying road laws. A subgame where all you do is drive carefully and converse with customers sounds dreadully boring, but in Sega's capable hands, it becomes a really compelling diversion that could easily last you hours. 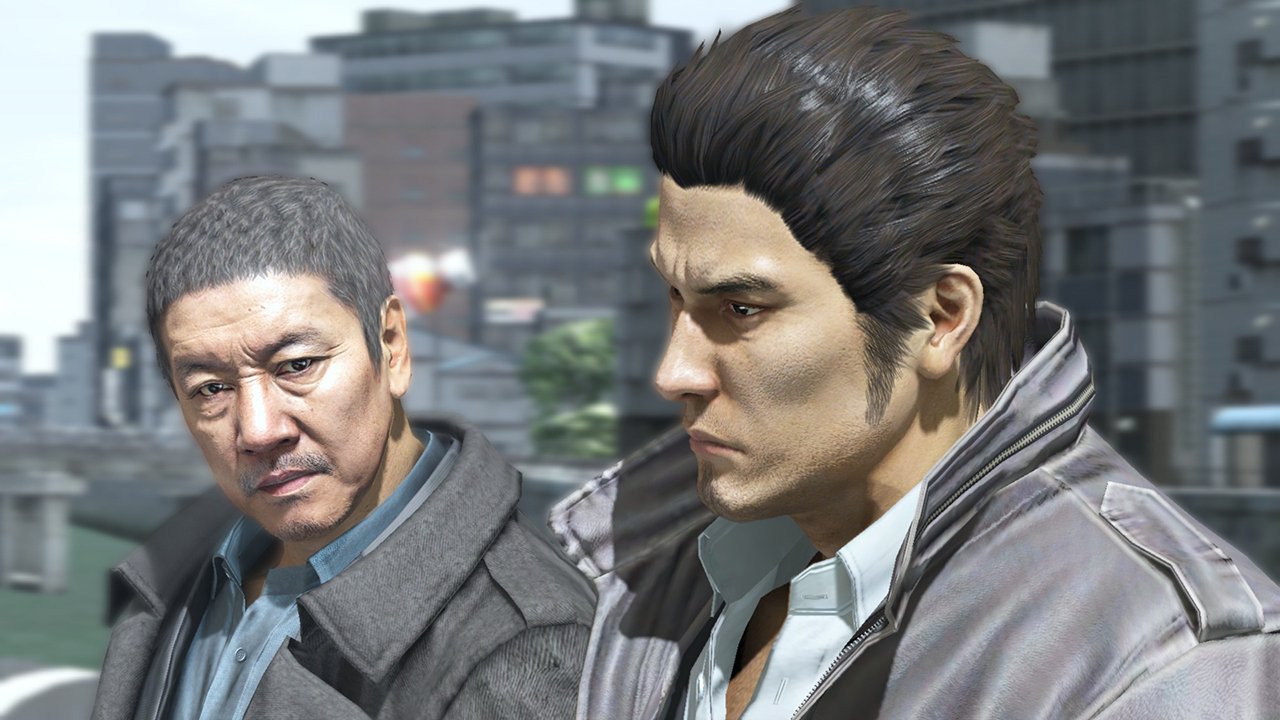 At its core, this is an open world action game/JRPG hybrid, one backed up with a wonderful, arcadey combat system that brings to mind the kinds of brawlers you don't see all that often these days. It's not the most complicated combat system, and if you've played a previous game in the series, you'll have a perfect idea of what to expect, but for those new to the series, it's not terribly complicated. It's somewhat simple action game fare, but where it mixes things up is in the game's weapon system. You can carry around weapons and use them at will, but the game also encourages you to use anything in your environment, such as bikes, road signs, traffic cones, etc. as a weapon. As you attack enemies, you'll build up a Heat gauge, which lets you use incredibly strong finishing moves, and by fighting and completing quests, you'll level up which lets you unlock new attacks and techniques and raise your stats. While you can easily play the game ignoring the extra moves and whatnot, levelling definitely helps keep combat feeling fresh where it could've easily become extremely repetitive.

Each character does have a slightly different move set from one another, which is definitely a nice touch. Possibly the biggest improvement to be found in 'Yakuza 5' lies in the load times. In previous games, loading combat would take far too long considering just how frequent it is, but here, loading is much faster, which goes an incredibly long way to making the encounters feel less stilted than they once did. While the majority of the game may only be an incremental improvement over previous entries, it's things like this that can make a world of difference.

I do, however, wish the game had handled boss fights a little better than it does. There are some great set pieces that I won't spoil, but ultimately, the majority of boss encounters boil down to either fighting one enemy with a ton of health, or plenty of much weaker enemies. The context surrounding each fight helps keep them memorable, but I do wish they differed a little more than they do. 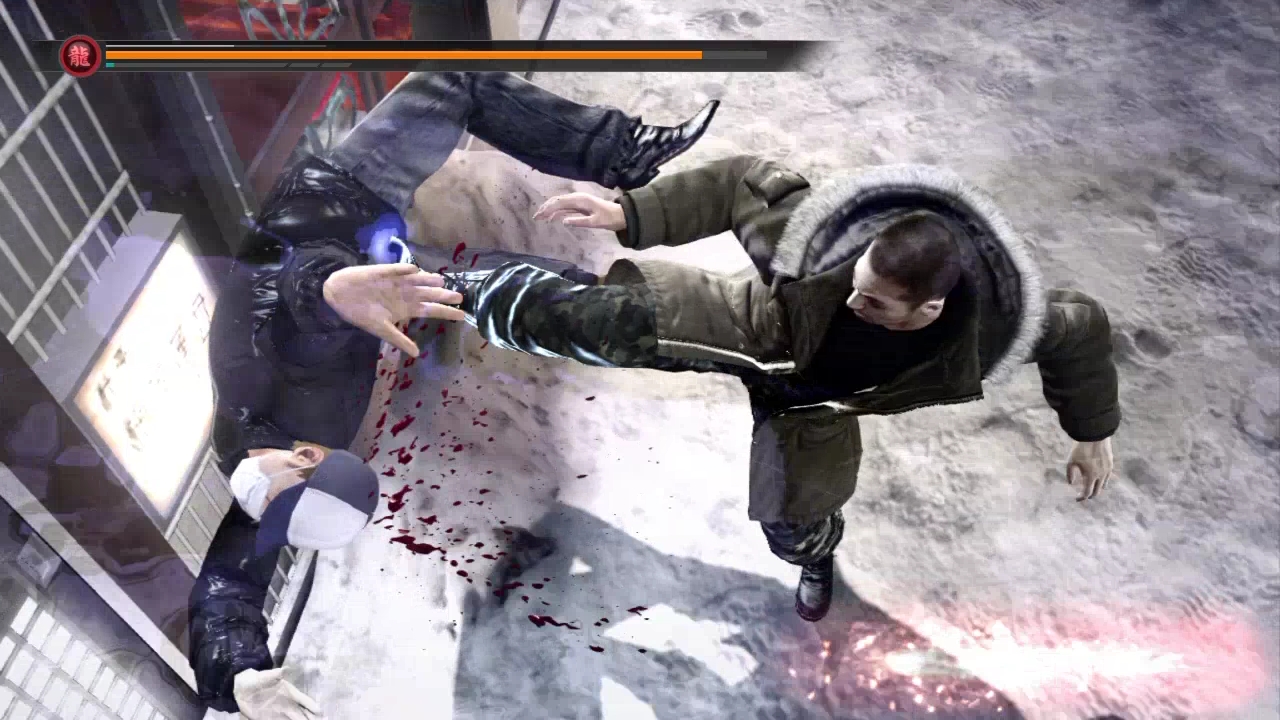 But it's in all the little things, the near endless amounts of side quests and minigames you can partake in, that 'Yakuza 5' really forms its own identity. The side quests are wonderfully handled, and can range from surprisingly engaging character drama to goofy, but ultimately really funny joke plotlines. 'Yakuza 5' doesn't ever force exploration on you, but it absolutely rewards it. If combat ever begins to feel stale, there are more than enough diversions to keep you occupied. Go bowling, visit the batting cages, hit the arcades, or just check out the local restaurants. Put the time into these activities, and the game will absolutely reward you for it. It's a franchise that realizes the importance of keeping everything feeling fresh.

It's a fun, extremely polished game that's clearly been made with a lot of love on the developer's part, and if it's one of the last massive PS3 games to be released, it serves as an amazing swansong. 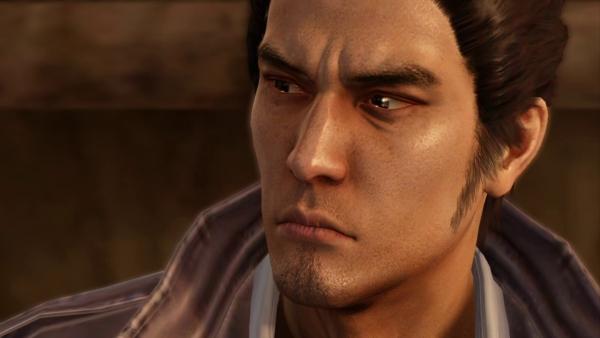 On the now aging PS3, 'Yakuza 5' is quite the standout visually. The minor details might not look terribly great, and billboards and signs within the environments can sometimes look rather dated, but all five of the cities in the game are vibrant and filled with life. 'Yakuza' as a franchise captures an idea of Japan so perfectly, and the great visual design is a big part of why. Each city you'll explore is modeled after a real part of Japan, and the little touches in each environment helps make each area feel totally unique.

All five of the main characters looks surprisingly detailed, with remarkably expressive faces and animations, and if this serves as any indication of just how great the games will look as they move onto PS4, we're in for quite a treat. 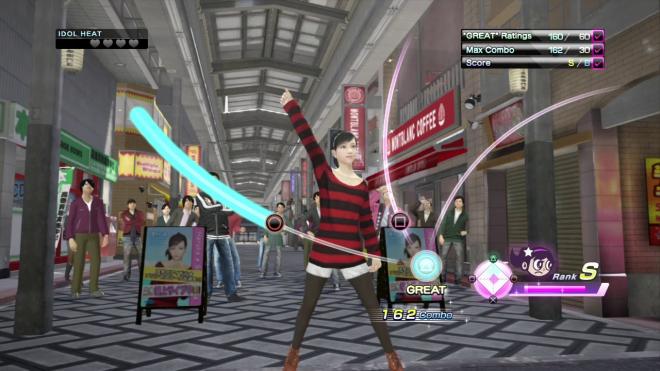 Wonderful stuff. The soundtrack is great, though it can admittedly grow a tad repetitive in combat, but the sound design is fantastic. The audio here does a wonderful job of bringing Japan to life, and it's backed up with a ton of really great voice acting. There's no English dub to speak of, but given the tone of everything here, I can't imagine anything more fitting than the Japanese cast. 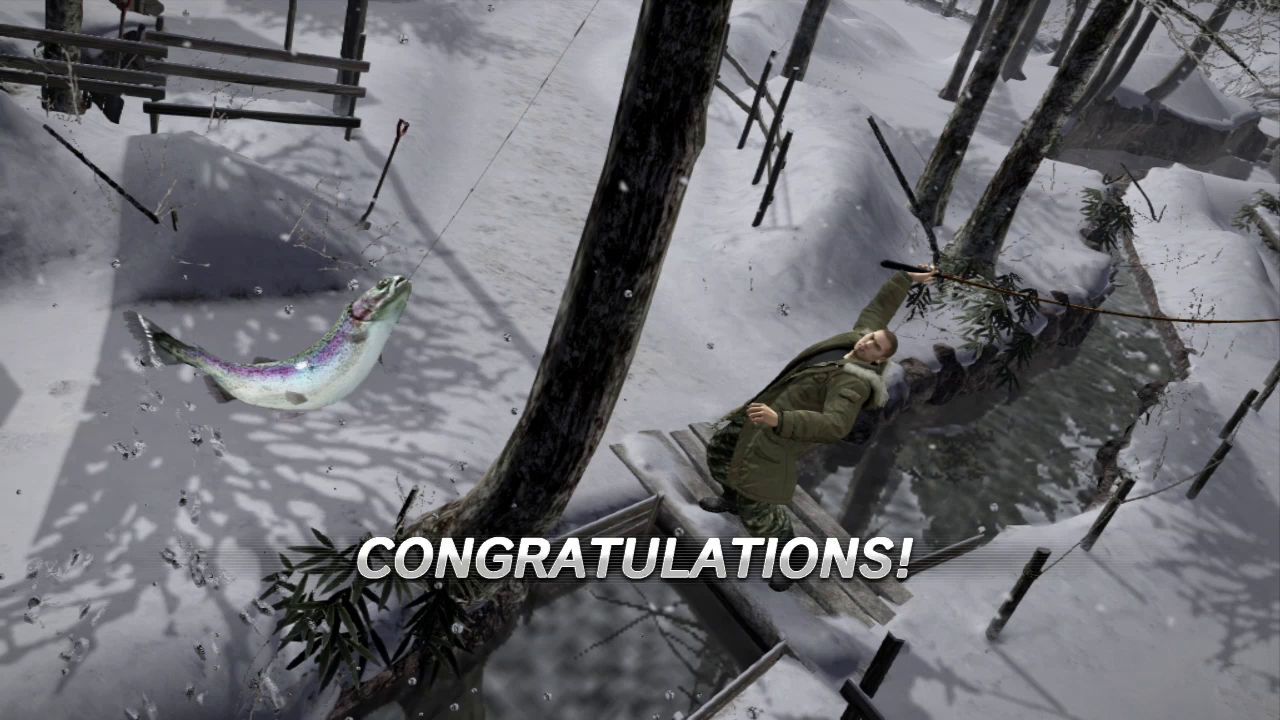 If you let it, 'Yakuza 5' will soak up potentially thousands of hours. There's tons of additional content and almost totally optional minigames here that are all given far more depth than one would expect. The fact that almost all of the side content feels completely worthwhile is a real testament to the work the developers have put in here. Karaoke, hunting, playing arcade games (including a full port of 'Virtua Fighter 2' with online play), dating hostesses, etc. There's so much to do here, and it's all wonderfully diverse. 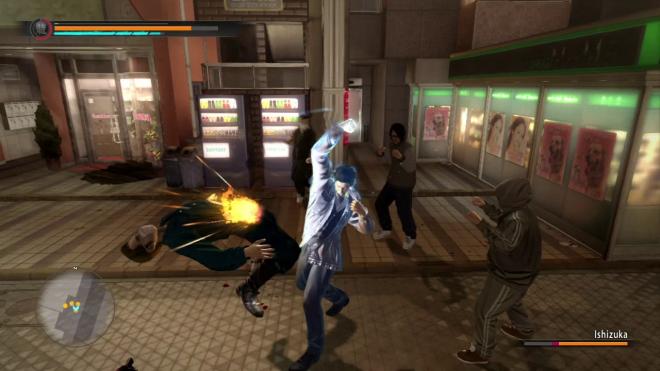 An amazing entry in an amazing series. 'Yakuza 5' is a fun, exciting, and totally engrossing experience that also works as a celebration of Sega's history. Anyone who has never played a game in the series before, might want to at least check out 'Yakuza 4' first, as there's a lot of backstory that otherwise is missing. Even so, this is a superb game that I'd recommend to just about anyone in a heartbeat, and PS3 owners should make the necessary trip to experience 'Yakuza 5.'