The Game Itself
3.5 Stars
The Video: Sizing Up the Picture
2.5 Stars
The Audio: Rating the Sound
3 Stars
Replay Factor
3.5 Stars
Bottom Line
Worth a Look

The Legend of Heroes: Trails of Cold Steel

Digital Vita version reviewed. The review has no spoiler content.

'The Legend of Heroes' has become quite the cult franchise outside of Japan. Having famously had a ton of trouble getting localized due to the game's incredibly large scripts, Xseed is now going all out with the series. Having just recently brought us 'Trails in the Sky: Second Chapter', we're now getting our taste of Nihon Falcom's storied franchise this year with 'Trails of Cold Steel', bringing with it a wave of excitement from the passionate fanbase that'll surely fall in love with what Falcom has to offer here.

'Trails of Cold Steel' is, likely willfully, one of the most by-the-numbers JRPGs I've played in a very long time. This isn't necessarily a criticism, mind, it's genuinely refreshing to play a game that doesn't try to change anything drastically, it's just a shame that it sometimes feels a tad too steeped in tradition, often leading to a less enjoyable experience as a result. The basic core of the game, which will be instantly familiar to genre fans, has a ton of really great mechanical choices, from the way bonding with your fellow party members will lead to a great deal of benefits in combat (an idea no doubt lifted from 'Persona'), to the lovely combat system, a turn-based affair that relies heavily on party positioning in a way that encourages tactical thinking without ever becoming overwhelming. 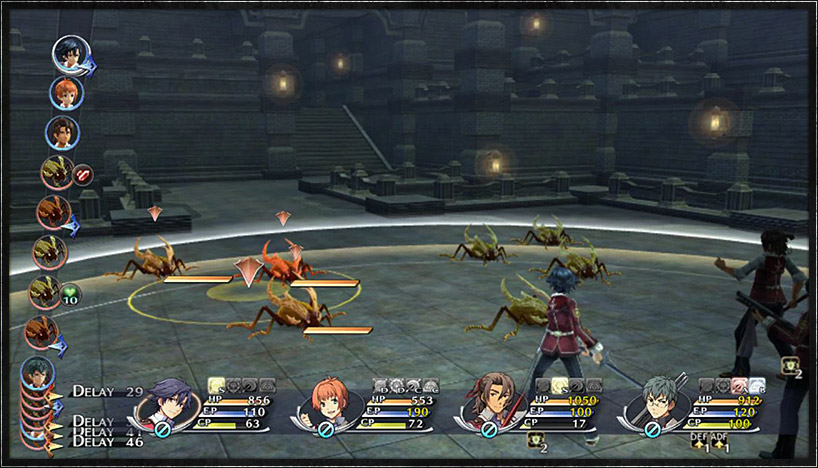 Not once did an encounter feel unfair, but the game never felt like a cakewalk, either, at least on the standard difficulty setting. I actually really love that standard enemy mobs, which take practically no thought in most JRPGs, could get genuinely tough at times. Even if they weren't terribly challenging, the game encourages players to work out the best way to fight each group of enemies by boosting experience gains based on player performance, and as a result, combat never once felt like a thoughtless affair. It's backed by a really neat character customization system in the form of Quartz that, while it definitely owes a ton to the Materia system of 'Final Fantasy VII', is a fun, smart system that lets you customize characters in a fairly big way.

For all of the mechanical achievements to be found here, story pacing is a bit a of letdown that can feel glacial at times. The core plot of 'Cold Steel' is interesting enough, but the game takes ages to get going. By the 15 hour mark, I still felt like the plot hadn't really started, and at the same, the core loop of the game detracts from the storytelling. You play as a group of students, going out on field studies each month, and the game doesn't deviate from this core all that often. You'll spend time in school, socializing and running errands for the student council, explore a dungeon, go out on a field study, then go back to school and do it all over again. While there is enough strong character development here to keep players invested and the writing is rather good, there's a lot of chaff here that could've been trimmed easily. I certainly would have preferred a stronger focus. 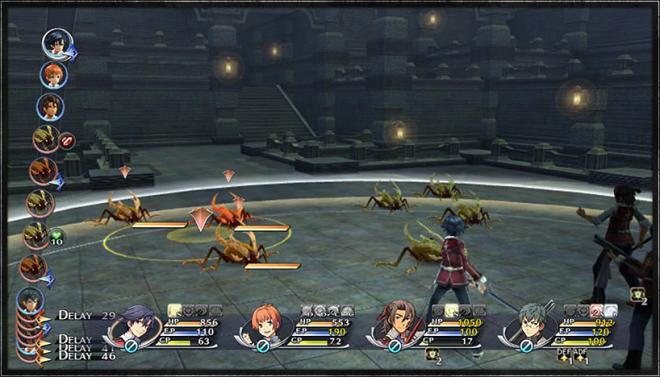 'Cold Steel' isn't the most attractive game around, hindered by fairly dated visuals and animations. The great character and monster designs do help, and the game's art direction is definitely a highlight, with each town in the game looking really diverse. The biggest gripe lies with the animations, which play out in a way that often leads to cutscenes taking far longer than they should. The graphics here are never so bad as to be distracting, but they're unremarkable at best. 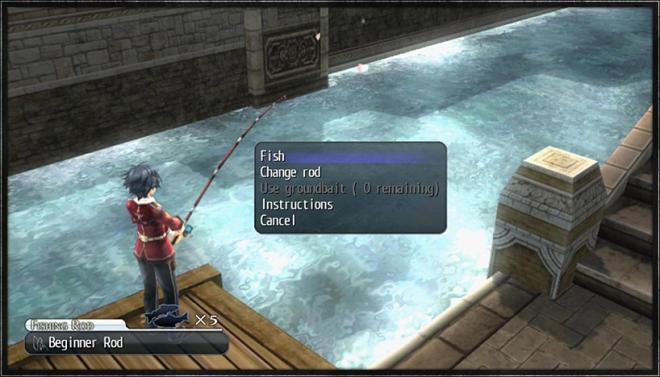 The soundtrack here certainly isn't bad. There is the occasional great track, but for the most part, it's fairly generic fantasy stuff. There's no Japanese voice acting, which is a bit of a shame. The English cast does a perfectly fine job with the roles they're given, and occasionally they do some great work. That all said, there appears to be an issue with some of the voice recording, and voices occasionally sound muffled or scratchy. It's never a huge issue, but it's an unfortunate mistake, regardless. 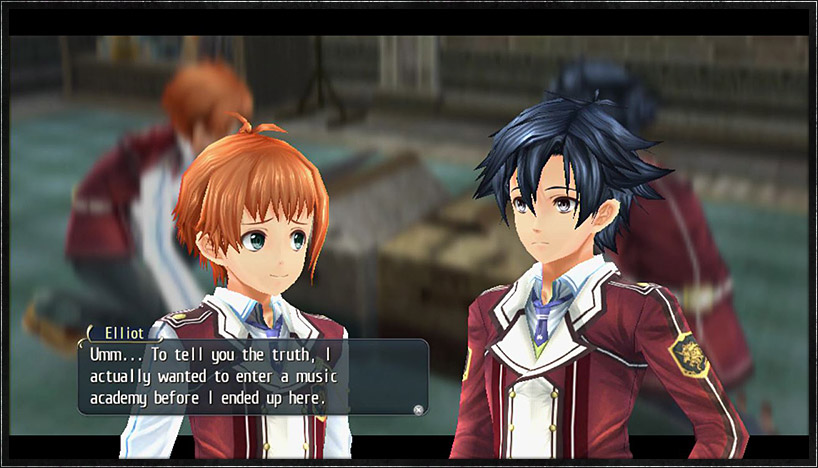 While there's nothing terribly noteworthy about the New Game+ options available here, the game does have a difficulty setting balanced entirely around NG+, which is a nice touch. There's a decent chunk of content that you might miss out on during your first playthrough, particularly with the bonding events between characters, so the game being accomodating when it comes to replays is nifty. That said, 'Cold Steel' is very long, so only the incredibly dedicated are likely to stick around for a second playthrough. 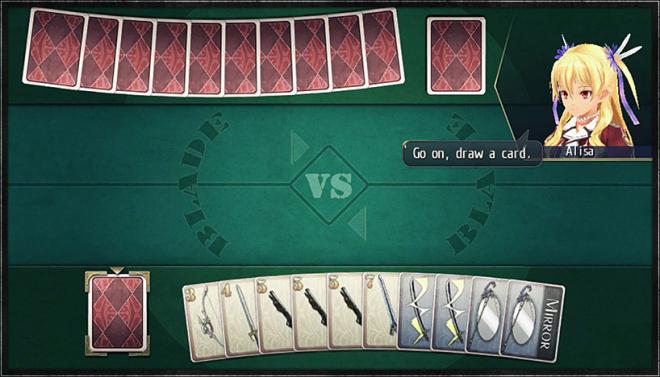 While 'The Legend of Heroes: Trails of Cold Steel' is definitely a good game, and one that JRPG fans are likely to get a kick out of, I do wish it could've been a little more noteworthy. The combat system is excellent, and the game has some really fun side activities that serve as nice distractions (the playable card game, Blade, is a major highlight) from the central adventure. Still, the wonderful gameplay mechanics don't gel perfectly story format, which leads to pacing issues that hurt both aspects. 'Cold Steel 2' is due out next year, and if that speeds things up just a little bit, it'll absolutely be worth your time, but as it stands, 'Cold Steel' is a pleasant game that I really wish I could've fallen in love with. It's worth a look, but there are a few hurdles to get over before things really start to get moving.