The Game Itself
4 Stars
The Video: Sizing Up the Picture
1.5 Stars
The Audio: Rating the Sound
4.5 Stars
Replay Factor
3 Stars
Bottom Line
Worth a Look

'God's Acre' is the fourth episode in Camouflaj/Logan Games' Kickstartered mobile project, 'Republique.' The PC received a compilation earlier this year containing the first three episodes, optimized controls, and a visual upgrade. A PS4 version is also in the works.

Our hero Hope escaped the Metamorphosis facility in the last episode, but her nightmare is not quite over yet. While I initially speculated that the subterranean Metamorphosis constitutes the entirety of the mysterious totalitarian state, it would appear that the Headmaster also owns property on the surface. At the very least this consists of a large garden, replete with extensive laboratories that are specialized in biology and genetics. The labs are staffed by two doctors and a groundsman, who provide nearly all of the narrative in 'God’s Acre'. 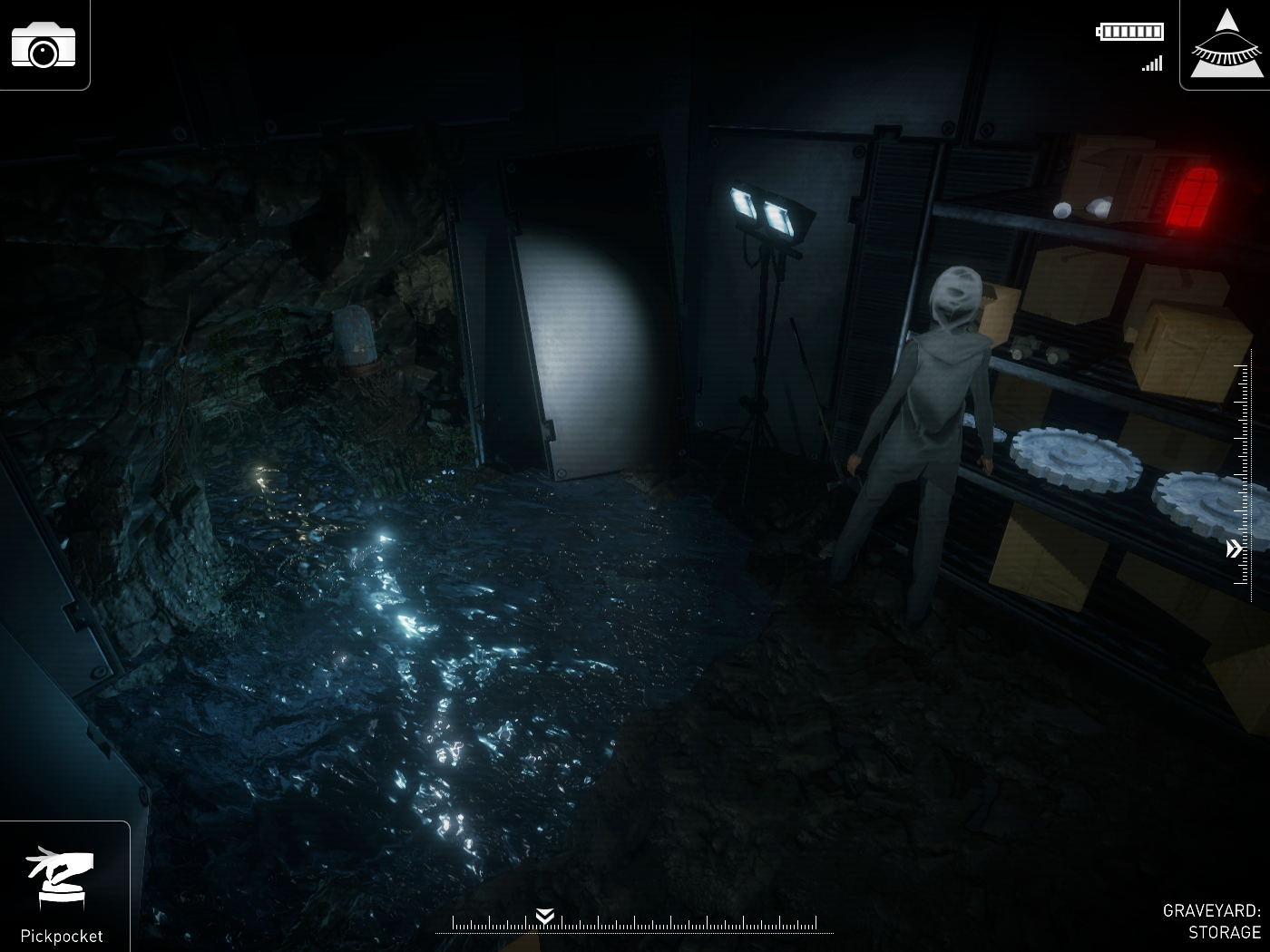 The prizrak guards of the previous episodes are nowhere to be seen this far from Metamorphosis. Instead, the garden contains only one villain: the aforementioned groundsman, named Mammoth. Mammoth is one of the most fascinating characters exhibited this far in the series, a tall order considering that it has many fascinating characters. He is very tall and strong, possibly psychotic, but also very sympathetic. He has two personalities: one an abusive authority figure, and the other an apologetic child. These identities frequently bicker with one another, a constant distraction that let me manipulate him in order to move through the various security measures employed by the Headmaster. He knows the layout of the garden thoroughly and is capable of moving through bushes and windows, surprising me when I thought that the area was clear. 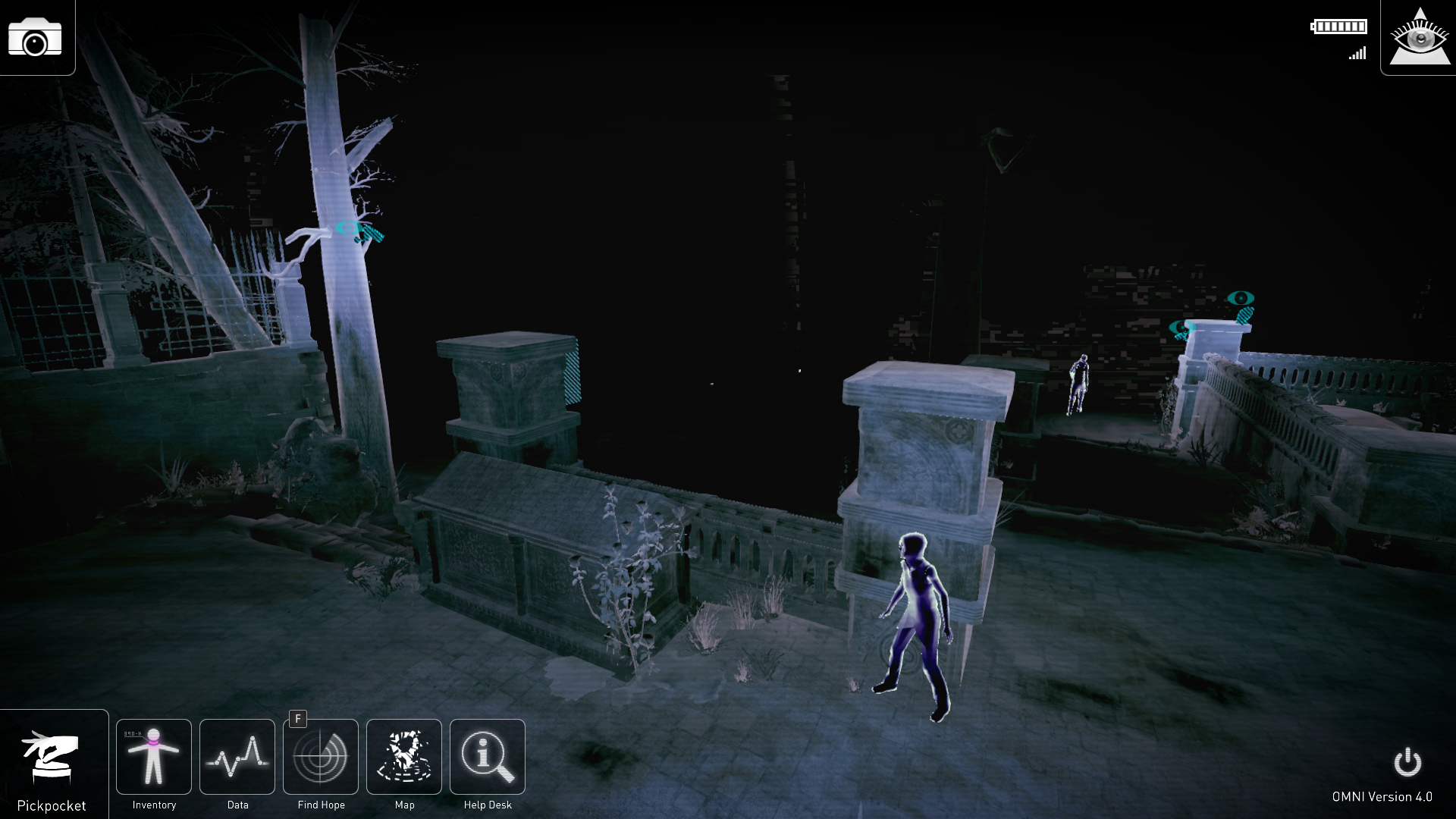 Mammoth’s dialogue (monologues?) and the collectibles hint at a disturbing fate for Hope and the other young "Pre-Cals" living in Metamorphosis. I’m not quite sure what’s going on yet, as even by the end of the episode I still had many questions about everything. The fifth episode is either going to have a huge bombshell of revelations, or implode in its own secrecy. The introduction of Mammoth and the doctors accompany a sharp reduction in the screen time of previous characters. Mireille, Cooper, Weep, and the others will hopefully have a suitable denouement in 'Terminus'. 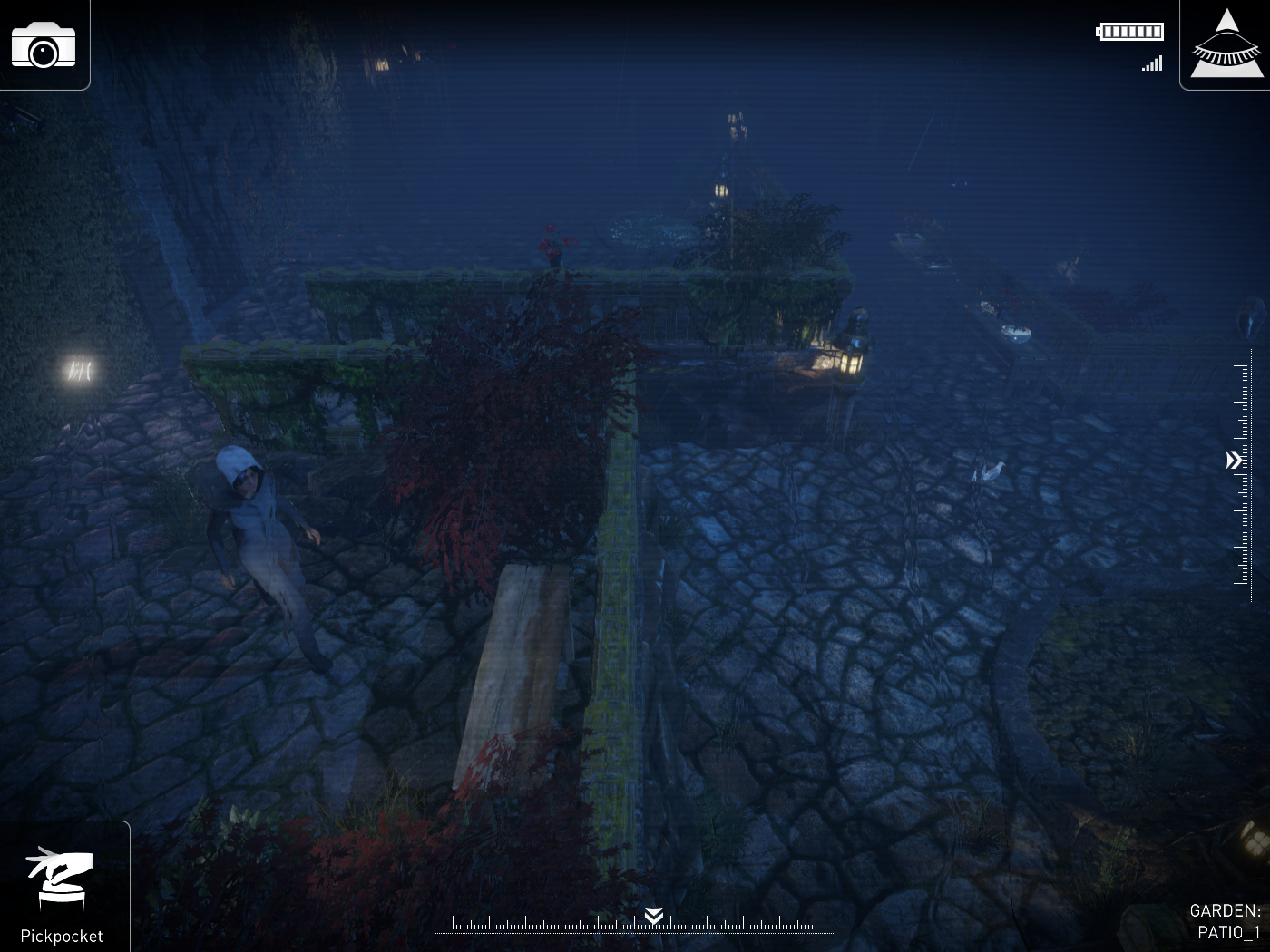 Perhaps one of the most interesting, and vague, snippets included in 'God’s Acre' are live-action videos embedded in old-fashioned TVs just sitting outside in the garden. These feature guys of a nerdy disposition discussing, talking head style, how it is possible for huge amounts of data to be stored in genetic code. Each one is only a few seconds long, making them maddeningly tantalizing.

The interface operates a bit differently in this episode. Instead of remotely accessing memories via Big Brother’s cameras, Hope has to be in close physical proximity to the items and use her phone’s camera. This makes the exploration a bit more dynamic, as previously I could simply hunker down somewhere safe and scan all of the collectibles in a room without exposing Hope to any danger. The camera can be a bit clunky, but I think that its implementation is for the better, as the stealth is otherwise a bit on the easy side. 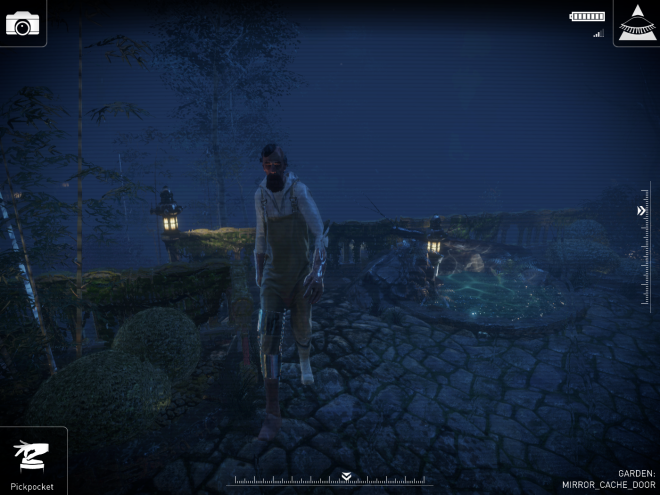 While the previous episodes haven’t been revolutionary in their appearance, this one nearly derailed the whole thing. It is not a demanding game and yet on my machine the framerate frequently stayed in the single digits. It hardly improved when I turned the graphics settings down, which is strange because the other episodes all worked fine (and were played on the same machine). I tried other tweaks based on advice from the devs at their forums, with little success. There were also a host of visual artifacts, especially distorted shadowing. 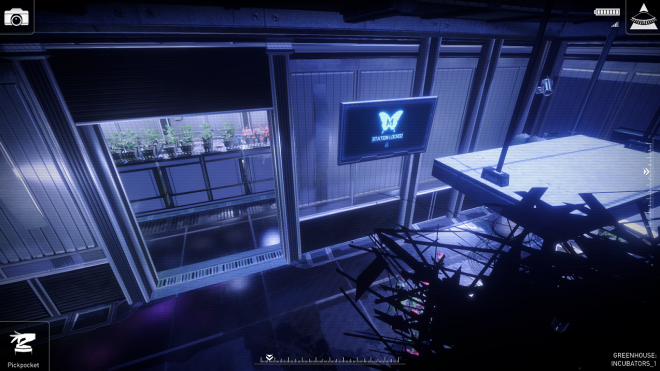 Sound quality remains high, particularly in the voice acting. Hope’s personality comes through more strongly in this episode, giving her actor a chance to deliver more lines, which she does with aplomb. The other actors also give admirable performances, particularly Mammoth and his dual personalities. Sound effects are clear, and I noticed no artifacts.

The storyline is heating up ever so slightly, and so I was very interested in tracking down all of the collectibles. Each one tells a little story about the residents of Metamorphosis, fitting together like pieces of a puzzle. They shed light on the enigmatic Headmaster and his rise to power, adding a few streaks of humanity into his teflon cult of personality. 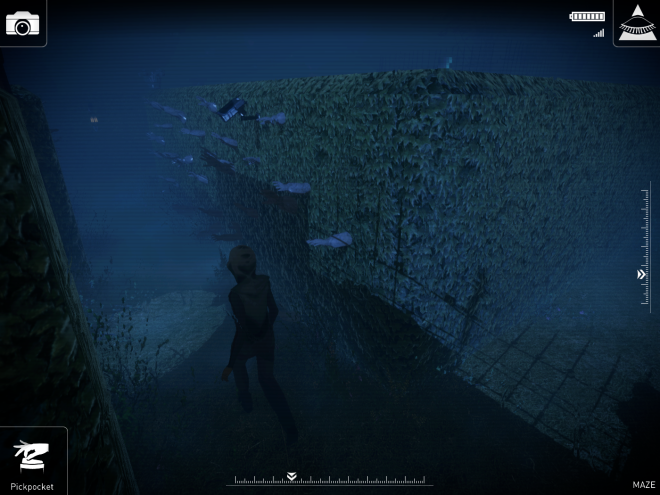 'God’s Acre' continues to provide a great story for the overall 'Republique' title, but has some major flaws with its technical presentation. They are not game-breaking but definitely drag down what otherwise would have been a very sharp episode. I still heartily recommend the series, but players should expect to notice some touche engine level changes in the fourth episode.