The first 'X-COM' game was released by Mythos Games in 1994 and was titled 'UFO: Enemy Unknown' (the 'X-COM' label was applied for its re-releases). It was a spiritual successor to 1988’s 'Laser Squad' for the ZX Spectrum. It was given several sequels but laid dormant for over a decade until Firaxis, known for their 'Civilization' series of turn-based strategy, picked up the license and released 'XCOM: Enemy Unknown' to critical acclaim. It was followed by a standalone expansion pack the following year. Unlike its immediate predecessor, 'XCOM 2', which was delayed by a few months, debuts as a PC exclusive.

In 'XCOM: Enemy Unknown', humanity was fighting a war against an alien invasion, and the XCOM project was a supranational organization spearheading Earth’s defense. Despite the technological and telepathic superiority of the aliens, humanity achieved victory, or so I had assumed. The ending was pretty sinister. But now it seems that the aliens weren’t so easily deterred, and in 'XCOM 2', they have taken over most of Earth. Their occupation is insidious - they have made use of human collaborators to help pacify the populace and employed aggressive propaganda campaigns. They have even tinkered with human DNA to increase their combat capabilities, "rewarding" loyal humans with disturbing genetic enhancements. The hybrid government is known as ADVENT, and their army of supersoldiers form the bulk of enemy encounters. 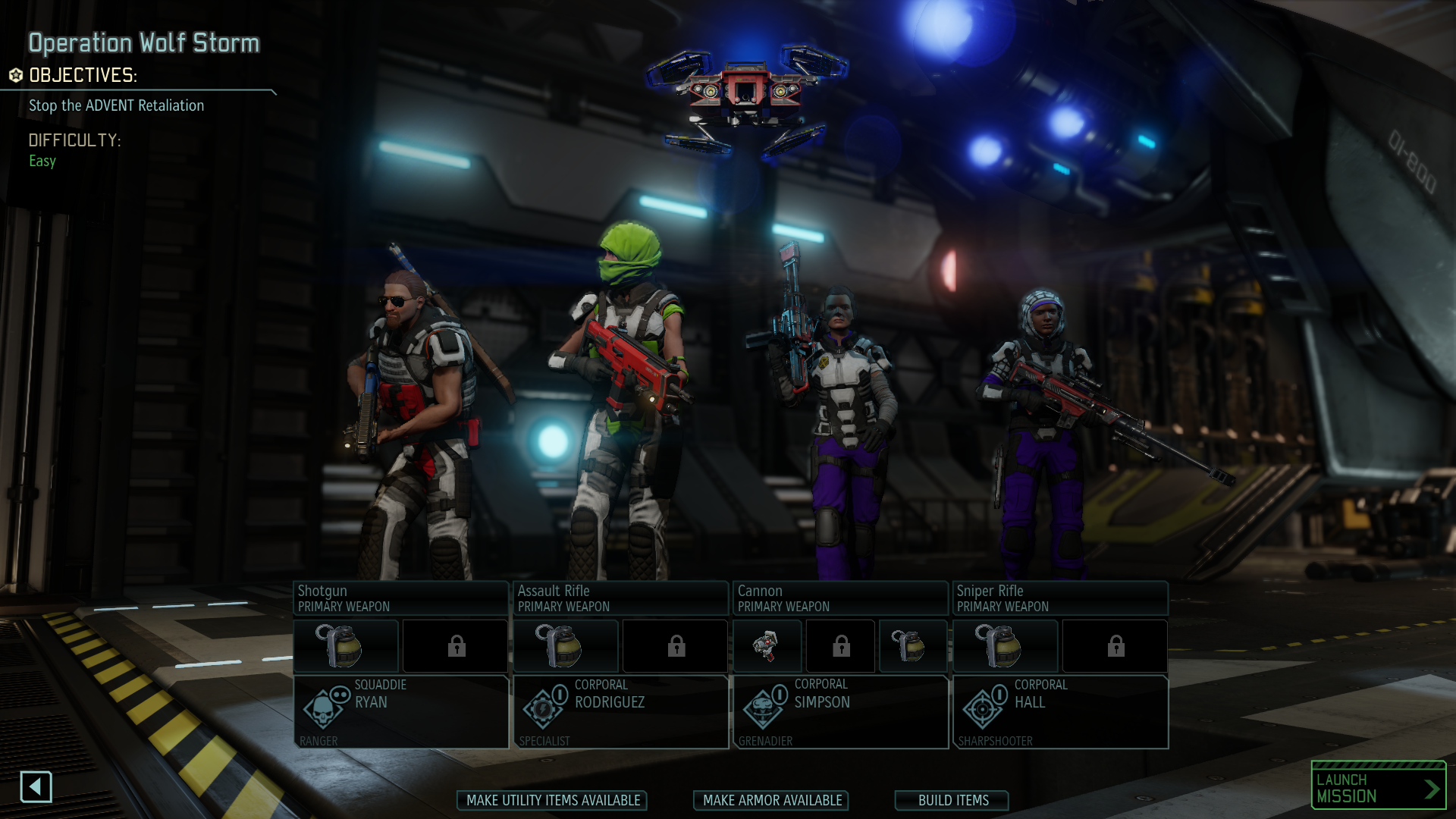 It is into this grim situation that the XCOM program is revived. Human governments are more or less in line with the aliens, so they aren’t a source of funding anymore. Even the shadowy Council has all defected with the exception of the Spokesman. Instead, XCOM has fallen in with local pockets of resistance fighters. At the beginning of the game, the Commander (the player character) is rescued from stasis and brought to XCOM’s mobile base, a commandeered alien ship called the Avenger. Twenty years have passed, and much of the XCOM staff is dead or missing. Central Officer Bradford is still alive and has been busy the last few decades as a guerilla, and resumes his role as the Commander’s right hand.

This is the same awesome turn-based strategy that Firaxis has been delivering since they began working with the 'XCOM' license. The mechanics are very similar, but all improved. The Avenger is in rough shape in the beginning, being full of alien garbage in its lower decks. Clearing out the rooms provides space for my projects, but takes time. Engineers are now an assignable resource and can buff every facility, so I can change my capabilities on the fly depending on the current needs. Sometimes I needed more energy but didn’t have the space or time for a new power plant, so I dropped an engineer into a current power plant to increase its output. Another one assigned to the war center halved my soldier’s recovery times. This system is an excellent addition and allows for a high level of strategy, especially in the mid- to late-game when all of the facilities are available. 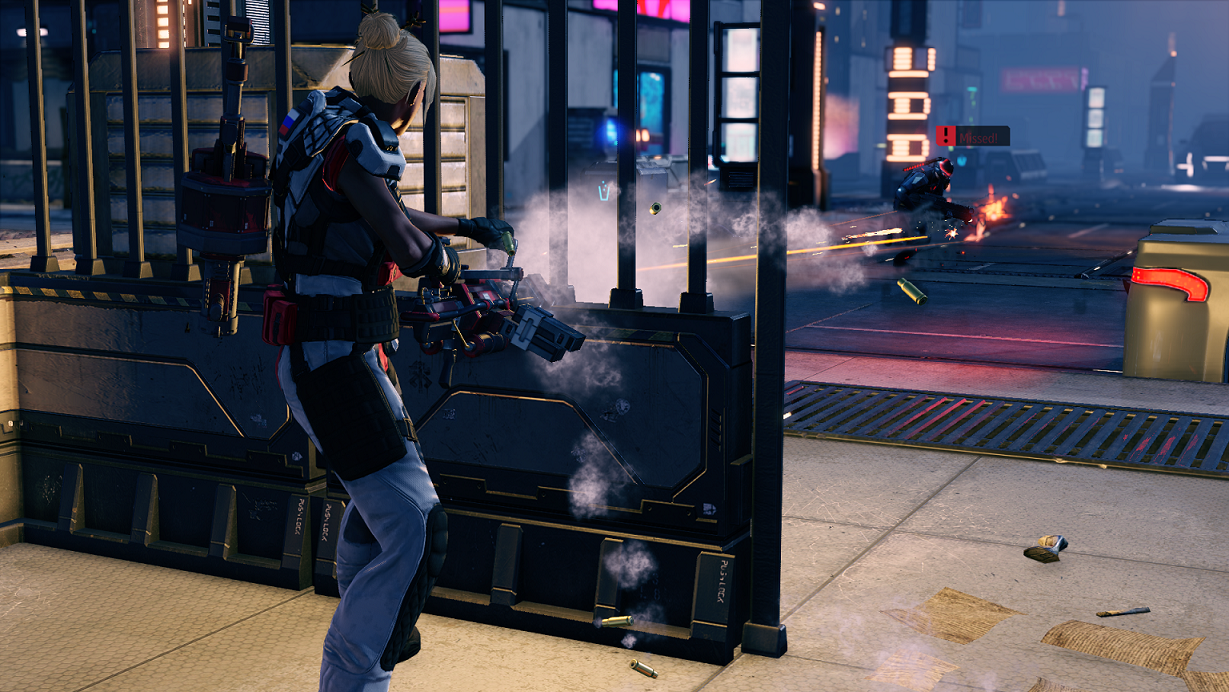 As time passes on the world map, little missions and opportunities pop up around the world. Supplies were available in Mexico, or intel in Alaska, or an alien attack at a resistance base in West Africa. The country-collecting mechanic from the last game, where countries were wooed to provide funding for XCOM, has become much more elaborate. Resistance bases can be upgraded, new countries can be contacted, and black markets can be patronized. All the while, an apocalyptic project by ADVENT is underway. If I let the timer run out, it’s game over, but their progress can be slowed by completing certain arduous missions. 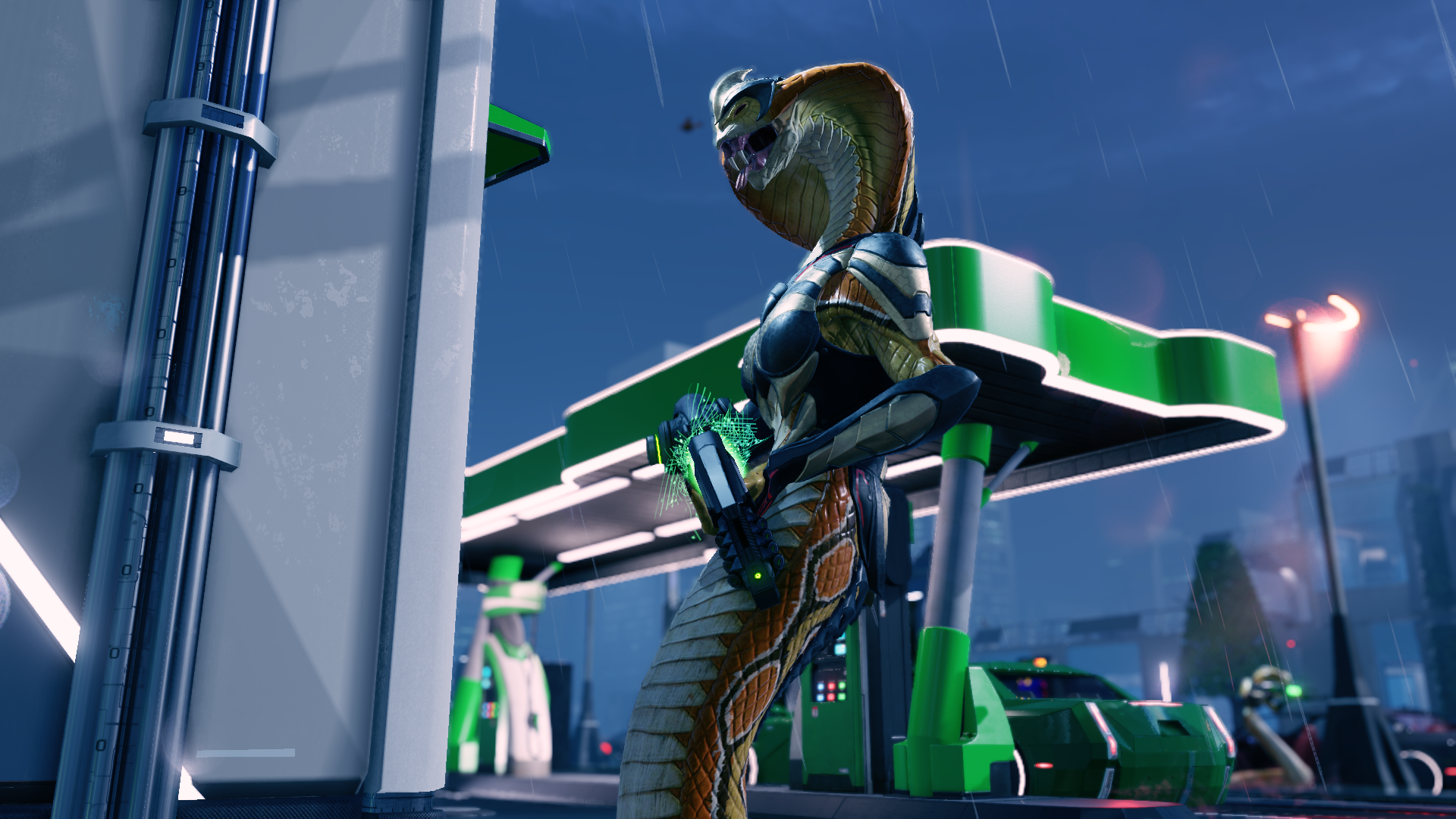 The combat is even more challenging than I remember from 'Enemy Within'. It continues to ramp up throughout the game to an almost overwhelming degree, not content to rest on its laurels as I reverse engineered powerful alien technology. Progressively capable enemies flow out of the woodwork in seemingly every battle, while I struggled to keep up in both manpower and equipment. Every time I thought I turned the corner, like when I constructed several suits of powered armor, the game would throw a massively powerful new enemy at me. I lost soldiers in order to complete particularly difficult missions, but sometimes it had to be done. I love them dearly, even that damn blademaster who always misses when she’s right on top of her target, but this is war. Save scumming isn’t recommended, as the game is pretty smart. It was frustrating when I would go an entire round missing shots above seventy percent, but it made the victories so sweet. 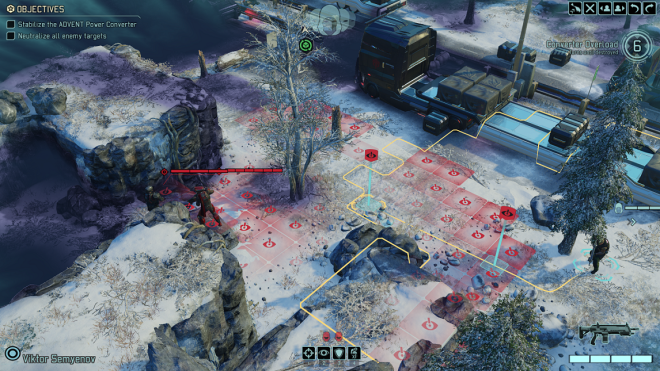 'XCOM 2' is a very pretty game. Faces and character models have become much better looking. The aliens are imposing and impressive, particularly the ADVENT troopers. The camera is very cinematic, cutting in close for dramatic moments. Maps are large, varied, and feature highly destructible environments. The load times that bookend each mission are a tad long, and there is some fuzz sometimes at the edges of the models, but the bugs are manageable. 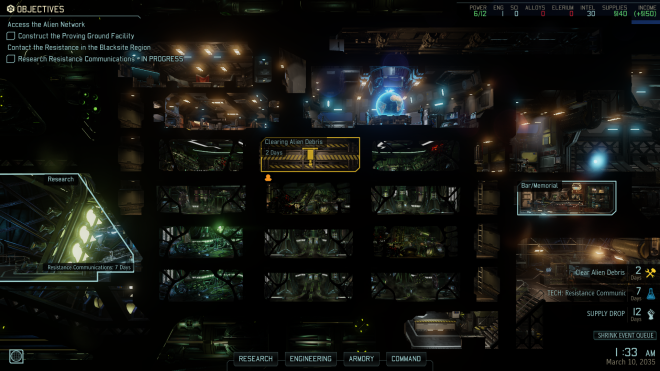 Ominous, faintly nationalistic music thrums along throughout the game, juxtaposing the fascist ADVENT government with the scrappy, patriotic XCOM underdogs. The voice acting is good amongst the most chatty advisors, and the lovably overdone actor for the Council Spokesman has returned to great effect.

'XCOM 2' has a great deal of content and even a single playthrough is going to take a while, especially on harder difficulties where every victory is pyrrhic. Firaxis has developed a map system for the campaign that, while not procedurally generated, is modular and skinnable (for weather and region variety) and ensures that there is a dynamic quality beyond the previous 'XCOM' releases. There is also a robust replay system that lets the player watch played levels and matches from within.

1v1 multiplayer has returned and has more options for gameplay. Mod support has also been included, and it is very comprehensive. Entire campaigns can be created from whole cloth, along with characters, classes, and custom strategy mechanics. It is a powerful editor that I’m sure will provide players with great fan-made expansions in the near future. 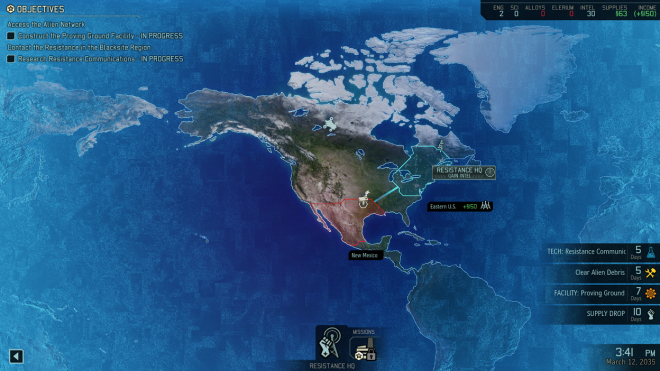 Firaxis has outdone themselves with 'XCOM 2'. It is a tactical experience without peer, better even than its predecessors. It is draining and agonizing, but in a good way. The high difficulty may turn off some gamers, but it’s worth every second.