In the latest game from renowned dungeon crawler developer, Experience, players take the role of a person who survives a plane crash only to find themselves alone in another world. Finding others who've been brought to this world under similar circumstances, they take the mantle of Strangers, resolving to escape this world and return home.

Back in 2007, the original 'Etrian Odyssey' ignited a passion for dungeon crawlers in me that I don't think will ever go away. As a lover of both JRPGs and survival horror games, when executed right, a great dungeon crawler can scratch both itches by filling the JRPG with a sense of tension and dread that I absolutely adore. Experience, the developers of 'Stranger of Sword City,' crept up on me with their first game released in English, 'Demon Gaze', a game so good it acts as both a terrific entry point to the genre as well as an incredibly accomplished game in its own right. While 'Sword City' doesn't quite reach the highs of that game, it's a remarkably strong game that I'm really happy I got to check out. 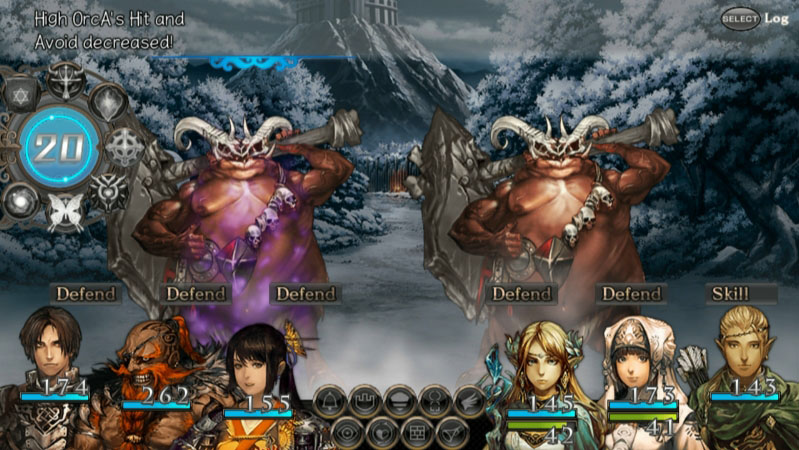 The plot revolves around a player character travelling from Japan to Alaska. When the plane they're travelling on crashes, they awake to find themselves in a strange crypt, the only survivor of the accident. It soon becomes clear that they've landed in another world entirely, filled with others who have unwittingly travelled there. These people become known as Strangers, who fight to get back to their homeworld. It's not a terrific story, in all honestly, but it gets off to an arresting start and does a fantastic job of creating a sense of place. The characters that make up the game, and the moral choices they represent, would feel perfectly at home in 'Shin Megami Tensei', though the writing doesn't quite have the strengths of that series. Still, it's an enjoyable, occasionally creepy tale that works well.

That all said, 90% of the game is made up of exploration and combat, and that's where 'Sword City' absolutely succeeds. You'll create a custom party of six members, with their classes, stats and appearance left entirely up to the player. The game even goes a step further than most party creators and makes age a major factor. The game has a permadeath system, where each character has a set number of lives before they get permanently killed. Older characters have higher starting stats, but have fewer lives than younger characters. While the permadeath system can somewhat be sidestepped with limited items and an infirmary where characters can be sent to rest up at (for a ton of money), considering each party member's age is a fairly big deal, especially considering just how ruthless the game can be. 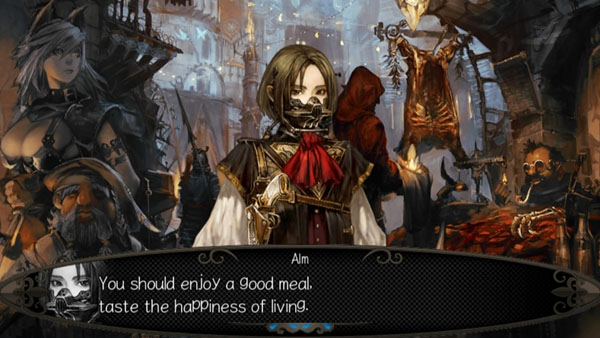 While party composition is entirely up to the player, if the standard RPG bases (tank, healer, mage, attackers, etc.) aren't covered in a party, they won't be at all effective. Even with a group as optimally designed as possible, a great deal of the fights destroyed me the second I stopped being careful. While this is standard turn-based combat, 'Sword City' demands players plan out every single minute detail during the hardest moments, and doesn't provide all that much more leeway when it lightens up, the permadeath system looming over every mistake that could possibly be made. Where 'Demon Gaze' set its sights on getting newcomers into dungeon crawlers, 'Sword City' is aimed squarely at veterans who are intimately familiar with the genre.

Outside of combat, the dungeons that make up the game are the stars of the show. Every dungeon is navigated through grid-based, first-person exploration, and each one is so stuffed with secrets that I felt I'd explored every inch of more than a few locales only to find that I was missing something hiding in plain sight. They're intricately designed down to the last square on the map, and while the environmental visuals aren't special, Experience uses that to the game's advantage, making clever use of darkness and fog to make every dungeon feel lonely, foreboding, and genuinely tense. With each step taken further into a dungeon growing heavier and heavier, the threat of a character dying and forcing me to retreat, I was instilled with a level of dread that I haven't even gotten from horror games in quite some time. It's great stuff, and even when the game occasionally stumbles and makes things a tad too difficult, the dungeons almost never feel frustrating. I always felt like I was just a step away from unlocking a shortcut, or something that completely changed how I navigated each area. It's wonderful stuff, and is a great showcase for what separates dungeon crawlers from most JRPGs. 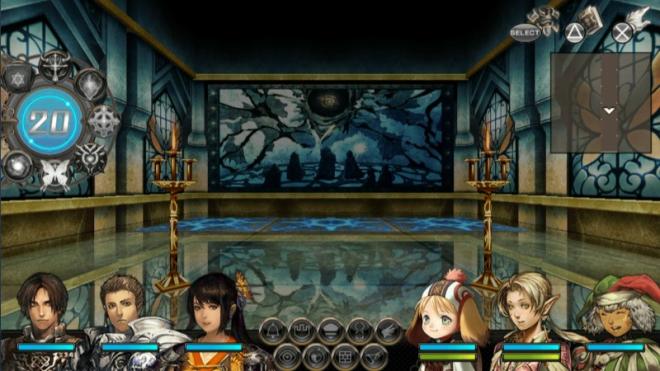 Character and monster designs are uniformly excellent, and even allow for two very different artstyles (one somewhat realistic, one that's more anime-inspired) that can be swapped on the fly. The environments aren't particularly good looking, but the developer clearly recognizes this and cleverly masks it with strong art direction, making each dungeon more tense. 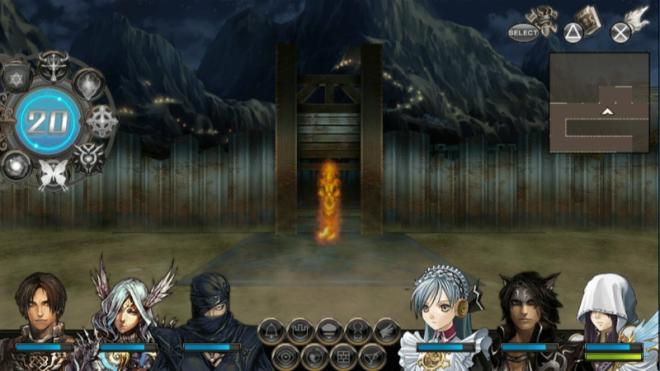 A tad generic in places, but the soundtrack has some excellent boss and battle themes. The sound design is the winner here, making use of minimal audio to make each dungeon feel colder and lonelier. Even where the music doesn't shine, Experience knows exactly when to use it to benefit any given situation. There's somewhat minimal Japanese voicework, too, but none of it stands out as particularly exceptional or poor.

There's a fair bit of side and post-game content to keep you busy well after the credits have rolled, as well as three different endings related to moral choices made late in the game. There's plenty to do, but given the game's difficulty, it's likely easier to just save before the moral choices instead of playing through the game from scratch. 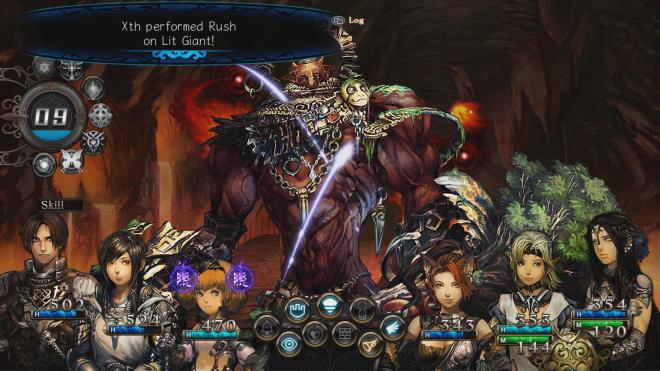 It's unwelcoming and occasionally too difficult for its own good, but overall, 'Stranger of Sword City' is an accomplished dungeon crawler made by a team who clearly understands what makes the genre special. It's both a terrific JRPG and an excellent showcase in building a genuinely scary atmosphere with limited resources. While their earlier effort 'Demon Gaze' is definitely an easier game to recommend, there's plenty here that makes this special, and I can't wait to see what comes next from this developer.