From your first Goomba stomp to your thousandth victory in Final Fantasy, the Nintendo Entertainment System may just be the most nostalgic gaming console ever. And now, a new, miniaturized version is here, pre-loaded with 30 of the all-time greatest games, including The Legend of Zelda, Super Mario Bros. 3, and Mega Man 2. Just plug it in…and play. 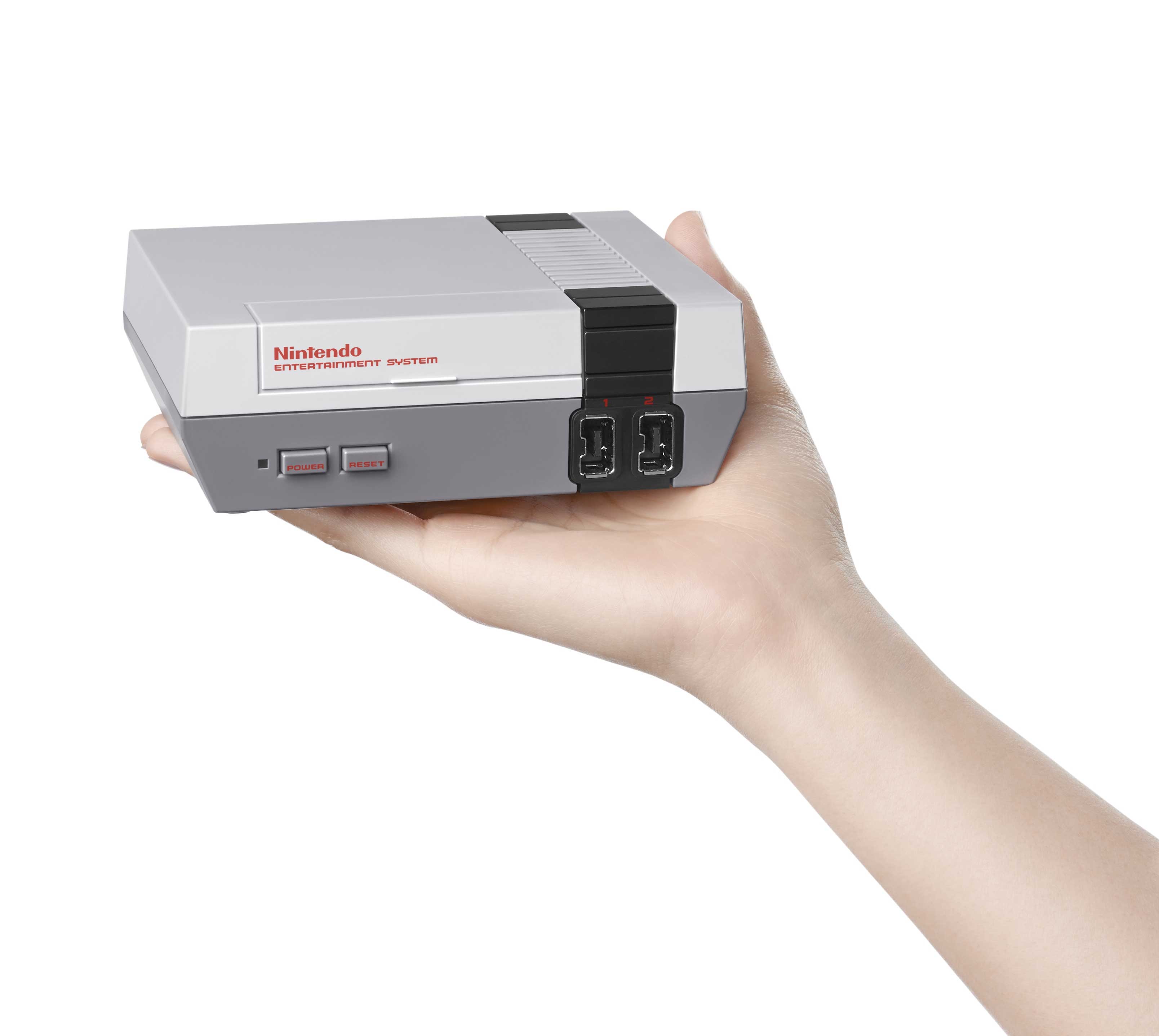 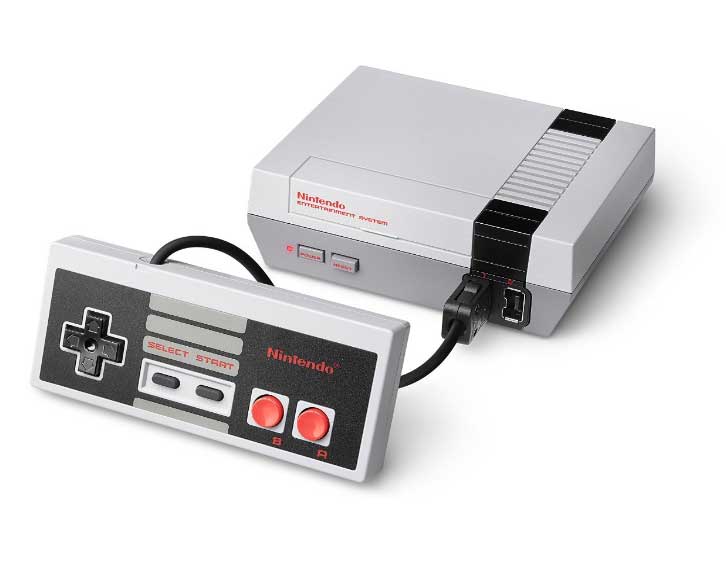 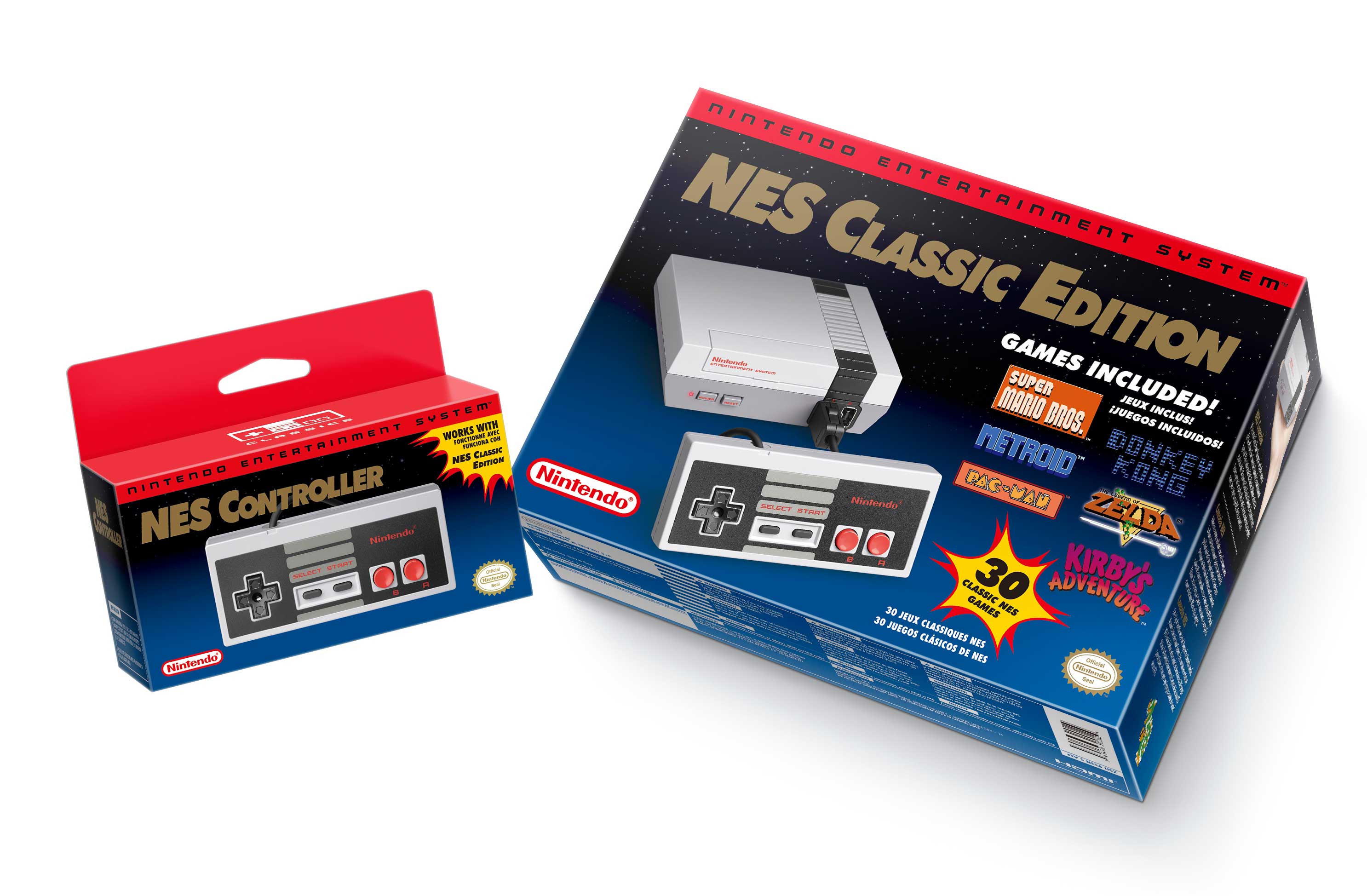