The Game Itself
3 Stars
The Video: Sizing Up the Picture
3 Stars
The Audio: Rating the Sound
2 Stars
Replay Factor
2.5 Stars
Bottom Line
For Fans Only

Co-developed by Japanese companies Cing and Town Factory, 'Little King's Story' was released on the Wii in 2009 to rave reviews. A reimagining by Konami was released for the Vita in 2011 to decidedly less fanfare. The PC version, available now on Steam, GOG, and Humble, is an HD remaster of the original and handled by XSEED (the American division of Japanese publishing house Marvelous).

'Little King's Story' is a city building game mixed with strategy and action. It has similarities to 'Pikmin' in that the main character, the titular little king, grows his kingdom by press-ganging his citizens into service and then launching them at enemies and environmental features. He became the king simply by stumbling upon a magical crown while he was chasing some rats, and the crown gives him the ability to order people around as he wishes. Three ministers join him, one each for development, tutorials, and saving, and so begins his journey of childhood monarchy. 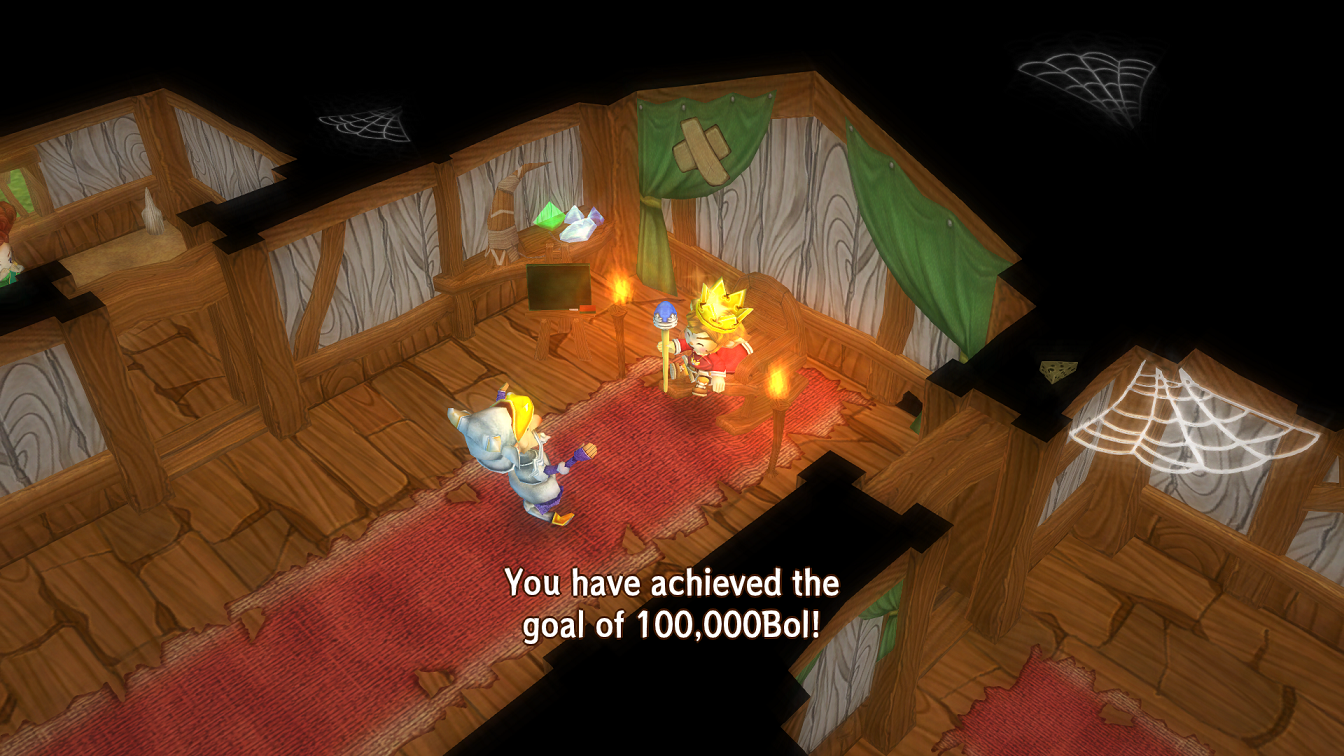 Defeating enemies, known as Unidentified Mysterious Animals or UMAs, and digging up holes yields gold and artifacts that can be sold back at the castle. This money goes towards paying for new buildings and expanding the realm. Every night the king goes to sleep, and every day the monsters are reset for another harvest. As the kingdom grows and specialized buildings are added to the accompanying town, more varieties of citizen become available. Soldiers, farmers, carpenters and more can be instantly trained at any time, and each is better at a particular activity than their peers. Quests are given out by the royal ministers, and later from the citizens themselves in a suggestion box. They are typically fetch quests or specific kill quests; nothing particularly titillating. 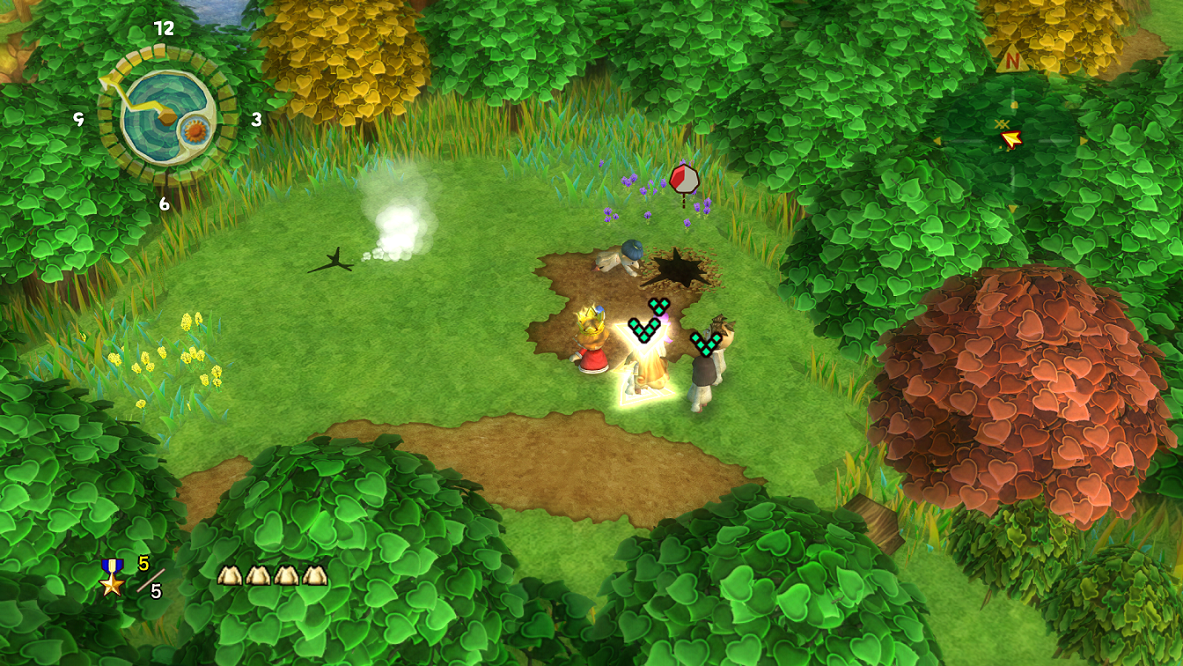 The early game of 'Little King's Story' is charmless and bland. I struggled against the controls, which have not been optimized for PC in the slightest. Citizens have a tendency to shoot off in random directions, completely missing the target. The difficulty is extremely forgiving in the beginning, like 6-year-old player forgiving, so it's not a painful loss if any citizens die, but nor is it fun to simply march about the fields and beaches and fling people at bad guys.

After the first couple of hours, the game starts to open up a bit and sports more variety. Neighboring kingdoms are ripe for the taking and they offer specialists of their own, from doctors and craftians to mounties and wizards. Enemies are tougher, but don't require much in the way of strategy to defeat. The later bosses can be quite strange, including one that hides in an egg and asks you riddles. Others do a complete 180 in difficulty and are a marathon to defeat, although doing so is just a matter of throwing and withdrawing troops for the better part of 15 minutes without taking too many losses. The game settles into a predictable grind of slow expansion and gold collecting, punctuated by the periodic unlocking of a new citizen type whose luster soon fades. 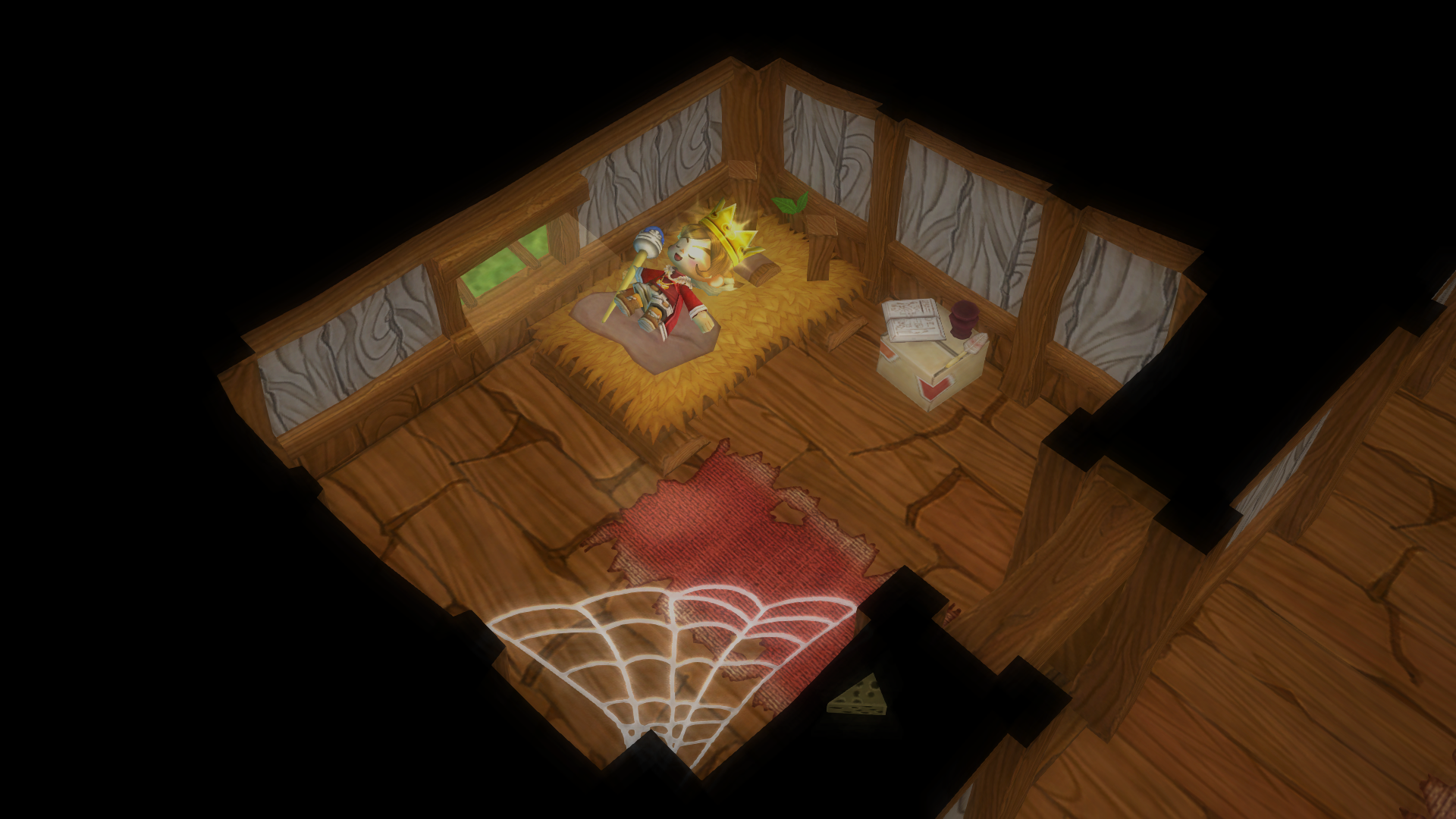 There is almost no story after the first cutscene. King Corobo is in charge and we shall sacrifice ourselves for his glory, hooray. Characters are of the cutesy Japanese variety, frequently repeating themselves and providing more horrible menus to click through with every conversation. This is made worse by not having any mouse support - keyboard only, and figuring out the keybinds is its own little minigame. The unhelpful tutorials are unchanged from the original, with Wii controls on full display. 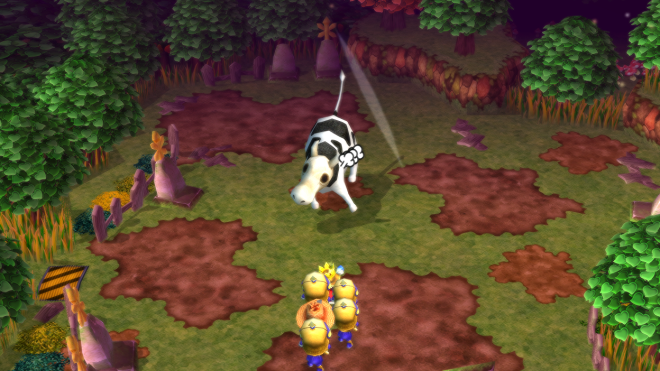 'Little King's Story's visuals definitely look better than they did 7 years ago, but only in a modestly cleaned-up kind of way, not a full redraw. Things like menus and texts look sharp and crisp, but the character models and environments are still unflatteringly polygonal. Other surfaces, like the crayon drawings that occur in the cutscenes, are fuzzy and stretched out. We played 'Little King's Story' at 30 fps because the settings strongly discouraged 60, but XSEED has promised a day one patch that may fix it. 30 fps is perfectly adequate for a game of this nature anyways. 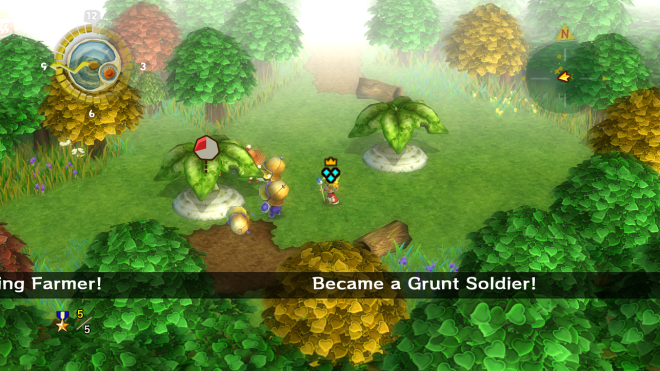 The music selection is palatable, with many old standards represented like Pomp and Circumstance and other recognizable classics at key points in the narrative. Voice acting is limited to babbling and the sound effects are decent except for one nonstop exclamation by the citizens that is so piercing and high-pitched that I had to mute the game to continue playing.

'Little King's Story' is a big game, and although getting to the meat of it can be tedious, there is a lot of stuff after the first few hours to keep enthusiasts coming back for more. Unfortunately, all of the content just seemed to blend together for me, and I had a tough time finding the motivation to keep playing. 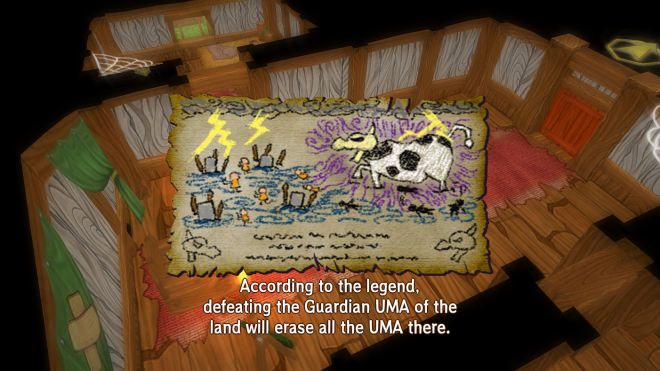 'Little King's Story' on PC is a shoddy port of a game that has not aged particularly well. The mouse and keyboard controls are a real pain, and the game is simple enough that they didn't have to be. The gameplay never excited me while I played, and even the trivial things like saving and navigating menus just exasperated me. Returning fans ought to appreciate having a PC version, (especially with so many Wiis seemingly now retired). For everybody else, I really don't have anything good to say about it, and that's surprising given how well it was received in 2009.