The Game Itself
3.5 Stars
The Video: Sizing Up the Picture
4 Stars
The Audio: Rating the Sound
4 Stars
Replay Factor
4.5 Stars
Bottom Line
Recommended

The fourth episode in IO's 'Hitman' reboot sees Agent 47 travel to a resort hotel in Bangkok where he must assassinate the lead singer in a popular indie band as well as a corrupt attorney.

'Hitman' has been one of my favorite examples of how well the episodic model can work when done right. In this game's case, it's led to IO placing a crazy amount of focus on the little details of each mission that makes these games so special, and I've really loved every part of it so far. Episode 4, sadly, feels like a bit of a lull, but even when this game is at its worst, it's still a remarkable experience.

I really love the plot setup of this episode. 47 is tasked with killing Jordan Cross, the lead singer of fictional indie band The Class, who has been accused of killing his girlfriend and covering it up as an accident. While all the previous targets have been pretty explicitly evil people, it's not made clear at first whether or not Jordan is actually a killer, and while he's definitely not nice, he hardly seems as bad as the targets that have populated the game so far. There's a second target who is a lot less interesting, but still has some very cool moments revolving around him, though it's clear he's not a central focus.

While 47's line of work isn't exactly noble, there's always the feeling that you're committing evil acts to prevent far worse things from taking place, so you don't exactly feel like much of a villain. Here, things are far more morally ambiguous, and the tone of the game swings even further into dark comedy than it has before. IO is also clearly having a ton of fun with the indie band setup, having recorded full songs for the band and really gone to town with making it feel authentic. It speaks to IO's attention to detail overall, and it's what stops this episode from feeling dull. One of my favorite moments was the realization that Jordan himself has actually appeared in this game as an NPC before, and going back to check the episode he's from after I'd completed this one was a lot of fun.

It's just unfortunate that Bangkok itself feels so underused in this level. The entire mission takes place in a resort hotel on an island, so it ultimately ends up feeling like a slightly emptier version of the Paris mission. There's far less crowd density and less going on overall, and while it's still fun to find all the secrets the hotel hides, it feels like a bit of a dearth of creativity compared to how great the game has been so far. The opportunities here are a bit less interesting than usual, and finding some items I needed to really pull a lot of them off successfully was a bit of a nightmare. I ended up feeling a lot more lost and helpless than I ever did in previous episodes while I tried to find key items that tie into a few too many of the scenarios available here. 'Hitman' often feels more like a great adventure game than a stealth game, with every assassination resembling a complex puzzle, but some of the content here feels more like a pixel hunt than anything else. 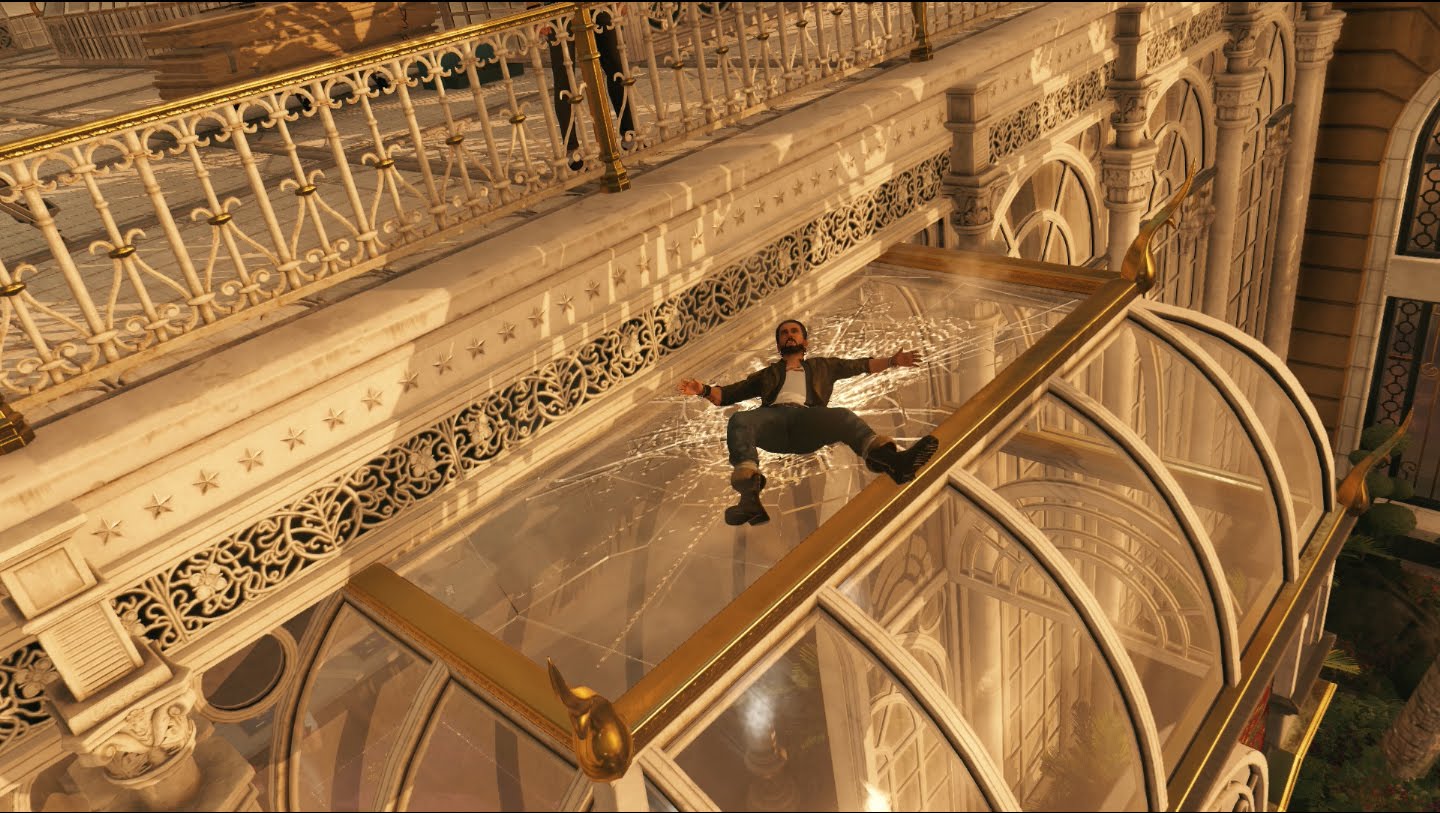 Marrakesh before it felt a bit constricted due to that area's high military presence, but this feels blocked off almost entirely because of locked doors that can't be picked and objectives that feel a little more confused than usual. When I dove back into the episode with new gear available to me, I had a terrific time, but my first run through was more frustrating than I would have liked. 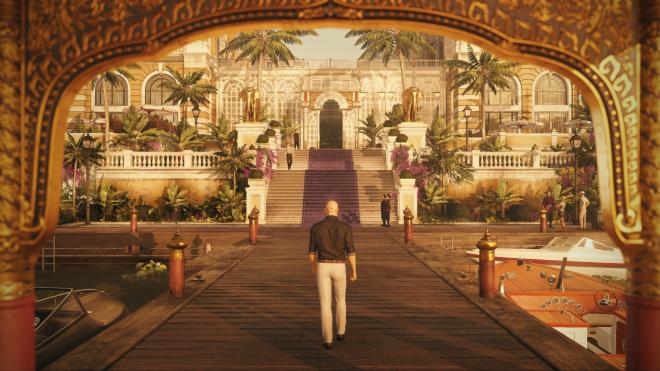 Though I wish it explored more of Bangkok itself, the hotel that makes up this mission is really beautiful, and offers a nice mix of lush vegetation and the luxury of the Paris episode. Seeing the scenery has always been a highlight of these games, and this is no different. I do wish it felt a tad more distinct in some places, and there's far fewer crowds overall, making this episode feel a bit smaller than usual, but IO's artistry is top-notch.

The sound design remains excellent, and the music recorded for the fictional band in this episode is a terrific touch, to say nothing of the consistently excellent original score heard throughout the game. It's still a shame though, that the game has been reusing as many voice actors as it has for so many NPCs. The same American voices have cropped up throughout the whole game so far, and it does feel like the only aspect of this that feels a tad slapdash and inauthentic. Still, it ultimately feels like a minor issue, and all of the actors playing the more important characters put in terrific performances.

Moreso than any episode before it, replay is where this truly shines. A level that at first feels constricted gradually begins to open up as more challenges are completed and more ways to tackle this mission are unlocked. I've not felt quite as clear about how to improve my ranking in a mission as I have here, and I'm really excited to dive back into this one yet again. 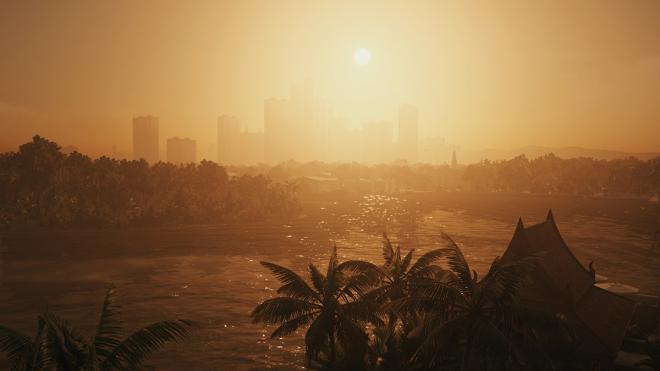 While it's a bit of a comedown in some respects, 'Hitman' remains an excellent game in its fourth episode, and I have no qualms with recommending the overall package at this point. Bangkok really shines on replay though, so the first run through ends up feeling like more of a warmup than anything else. The hotel does feel a bit too similar to the first mission in some respects, but IO still crams the episode with enough charm and fun that it ends up feeling worthwhile in spite of its faults.