The Game Itself
3.5 Stars
The Video: Sizing Up the Picture
4 Stars
The Audio: Rating the Sound
4.5 Stars
Replay Factor
1 Stars
Bottom Line
Worth a Look

'The Final Station' is the debut title from Russian studio Do My Best. Published by tinyBuild, this 2D shooter has the player keeping passengers safe while travelling from one zombie-infested train station to the next. On the train, there are systems and passengers to take care of, but off the train, the survival horror elements leave the player in search of resources and the blocker code needed to get the train moving toward the next stop.

'The Final Station' starts off with a brief introductory scene that gives players ample time and freedom to get used to the game's controls. It didn't take long for me to figure out, as the game uses the standard first-person shooter layout on a keyboard. The "WASD" keys control movement, the mouse aimed & fired my weapon, and I could reload with a press of the "R" key. Everything made sense from a control standpoint, which is always a positive.

The introduction also serves to debut 'The Final Station's enemies: infected humans that are now covered in what looks to be a black ooze. They aren't particularly difficult to take care of, as one close head shot or a few melee hits will keep them down for the count. They are terrifying in one specific instance, though, and that's when hordes of them attack at once. The intro scene ended with me stumbling into a room filled with dozens of enemies and quickly dying. It was a shocking moment, and it made me hesitant about opening every door I came across. 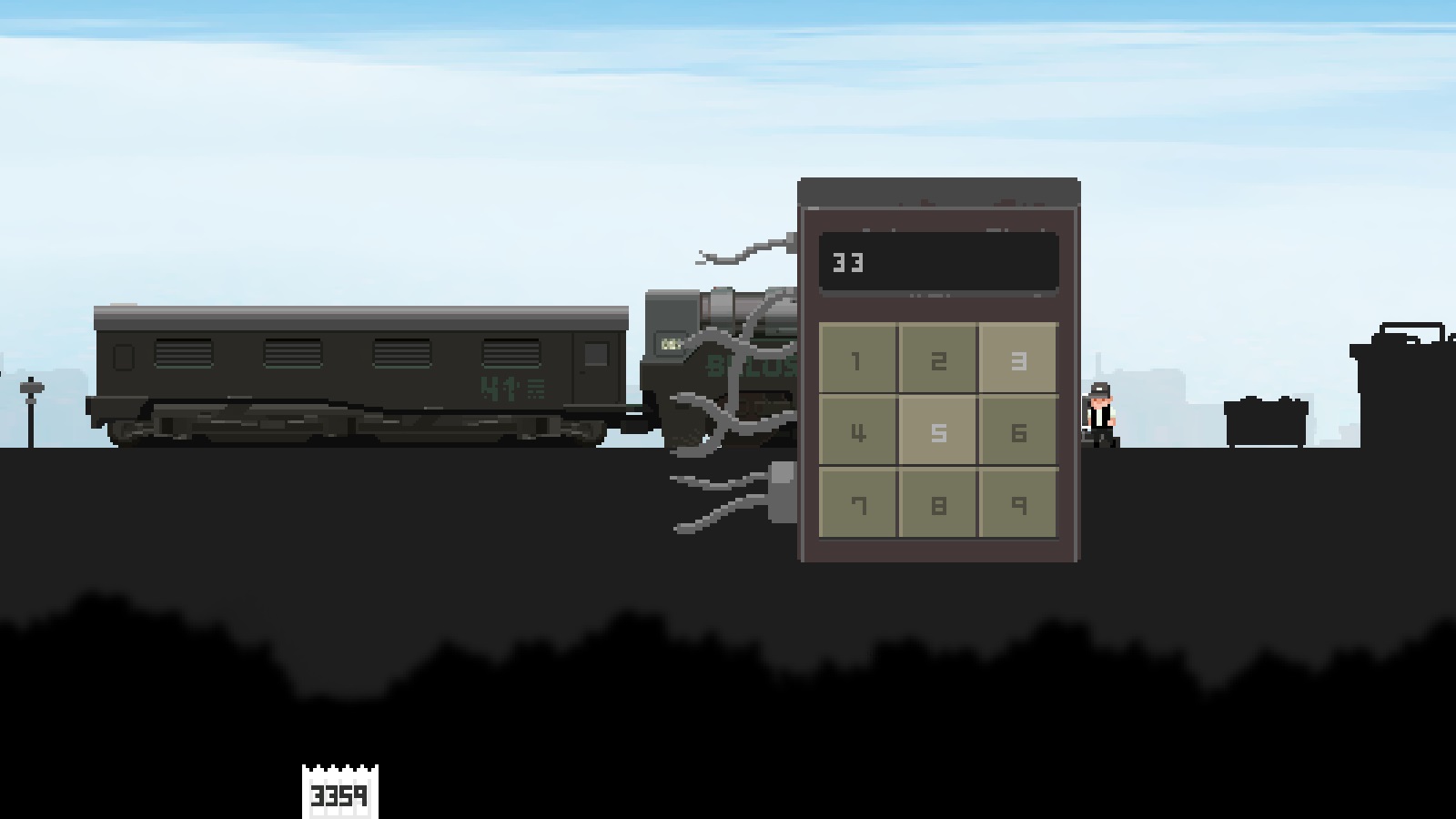 The game then jumps back to an earlier time, right before the infection had begun. This is all in order to teach the player about the other half of 'The Final Station,' which revolves around operating an electric train and making sure passengers are alive. Since the train is an experimental unit, it means that it runs into issues pretty often. This resulted in me running around, fixing a part of the train (which is nothing more involved than a few mouse clicks), and then getting back to making sure that passengers are doing okay. This seemed like a lot to take in at first, but once I realized how simple everything was, it became more like busywork than an interesting challenge.

Each survivor/passenger has their own health and hunger bar, and it was up to me to make sure neither hits zero. This is done by giving out food or medical kits (the same kits that I would use to heal myself while fighting zombies), and initially I was hesitant to heal my passengers. After all, if I died then how could they get to their next step? This worry quickly disappeared after I played a few stages, as 'The Final Station' just doesn't offer up much of a challenge. Thus, I always gave my supplies to passengers and I only had a single one die during my initial playthrough. 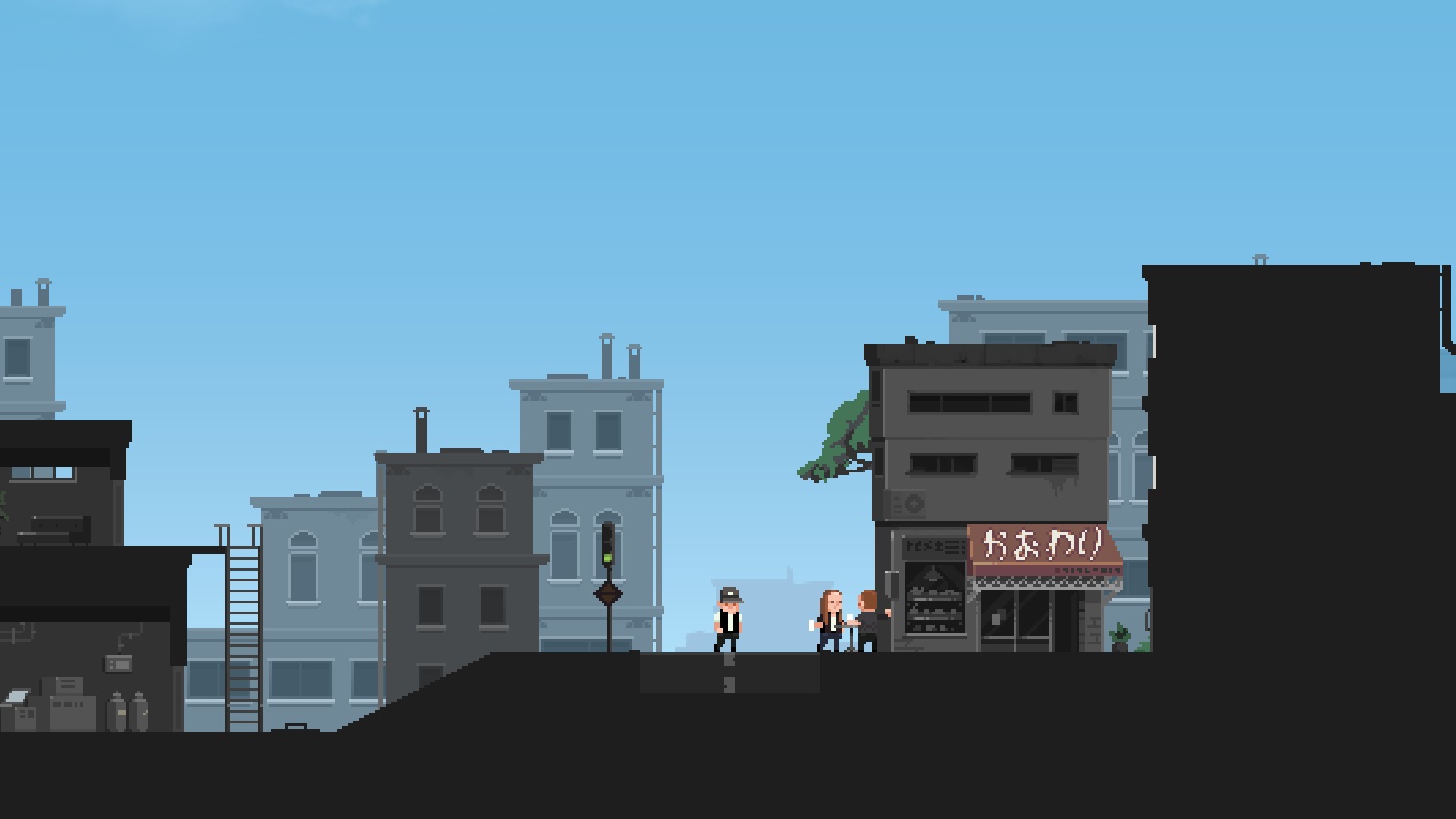 Once I had learned all of the basics, things started going sour as each train station I arrived at would be either empty or filled with dead bodies. That left me the job of exploring the area each train stop, looking for survivors (as a secondary concern), and obtaining obtain a passcode so my train could leave for the next stop. This gameplay loop is basically the crux of the game's five chapters, and it starts to feel repetitive by the end.

'The Final Station' is a survival horror game at heart, which is why I was given so few bullets and medkits early on. It wants to make sure every shot counts, and that death is around every corner. Since the game pushed me away from using my weapon unless I really needed it, I relied on my melee attack most of the time. This led to a big discovery: the enemy AI is shockingly easy to just melee to death. Enemies always chased after me, so I simply would stutter step backwards while right-clicking in order to melee and the enemy would run into my attack enough times until they died. This even worked on the smaller, faster enemies, although I'd have to walk all the way backwards (no stuttering) to avoid their hits. It made combat feel trivial as soon as I figured this out. (Each stop is full of auto-save check points, so there is almost no penalty for player death anyway.) 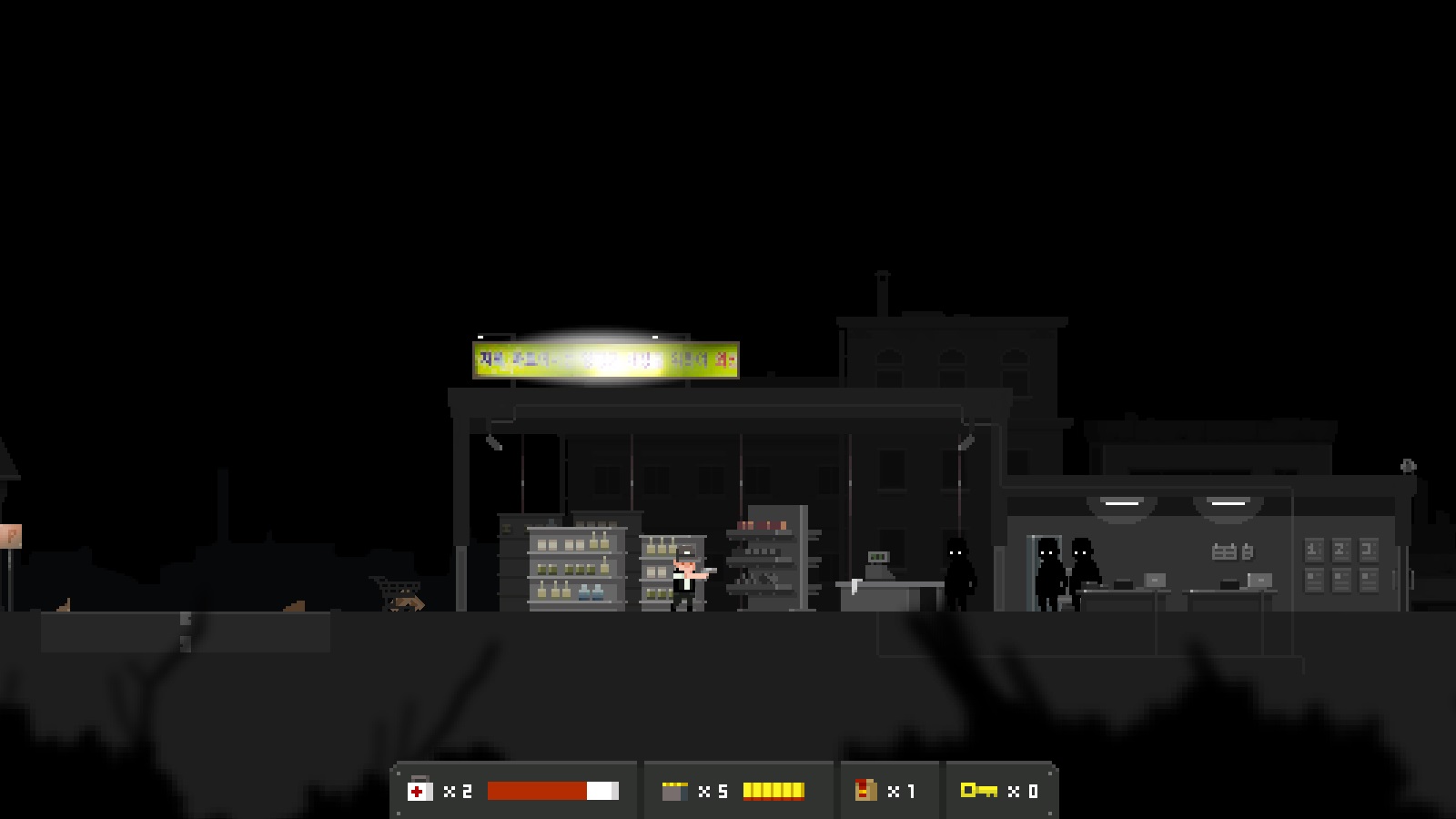 These melee strategies basically work on every enemy in the game besides a helmeted enemy and one that would explode upon death (which are seen rarely in later stages), but I had more than enough bullets to take care of them. Once the game became shockingly easy it made the passenger parts trivial, as I gave out every medkit without a second thought. I don't need it, so I might as well let a passenger survive (and then get a reward for their safe arrival later on).

Despite this, I still very much enjoyed my time with 'The Final Station.' I loved exploring each area because there were so many human touches to the environment. From a cafe featuring a playable guitar that used to entertain customers just a few days prior, to stumbling upon notes about the world, there was always something interesting to find. This led to me scouring every inch of each map, so I could find every piece of food, crafting tools (that I could use on the train to make bullets and health supplies), and lore that the game had to offer.

Sadly, it just feels like every part of 'The Final Station' is close to being fully fleshed out, but not quite there. The combat is satisfying, but rarely did I have to use it. The management parts seemed like an interesting risk/reward proposition until it became a non-factor. The story suffers from this as well, as it starts to tell an interesting story about how this is actually the second zombie case, but it doesn't offer enough details or really go anywhere with its teases of a corrupt government. It just sorts of ends after five hours, and that left me feeling disappointed as I was really interested into the story up to that point. 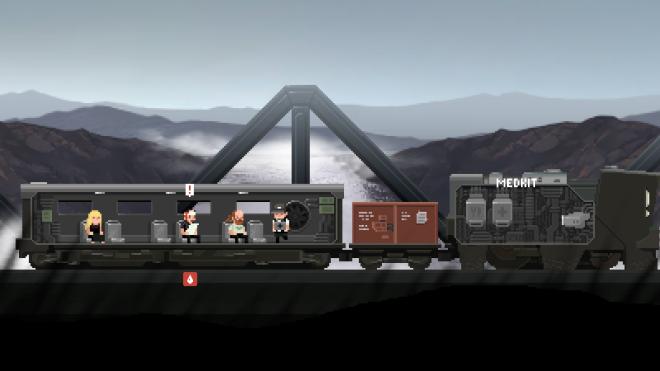 There is a great level of variety in the game's stages, as the train took me from rural towns to snowy mansions. This makes the journey feel grander than it actually is, as it felt like I got to see a large chunk of 'The Final Station's world. Contrasting this wide range of colorful locales are the game's enemies: completely black human-like figures that come in a handful of forms. It's strange to see everything else in the game be so detailed while the enemies are so generic. The lack of enemy variety was the only real visual letdown in what is an otherwise gorgeous 2D game to look at. 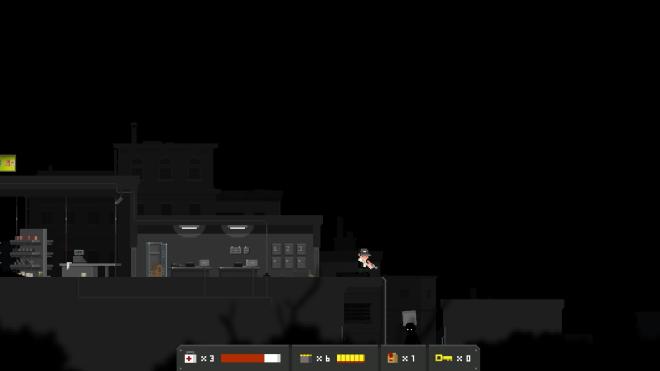 Great sound design goes a long way towards making a game seem scary, and this is where 'The Final Station' really succeeds. Despite the simple graphic style, I was often on the edge of my seat due to the audio presentation. Every sound effect is powerful, from the sound of my pistol going off to an enemy unexpectedly breaking down a door. Music rarely plays during the game, so I was often left alone with the zombies which served to highlight the predicament I was in. While I eventually lost any fear due to how easy the game was, the first two hours were exceptionally tense due to the game's dreary ambiance.

Since exploring every inch of 'The Final Station's levels was necessary to my success, I really didn't have any incentive to jump back in after completing it. There are some missable achievements, but most of them are so easy to obtain that I got them while normally playing through the game. This is all a bummer since I was left wanting more after the credits rolled, and it wasn't in a positive way. 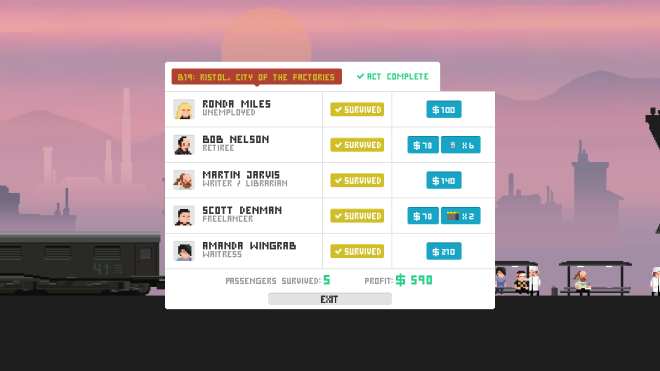 'The Final Station' is a fascinating journey that ends a few stops too soon. Its ending ultimately raises more questions than answers, and I was left largely unfulfilled. This disappointment bleeds into the gameplay as well, as each facet of gameplay from the citizen management to the gunplay could've been fleshed out more. Despite these shortcomings, it's still an enjoyable five hour ride — just one that ends before it hits its stride.