The Game Itself
2 Stars
The Video: Sizing Up the Picture
2.5 Stars
The Audio: Rating the Sound
3.5 Stars
Replay Factor
1.5 Stars
Bottom Line
Skip It

From Experience, one of Japan's most renowned Dungeon Crawler developers, comes 'Ray Gigant', an entirely unique take on the genre. When the world is left in ruins after the appearance of the mysterious Gigants, all hope seems lost until a boy somehow manages to kill one on his own. With three different campaigns and an innovative battle system, 'Ray Gigant' promises to be one of the most original Dungeon Crawlers around.

'Ray Gigant' is a terrific case study in why innovation alone isn't the key to success. It is, for all the complaints I have to level at it, unlike pretty much every other dungeon crawler I've played. Coming from Experience, a developer who showed a strong understanding of what makes the genre work with their previous games 'Demon Gaze', and 'Stranger of Sword City', I was geared up to really love this game. Somehow, though, it gets pretty much every one of the genre's fundamentals wrong.

As hard as Experience tries with the game's mechanics, the plot is rote and dull. Beginning with the story of Ichiya Amakaze, a boy who inexplicably manages to kill a Gigant, aliens that have reduced much of the earth to ruins, he's quickly sent off to join an elite force and fight back against the Gigants. Ichiya's story never gets much more interesting than this, seemingly content to leave just about any plot threads it introduces dangling until they are seen again in the game's two other campaigns. The campaigns all take place at the same time from the perspectives of entirely different characters, and even then, none of the story's turns feel terribly exciting or worthwhile. The three story approach isn't a bad idea, but the writing here isn't interesting enough to back it up, something that absolutely isn't helped by the game's lackluster localization. 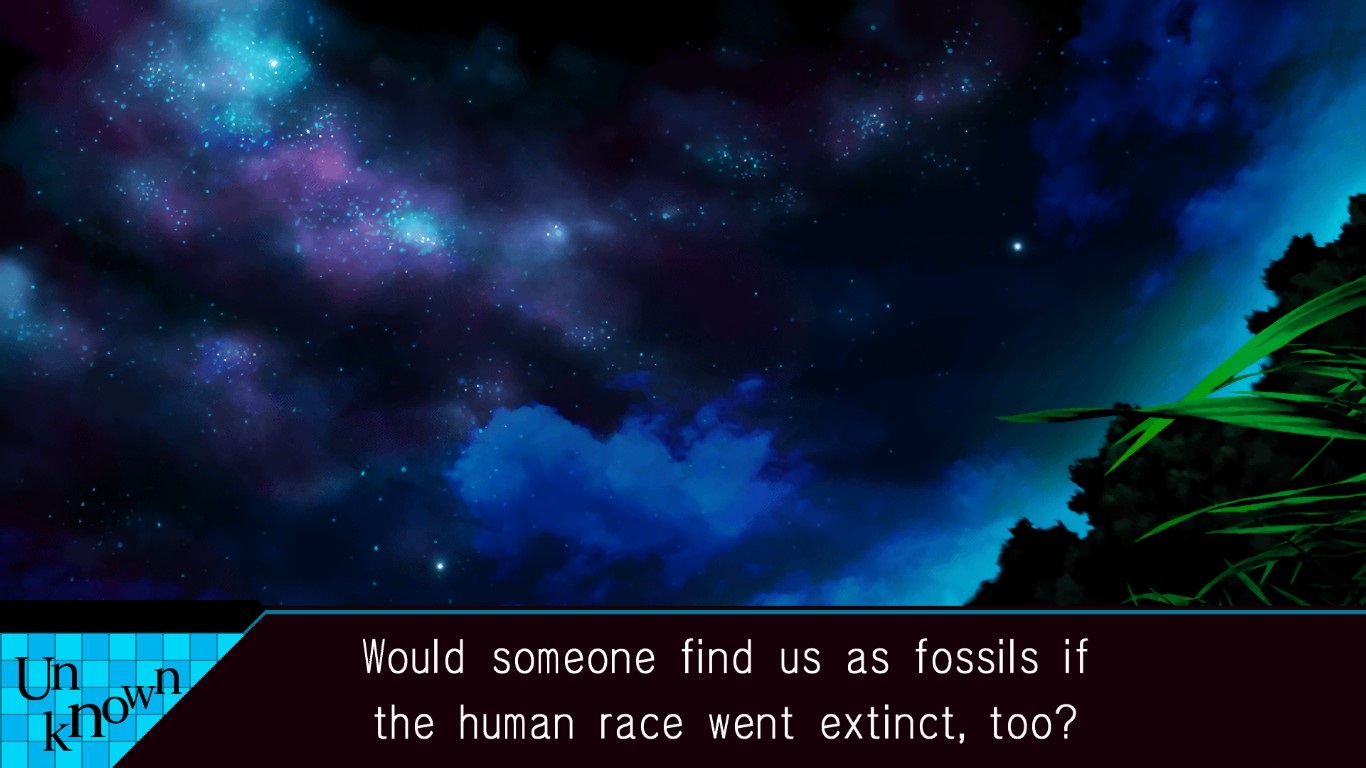 Gameplay-wise, things are definitely more unique, with 'Ray Gigant' positioning itself as something of an introduction to dungeon crawlers. For as much as I love the genre, it's often one that feels exclusionary to anyone but its existing fanbase, so this idea definitely has merit, and 'Demon Gaze' did a terrific job of simplifying the genre's more obtuse aspects without sacrificing any of its depth or charm. Unfortunately, 'Ray Gigant' strips away everything but the absolute basics of JRPGs, and ends up feeling pretty hollow in the end. Players will explore dungeons in first person, finding treasure, enemies, traps, and hidden paths, which is all fairly standard, but even that somehow feels gimped. Fights are all clearly marked on the map and in dungeons, so just about every single fight can be sidestepped unless an enemy blocks the only path forward. Treasure is pretty key to leveling up, as there aren't experience points in the game at all. Instead, leveling relies on finding crystals and giving them to each character, which does give purpose to exploration, but the fights themselves barely contribute to character growth. After a short while, I tried to avoid non-essential fights entirely. Hitting the game's level cap takes just a handful of hours and no real grinding, since it's all relegated to treasure chests. Character equipment is handed out automatically through leveling, leaving even character progression feeling truncated and boring.

It most reminds me, oddly, of 'Final Fantasy Mystic Quest', Square's early 90s attempt to court the West into enjoying JRPGs by automating just about every aspect of the genre, leaving nothing but simple turn-based combat. Since leveling isn't really much of a focus, all 'Ray Gigant' has is its battle system, which is thankfully its greatest asset. Operating on a turn-based system, the party starts with 100AP, and can execute up to five commands per turn. Each command drains AP, however, so it's important to manage each character's moves smartly. AP carries over between fights, so going all-out in a single battle can leave the party heavily gimped in later fights. AP is then restored by getting attacked and finishing fights quickly, so the game never leaves the player unable to act for very long. 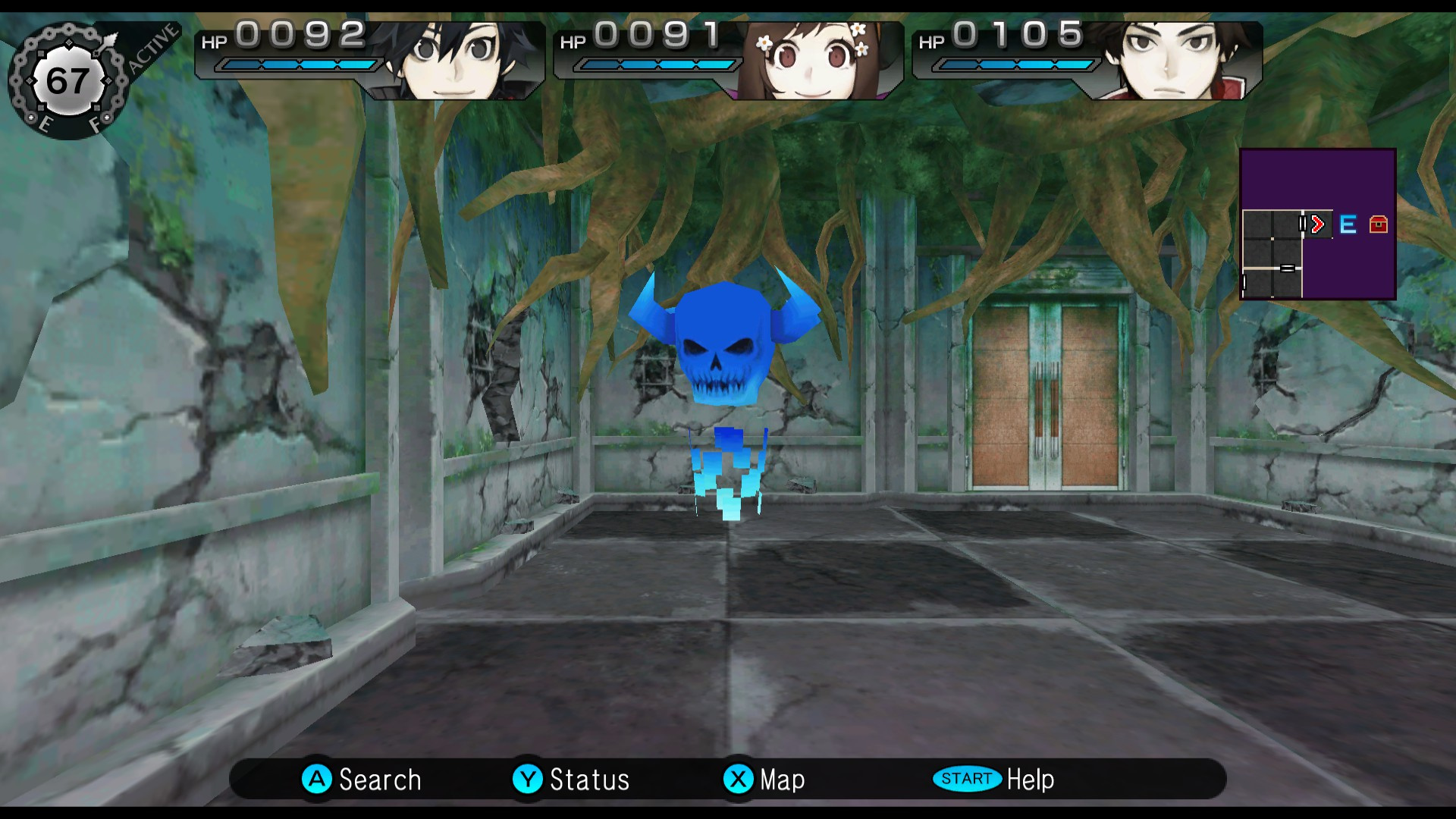 It's a cool idea, and one that I'd actually like to see experimented with in future, the big issue here being that 'Ray Gigant' is possibly the easiest RPG I've played in years. There wasn't a single battle, including bossfights, where I felt like I had to do anything but select the attack command over and over. I never ran out of AP unless I actively tried to, and my party never even came close to dying. HP comes back after every battle, too, making things even easier. I have no problem with easy games, but more often than not, this just felt mindless.

The game later introduces an interesting mechanic called "Slash Beat Mode", where players tap through a basic rhythm game and deal damage based on their performance. The songs are incredibly slow, and I rarely missed a single note, making these attacks so powerful that bosses would almost be killed in a single hit. It's yet another sound idea the game has held back by poor execution.

The PC port is surprisingly solid. I had no real hitches whatsoever, and the keyboard controls work just fine, though I still greatly preferred using a controller. The game runs at 60FPS throughout, which is a fairly strong improvement over the Vita original, which suffered from a great deal of slowdown. While it doesn't add much to the game, it's ultimately the best version of it to date. 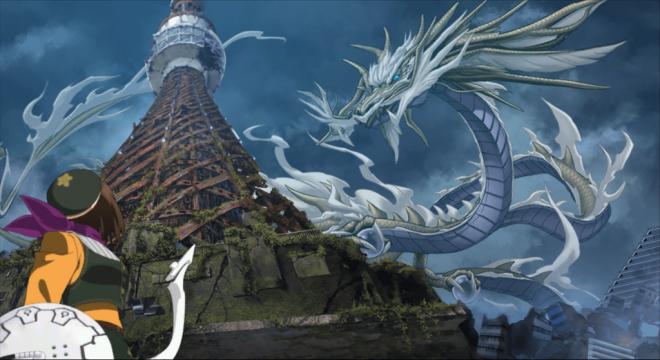 The game's dungeons all look fairly dull, relying a little too heavily on basic caves and ruins, but the game makes up for its visual shortcomings with a fairly slick presentation during combat and a clean, attractive art style. The fully-animated 2D sprites used for the playable characters look terrific, and the monster designs are fantastic. It's not a pretty game, but the unique look definitely carries it. 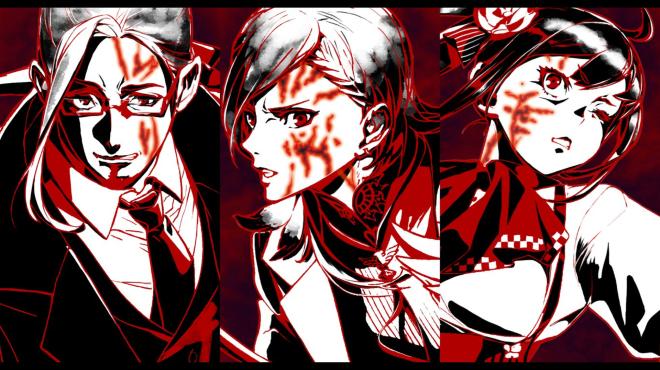 Probably the game's greatest asset, a jazzy soundtrack that is instantly catchy, has been clearly borrowed stylistically from the 'Persona' games. It's still a lovely selection of music that greatly enhances the overall package. There's also a fairly large amount of Japanese voicework, and the sound design in dungeons does a great job of making each area a little more intimidating.

Considering how easy it is to hit the level cap for every single character, there's no real reason to hop back in once the credits have rolled. There is no optional content to speak of, and the game doesn't even have additional difficulty settings, so replaying the game feels largely pointless. 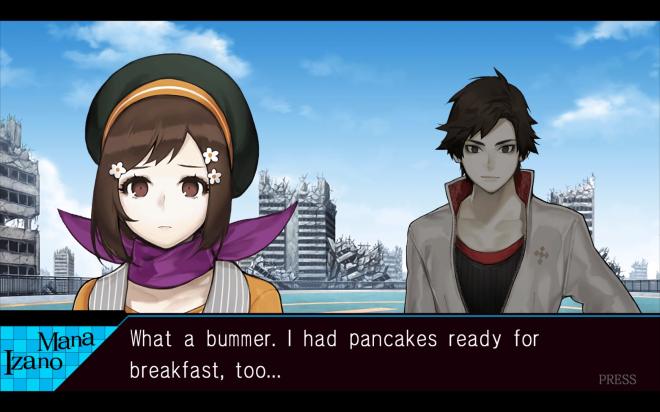 A collection of good ideas held back by subpar execution, 'Ray Gigant' feels too easy and dull for its own good. I desperately wanted to love it, but outside of the soundtrack, there's little I can say I ultimately enjoyed here. For those looking to get into the genre, the developer's own 'Demon Gaze' does a tremendous job of welcoming newcomers and working as a terrific dungeon crawler in its own right. 'Ray Gigant', however, just feels hollow.