Bulkhead Interactive is a British company formed during the merger of Bevel Studios and Deco Digital, who previously released 'Pneuma: Breath of Life'. 'The Turing Test' is available now for Xbox One and PC, and was published through Square Enix's indie initiative, the Square Enix Collective.

In 'The Turing Test', players take the role of Ava Turing, a technician assigned to a Europa ground mission about a hundred years in the future. When the game begins, she is roused from her 10-year cryosleep early and tasked by the station's AI, Tom, to investigate the disappearance of her crew. They recently discovered an organism of an extraterrestrial nature and are no longer responding to Tom, so he's quite worried about them.

Armed with only a small energy gun, Ava descends to the surface of Europa and finds that the ground base has been reconfigured, and she is no longer familiar with its layout. Apparently the crew likes to move around rooms and doors in their spare time, so Ava has to figure out how to open a path to each area and figure out where the other humans are. Her energy gun isn't a firearm in the traditional sense - it can only hold and shoot little packets of light that serve as power sources for doors, windows, huge overhead magnets, catwalks, and other devices. Some of the keys are movable boxes instead of energy balls, and the rooms often have a specific order in which the boxes and balls must be inserted and removed from key slots to proceed. There are no enemies or fighting of any kind; this is strictly a physics-based puzzle platformer. 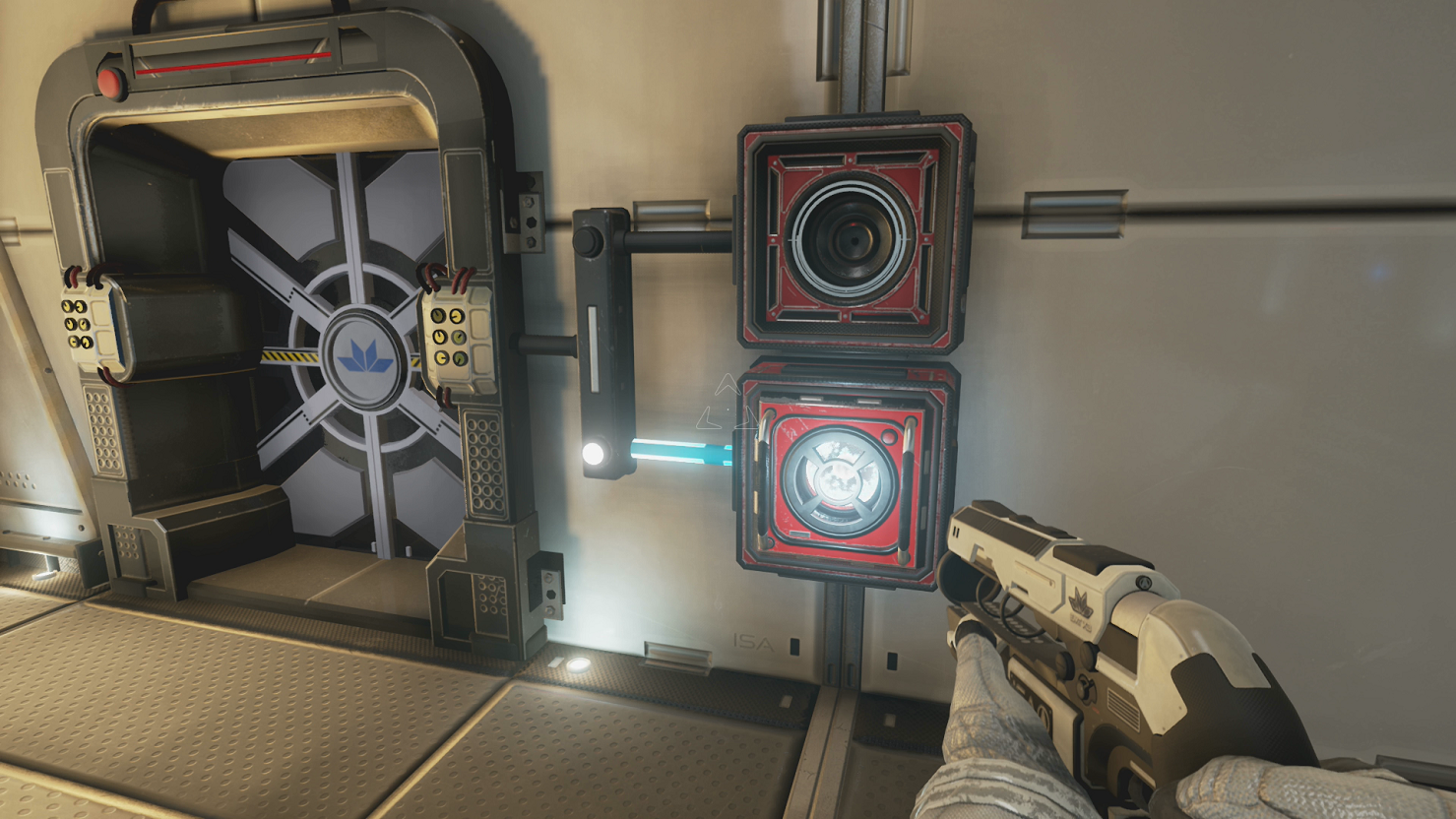 When Ava enters each new room, her energy gun dissipates any charges from the previous room (no cheating!) and she has a little conversation with Tom, who has loudspeakers and cameras everywhere. Sometimes they discuss the crew, or the events surrounding the mysterious organism, and often the nature of artificial intelligence. You may be aware that the real life Turing test refers to a method, devised by British computer godfather Alan Turing, by which humans can determine whether a conversation partner is human or robotic in nature. Ava and Tom debate the methodology of this test in great detail, particularly its many flaws. After all, we have already programmed chatbots that can fool some humans into thinking they're a human, and those machines are not capable of thought or consciousness in the slightest. 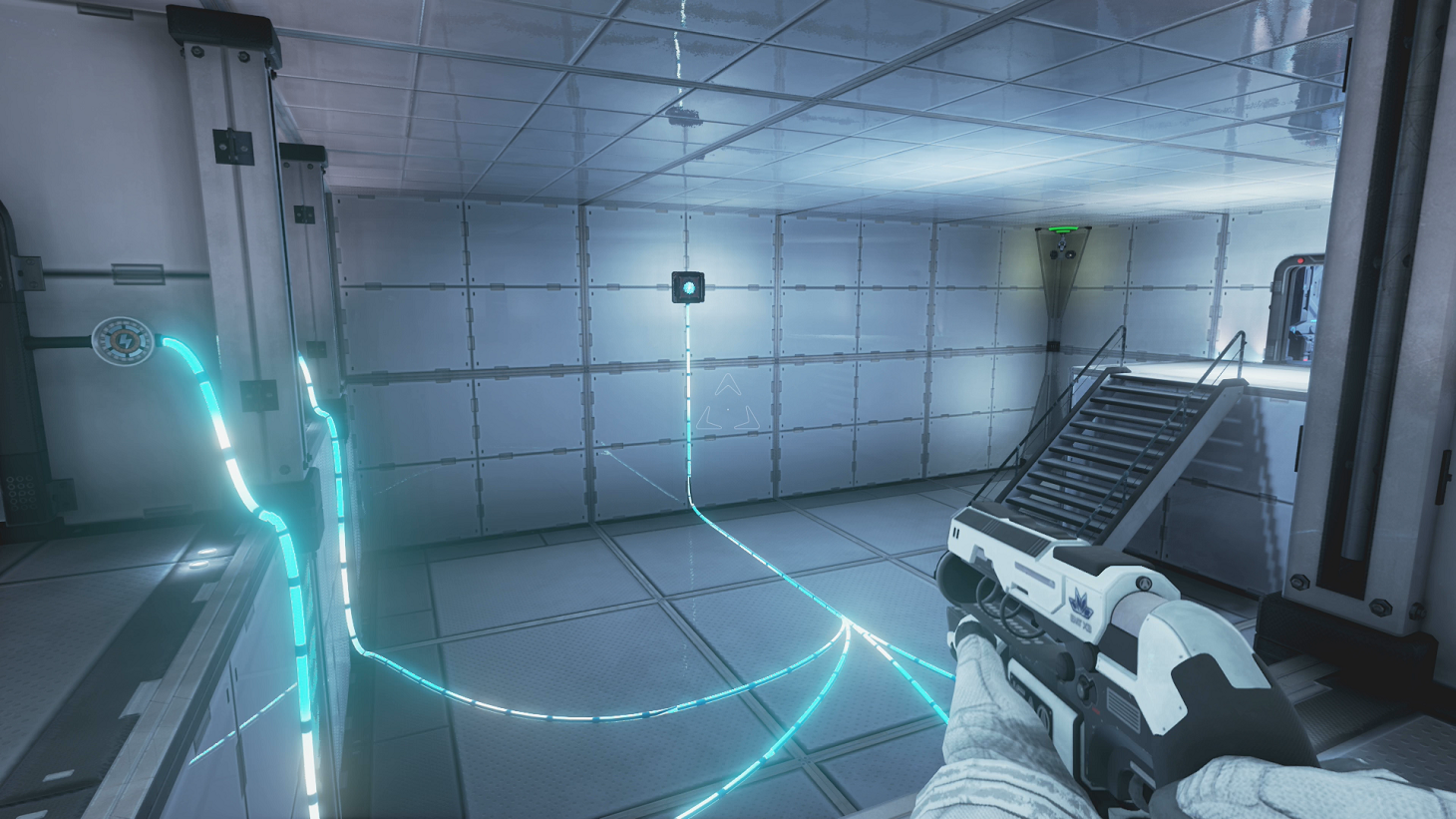 The format and gameplay of 'The Turing Test' are very similar to puzzle games that have come before it, like 'The Talos Principle' and especially 'Portal'. In fact, except for the portals themselves and the more serious, hard science fiction tone of 'Turing', it's nearly a replica. Tom is less overt than GLaDOS but no less sinister, although Ava is far more engaged in the dialogue than 'Portal's silent Chell. Despite the similarities, or perhaps because of them, 'Turing' is still an engaging experience. The puzzles are brief and challenging, with just the right amount of nuance and difficulty. New mechanics are added constantly, but they fit in seamlessly and I was never compelled to learn more than a few button presses. The rules of the puzzles stay consistent throughout the game, more like a mathematical equation and less of the sadistic camp of 'Portal'. 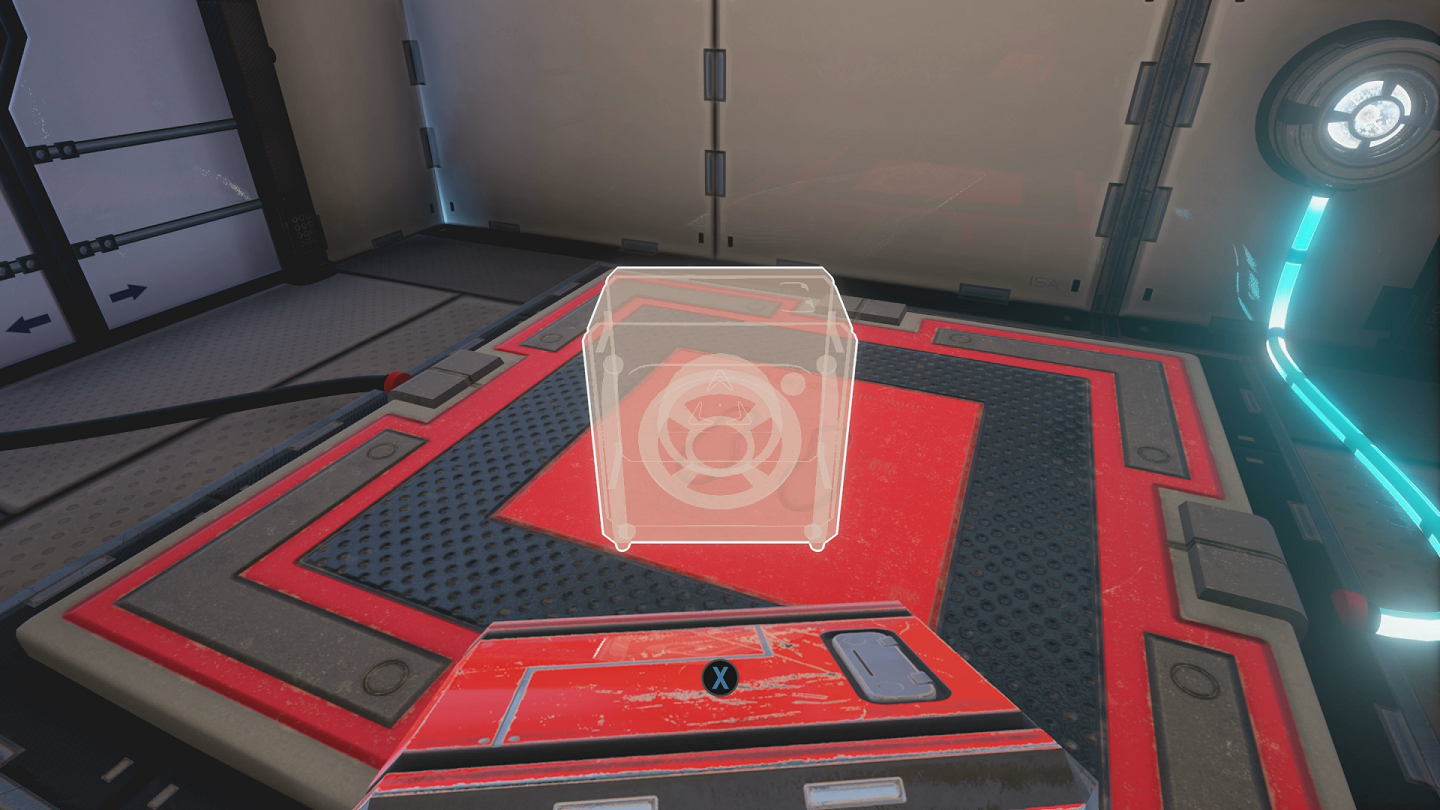 The puzzles are nice and the story is an icing on the cake. What starts out as a kind of armchair lecture on AI from Tom soon evolves into a fascinating relationship between him and Ava, and for most of the game it has a dark quality to it. As I learned more about the facility and its inhabitants, mostly through notes they left behind, I became more fascinated by it. I wanted to complete the puzzle not just for the puzzle's sake but for the next snippet of storyline from Tom and Ava, which was often just a few tantalizing lines of dialogue. Hidden in between some of the rooms are more points of interest, like a strange interaction I had with a computer screen where we both tried to convince each other that we were robots. 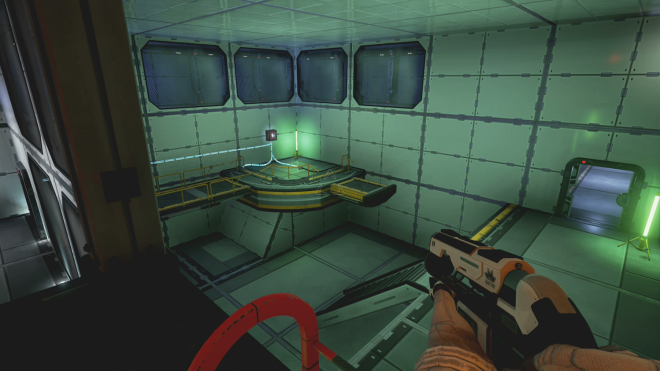 'The Turing Test" was built with Unreal Engine 4 and has a smooth, professional look, although the environments and physics are very low-maintenance. The art design is the kind of retrofuture stuff present in the 'Alien' franchise, where computers are powerful but still look like VHS tapes. The game plays well and has few hiccups or other visual problems. 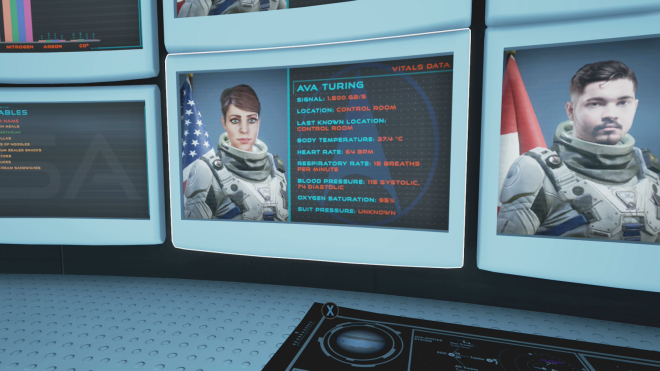 Voice acting in 'Turing' is mostly limited to the two main characters, but there is a lot of it and the actors know what they're doing. Tom manages to sound not quite humanlike without overdoing it as so many performers do when portraying an AI. The other sound and music is pleasant enough without being intrusive.

This is a very short game, and can be completed in a long afternoon. The puzzles and narrative both are of the linear variety, so little is to be gained from repeat playthroughs. There is a chapter replay in case you miss any of the hidden rooms. 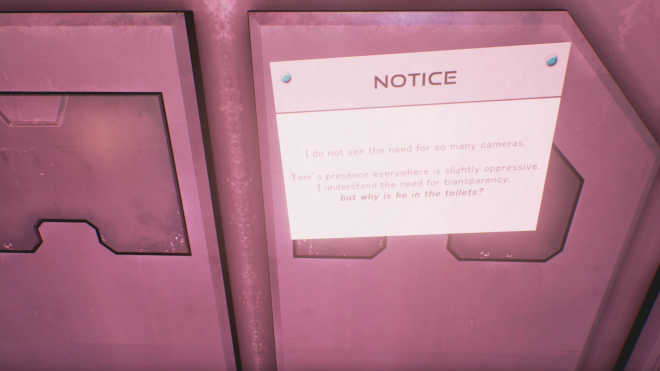 It is heavily derivative, but 'The Turing Test' is a worthy imitation of the 'Portal' and its ilk. It has fun, quick puzzles and a disquieting, thought-provoking dialogue between two minds whose true nature is unclear. It is a pleasant way to spend a few hours.