The external capture card was tested over the course of several weeks with a focus on the Xbox One and Xbox 360 using HDMI. The computer used was an iBuyPower gaming laptop with a 2GB video card, running Windows 7.

The Elgato Game Capture HD is a streaming, screengrab, and recording device that connects between a gaming console and PC or laptop. It’s slightly smaller than a smartphone and very lightweight, and has two HDMI ports (one in, one out) and a USB 2.0 port for the computer. Contemporary fascination with gaming as a spectator sport and social media experience has led to greater demand for gadgets such as these so that people can upload, record, and stream their game du jour on demand. I am only a novice streamer, but I do have a voracious appetite for captures and recordings, so I tested all three modes on Elgato’s hardware.

Setup is quite easy. The Xbox’s HDMI cable goes into one end of the card, and the included Elgato HDMI cable (which is very short) goes into the other end, which then connects into the TV. A mini-USB port connects the card to the computer via a 2.0 port (no 3.0 compatibility sadly). One little quirk I learned is that once connected to the Xbox, the Elgato will not pass video to the TV unless the USB cable is plugged into a computer. The software doesn’t have to be running, but without the connection the TV stays dark. Occasionally there are wavy distortion lines across the TV screen when the Elgato is plugged in, but these tend to disappear after a few moments.

Note: The Elgato Game Capture HD supports analog capture through component cables, a feature of major importance when it comes to the HDCP heavy PS3. During review testing, however, I was unable to make the card work through the AV and component cable setup and the 360. That configuration is a bit more complicated - the AV port goes into the card, and the other end has some female component ports that my 360's component cables fit into. Then the whole thing is switched over to HDMI to go into the TV from the other side of the card. I'm not sure if the card or the cable was having problems, but it would not pass video to the TV or the laptop, and so I elected to stick with the HDMI-only setup. 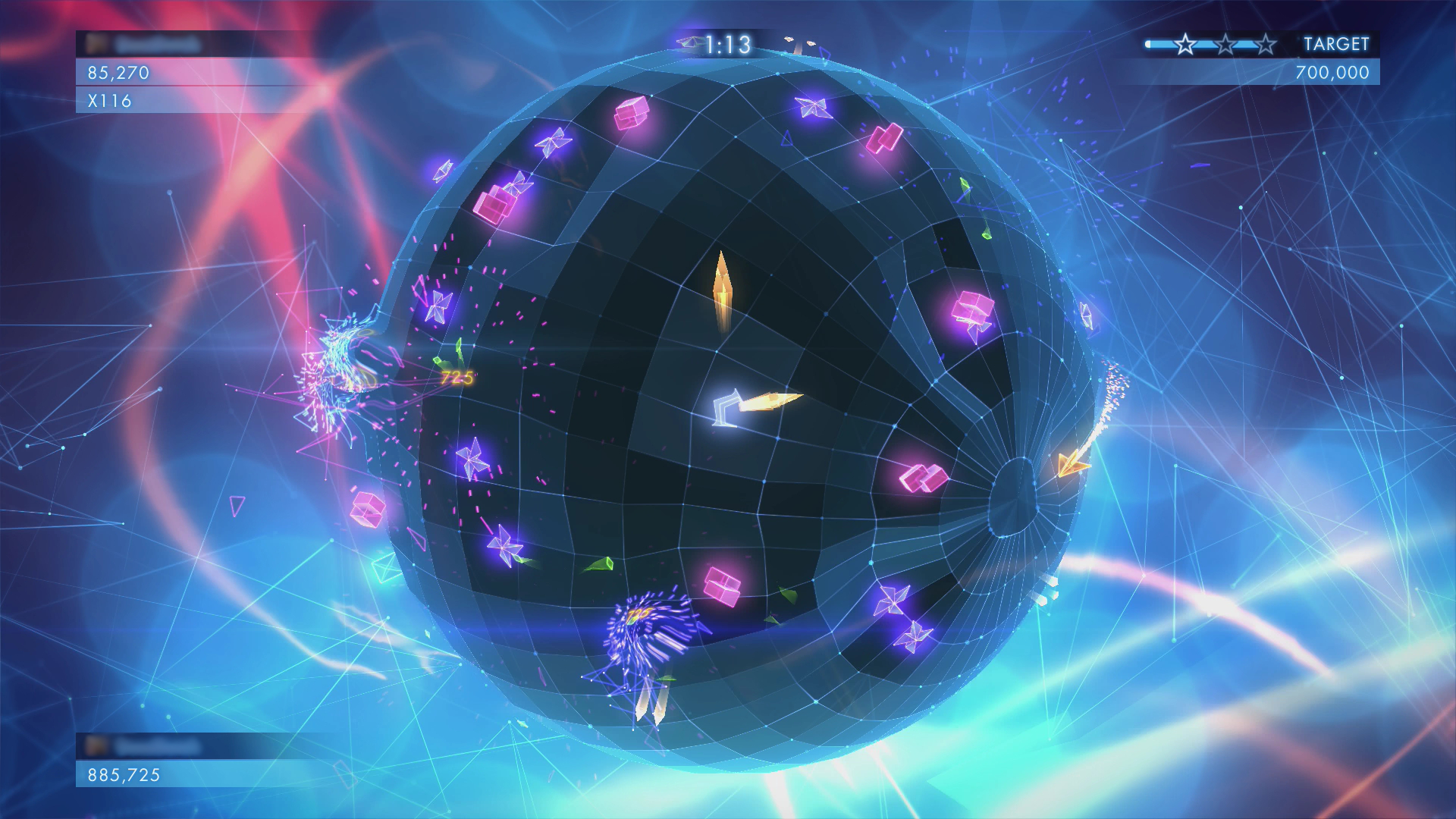 Once snugly connected and with everything up and running, the software can be installed from Elgato’s website. Like the hardware, it is easy for even a beginner to operate with little instruction. There are big colored buttons for Capture, Stream, and Commentary, and a tiny little picture icon for still shots, which are delivered immediately to the folder of my choosing without any irritating pop-ups or dialogue boxes. The capture screen has a large preview window, but using this had the unfortunate side effect of piping audio through my laptop instead of the TV. There was also a delay when capturing stills while using the preview feature, so I soon abandoned it in favor of taking stills with a quick mouse click during play. 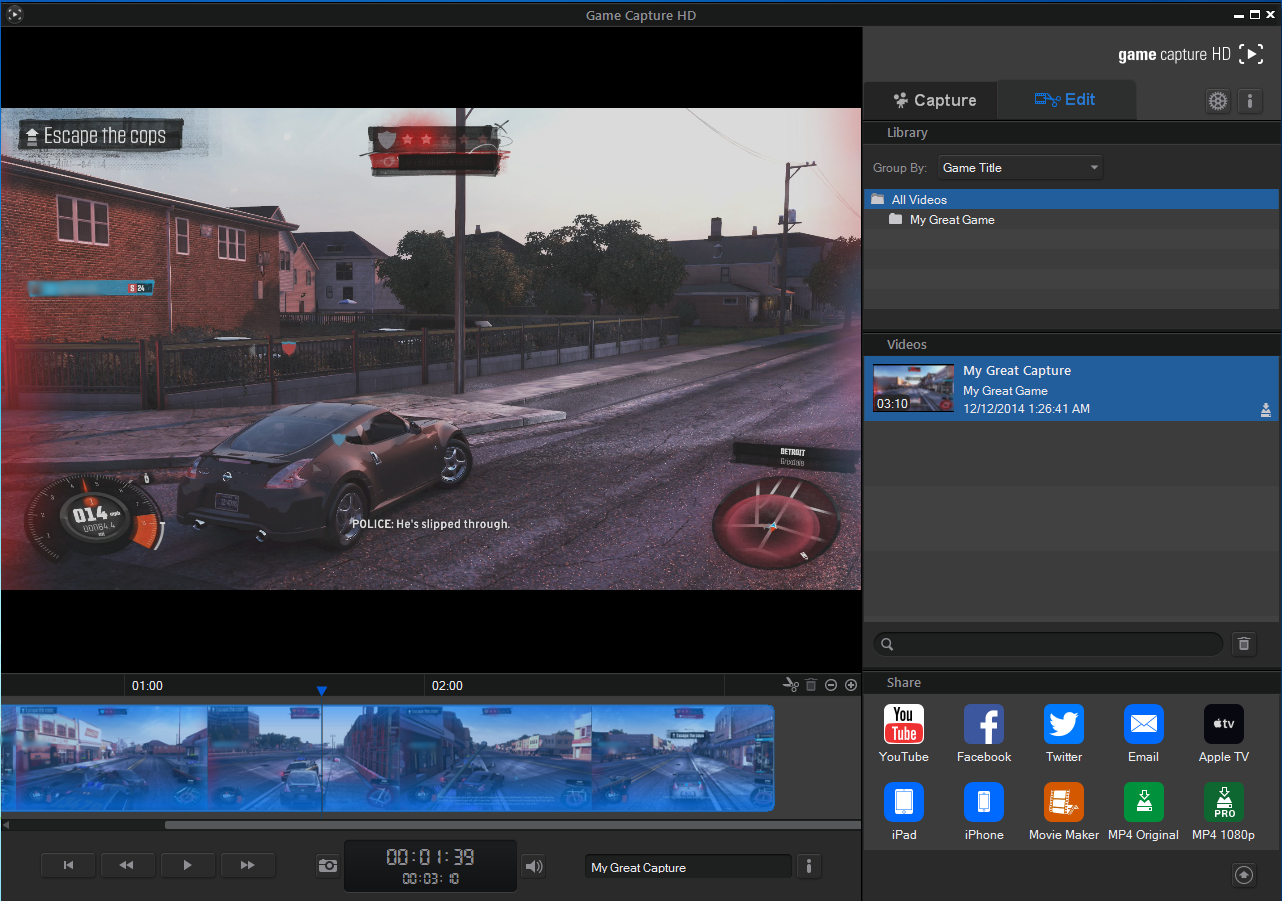 Of course, trying to take stills with one hand away from the controller while playing something like 'Geometry Wars 3: Dimensions' will soon lead to disaster. Recording videos and then editing those videos later is a much better option for fast-paced games. This is also very easy with the software, which has a built-in editing tab. A still reel displays progress at the bottom, allowing for quick navigation through a video of any length. Stills can be grabbed from the video during this process, and the entire video can be paired with a separately recorded commentary and then uploaded to YouTube, Twitch, or other outlets. When using the commentary feature, the game audio was automatically lowered whenever I spoke, and returned to its normal level when I stopped talking. 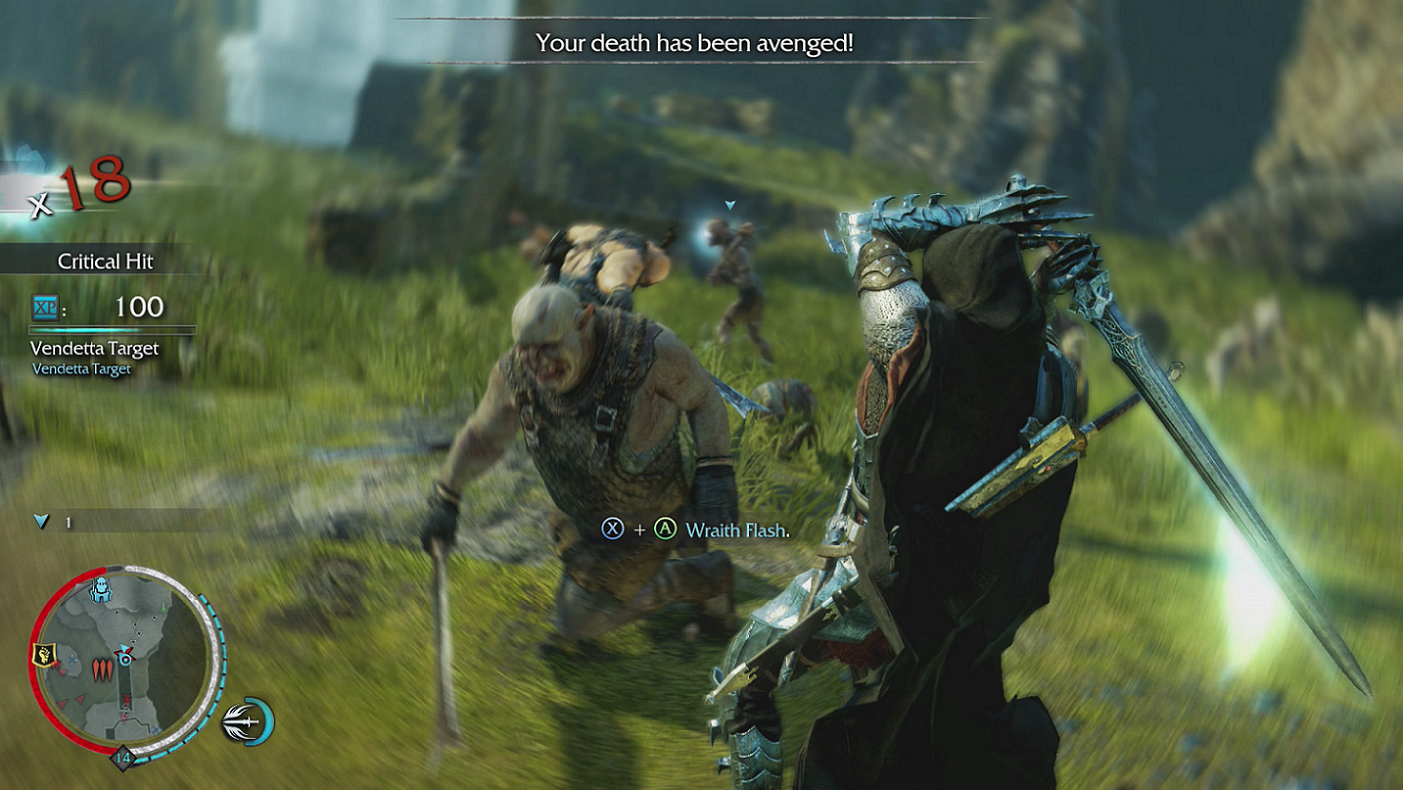 For direct streaming, all I had to do was input my username and password from Twitch and hit the Stream button, and Elgato did the rest. Live commentary is easily paired, and both video and audio have a host of settings to optimize the stream. The interface does not include Twitch’s chat box, so interacting with the audience still requires the stream to be accessed via browser or phone app. The Elgato software does include webcam accessibility, so for those who like to broadcast their headsetted faces all over the interwebs can still do so. What this all means is that for the dedicated streamer, the Elgato provides a viable alternative to the native Xbox One streaming tab, which eats up significant screen real estate.The only issue with this otherwise comprehensive set of features is that streaming video quality suffers drastically when the computer does not have a second-generation Intel Core i7 processor. 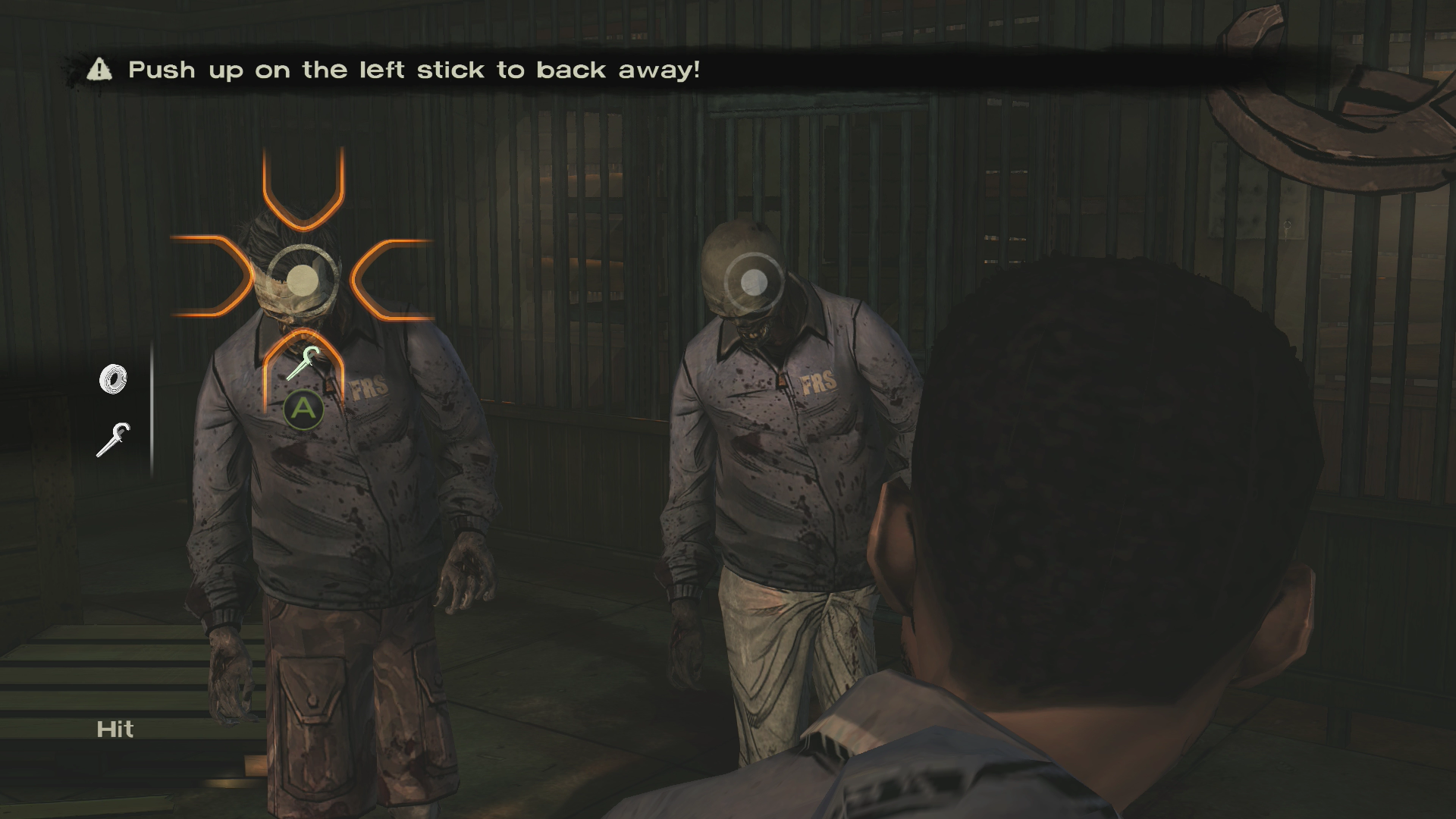 Other than that little hiccup, the quality of shots taken with the Elgato card is pretty high. Around 95% of the stills and video I took were beautiful, with little loss compared to the original. The remaining shots had issues ranging from mild to moderate. Usually the problem was that either the picture was too dark, or the shot was taken during a high-speed moment and the resulting blur was too much. 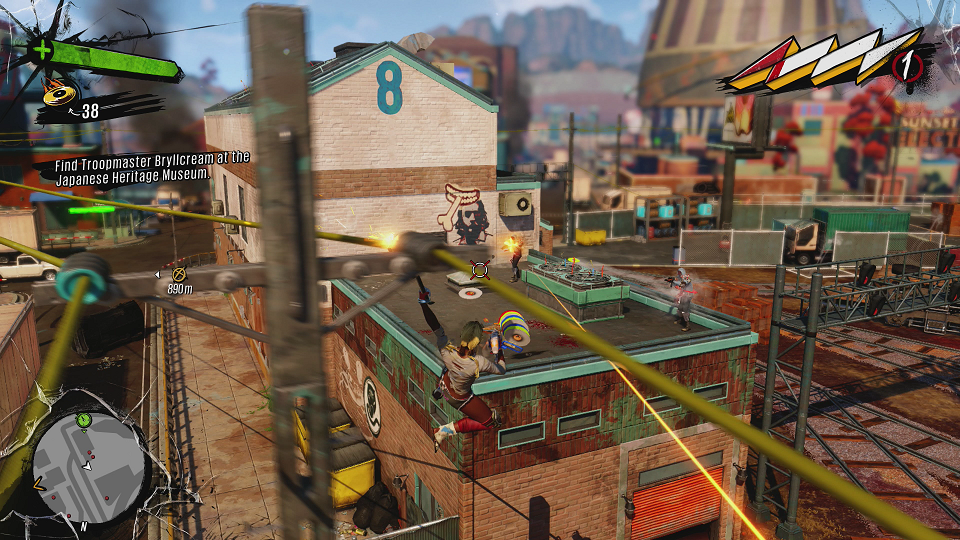 The video quality is good, is mostly free of hiccups and artifacts. Unlike its big brother, the HD 60, this card can only record in 1080p at 30fps. This is not a huge issue for Xbox owners at this stage in the lifecycle, as not all games run at that level anyways. However, as developers eventually push the tech to its limits, the card may not be able to keep up. 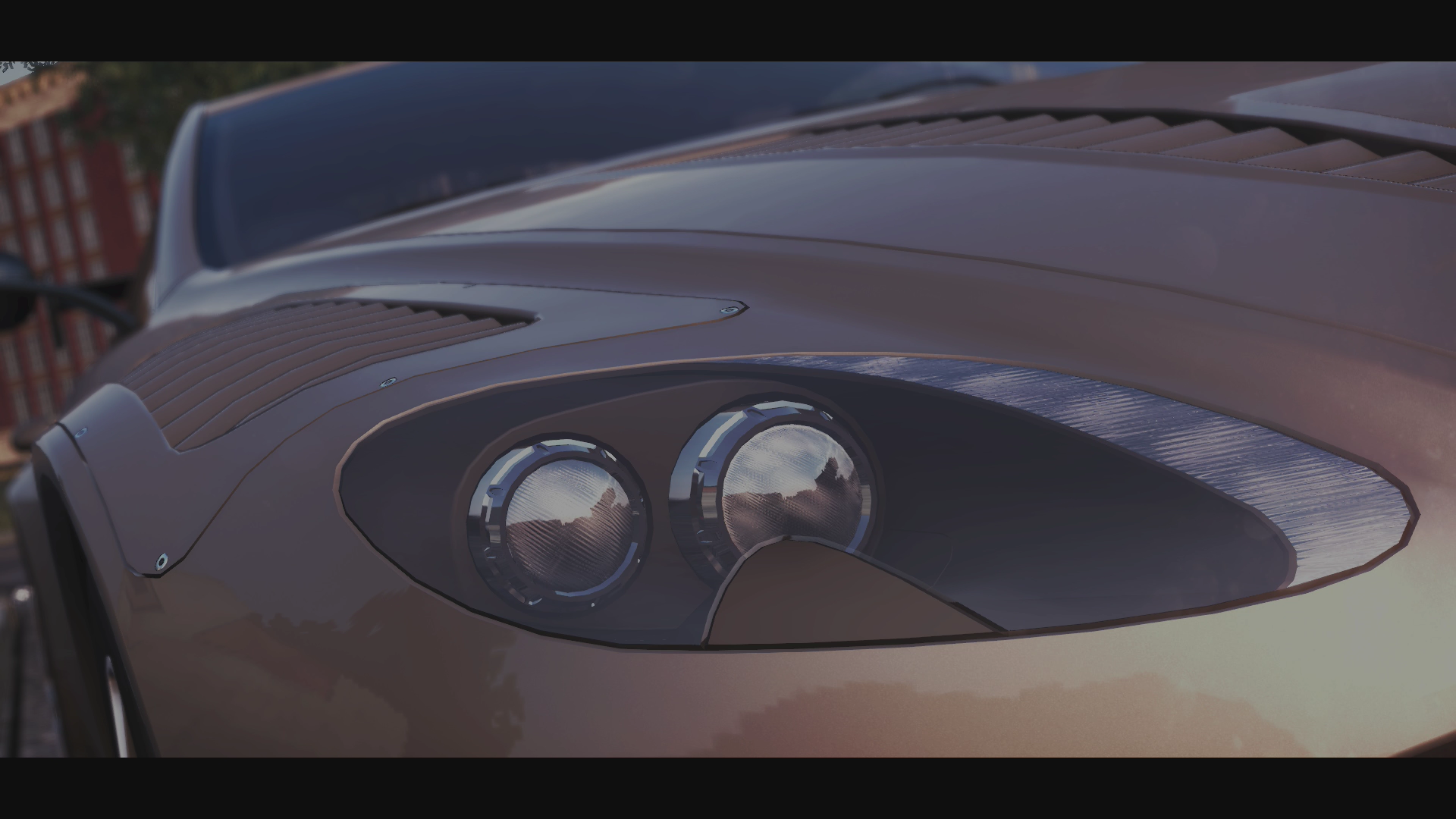 The Elgato Game Capture HD is a mid-level card with great features and great software. It does have a few quirks and bugs, none of which present a barrier to its use. The visual quality is high but not perfect, and the video capabilities in particular may not be ideal for a super hardcore streamer, or for those who want a product that will last for the next 5+ years of the current generation lifecycle. But, for gamers who want a simple card that can take high quality shots with little hassle, the Capture HD is a solid choice at a reasonable price point.