The Game Itself
4.5 Stars
The Video: Sizing Up the Picture
3 Stars
The Audio: Rating the Sound
4 Stars
Replay Factor
2 Stars
Bottom Line
Recommended

Game of Thrones: A Telltale Games Series - The Lost Lords

'The Lost Lords' is the second episode in the 'Game of Thrones' episodic series by Telltale Games. It picks up immediately after 'Iron From Ice'.

Now that we have met much of the cast in the first episode, 'The Lost Lords' moves the story of the Forrester clan forward. Of course, this is 'Game of Thrones', and so the cast changes often. This episode introduces the last two player characters of the series - Rodrik Forrester, the heir to the throne of Ironrath, and his exiled brother Asher. Rodrik was present at the Red Wedding and was presumed killed in the first episode, but has returned home nearly dead instead. Asher has been living as a mercenary for years in Essos, far away from the family that banished him after his love affair with a daughter from a rival house nearly led to war. The situation in Ironrath has become so grim that the Forresters have called upon him to return home, with an army of mercs if he can manage it. 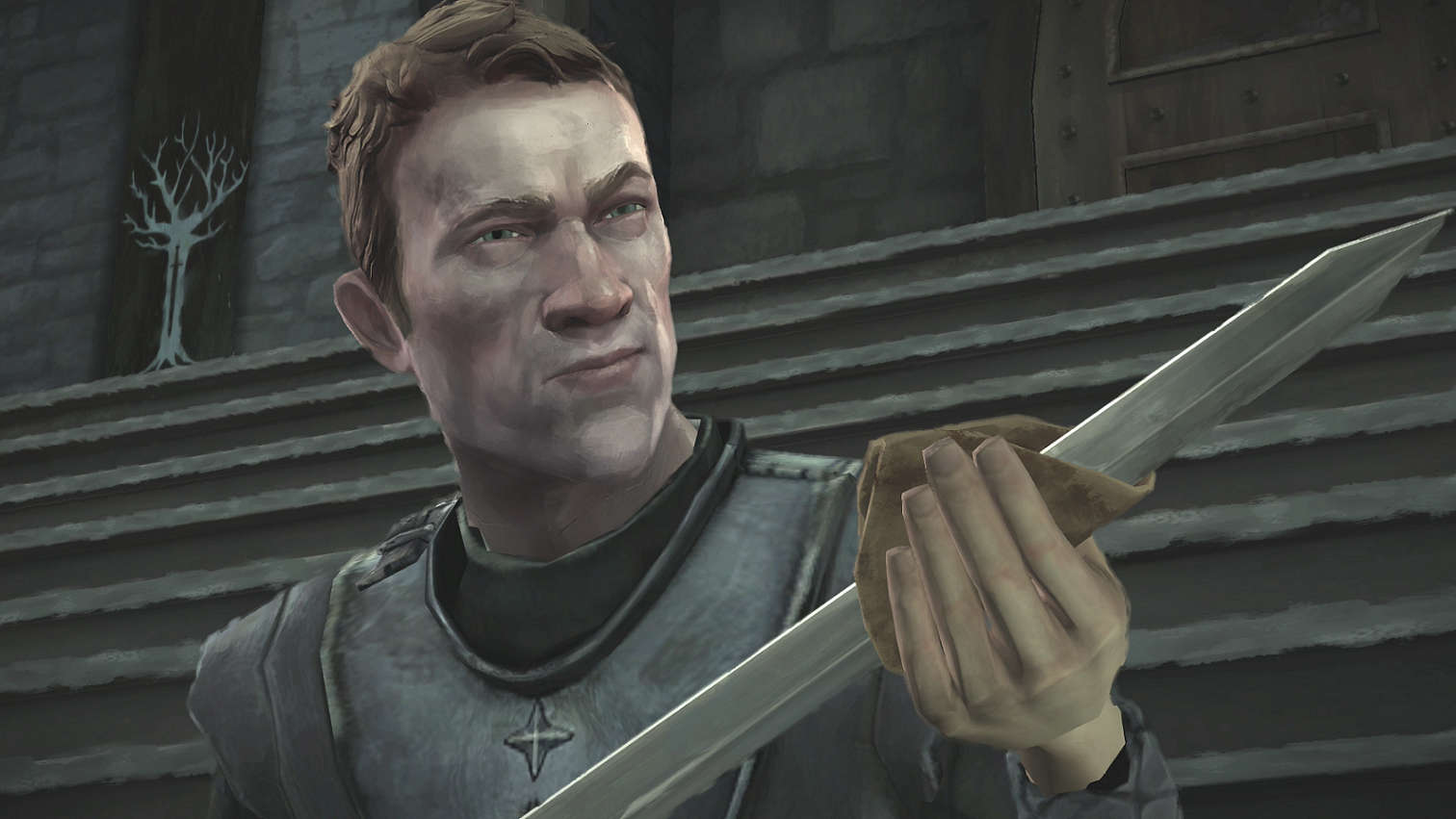 Two characters return from the first episode - Mira Forrester, handmaiden to the future queen, and Gared Tuttle, erstwhile squire of the Forresters and the only player character to not be a blood member of the family. Gared has been sentenced to join the Night's Watch in the far north of Westeros, and for now his story diverges from his former employers’. 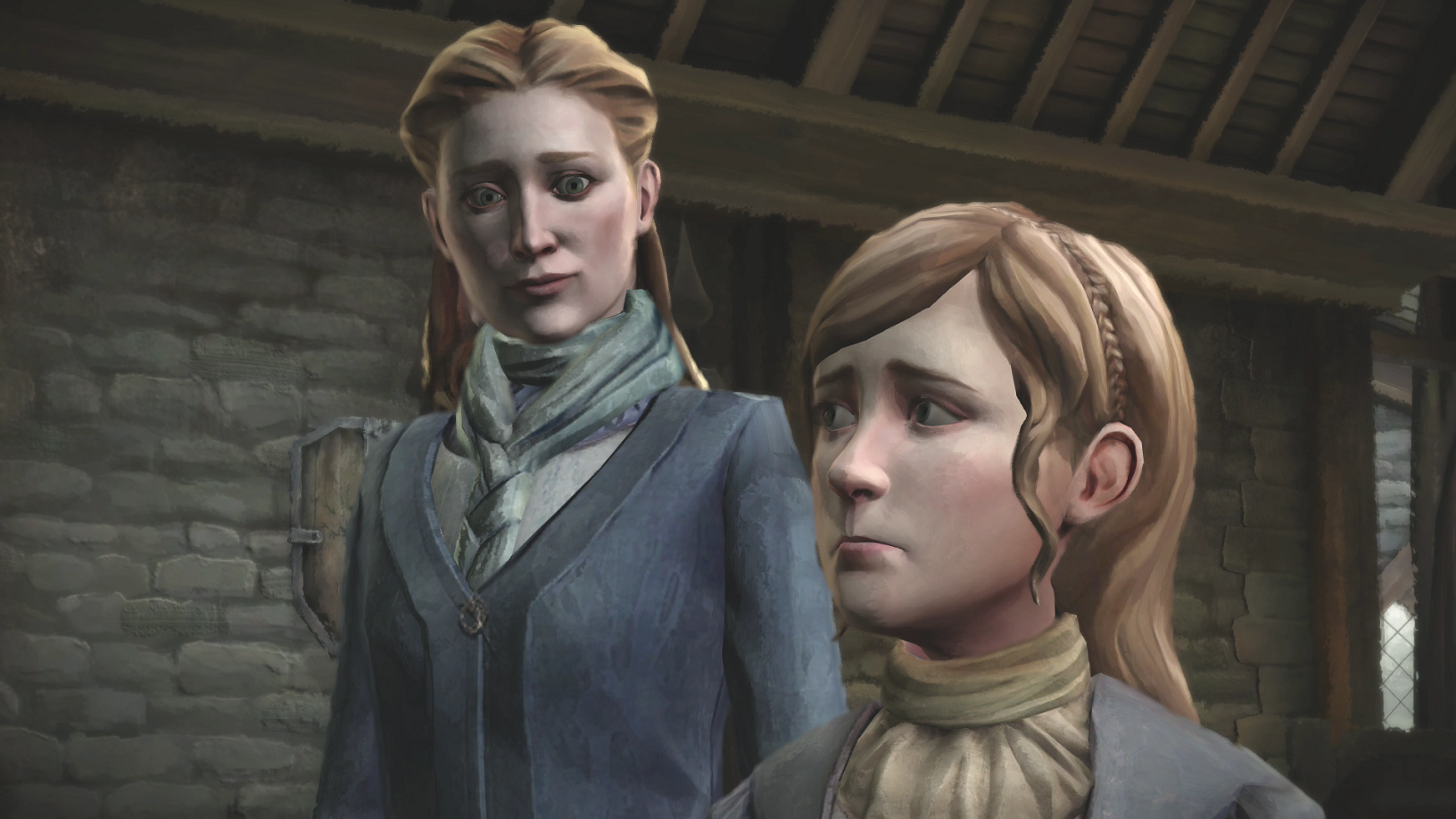 House Forrester is beset on all sides by its enemies, and the narrative is effective at painting them as the underdogs. Every plot twist, every surprise, every new character seems to weaken their power base and prospects. Most of the time I honestly do not think that the house is going to survive the season, and yet I want very much for them to thrive. This is a setting where the darkest, cruelest people win (for a time), and the casual decency of the Forresters makes them stand out. They are not very different from the Stark family of the TV adaptation - trying to do the right thing on a continent where doing the right thing is usually punished with death or dismemberment. There isn’t an unlikeable member of the family so far, and the supporting cast, while often downright demonic, is just as entertaining. 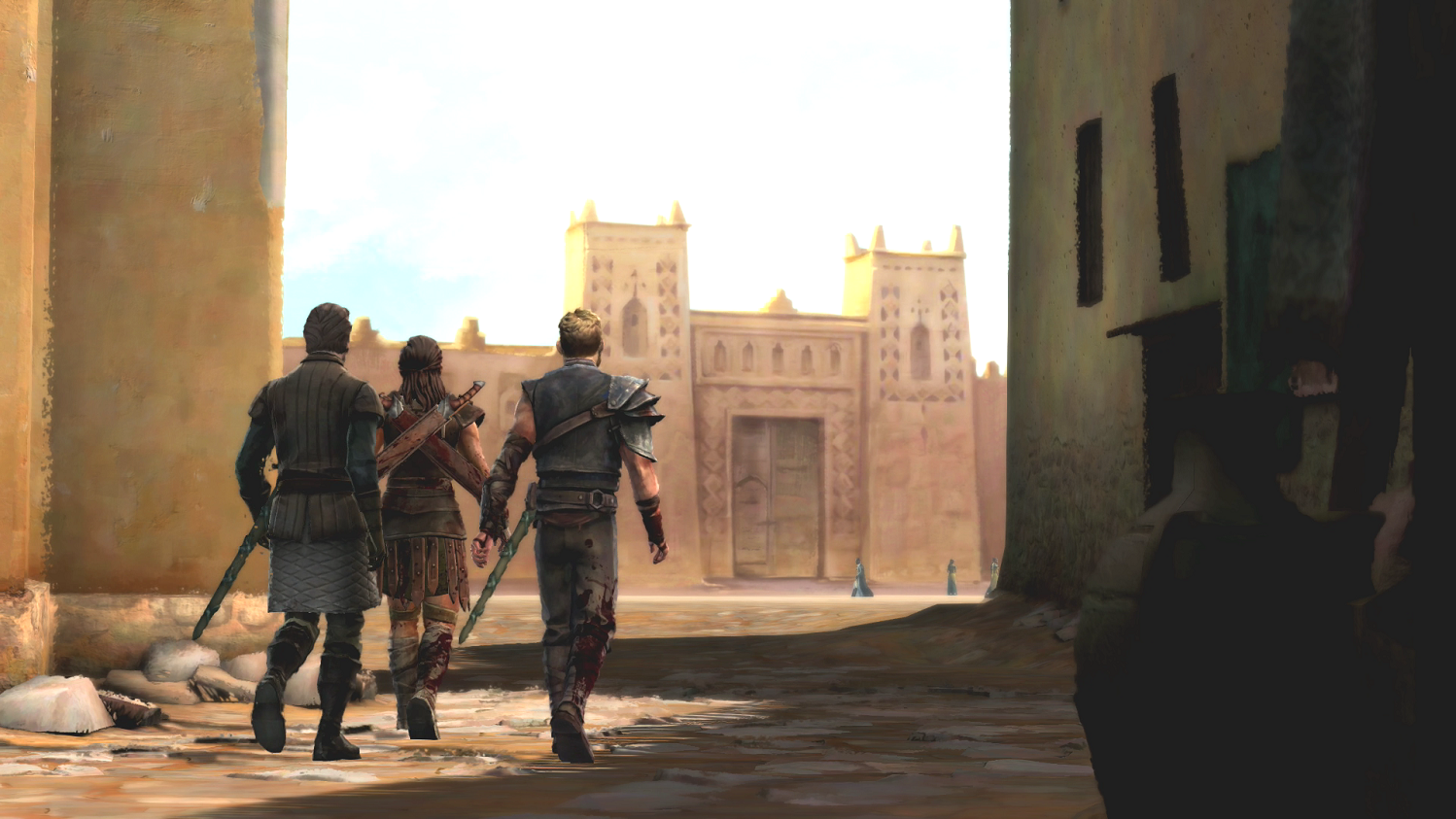 The choices demanded of the player in this episode aren’t getting any easier, and that’s good. I won’t discuss them here for fear of spoiling anything, but sometimes I had to pause during a conversation because I was so conflicted by a choice that I needed more time to decide. Thankfully, there really are no wrong answers - the story moves forward regardless, and the supporting characters are going to give you grief no matter what you choose.

The pacing is careful and deliberate, but not slow. Scenes flick back and forth quickly enough to avoid being stale or boring, but not so quick that I lost track of the overall direction. It was rare that a scene dragged out too long, but some scenes are just a bit short. 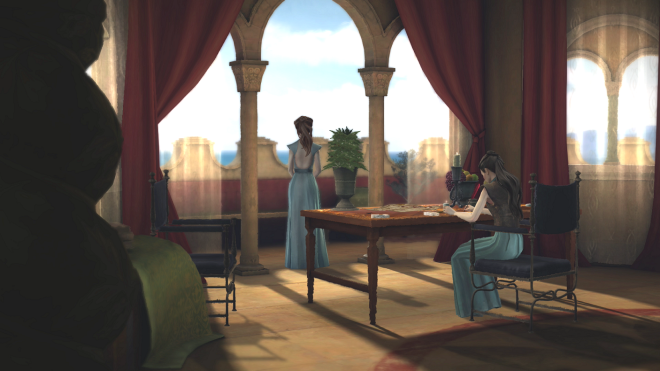 There are no changes to the video formula for this episode, at least not for the better. Telltale’s awkward pauses are back with a vengeance after having been mostly absent from the last episode. The game will hitch almost to the point of requiring a reboot, and then resume as though nothing happened. 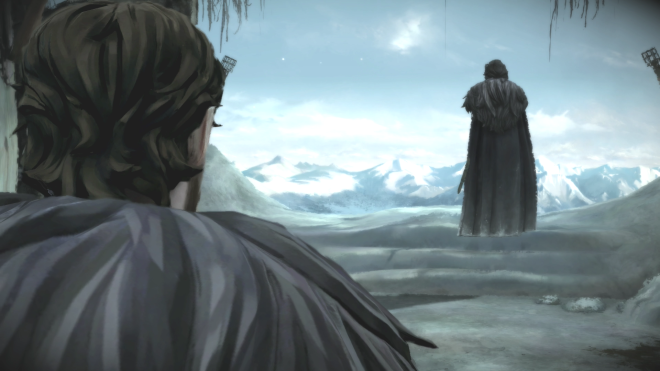 No significant changes here either. Music, voice acting, and sound effects are spot on. Rarely, audio will stutter.

As is typical for adventure games, replays add little in entertainment. Perhaps in a year or two if a season 2 materializes, another playthrough will be warranted. 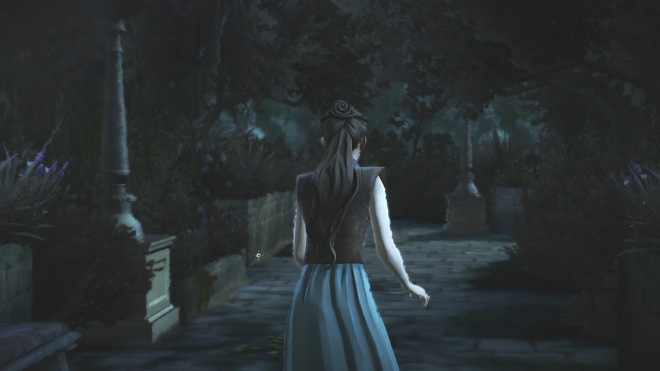 Telltale has a practiced ability to weave a strong story from a licensed work. 'Game of Thrones: A Telltale Games Series - The Lost Lords' is just as dramatic and engrossing as 'Iron From Ice.' I can begin to see where some of the plot threads are going, but whenever I feel smug about the season’s directions, the rug is pulled out from under me and something shocking happens. Only some technical issues mar an otherwise lovely episode.