The Game Itself
2.5 Stars
The Video: Sizing Up the Picture
3 Stars
The Audio: Rating the Sound
4.5 Stars
Replay Factor
2.5 Stars
Bottom Line
For Fans Only

'Omega Quintet' may very well by the first PlayStation 4 exclusive JRPG to hit Western shores. While the obtuse and difficult 'Natural Doctrine' precedes this colorful idol based title, the former was clearly made with other systems in mind, with PlayStation 3 and Vita versions launching simultaneously.

That said, developer Compile Heart has had a rare opportunity; as a relatively niche developer, they could use 'Omega Quintet', along with the lack of any JRPGs on the system, to make a name for themselves by jumping onto the PS4. With 'Omega Quintet' posing as the the only game in town, it's time to see if it's worthy of its debut status.

'Omega Quintet' takes place in a rather bleak setting. The world is overrun by creatures called Blair, and no normal weaponry has any effect on them. Humanity is slowly being wiped out, but in the darkest of times a light of hope comes forth with the Verse Maidens, girls that can use song to defeat the Blair. The Verse Maidens protect the city, the last known bastion of human civilization, against the unending threat of the Blair… 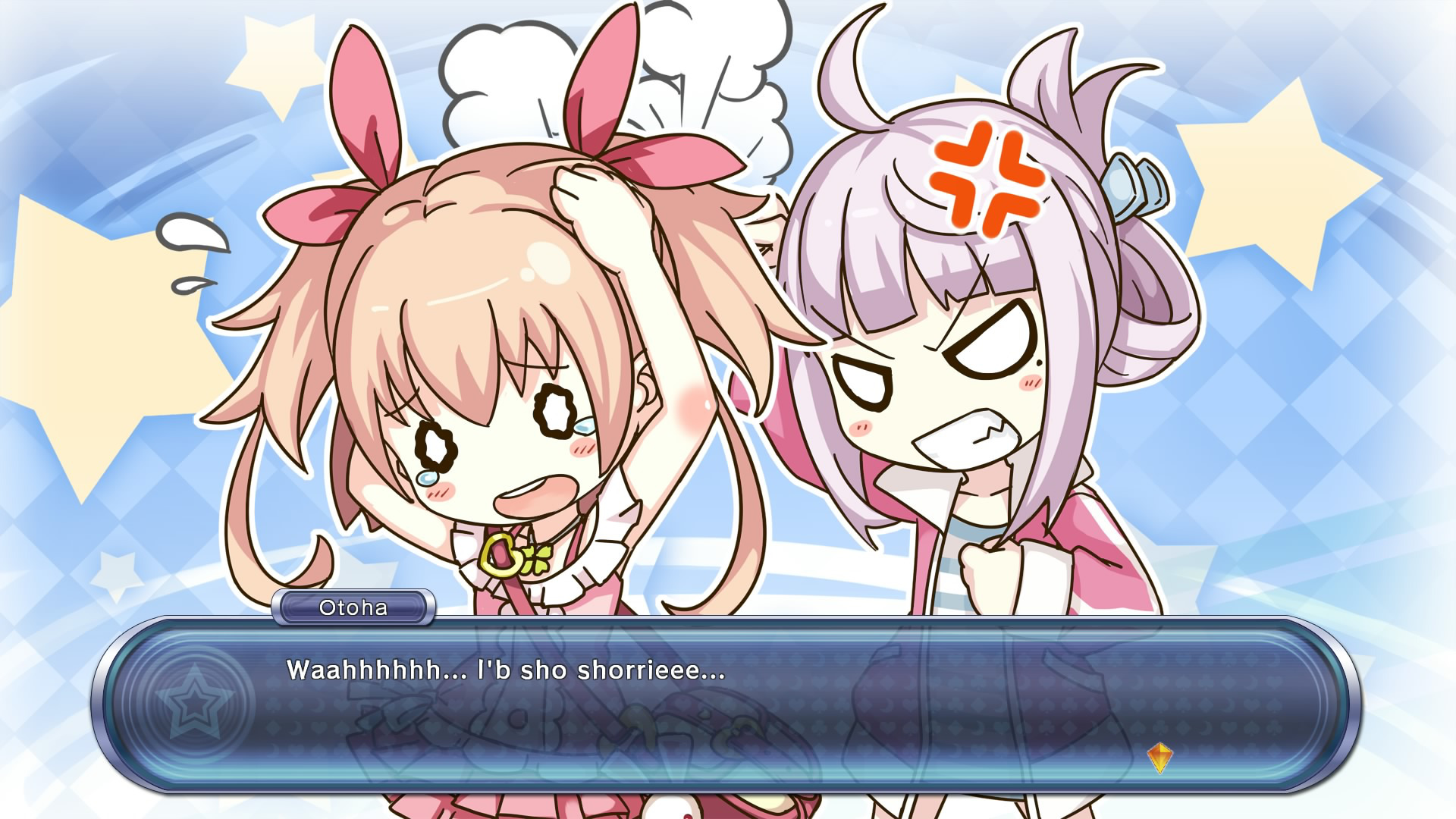 Despite this rather dark tone, though, 'Omega Quintet' is overall a rather upbeat game, at least, until the title starts reaching the end. The Verse Maidens are a cheerful bunch, and their battles and struggles are played all around town much like a typical idol's concert. The effects of young girls battling dangerous enemies that have more or less forced humanity to the brink of extinction is really downplayed, and as such creates a pretty interesting story, even if the characters within are not especially interesting.

As the player is controlling a party of girls tasked with defending the city, combat plays an important role in 'Omega Quintet', and in typical Compile Heart fashion, the battle system features layers upon layers of complicated mechanics that go oft-unused for most of the game. However, some of these features stand out a bit, and help to make combat a rewarding experience. One of the biggest features is the use of 'Harmonics', which lets the Verse Maidens all take their turns in a row (provided that an enemy turn doesn't disrupt the chain). Harmonics allows the use for powerful Chain Skills, and proper use of Harmonics can really turn the tide of battle.

Unfortunately, though, most of these intriguing mechanics do not get much time to shine, though, as overall 'Omega Quintet' is a very easy game, unless played on the hardest difficulty. While there is a difficulty spike near the end of the PlayStation 4 game, it's more of a frustration than anything else, as players will suddenly have to learn and use all the abilities at their disposal, which wasn't required any time before… and considering that 'Omega Quintet' is a pretty long RPG, it's not surprising if some of the quirks of the battle system are forgotten. 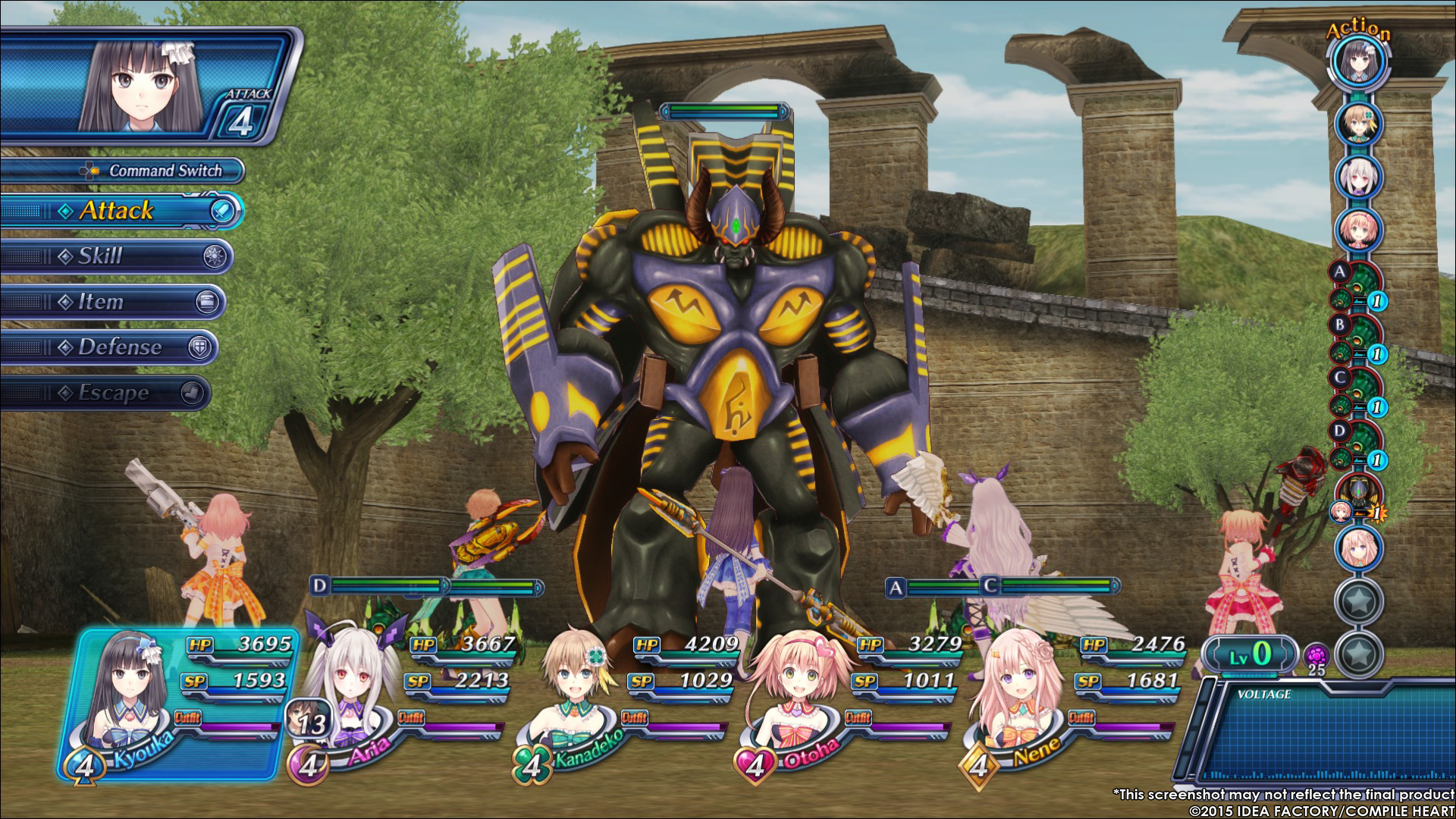 'Omega Quintet's' other big pitfall comes from its sidequests. In order to get the True ending, most, if not all, of the sidequests need to be completed; this is a bigger deal than it is in most games because the normal end does not wrap up any narrative threads, practically requiring the True ending for any sort of resolution. However, sidequests are both missable and can expire, requiring players to really go out of their way to really complete every available quest during each Chapter. Without a guide, it can be nigh impossible to grab every side quest on the first playthrough, especially since the game gives no indication of how or when sidequests unlock.

But, that isn't all. Not only does 'Omega Quintet' make it difficult to complete sidequests to get the True end, but it also punishes players that just want to go through the main story without bothering with sidequests. At two points in the game I was suddenly stopped in my tracks, with being unable to complete a story quest for seemingly no reason. After some lengthy out of game research, I found out I had to do certain sidequests to obtain field skills and move forward… which required me finding items and doing other tasks. At no point does the game indicate what I need to in order to progress, and the fact that I couldn't find the proper sidequests in the first place led to a lot of frustration on my end. How sidequests work in general seems like a bit of a design flaw, and really ruins a lot of 'Omega Quintet's' enjoyment. 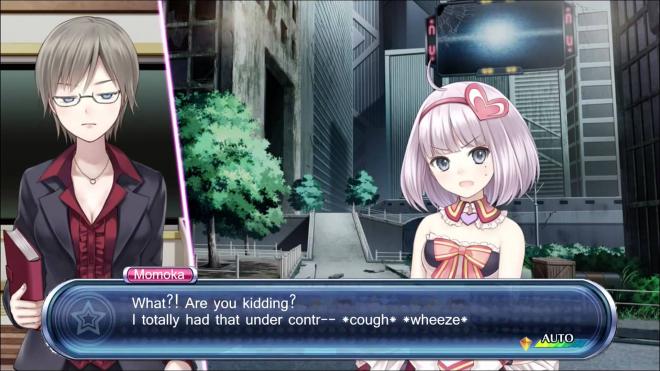 To start, I want to say that I really do enjoy the designs of the Verse Maidens in 'Omega Quintet'. They are colorful and color-coded, seeming to take a bit of inspiration from Sailor Moon and other magical girl type sources while keeping the outfits fresh. Additionally, the portraits used in cutscenes look pretty good too, and are animated well enough to help look over the lack of in-game cutscenes (which diehard fans of the developer are not found of, anyway).

Outside of the cutscenes, though, the quality really drops. The world fields are especially bad looking, with blocky and relatively undetailed textures that look simply bad for a PlayStation 4 title. This is made worse when players are forced to traverse the same general maps over and over (as new areas to said maps will slowly unlock), and there will sometimes be frame rate drops, which seems rather ill-designed considering both the graphical quality and the console it's on. 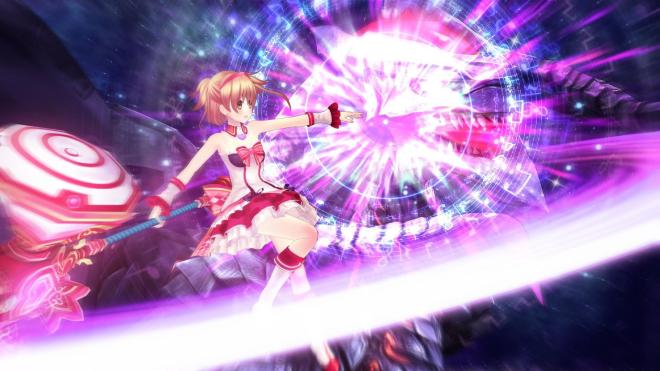 On the other hand, the game's music is pretty top-notch, which is good considering the game's plotline of singing idols saving the world. The field music fits the areas players will walk through and don't get repetitive (which is good considering the fact that the areas have to be traversed multiple times), and the battle themes are especially nice too. The vocal tracks also overall sound good too, although it's appropriate to warn that they all fall firmly in the J-Pop category. Vocal songs that play during battles when Live Concert Mode tend to loop relatively quickly, but it's understandable given the nature of battles and how long it can take for the mode to run its course. 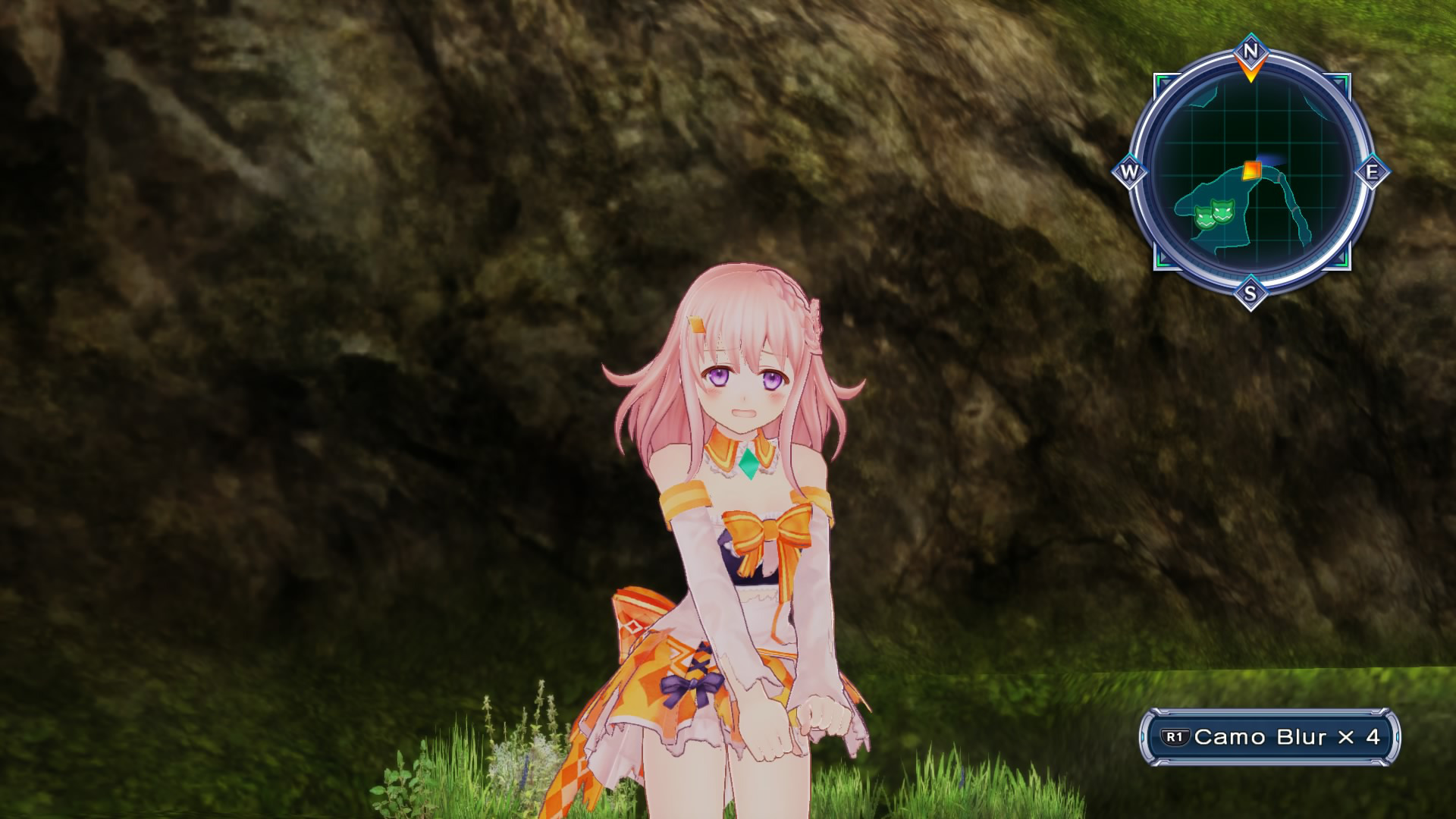 Honestly, it's a little hard to rate 'Omega Quintet's' replay value. All but the most careful of players would probably have to make two playthroughs of the game to obtain the True end, which would technically count as replay value, but the fact that the normal end is so disappointingly incomplete and difficult to obtain makes its replayability in more of a bad sense than a good one.

Other than the True end, there are a few other things that can be done. Clearing the Training Facility is one such task, and there is also some free DLC with high level dungeons to work through. Unfortunately, the latter can only be accessed after getting the True end, but it does provide some value for those that want even more after getting the true ending. 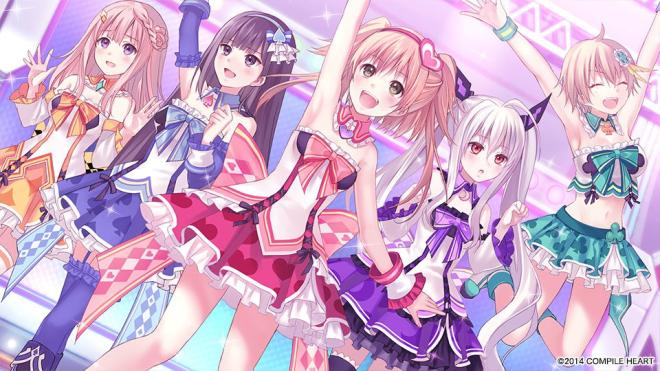 'Omega Quintet' feels like it has a lot of potential. There's an interesting setting with some quirkiness to it, and the game's battle system is pretty fun, if maybe a bit overly complex. However, several flaws really bring the PS4 game down, and eventually bogs down this title to the point where it's difficult to recommend to most. Those that like Compile Heart's typical output will probably find a decent game, but everyone else might want to wait for a possible sequel to iron out some of the design fallacies.