Harebrained Schemes has been working with the 'Shadowrun' IP for a few years now. Their first Kickstarter was for 'Shadowrun Returns', an isometric strategy game that was well-received and inspired a standalone expansion. In January 2015, Harebrained funded another rather large Kickstarter for 'Shadowrun: Hong Kong'. This series does not include 'Shadowrun Chronicles: Boston Lockdown', which is a primarily co-op title by Cliffhanger Productions.

'Shadowrun: Hong Kong' is a turn-based strategy game that uses an isometric view, a la 'Pillars of Eternity'. It of course uses the 'Shadowrun' tabletop roleplaying game as an inspiration. 'Shadowrun', which recently celebrated its 25th birthday, is a futuristic setting in which magic has been revived after centuries of dormancy. Recessive genetics express themselves as fantastical races, such as elves, dwarves, trolls, and orcs. Powerful magic spells sit alongside robotics, cybernetics, and three-dimensional software. Multinationals rule over the impoverished, disenfranchised populace with an iron fist, frequently engaging in corporate espionage against their rivals. Organized crime syndicates pick apart the scraps left by the corporations. The players take the role of shadowrunners, mercenaries specializing in various forms of theft, infiltration, and assassination.

In 'Hong Kong', the player arrives in the Pearl of the Orient at the behest of their foster father. Dad recently sent a cryptic message to both of his estranged children, the other being the player's orc bro Duncan. At the docks, everything descends into chaos when police begin shooting up the place, killing several of the shadowrunners who had been hired to escort the player to his father. Forced to enter the seedy underground to evade the authorities, both Duncan and the player character become shadowrunners working for a triad gangster, while the search for their father becomes an extracurricular activity. 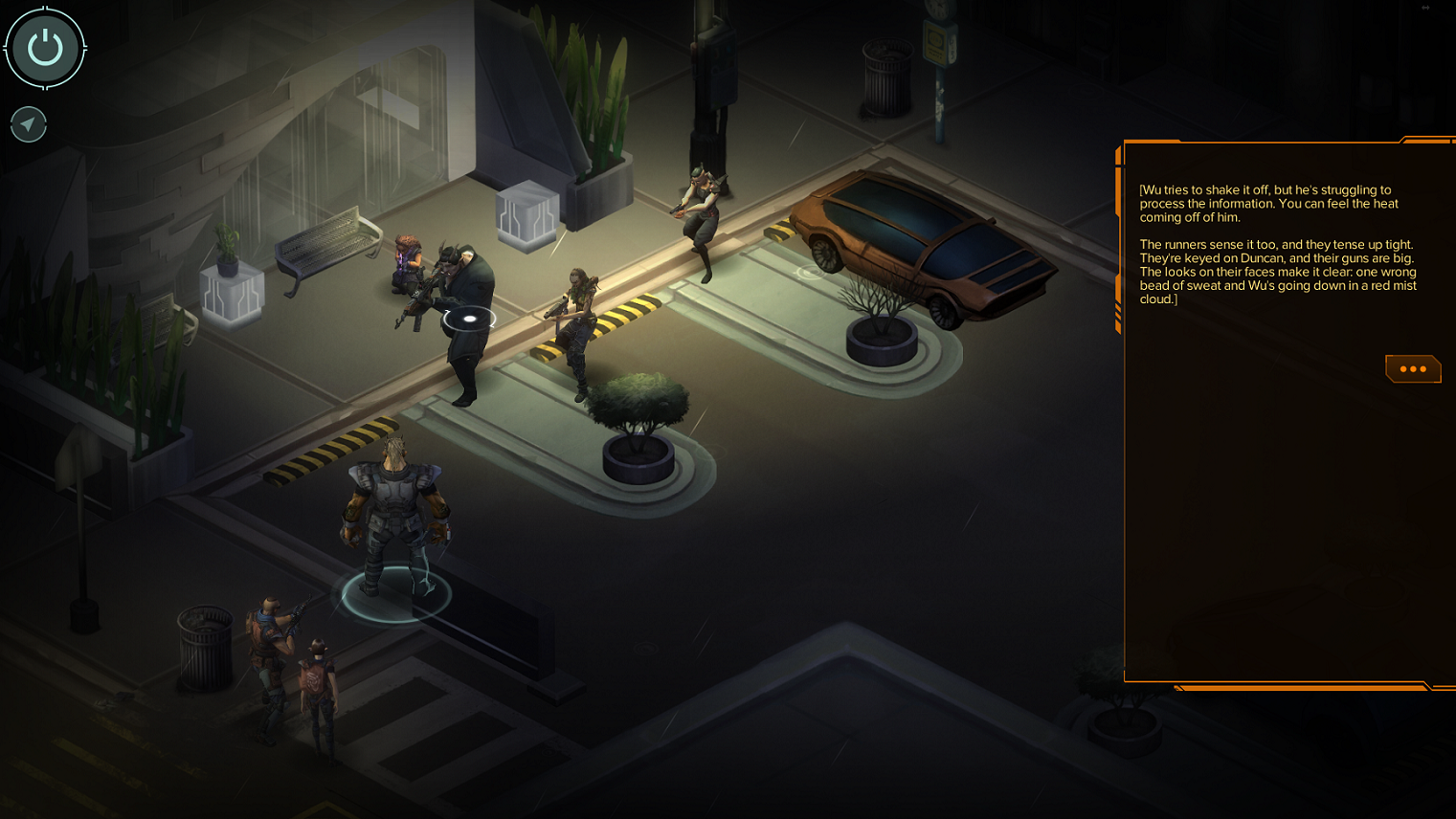 While 'Hong Kong' is heavily story-based, it doesn’t skimp on the gameplay either. The campaign plays out not unlike a tabletop experience, where die rolls are replaced by statistical probabilities and conversational choices are limited by the player’s attributes. In combat, each character has turns in which they can move, attack, or do crazy things like cast spells and summon spirits. Enemies are relatively smart and try to flank or rush vulnerable characters.

The wide variety of 'Shadowrun's character creation is here, with all of the basic races and classes available. I could be a drone-controlling rigger, a shaman, or mage. I decided on a kamikaze, cyberclawed, spirit adept troll named Digger. Because Digger is the leader of his band of misfits, many of my karma points were spent on conversation instead of combat, leading to a more jack-of-all trades character. I relied on my teammates to inflict damage, and used my skills to manipulate other people into doing what we wanted without violence. Some of the time, anyways - there is a limit to how charismatic trolls can become. 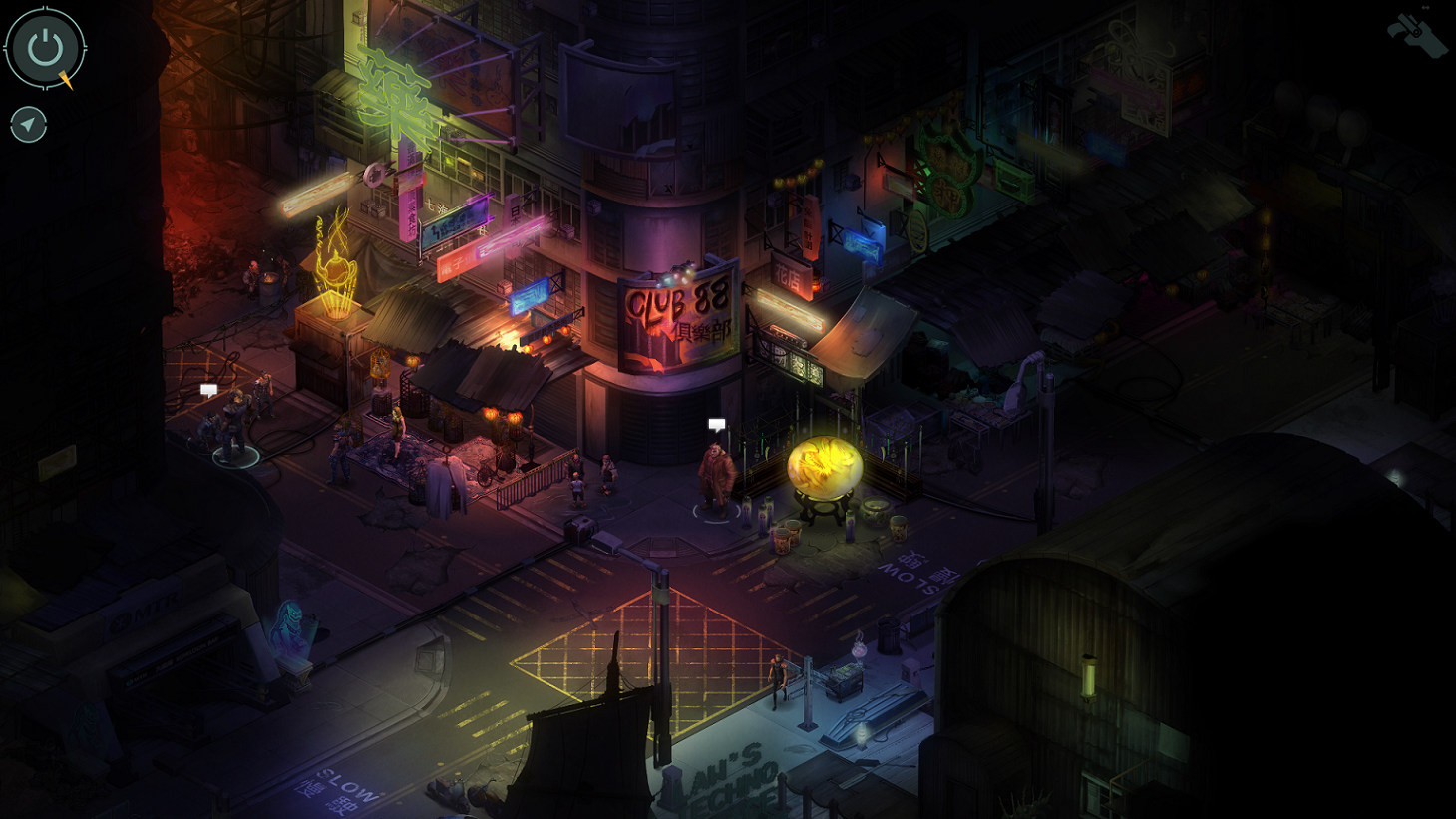 The storyline is a slow, plodding creature that tends to explain everything in minute detail, but it also does a good job of remaining interesting. The dialogue can be a bit hammy. I tried to keep in mind that 'Shadowrun' has its own in-game subcultures with cyberpunk, fantasy, and noir overtones, and it is the latter that tends to express itself in melodrama. The game isn’t strictly linear, but nor is it an open world experience. Missions, however, can be completed in different ways - violence, dialogue, and even through the stealth/puzzle hacking minigame of decking. Characters can upload their consciousness into computers and try to steal data or complete objectives outside of meatspace. Well-rounded teams have the most options - even though my character wasn’t a decker, bringing a decker party member allowed me to use her to access the Matrix. The higher the diversity of my team, both in race and abilities, the greater the availability of gameplay options. 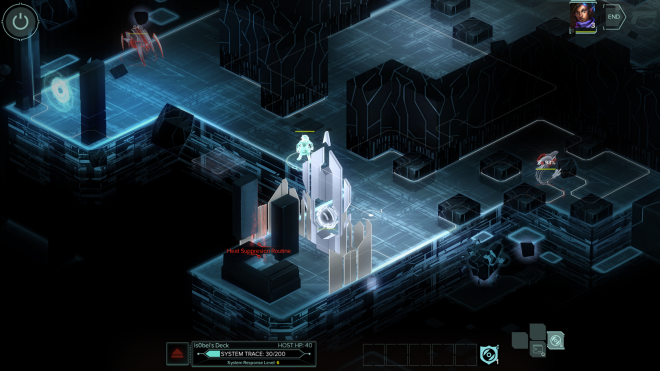 'Shadowrun: Hong Kong' has a pleasant visual palette. Being a cyberpunk setting, there are lots of neon lighting and rain. Because shadowrunners don't hang out in the nicest places, many of the environments have a dingy, lived-in quality. Textures are not bad when played with higher settings, although lighting and magical effects don't have much of an impact. At least it's lightweight, with serviceable loading times. Bugs aren't that common, but a particularly nasty one had me restarting a level and losing about an hour of progress. 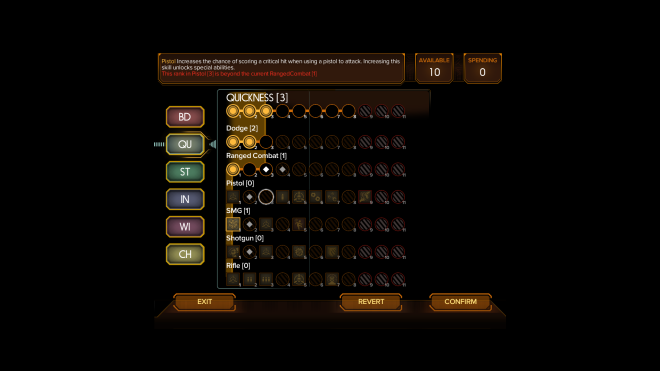 There is little in the way of voice acting or sound effects outside of combat. The music is quite good, with Harebrained composer Jon Everist returning to provide a score that elegantly subverts traditional Asian music with a chill percussive undercurrent.

The campaign provides some replay, what with its modular mission design, but the real opportunity here is in the map editor. The Unit Engine editor is available to all players, so let the modding begin. I’m looking forward to seeing what some of the creative masterminds in the 'Shadowrun' community can come up with, and perhaps I will make a go of it myself and subject my friends to an amateur hour of my own creation. 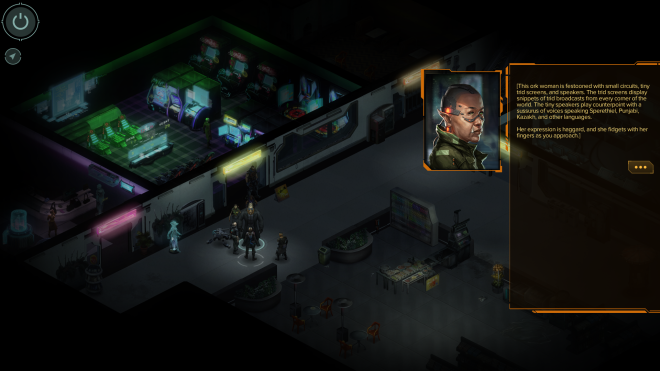 'Shadowrun: Hong Kong' is an old-school style strategy experience with one of the most interesting settings in contemporary tabletop gaming. Instead of expecting the license to do all of the heavy lifting, Harebrained has instead created a good game and then set it into the mythos of 'Shadowrun'. With the inclusion of the Unity editor, this platform will only get better as time goes on.