The Game Itself
4 Stars
The Video: Sizing Up the Picture
3.5 Stars
The Audio: Rating the Sound
4 Stars
Replay Factor
3.5 Stars
Bottom Line
Recommended

Digital Xbox One version reviewed. Contains some mild spoilers for this and previous episodes.

'Polarized' is the fifth and final episode of 'Life is Strange, following 'Cocoon', 'Out of Time', 'Chaos Theory', and 'Dark Room'. 'Life is Strange' is an episodic series developed by DONTNOD, who was once known only for 'Remember Me.' With Square Enix's help as publisher, DONTNOD has broken new ground. Could there be a second season in the works?

'Life is Strange' has had its ups and downs over the course of this season. It is a different sort of adventure game, one that simultaneously mimics real life and subverts it. If the pieces are taken individually, there’s nothing here that hasn’t been done many times before: time travel, a meek but steadily strengthening protagonist, coming of age, bittersweet friendship, small town murders, etc. But, when taken together, it all seems to work out and create something that is not necessarily amazing to behold, but still pretty interesting. The falters and missteps in the script are typically smoothed out before too long. 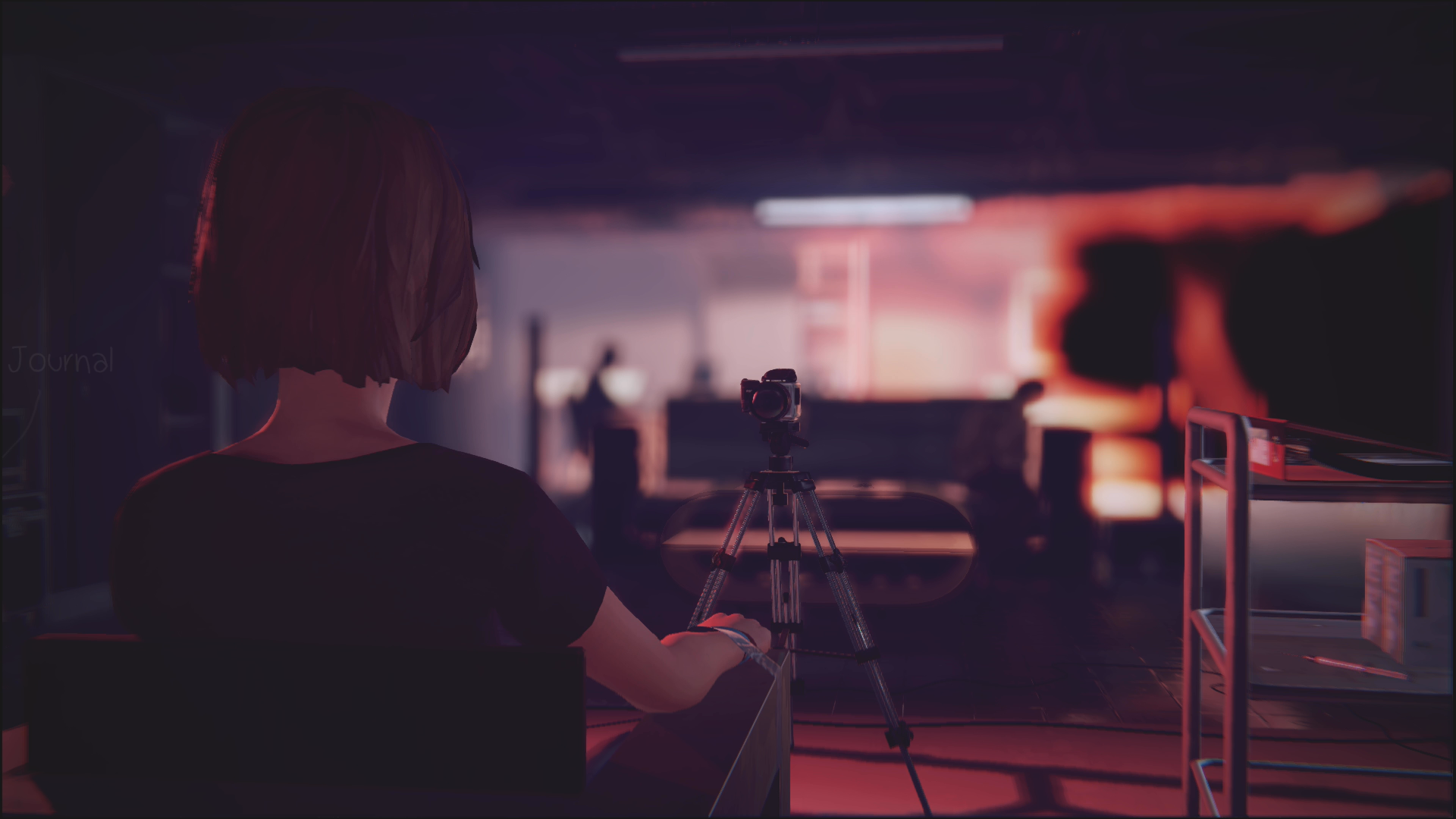 In 'Polarized', Max finally takes some agency for the way she’s been playing around with time. Almost every time she rewinds, her actions lead to some horrible outcome. She may have cancelled the horrible outcome that she intended to cancel, but she also inadvertently causes some other horrible outcome, which she also tries to fix, and so on and so forth in an existential and accidentally self-righteous cycle. I think many people who found themselves with Max’s ability would try the same thing - trying to fix things with a power that they do not understand, with disastrous results. 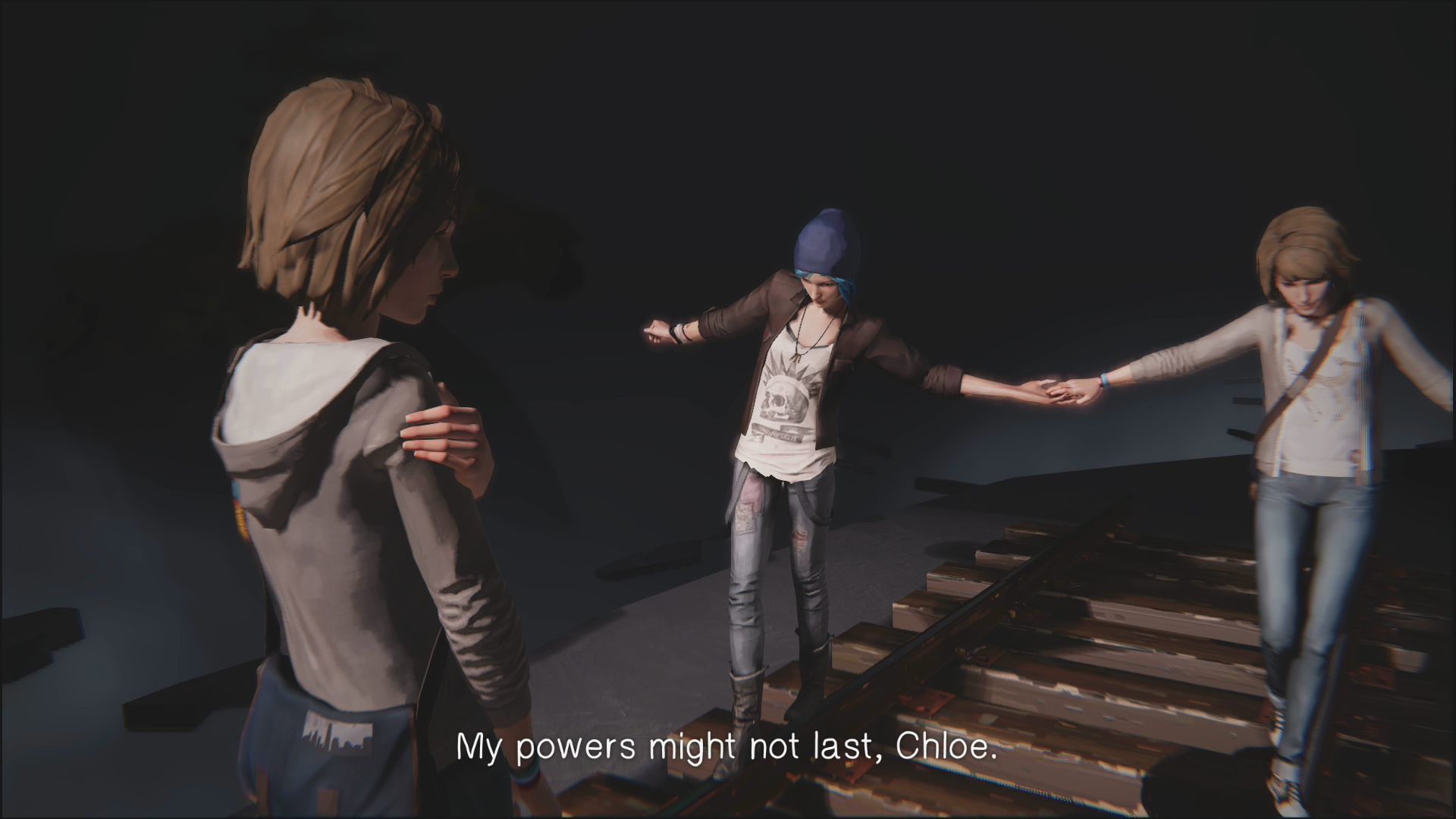 The lesson that DONTNOD is trying to get across to the audience is that no actor, no matter how powerful their ability to manipulate time, can possibly hope to make a difference against the omnipotent forces of fate. I profusely apologize for comparing 'Life is Strange' to a bad movie, but 'Final Destination' kind of had the same message. A kid gets a strange vision, saves himself and friends from a fireball that consumes everyone else on his flight, and then Death gradually comes for the survivors. Max learns the same thing about her own manipulation of time - she can stop minor incidents, like a friend being struck by a ball, but when she tries to save lives, the flow of time temporarily bends but eventually straightens itself out, erasing her actions.

Juxtaposed with the philosophical questions of the game are the more banal and human motivations of its characters. Many of them are young students with little experience, making bad decisions and adapting after the consequences. The adults make plenty of mistakes of their own, just like real life, but should know better, like the alcoholic high school principal and strict, abusive stepfather. An even darker subplot that appeared in 'The Dark Room' rears its ugly head in 'Polarized', culminating with the emergence of a capable, competent psychopath who nearly destroys Max but is still powerless against her abilities. 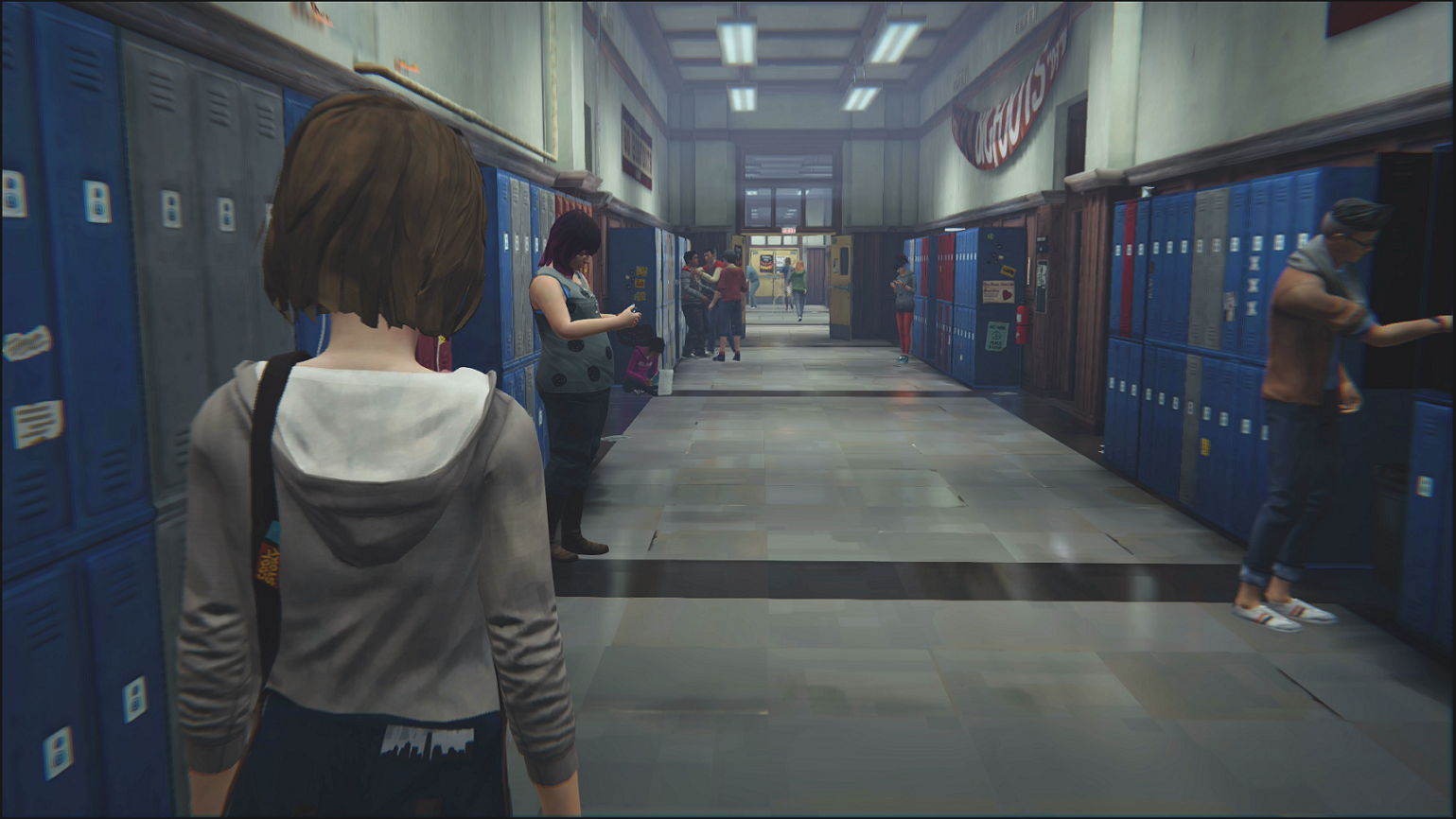 Almost all of these plot strings are wrapped up by the end of the episode, but not neatly. I still had a lot of questions while the credits rolled, but the most important was "Why Max?” No explanation is given as to why she alone can use this ability. The mystery leaves me a bit empty, but I also think that if DONTNOD had declared the mechanism by which she can time travel, it would have seemed cliched, contrived, or would otherwise have taken away from the human elements.

The series of events in 'Polarized' is by far the most convoluted and confusing of the season. The storyline played around with realities like a game of hot potato, and I couldn’t quite keep track of everything. The middle third of the game amounted to what was basically a flashback - recordings of conversations from earlier in the series, along with still images that could only be observed, not interacted with. It reminded me of reluctant time tourist Ebenezer Scrooge, or when sitcoms have flashback episodes that always struck me as a bit lazy.

Despite these issues, the ending of 'Polarized' makes everything worth it. Like all adventure games worth their salt, I was presented with a painful decision. I had all the time in the world to make the decision, knowing that I would not be able to reverse time afterwards. I know I made the right decision, but it was still agonizing. 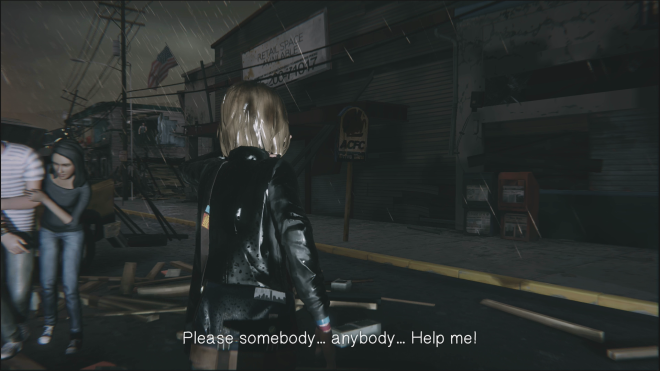 'Polarized' uses a slightly different aesthetic to portray Max’s manipulation of time, one that incorporates her photography. It’s not melodramatic, but does seem more mature and cinematic. Otherwise there are few visual changes from last episode. 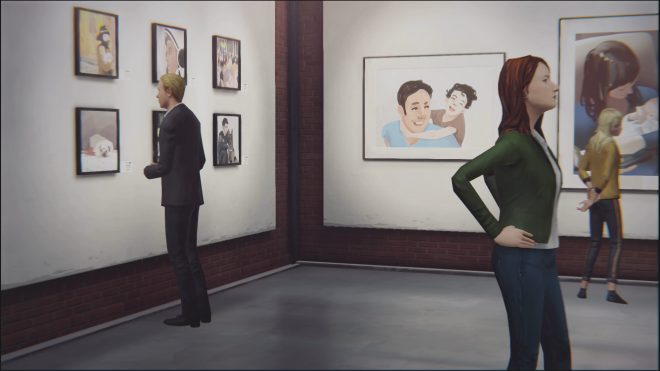 Max’s actress gives her best performance of the season, managing to stay believable when the events around her are definitely not. Chloe is better as well, having struggled somewhat over the episodes (to be fair, the dialogue often sounds forced when the characters try to use teenage slang, which might be more of a writing issue). There are still some lip syncing issues.

'Life is Strange' in general has more replay value than many adventure games, and this episode exemplifies that quality with its nightmarish, confusing spiral of time hopping. There are still a lot of photo ops for the consummate collectors out there, despite its more hurried pace. 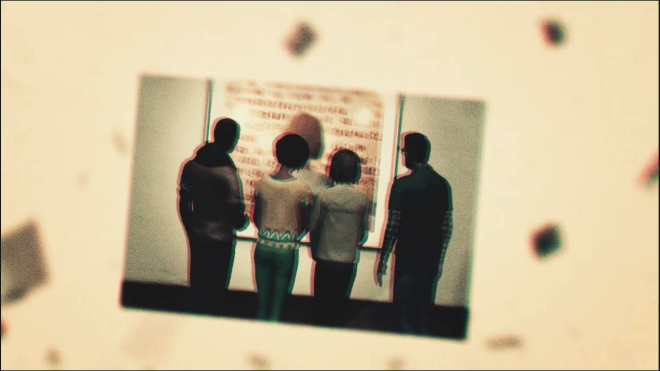 'Polarized' is a fitting end to a strange game that has been reliably decent, with the occasional wondrous high and disappointing low. It uses a mix of storytelling techniques that have not been seen previously in the 'Life is Strange' series, but gets its message across to the audience. What precisely that message is, is up for the viewer to decide.