The Game Itself
3.5 Stars
The Video: Sizing Up the Picture
4 Stars
The Audio: Rating the Sound
4 Stars
Replay Factor
2 Stars
Bottom Line
Recommended

'Batman: Arkham: Knight' has had a host of DLC since its release, most of it in the form of challenge packs and skins, with a smattering of small missions. 'Season of Infamy' may well be the last of the story-based DLC.

The season pass for 'Arkham Knight', up until now, has been a questionable purchase at the very least. Some of the skins were cool, some of the challenge maps were cool, but nothing to write home about. The 'A Matter of Family' expansion featuring Batgirl was a disappointment, and the Most Wanted side quests were each about a half hour long (and like 'A Matter of Family', didn’t feature the Batman himself). 'Season of Infamy' is the first proper expansion - it applies to the base campaign, tossing four questlines into Gotham’s open world that are to be completed with Batman and all of his acquired upgrades. 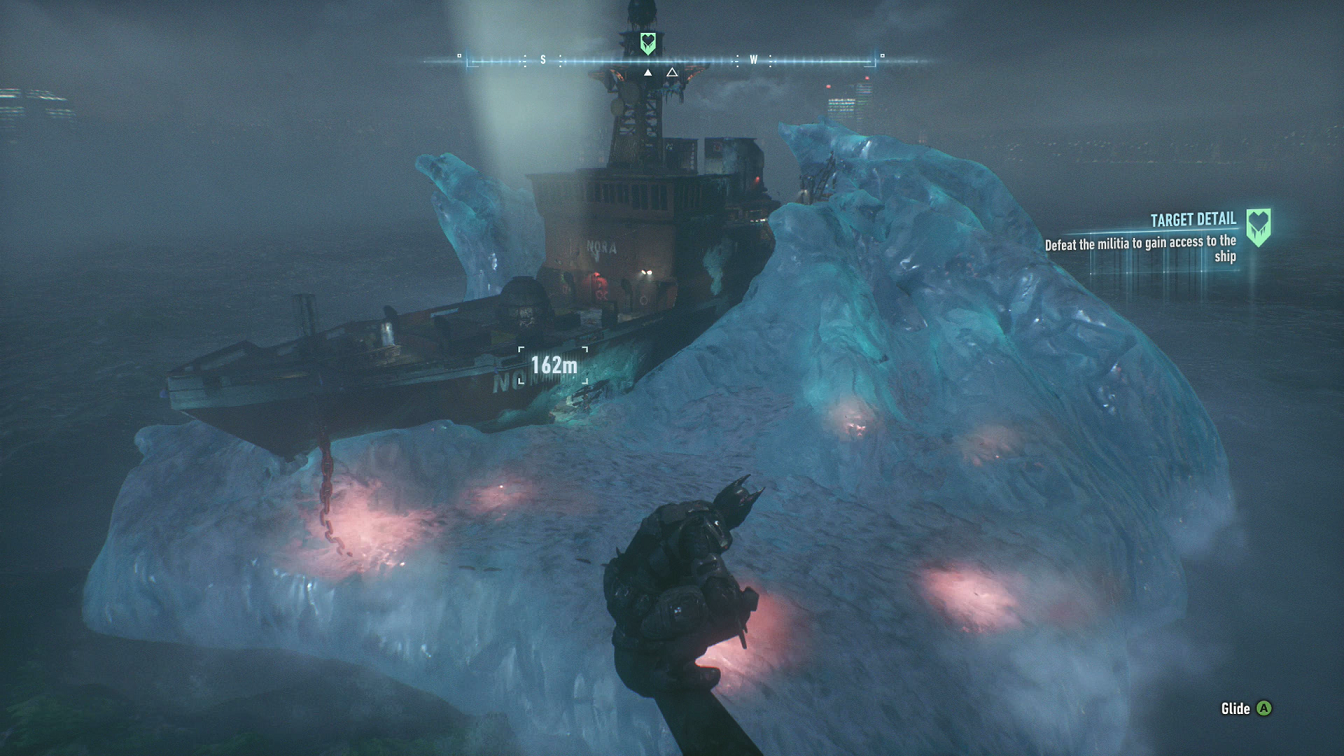 The four rogues featured in the pack have all appeared in 'Arkham' before: Mr. Freeze, Killer Croc, the Mad Hatter, and Ra’s al Ghul. Starting the missions is as easy as gliding over to the new locations on the map, although they can only be accessed after certain objectives in Scarecrow’s narrative have been completed. To my surprise, they weren’t just quick and dirty arrest missions with a few fights and predator rooms. Each one is a mini-campaign (emphasis on "mini" - the entire pack provides two, maybe two and a half hours of gameplay on Normal difficulty) with a discrete storyline and agreeable writing. Like the other side missions, they could be abandoned and picked up again later whenever I wished. 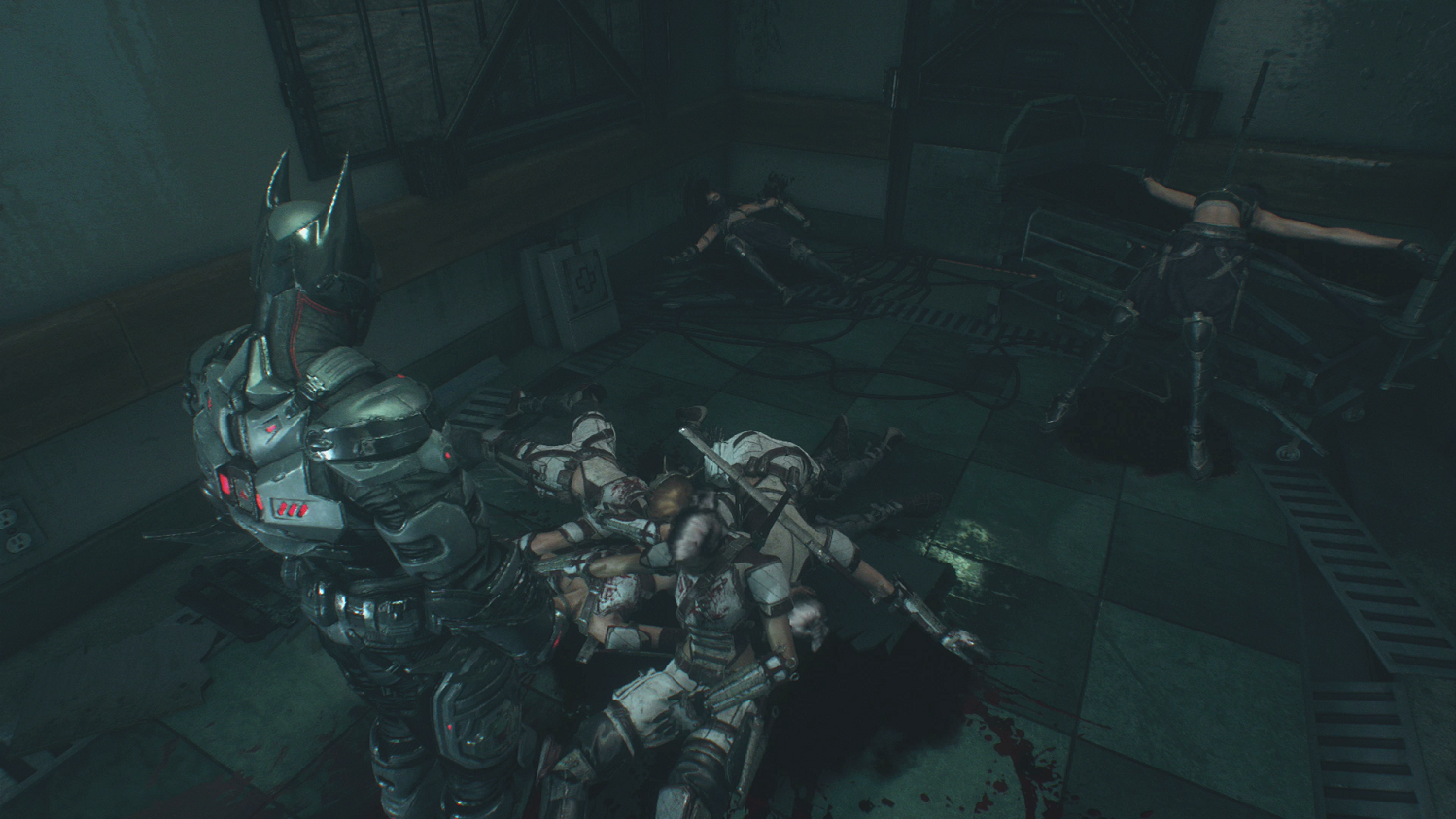 The missions have some unexpected and effective plot twists, especially that of Mr. Freeze. Freeze has been a waffling character throughout the 'Arkham' franchise, sometimes antagonizing the Bat, and other times helping him. Batman pities him because unlike the rest of the psychos who perennially hold Gotham hostage, he really just wants to help his wife, an outcome that seems permanently elusive. He’s still crazy, but at least it’s a crazy driven by love and not greed or malice.

The other villains in the DLC are pretty evil, but not without an element of compassion (except for the Mad Hatter, that guy is just weird). Batman feels he has no other choice but to help when at all possible, a controversial policy that alternately garners respect or derision from other characters. One of the League assassins even pokes fun at what she calls his "precious morality", a sentiment I sometimes agree with after watching Batman continuously release his enemies only to watch them kill again. 'Infamy' takes advantage of this conundrum to make for some pretty good perspectives on the villains and even Batman, who remained conflicted throughout the entirety of 'Arkham Knight' while he struggled with his feelings about the Joker’s demise. The League mission is less about Ra’s and more about the organization itself, which is weathering some growing pains.

The stories are good, but there’s not much in the way of new moves or gadgets for the Bat. The fury attack is a lot like a beatdown knockout, a move which has been around for a long time. Nothing has been added to the utility belt or the Batmobile, nor do the enemies offer anything novel. Fighting the League ninjas is always a treat, though. 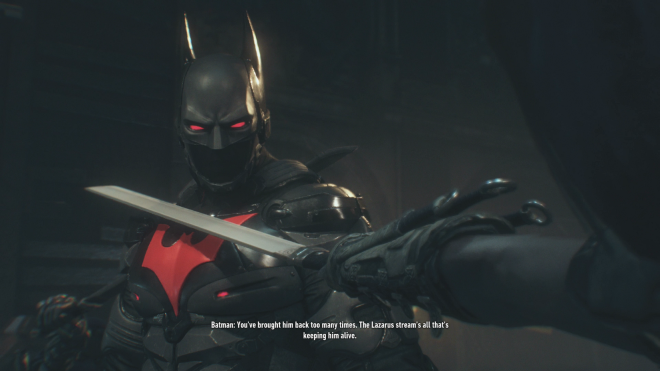 The new environments and maps created for the DLC all look quite distinct from the rest of Gotham. Iron Heights, the prison airship, has a handful of decent platforms to zip around on. The addition to GCPD is a nice touch. Croc’s character model is awesome, as are the ninjas. 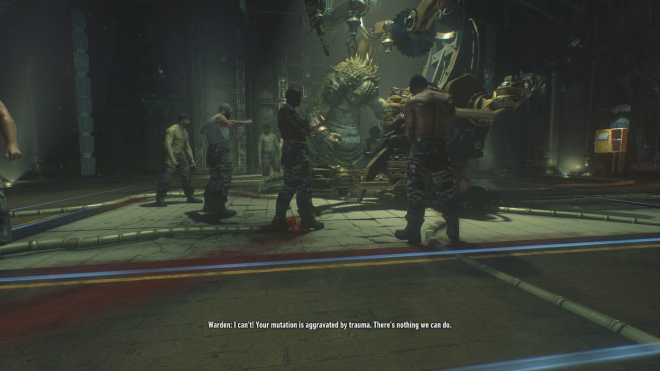 Not much news in the audio department besides voice acting for the villains, which is of high quality.

Once the missions are completed on a save file they are not repeatable, although they can be completed again on new game plus. As short as they are, they don’t provide the heavy replayability of challenge mode, and none of the segments are particularly difficult. 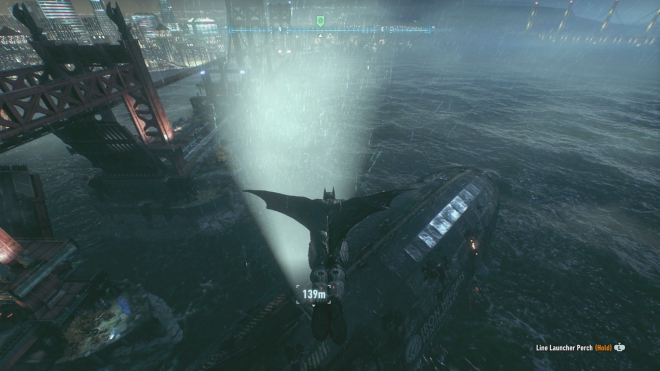 I had preconceived notions about 'Batman: Arkham Knight - Season of Infamy' when I started it; I’ll be honest. The series as a whole has been much better about making great campaigns than it has great downloadable packs, which of course is still much better than that litany of games out there that can’t get either one right. But, with 'Infamy', the series has perhaps saved the best DLC for last. It is a welcome addition to Gotham, but just a bit too small for my liking.