The Game Itself
2.5 Stars
The Video: Sizing Up the Picture
4 Stars
The Audio: Rating the Sound
4 Stars
Replay Factor
3 Stars
Bottom Line
Worth a Look

Steam PC version reviewed. This fifth episode of 'République' is included as part of the remastered PC version. Review contains spoilers for the previous episodes.

'Terminus' is the fifth and final episode of 'République', originally a mobile title that was funded nearly four years ago on Kickstarter. Episodes have been doled out slowly over the course of the last two years for this remastered PC version, with the last being 'God’s Acre'.

'God’s Acre' was a chase story, a story trope simple enough in premise but wrapped in the rich, inscrutable lore of Metamorphosis. Hope spent most of the episode running from the aptly named Mammoth, a simple brute at first glance, but with something more interesting beneath the surface. It was different than the slower stealth offered in the first three episodes, and this final outing, 'Terminus', is more different still. It has less stealth and somehow less exposition, despite moving the story forward to its inevitable conclusion.

The little nails that Hope has been pounding into the République’s coffin over the course of the series have finally paid off. She now has several powerful benefactors within the prison, such as the formerly strict instructor Mireille and the resurrected Zager. Zager is meant to be a firebrand revolutionary with a taste for explosives, but ends up being more of a clown without a coherent plan for rescuing the oppressed children of Metamorphosis. Hope is given more agency in this episode, and it’s about time. She has been so demure and timid during her escape that she is nearly as boring as the Big Brother, the silent, faceless representation of the player who dictates Hope’s movements via security cameras. Both characters are vital to the story and yet we are told so little about them that, by the end of the episode when it was time for me to decide their fates, I could hardly be bothered. Despite the engaging writing and entertaining personalities of the underground facility, it is perhaps 'République’s' biggest failing to have never produced a sympathetic protagonist. 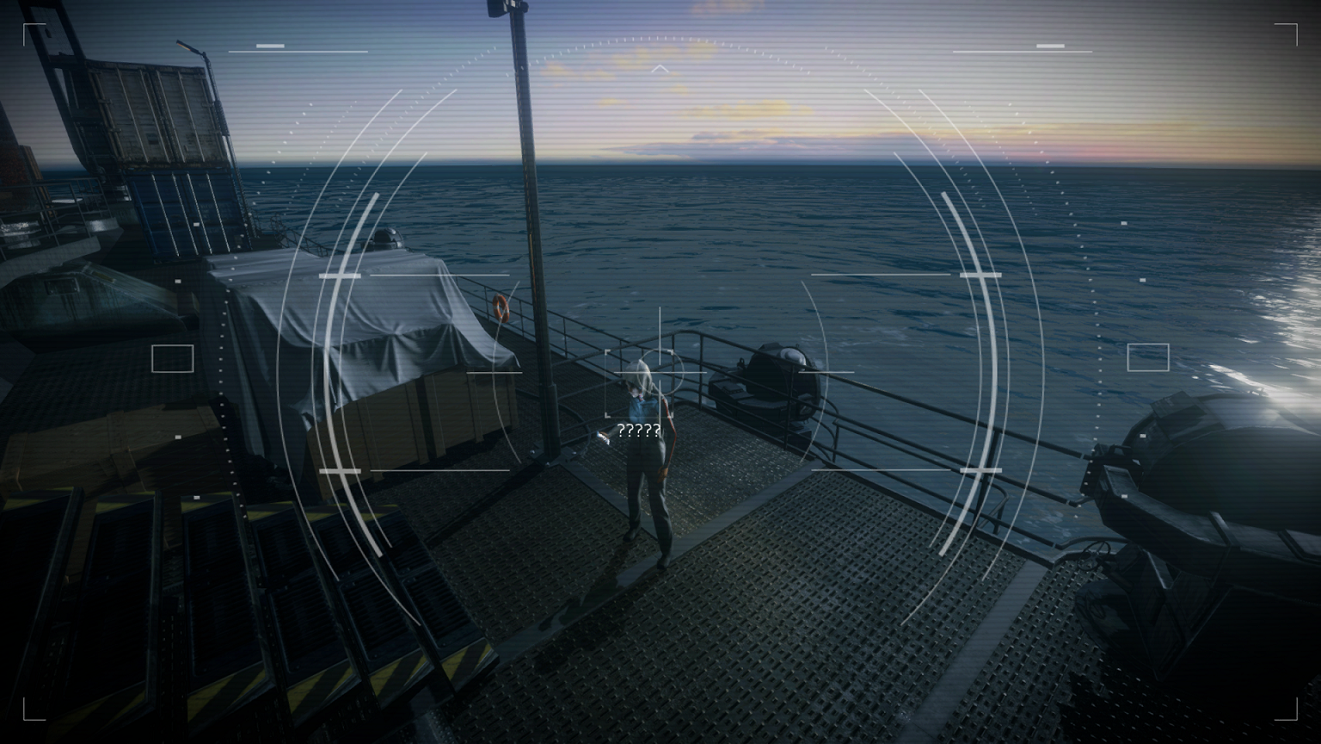 Had I been able to develop more of a rapport with Hope or the Big Brother, to understand their motivations or humanity in any meaningful way, I would be more forgiving of the profound black hole that is the ending of 'Terminus'. It is evocative of a meandering arthouse film with distinctly European sensibilities in that it presents the ending as almost a story of its own, one that the audience has no means of deciphering. I don’t need all of the answers, but I need some of them. Threads have been woven through the series to provide backstories on some characters, but I still don’t understand why Treglazov spent a lifetime creating the République. I don’t understand why Pre-Cals like Hope are so crucial to the future of humanity. I just don’t get it - which is an accurate description of the entire episode, really. 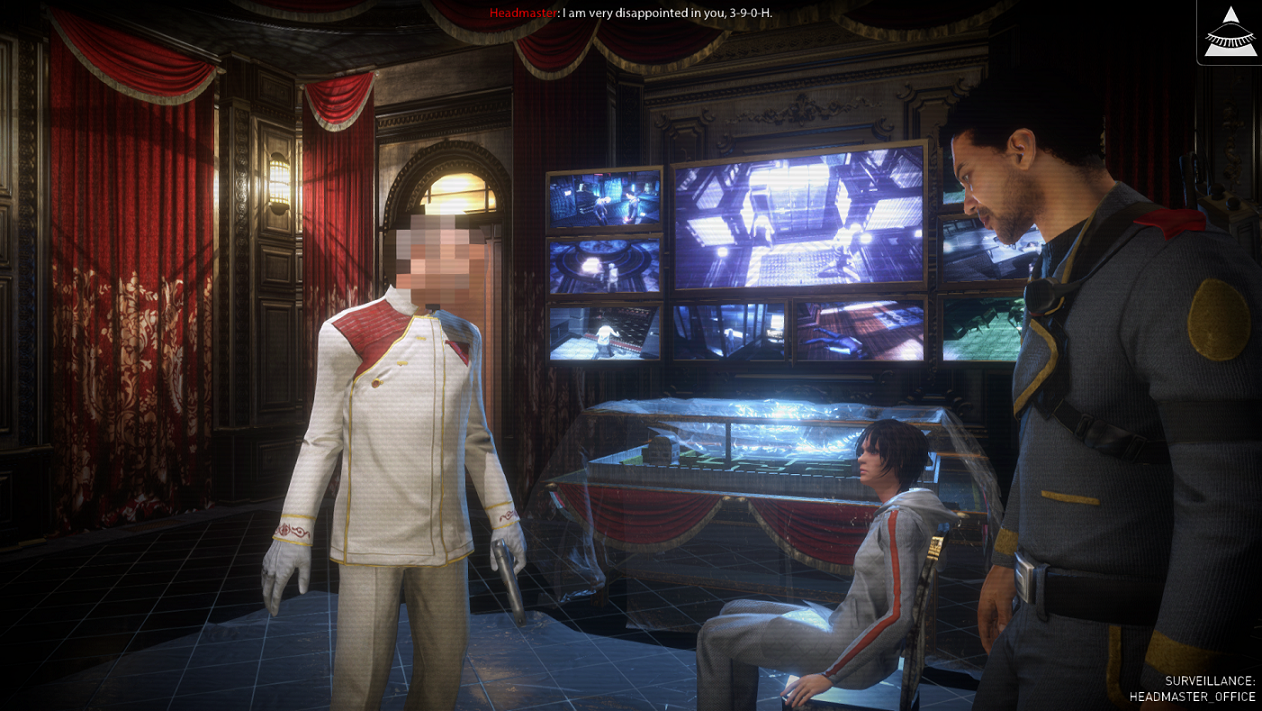 The gameplay is more limited in 'Terminus' than in the first three episodes, which were challenging exercises in movement and stealth. Because Hope is now actively working towards the end of the facility, she is seeking out specific Prizrak guards to convert them, instead of simply hiding. It was a bit counterintuitive to let myself be caught by the Prizrak, and also freed up enough tasers that I could shock several of the uncooperative guards into unconsciousness and be done with them. All in all, this episode feels shorter and smaller than any of the previous ones. 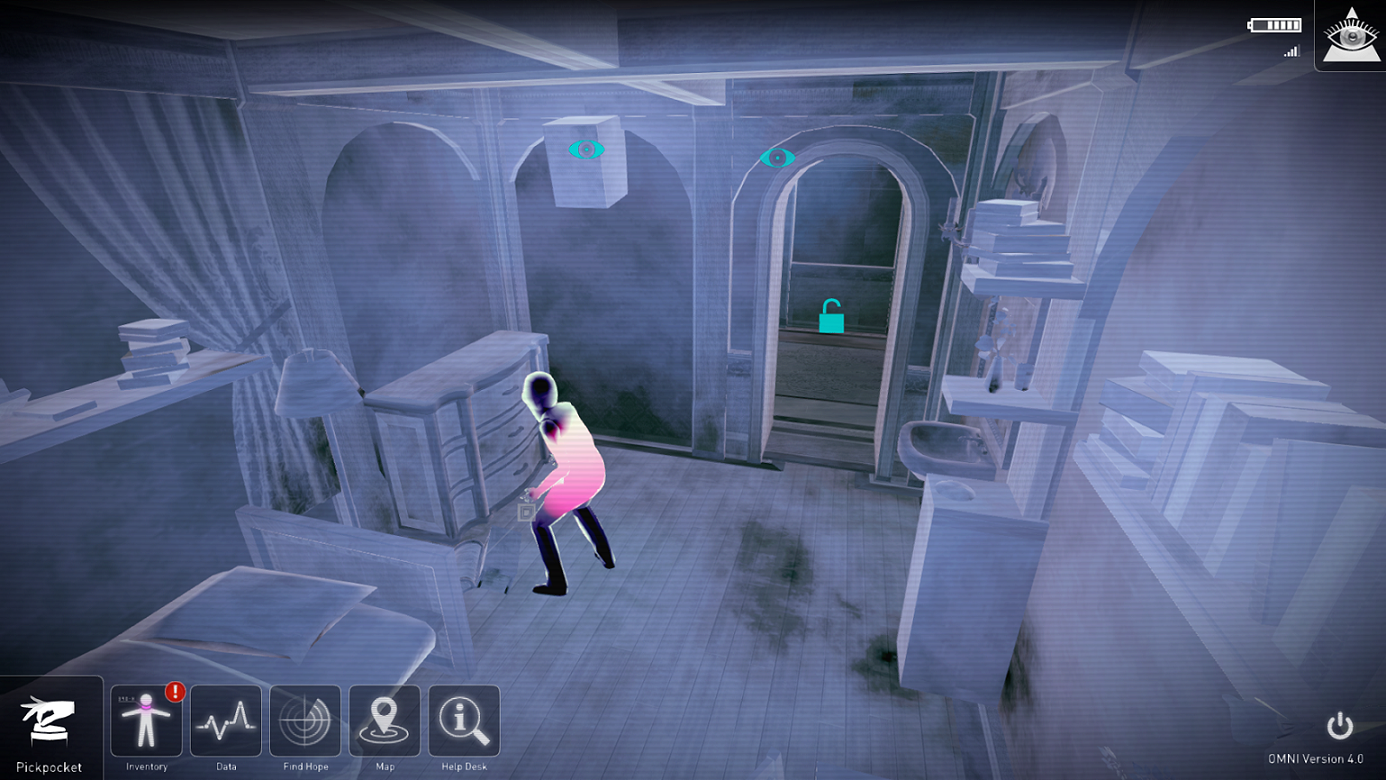 A few other gameplay ideas make an appearance, mostly in the form of puzzles. The 3D printer makes a return, and after some inexplicable first moments with it, it became a stimulating task to match up the wireframe segments of the blueprint to make a rudimentary gun. A strange puzzle emerged towards the end of the episode, perhaps designed to represent Hope’s DNA. The DNA is explained to act as a storage device for voluminous amounts of data, but I was only able to access a few short audio clips that further mystified me. 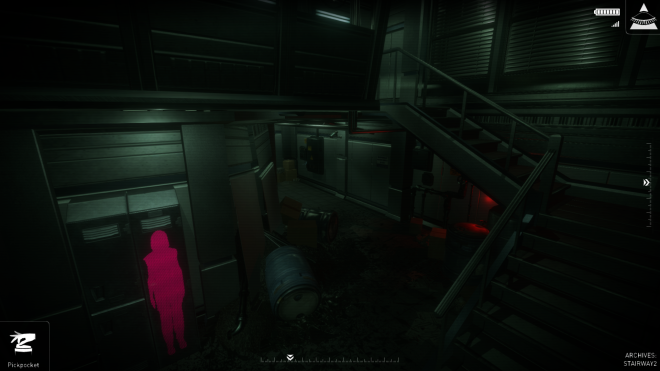 'Terminus' is a smooth, pretty experience. Motion capture and facial animations are of a high quality as usual, but only Hope gets close enough to the camera to ever really experience it. The claustrophobic hallways of Metamorphosis return to serve as most of the setting, with some recycled maps, but the end of the episode finally provides a bit of the surface. 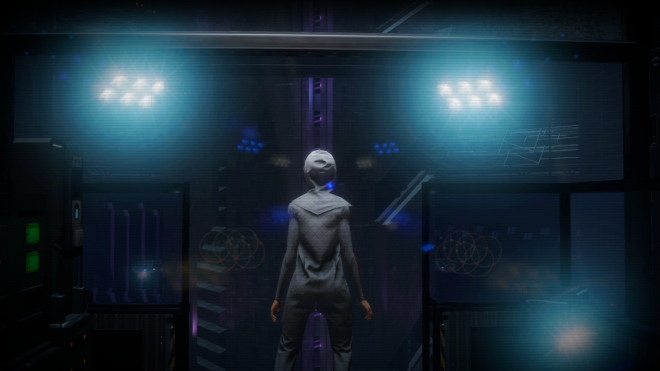 The voice recordings, acting, and creepy music remain excellent. David Hayter gives a great performance as Zager, and brings some life into what otherwise may have been a somewhat one-dimensional character.

With over two years of periodic releases since the first mobile episodes, 'République' has suffered from what I shall dub "episode withdrawal". Having too much time between episodes really took a toll on my memory of the previous one, especially the little nuances in the characters that turn out to be very important. Now that the entire series is available, I would highly recommend playing through them all continuously - the experience is much more cohesive. 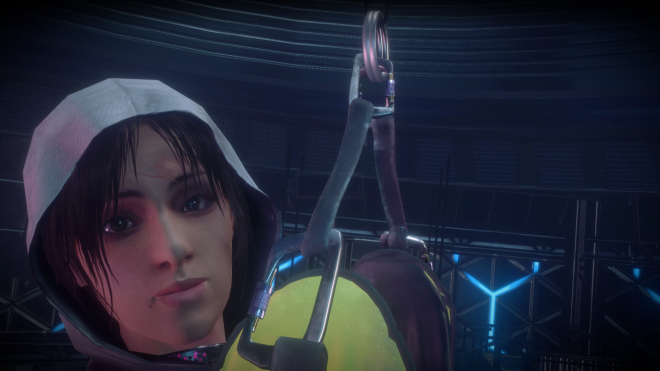 The high expectations that I developed after playing through the first three episodes of 'République' have been diminished by 'Terminus'. This is not the denouement I had expected, in terms of gameplay or story. Even so, I think the series as a whole is worth playing. The player just needs to keep in mind that, not unlike many great film series or TV shows, the best entries are in the beginning.