'Chaos Theory' is the third installment in the 'Life is Strange' episodic series from French studio Dontnod, following 'Cocoon' and 'Out of Time.'

Dontnod is slowly familiarizing us with the characters of 'Life is Strange', in particular the stars Max and Chloe, estranged childhood friends who have recently reunited when Max returns to her hometown to attend school. It almost lost my interest with the last episode, which offered little of any real substance in story or gameplay until its last few moments. 'Chaos Theory', however, picks up the pace and recovers from that stumble. 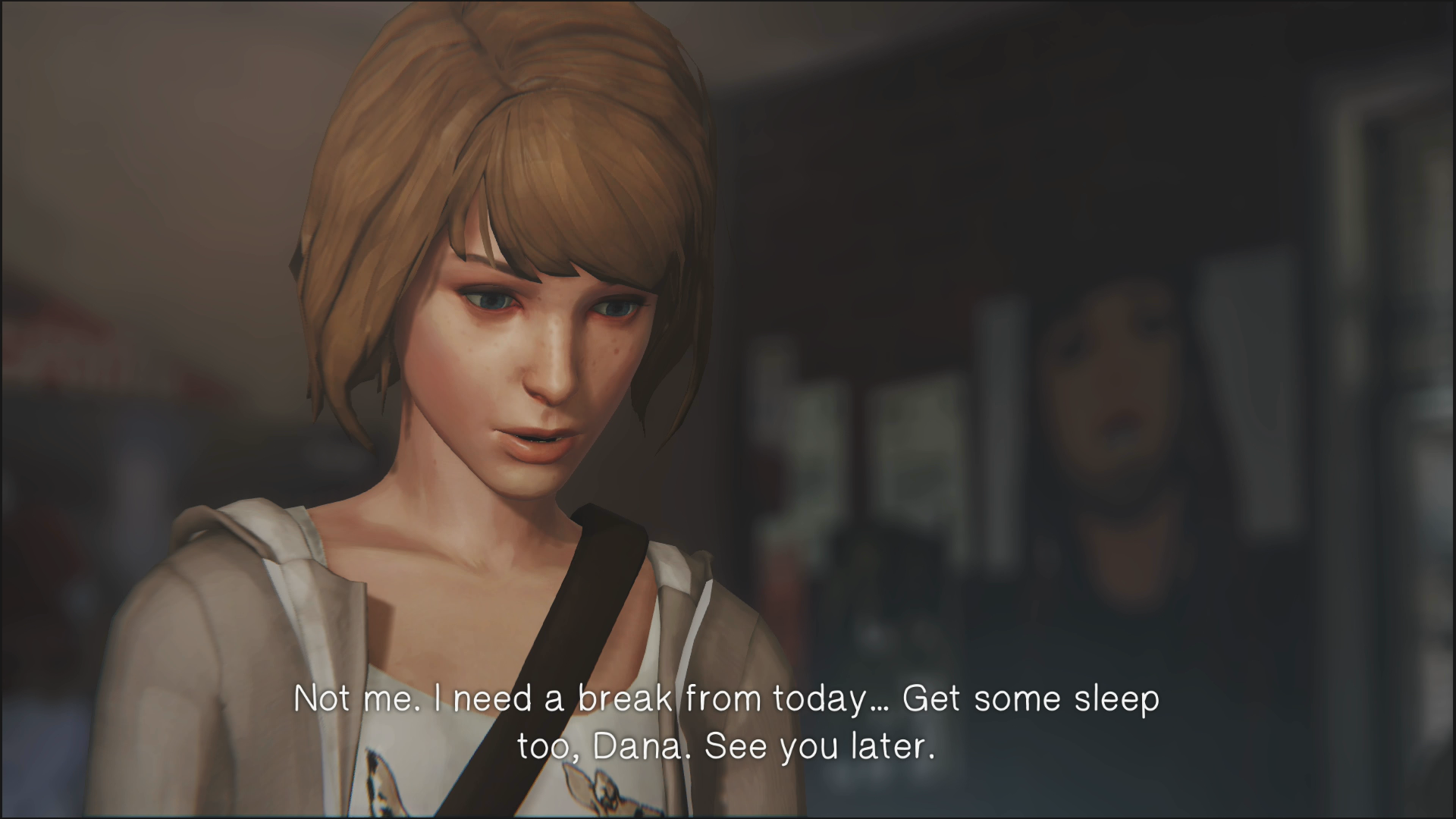 At the end of 'Out of Time', something really bad happened, and it led to the death of one of Max’s friends. Even with Max’s ability to travel through time, I was unable to save the girl (although, judging from the postgame statistics, it is possible to save her, which adds to my guilt). Max and the Blackwell community have been processing this loss, and in the middle of all of this, Chloe’s personal problems and selfish nature threaten to derail everything. She has an abusive home life, owes money to a scary drug dealer, and her best friend/girlfriend has been missing for some time. Max is convinced that all of these events are related through some dark force, and uses her abilities to try to learn more. 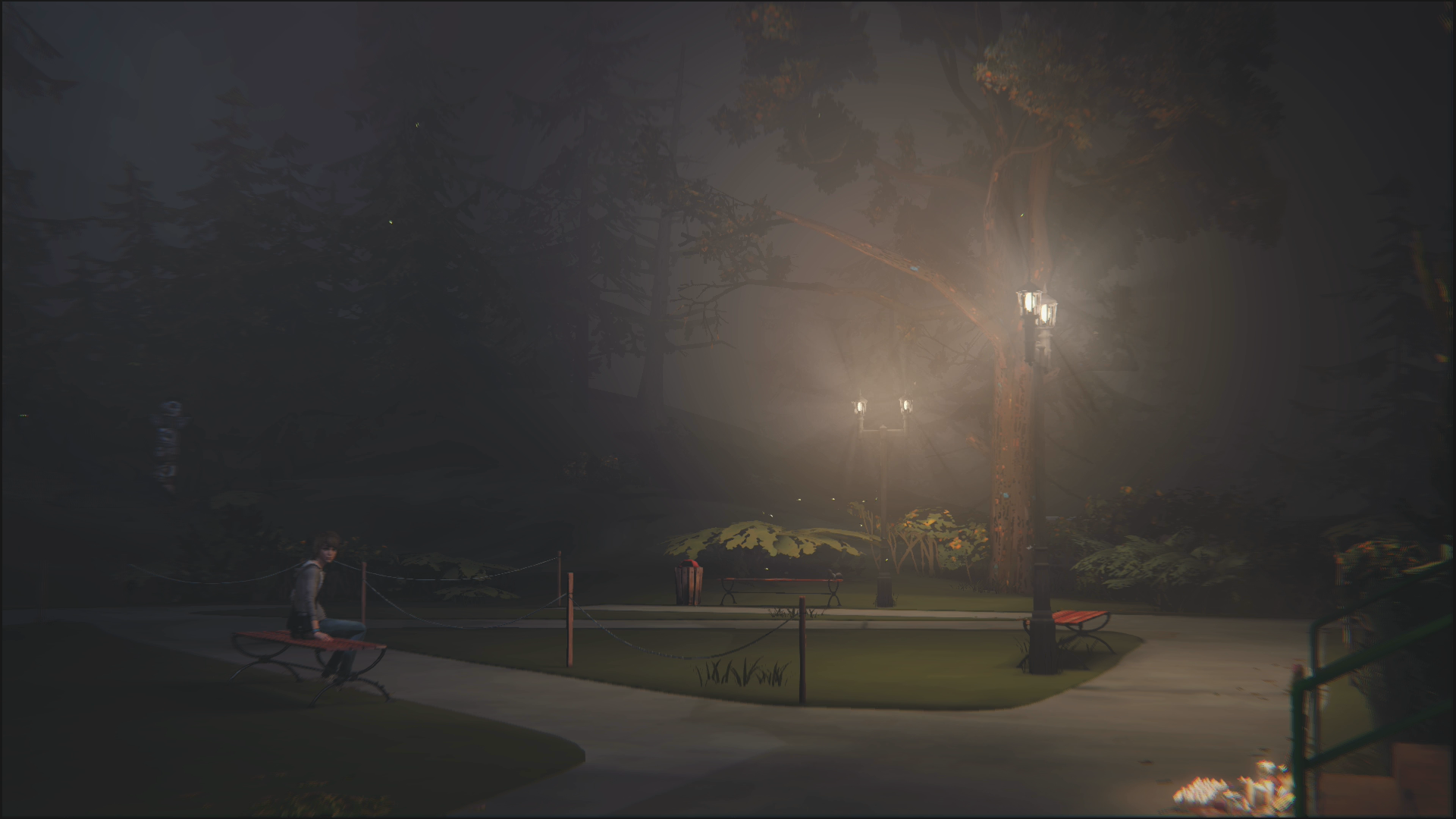 The first scene has Max sneaking out of her dormitory at night and formulating a makeshift chemical bomb to blast open the door to the principal’s office. Her rewinds grant her entry with no chance of discovery, impressing Chloe and further establishing that Max is becoming comfortable with her newfound superpower, and with using it to do things that are kind of against her nature. Max is growing up very quickly, and due to Chloe’s influence, not in a particularly good way. Some of her recent choices include taking the rap for her friend’s pot habit, snooping around in other people’s things (a common enough activity in an RPG, but definitely taboo here), and even brandishing a gun at a person. Chloe comments that her powers are changing her, and even though this sentiment is not explored further in dialogue, it is one of the most compelling reasons thus far to play 'Life is Strange'. 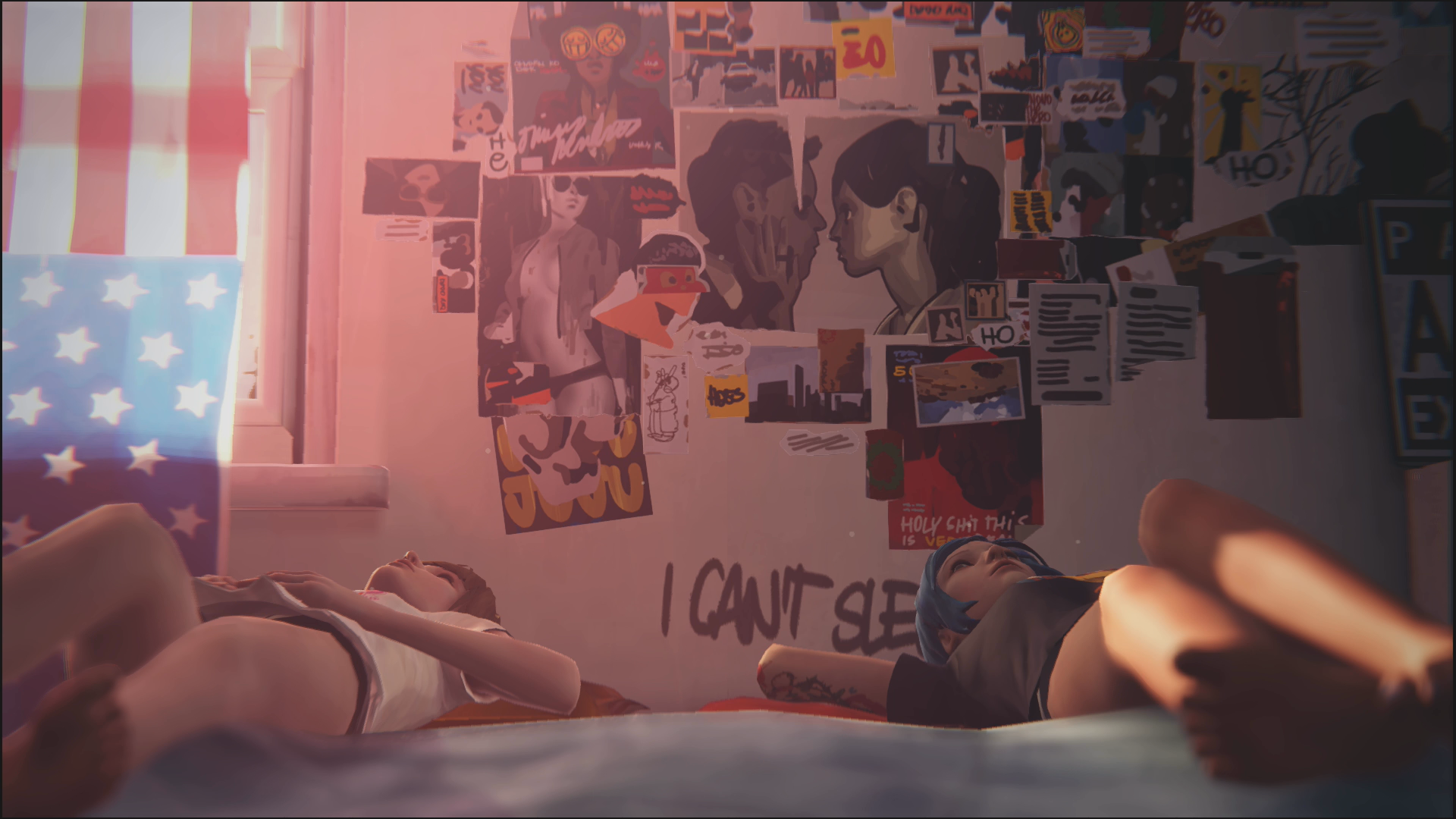 After the principal’s office, Chloe and Max continue to rewind to find out startling revelations about the missing prodigal Rachel and her activities in Arcadia Bay. Rachel’s subplot is mysterious and always sort of creeping in the background, simultaneously providing an ephemeral macguffin and observing with mildly supportive interest. Her fate will certainly be revealed in time, but for now the pieces are all slowly migrating towards an unknown something. Dontnod is playing things pretty close to the vest.

The relationship between Chloe and Max is another high point, and like many of the other plotlines, it is mostly up to the player how it progresses. Despite being apart for many years, their relationship seems to have mostly picked up where it left off, although Chloe spends a lot of time daydreaming and reminiscing about the glory days. At this point it is unclear whether their friendship can turn into something more, but the possibility seems to be on the horizon. Everything changed in the last few scene of the episode, however. I won’t reveal too much, but Max discovers a new manifestation of her power that makes the rewinding look like amateur hour. It has the potential to completely change the series. 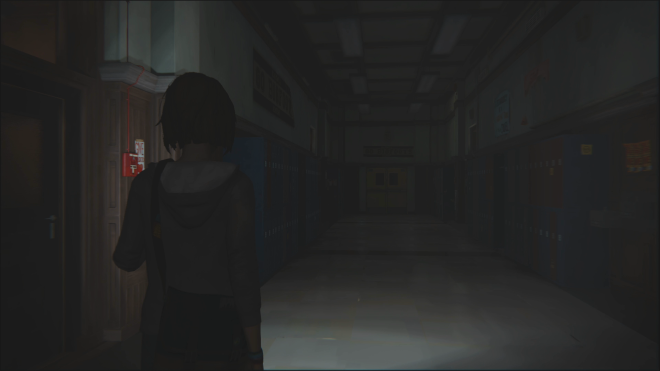 Not much has changed between this episode and the previous two, in terms of video quality. I have noticed a more distinct watercolor effect, especially with nature things in the backgrounds of the environments, not unlike the pastel motif of Telltale’s 'Game of Thrones' series. While not altogether unwelcome, some of the effects don’t work very well, resembling the static props on the set of a play. 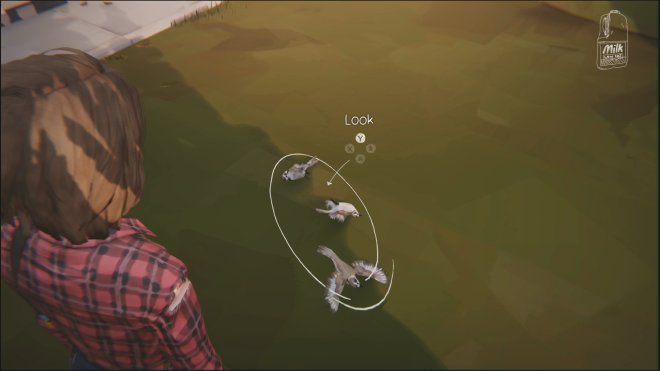 The voice acting and music are still coming together well, with the indie vibe from the first episode still maintaining a presence. Few new characters are being introduced at this point, but the acting from the regular cast remains strong, even if the script struggles at times to remain interesting.

As with other episodes in the series, the rewind feature makes replays less appealing, although there are a few photo-related achievements. 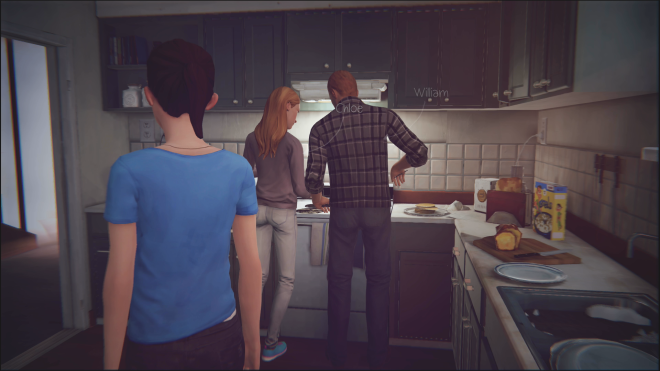 'Chaos Theory' is the best episode so far in the 'Life is Strange' series, easily outpacing 'Out of Time' in narrative quality. The cliffhanger at the end makes me very excited for the next episode. So long as it continues to take risks, there is a lot of potential for the remaining episodes.